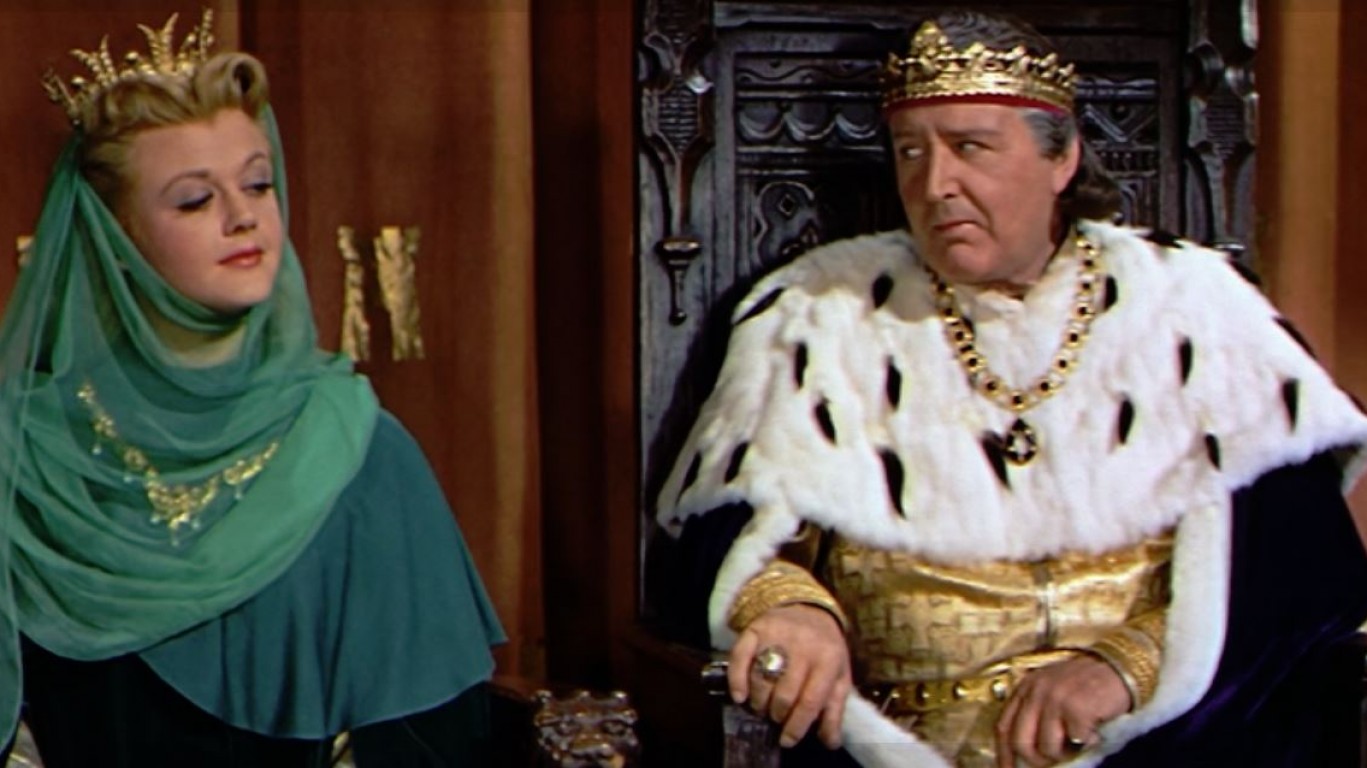 The multi-talented Danny Kaye carried this expensive ($4 million budget) burlesque romp that was set in Medieval times. Though it failed at the box office — despite a cast that included Angela Lansbury, Basil Rathbone, and Glynis Johns — it is fondly remembered for its alliterative skit “The pellet with the poison’s in the vessel with the pestle, the chalice with the palace has the brew that’s true.” 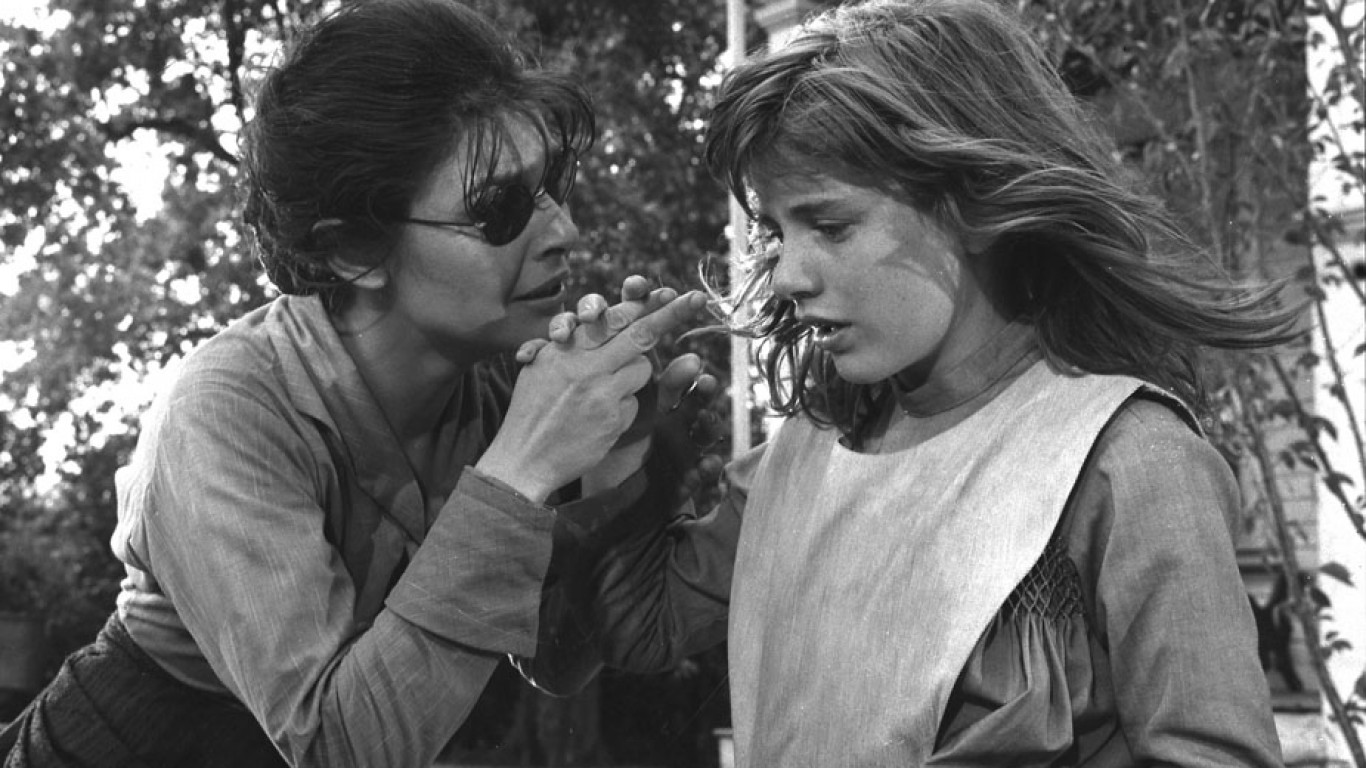 A critics’ favorite, scoring 100% freshness rating on Rotten Tomatoes, “The Miracle Worker” is the story about Anne Sullivan’s relentless effort to teach the blind and deaf Helen Keller how to communicate. It was originally presented on television, then shifted to Broadway, with Anne Bancroft as Anne Sullivan and Patty Duke as Hellen Keller, roles they would reprise on the big screen. Both actresses won Academy Awards for those roles. 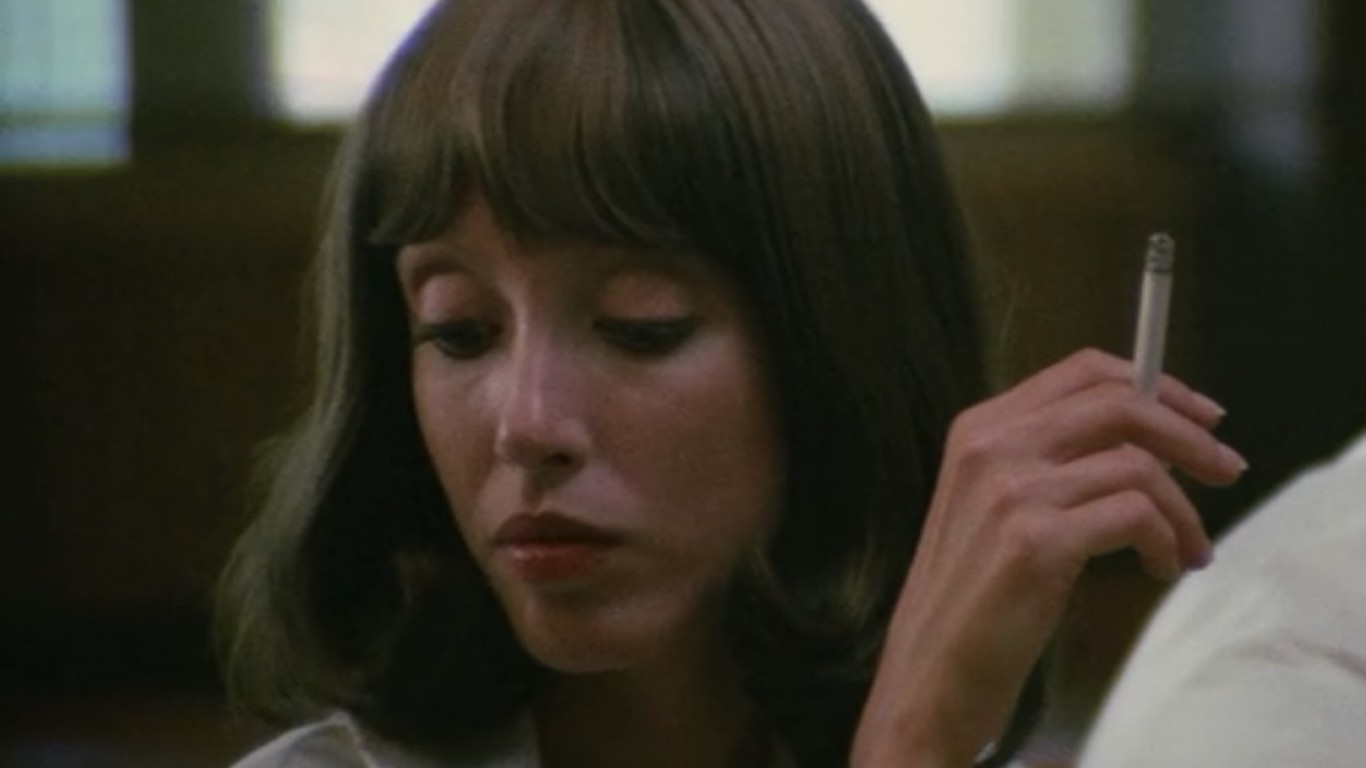 Prolific director Robert Altman is perhaps best known for films such as “MASH” (1970) and “Gosford Park” (2001). Among his lesser known works is the eerie and dreamlike “3 Women,” starring Shelley Duvall and Sissy Spacek. The movie was never available on VHS and was re-released 27 years after its theatrical release. 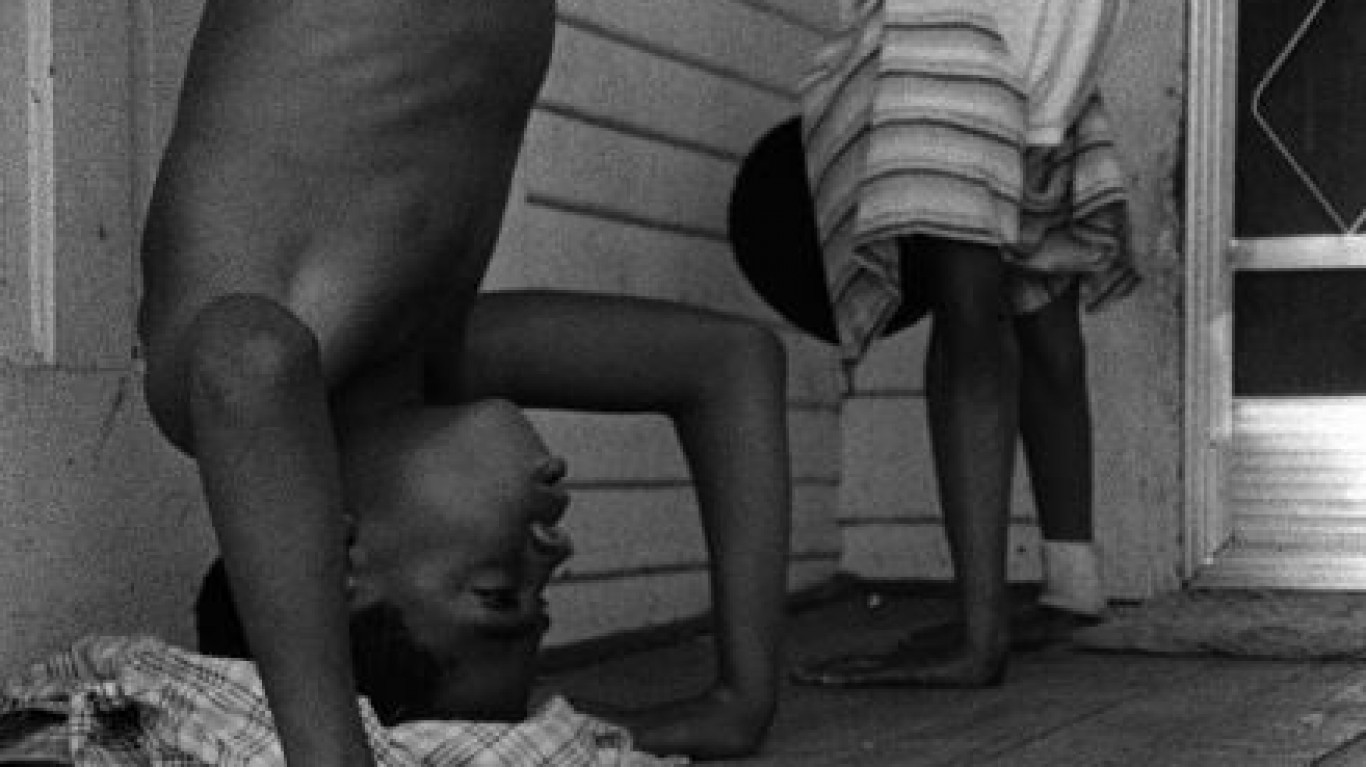 “Killer of Sheep” — about the lives of black residents in Los Angeles’ Watts neighborhood during the 1970s — was directed by Charles Burnett and submitted as his film thesis while attending UCLA. Unfortunately for film fans, it did not receive a commercial release for 30 years due to legal complications regarding music used in the film. Despite this, it was added to the National Film Registry in 1990. 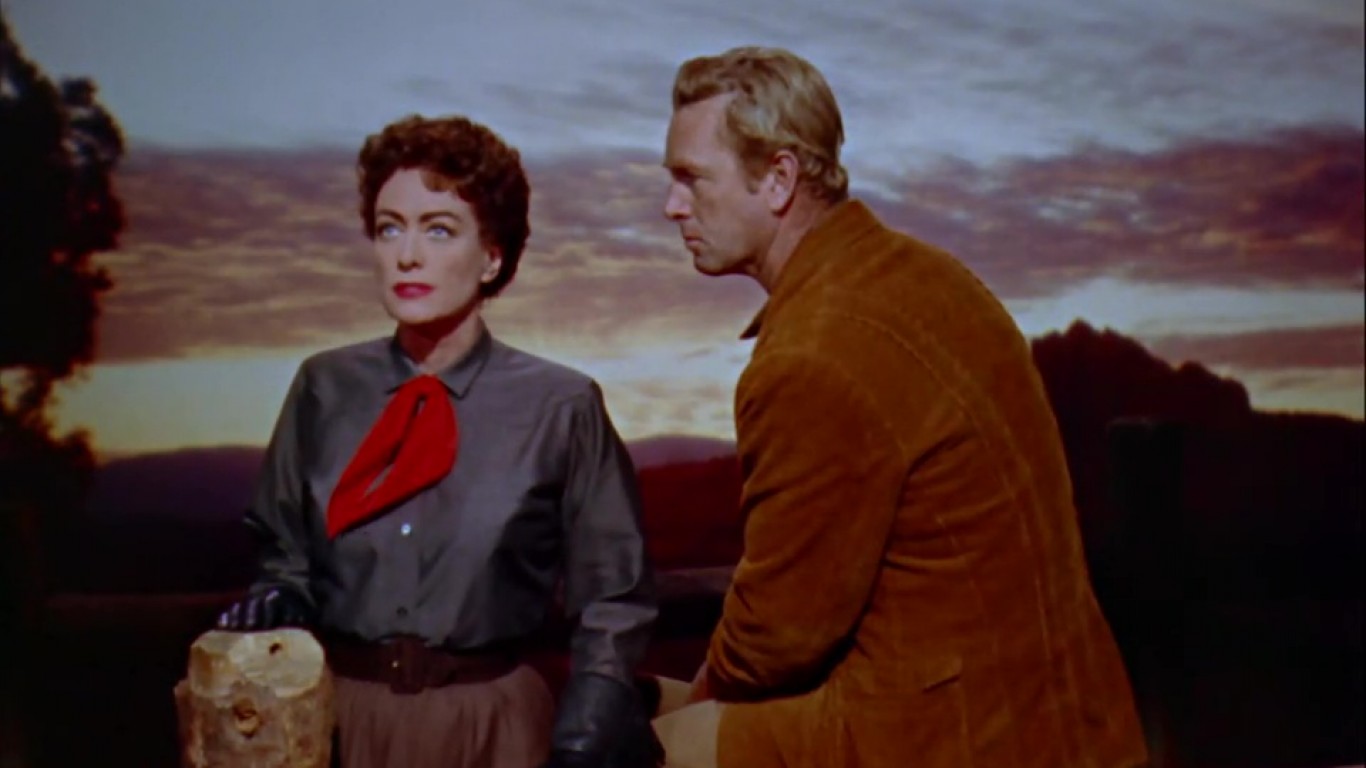 Nicholas Ray directed this Western, noteworthy for featuring a woman, Joan Crawford, as the dominant character. Crawford plays an imposing saloon owner who stands down any man who challenges her. Sterling Hayden in the titular role is Crawford’s one-time lover.