Worst Teams in the History of Every Sport 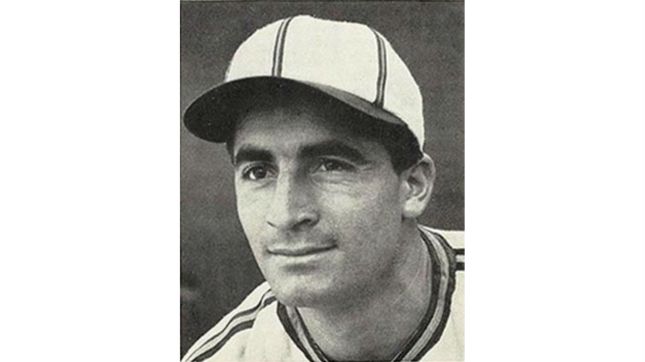 The Browns finished 64.5 games behind the New York Yankees and never won more than two games in a row.

Despite having Hall of Fame running back Eric Dickerson in their backfield, the pre-Peyton Manning-era Colts managed one victory in 1991 — a one-point win over the New York Jets.

The team that eventually changed its name to the Braves spent exactly one day — April 12 — in first place in 1911 after winning their first game of the season. 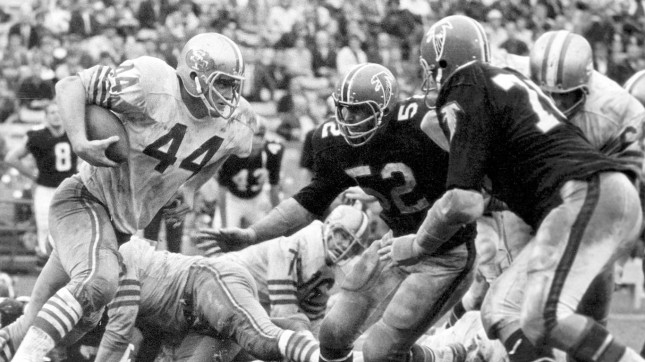 The Falcons avoided a winless season only by defeating the Minnesota Vikings by one point and tying the Washington Redskins.