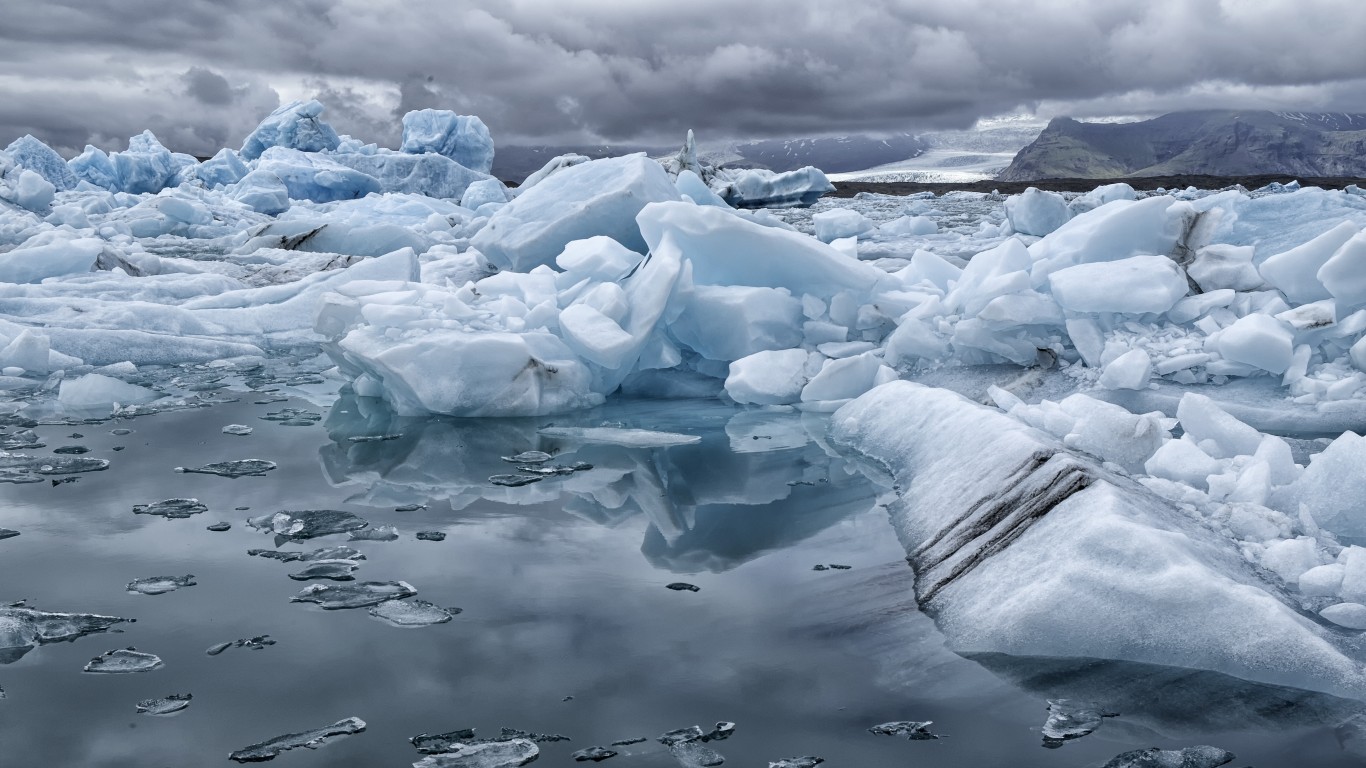 Since 1979, global sea ice coverage has declined at an annual rate of roughly 13,500 square miles, roughly equivalent to the size of Maryland. 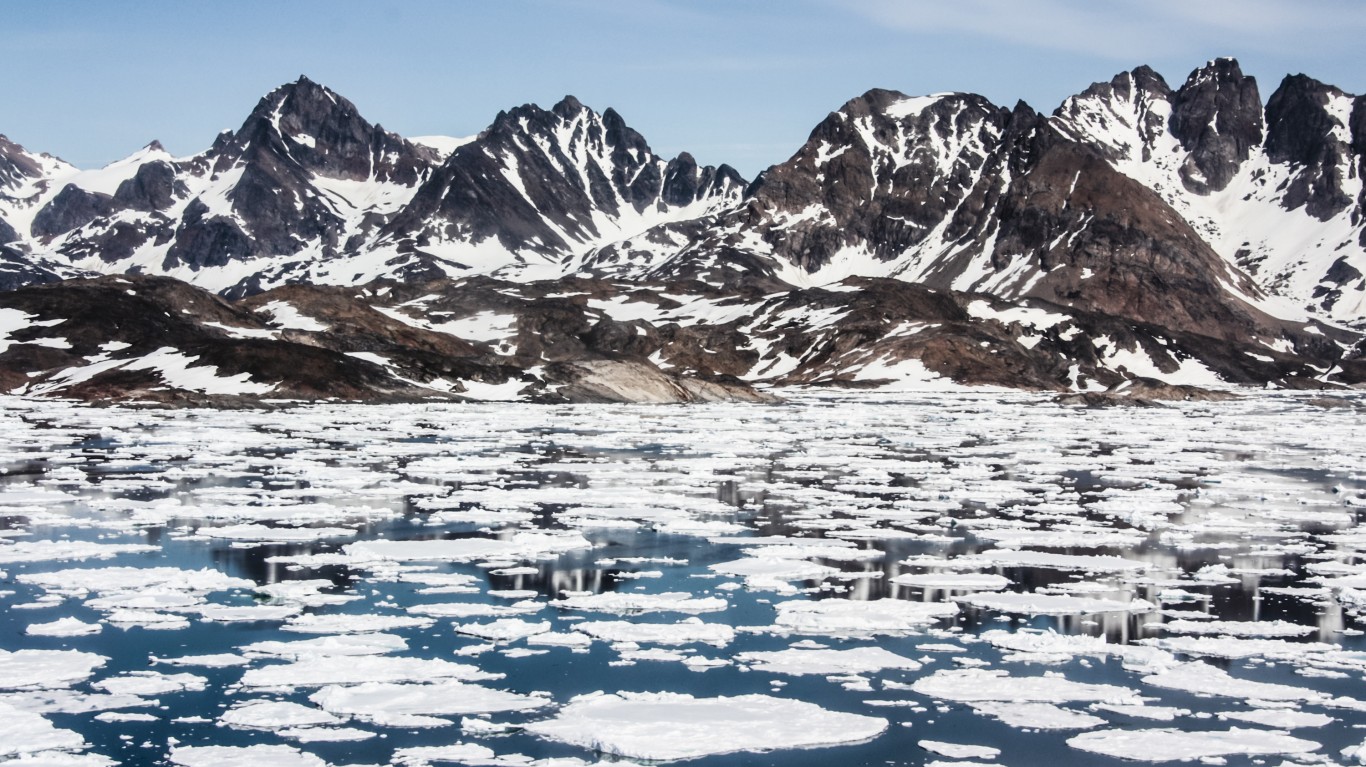 The Greenland ice sheet has been melting — and at an accelerating rate. On one day in July 2012, melt occurred across 98.6% of the ice sheet, affecting even the summit areas of the sheet, which are nearly two miles above sea level. It was the first time in the satellite record (which dates back to 1979) that snowmelt conditions had affected the entire ice sheet. 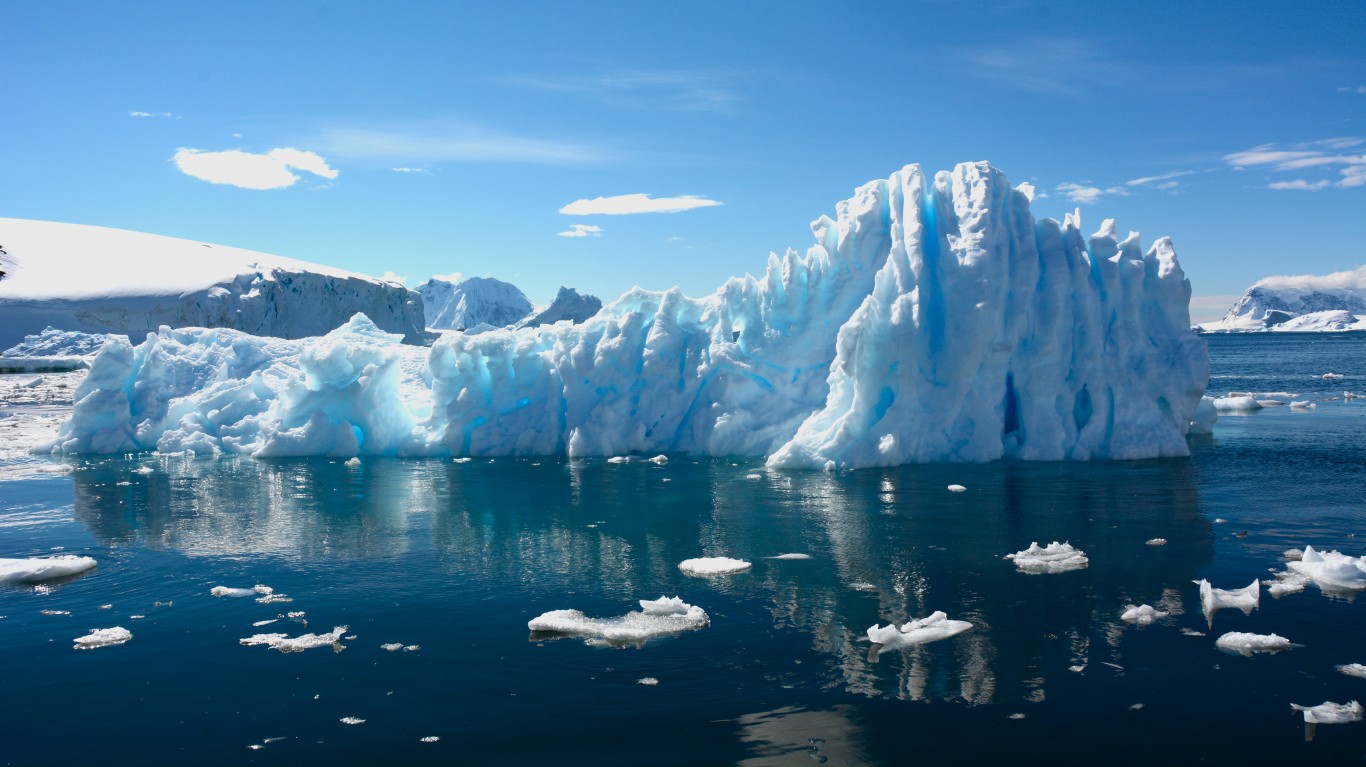 Antarctic sea ice minimum levels in March 2017 were the lowest on record. 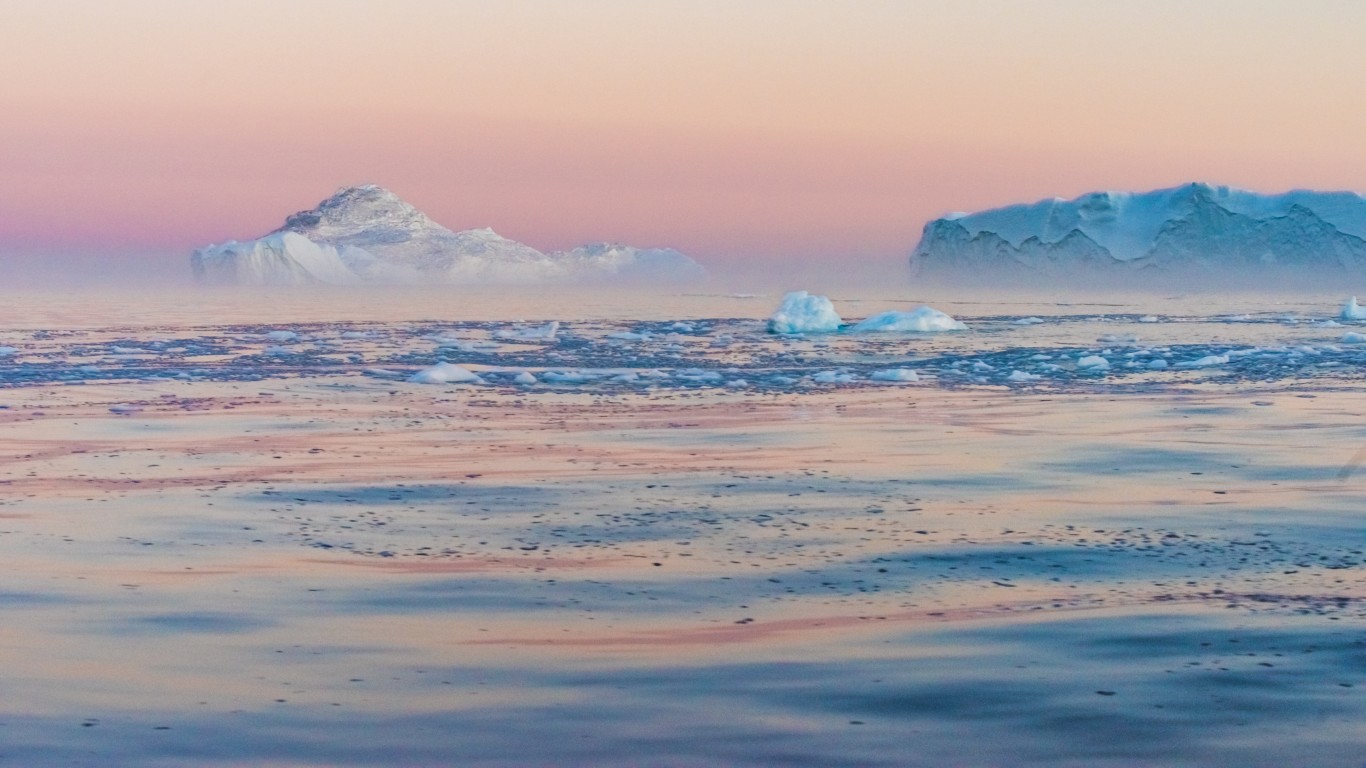 9. The Arctic is melting

Arctic sea ice has declined by 38.7% between 1979 and 2019. Climate models project the Arctic Ocean could be free of ice in the summers by mid-century. 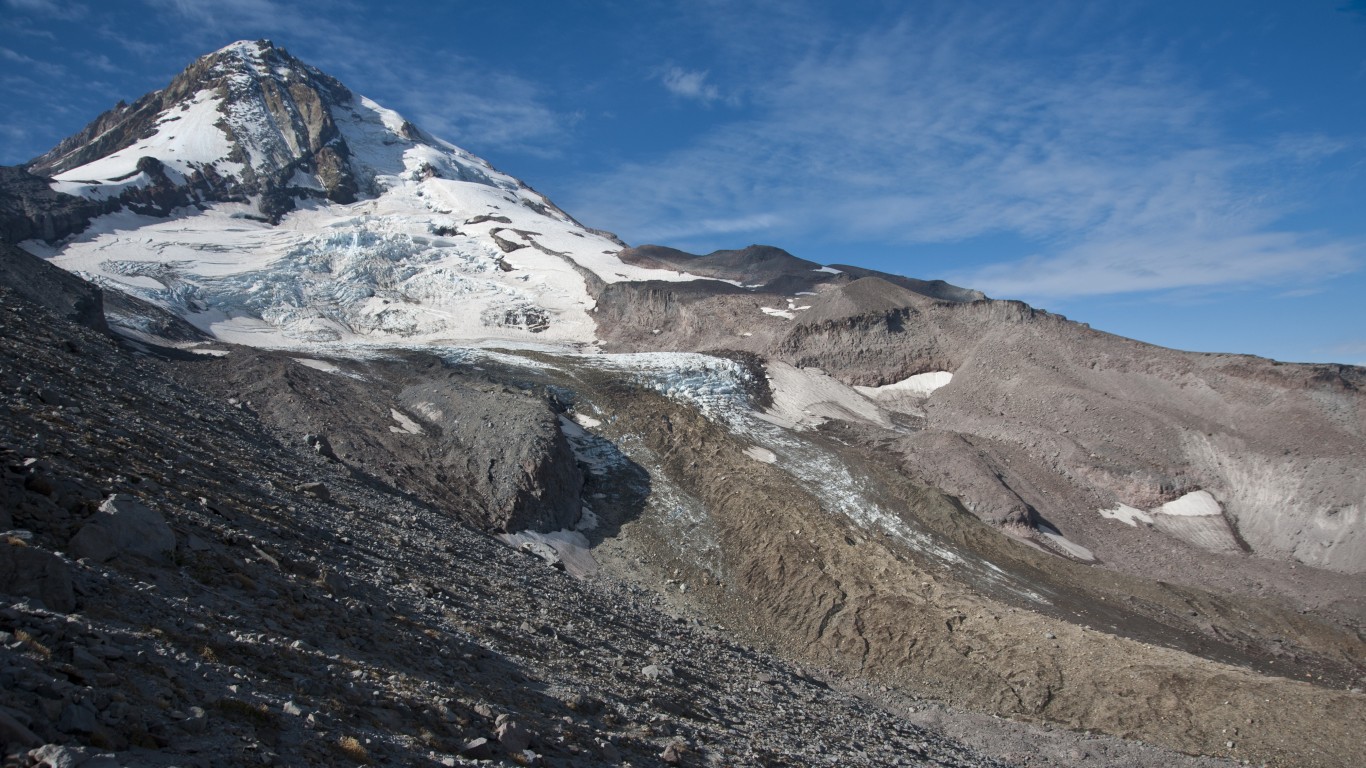 The vast majority of glaciers on Earth are shrinking, many at alarming rates.