Antibiotics in Foods: Everything You Need to Know 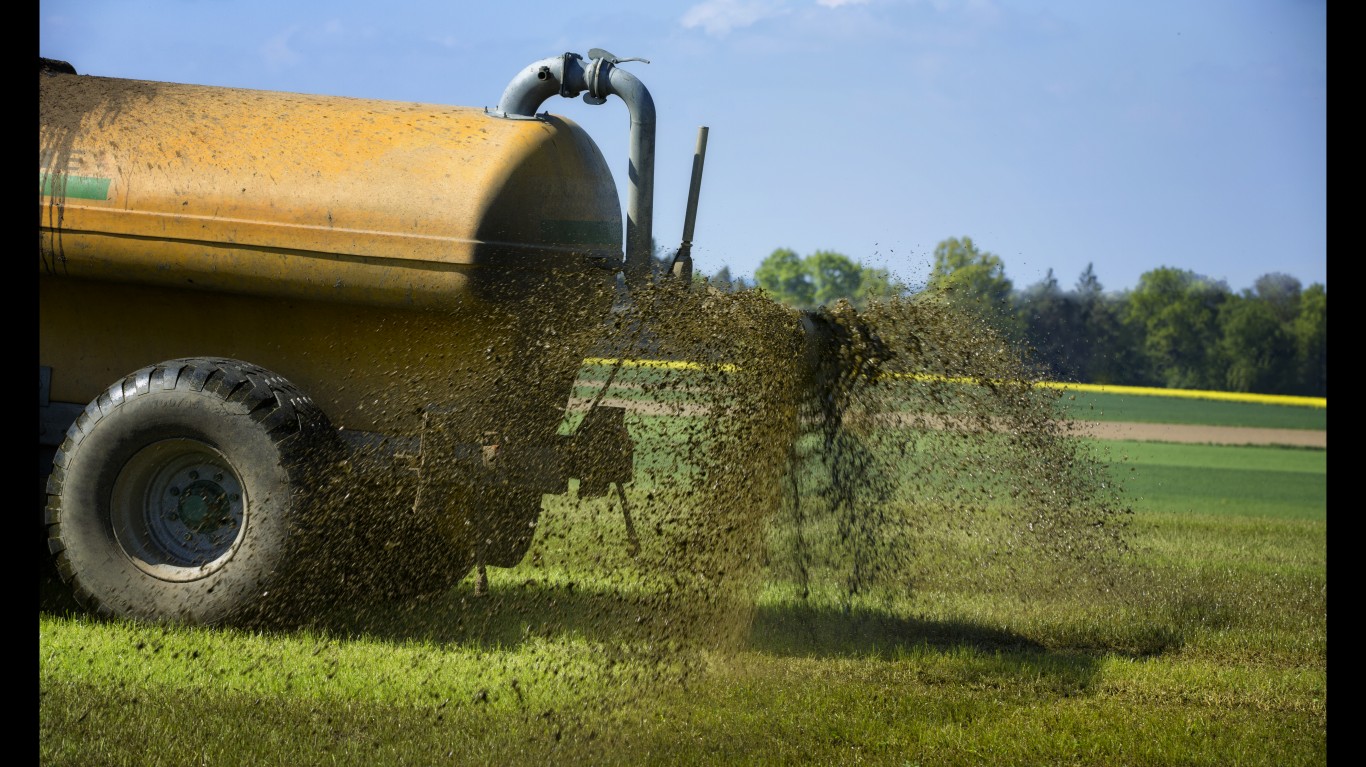 Crops are sometimes fertilized with manure that could contain antibiotic residues. 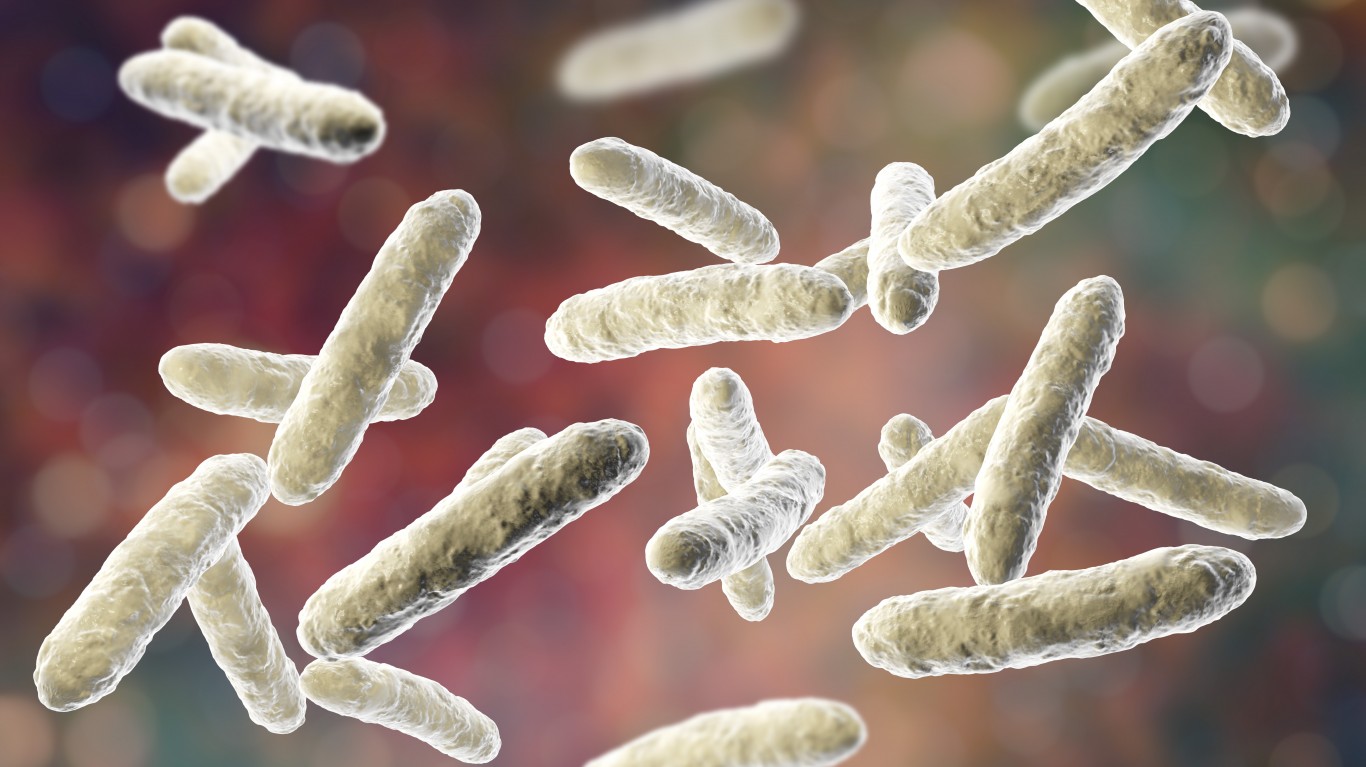 Antibiotics in food and water sources could affect human gut flora by killing beneficial bacteria, but there are very few studies demonstrating what amount of residues in food might be harmful to the human gut microbiome. Antibiotics residue is of more serious concern to people who are allergic to antibiotics and could have an anaphylactic reaction.

24/7 Wall St.
Foods and Drinks You Only Think Are Healthy 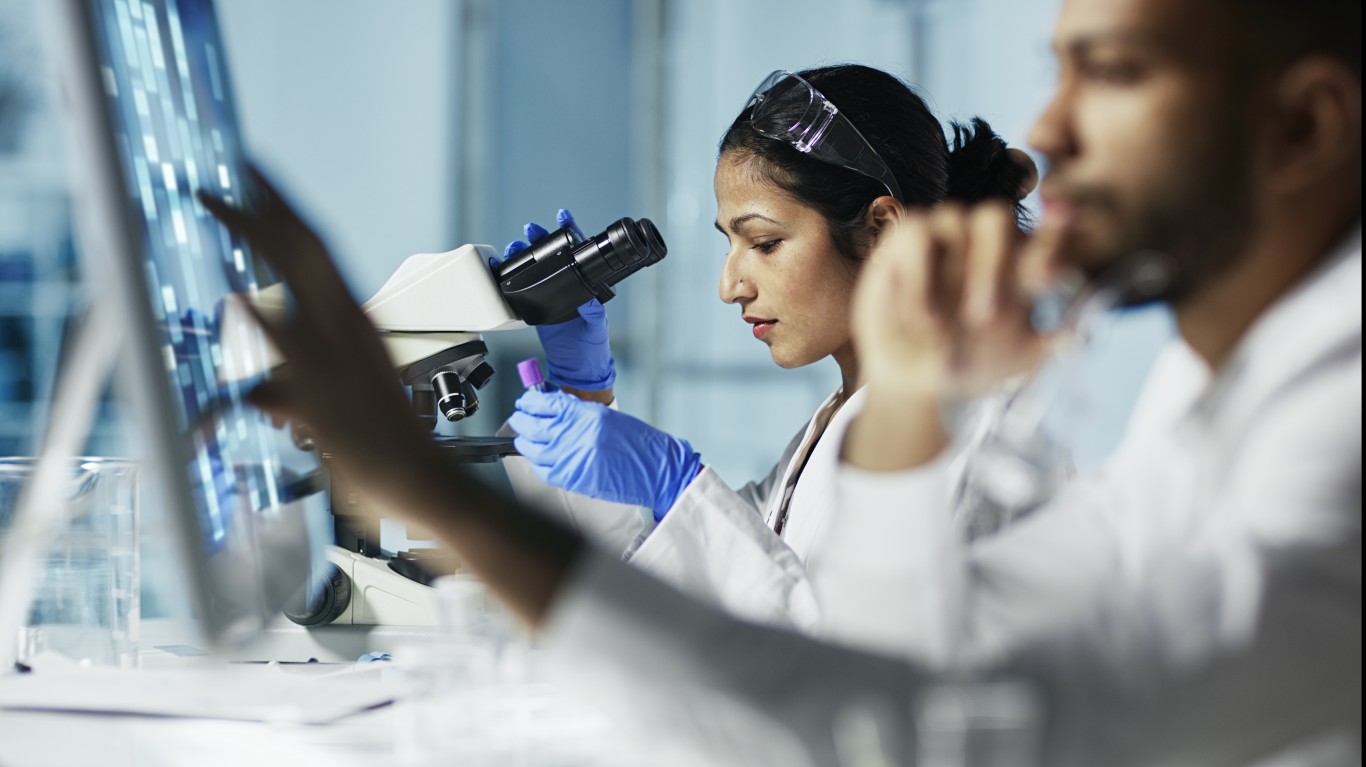 What do tests show about antibiotics in foods

In 2010, FDA testing of animal food products revealed that 2% contained antibiotic residues, and only 0.1% had residue levels in violation of federal standards. Violations were most common in veal cows, turkeys, and rabbits. Following the 2017 ban, it is possible residue levels have changed. 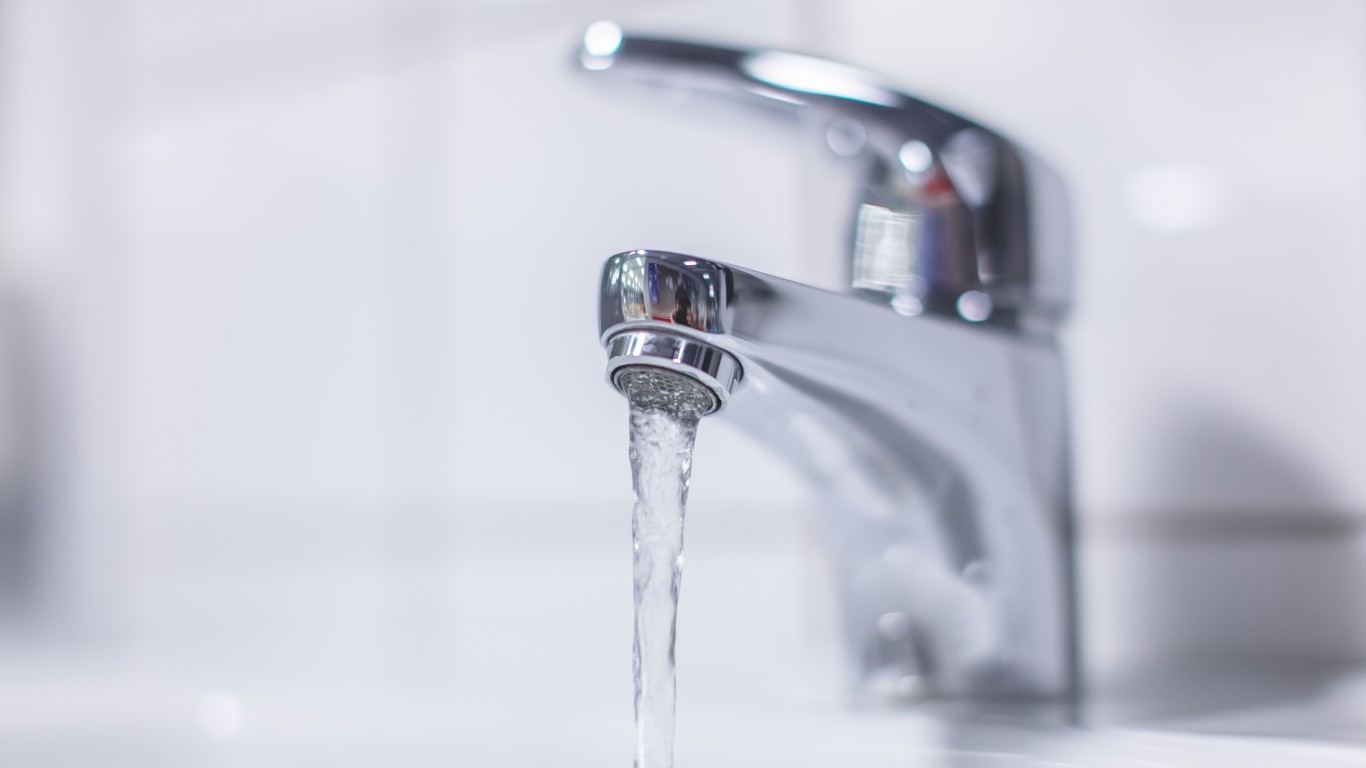 Antibiotics from human and agricultural waste can remain in public water systems even after processing. 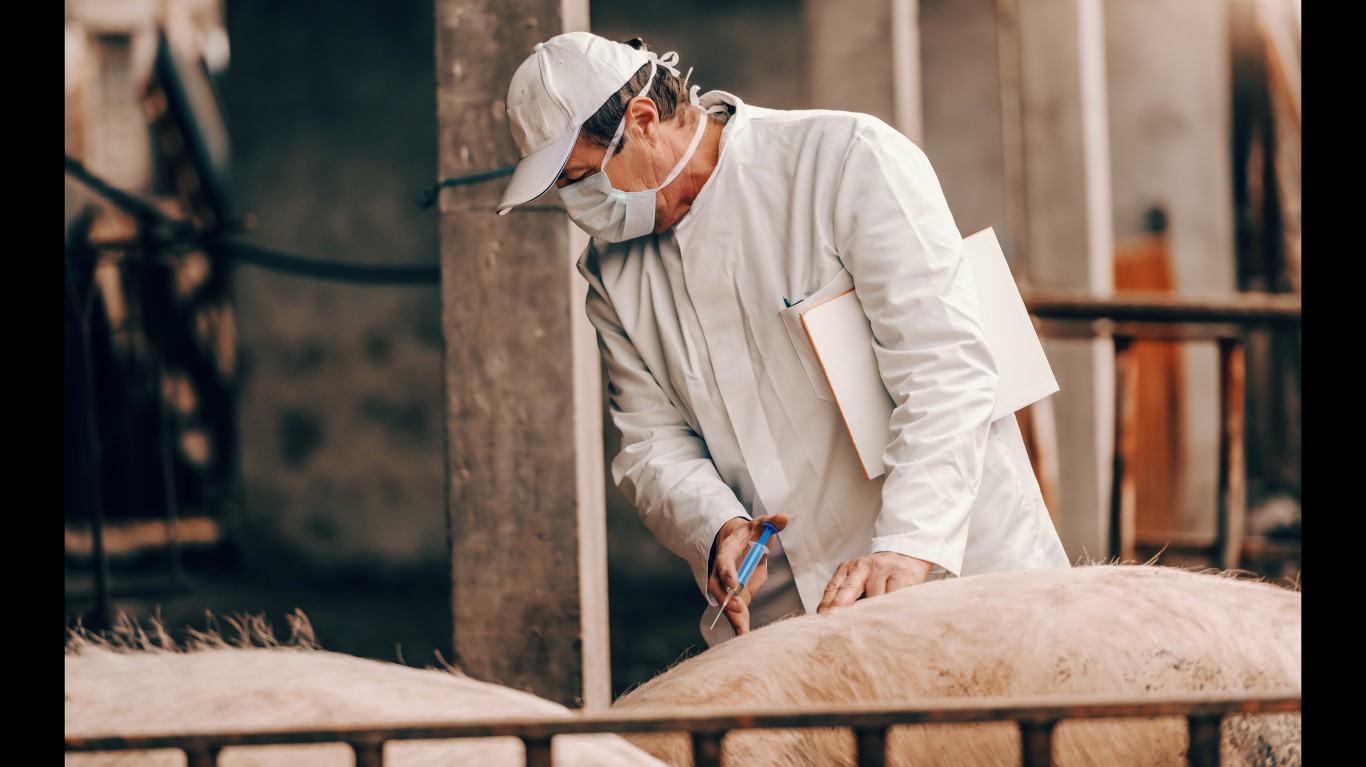 Between 70% and 80% of antibiotic sales in the United States go to livestock rather than humans.

The World's Most Stressed-Out Cities