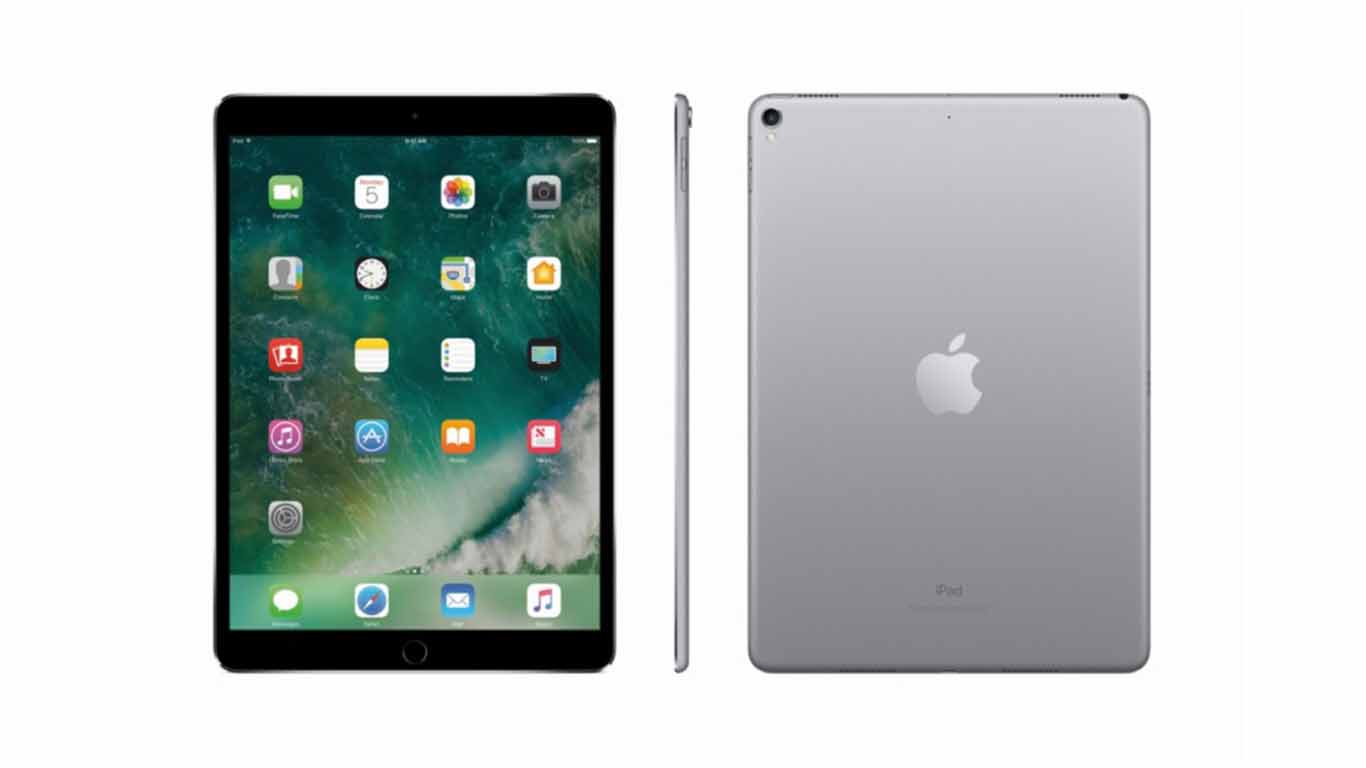 Apple’s iPad created a new product category that took the public by storm in 2010. The device was easy on the fingers and did not require a stylus, in contrast to previous tablets. The iPad also did not need a lot of maintenance. Apple sold 4.2 million iPads in the first quarter after its launch, becoming one of the fastest-selling gadgets in history. 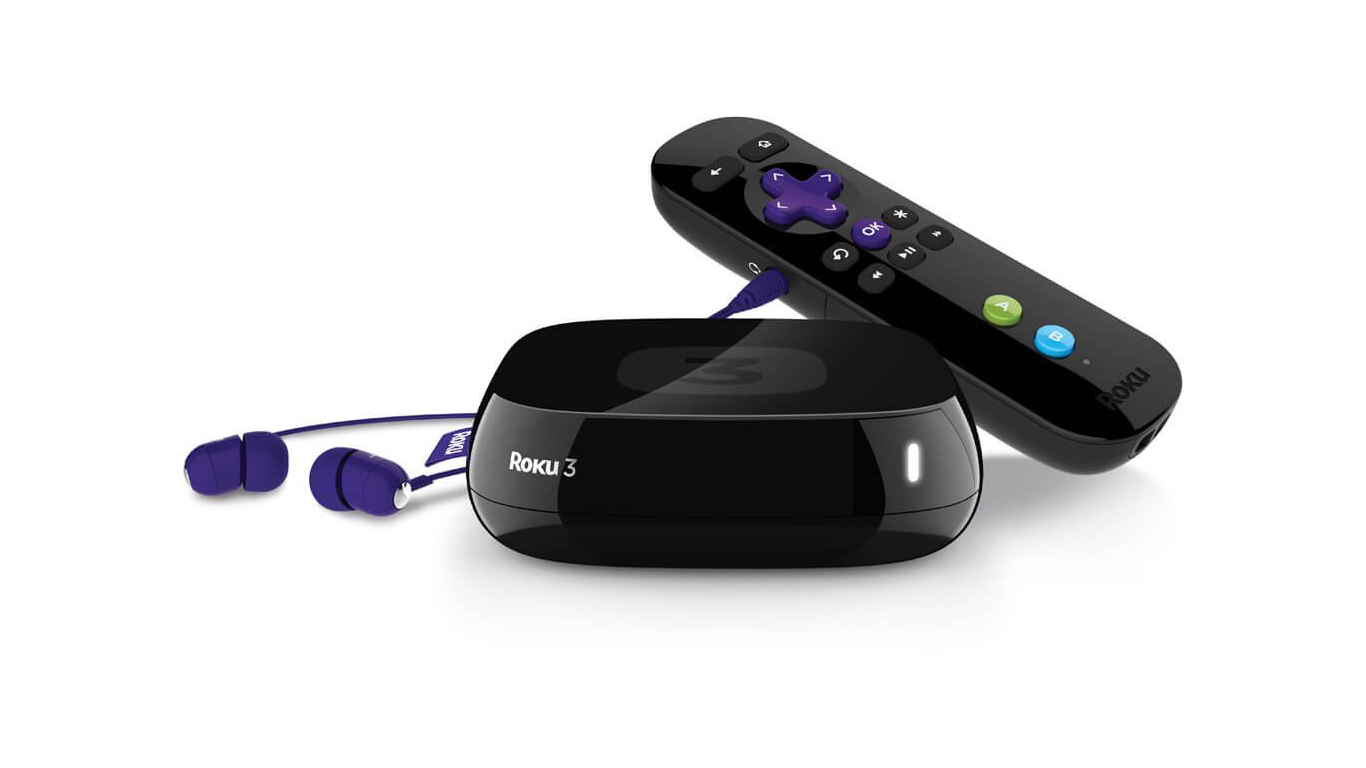 The Roku streaming box, boosted by the Linux system, accelerated cable TV cord cutting. Roku had released an earlier device, but it did not have a bona fide HD streaming player. In 2010, the company released the Roku HD, which became immediately popular. That year, Roku also came out with the Roku SD and Roku HD-XR, which had different capabilities and price points. 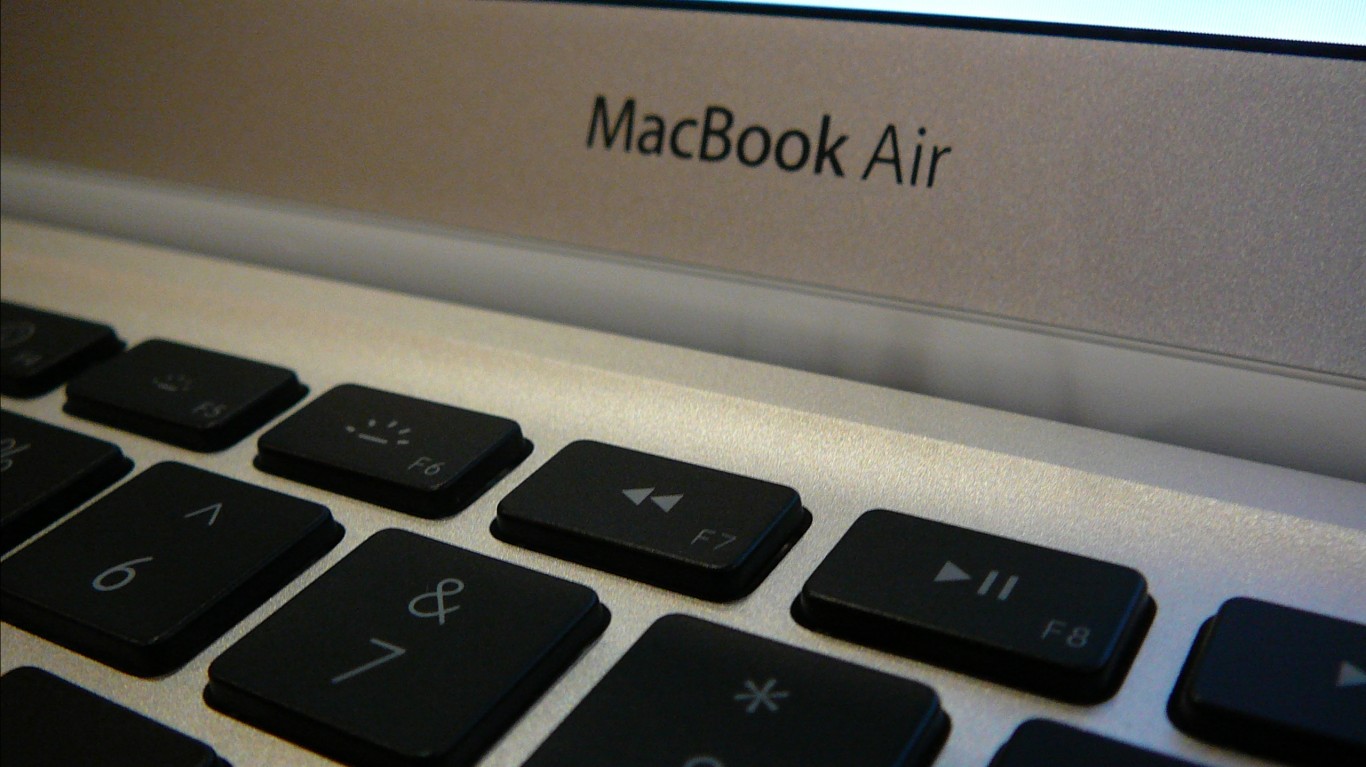 The ultra-light (2.5 pounds), ultra-thin (it tapers down to 1/10th of an inch) MacBook Air was touted by Apple CEO Steve Jobs as the future of computers. It would set the standard for future thinly created devices. The MacBook Air’s flash drive gave the device plenty of speed, and it retailed for a reachable $1,000. 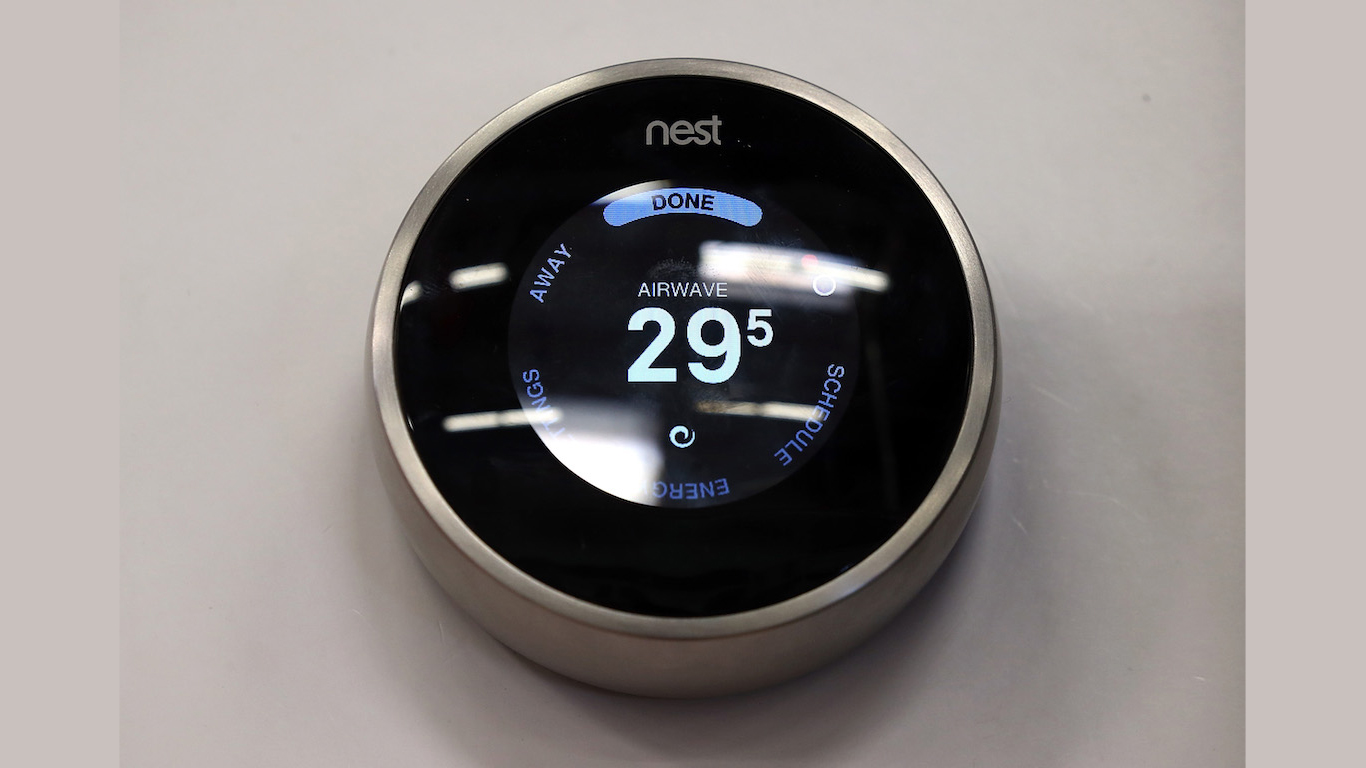 The Nest Learning Thermostat, developed by iPod creator Tony Fadell, is a smart device meant to identify and forecast usage patterns for heating and cooling a home. The device combined a striking color and visual display with software similar to that used by Apple. Google purchased Nest Labs in 2014 for $3.2 billion and made the device the focus of its smart home strategy. Nest also developed smoke detectors that can program themselves and connect with smartphones. 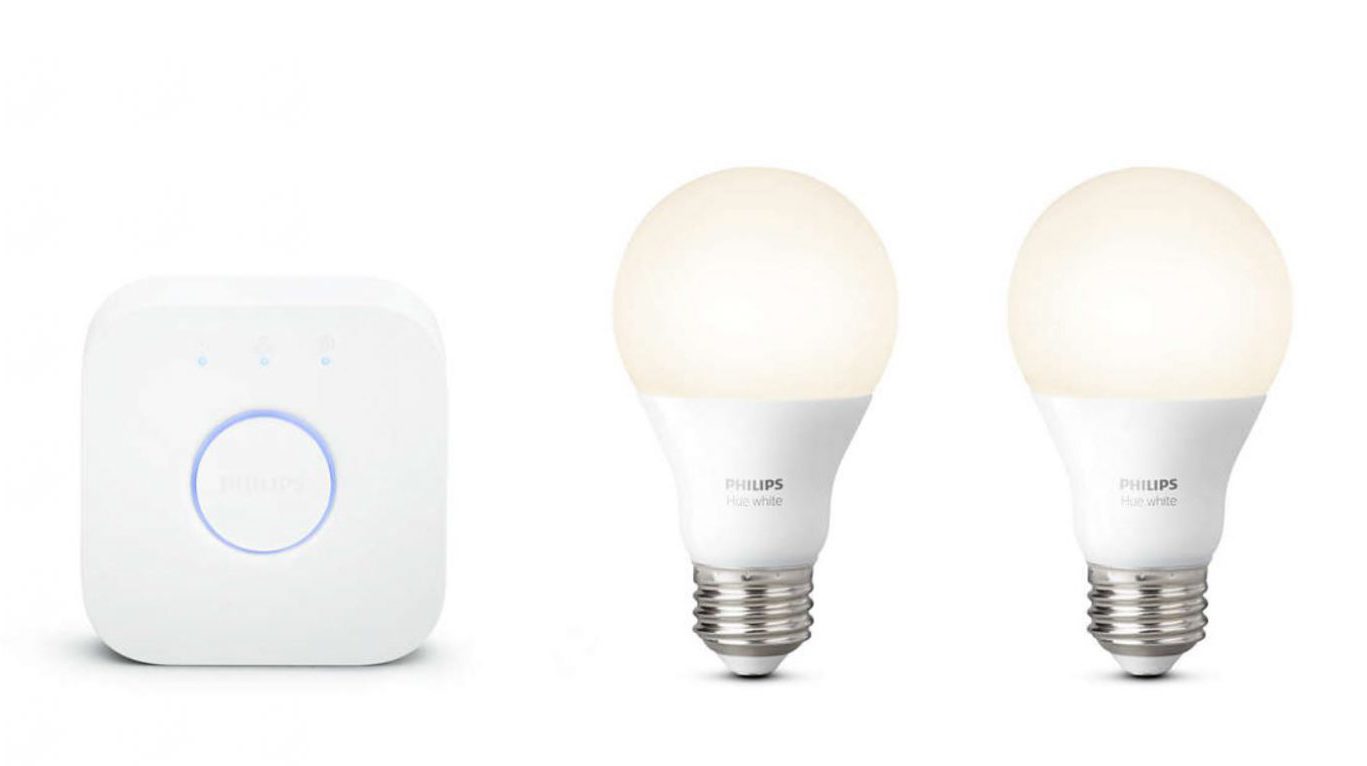 The Philips Hue Smart LED light bulbs allowed users to remotely control energy use at home by adjusting and scheduling lighting use from a smartphone app. Each bulb is capable of numerous different color schemes that users can select from a color palette.