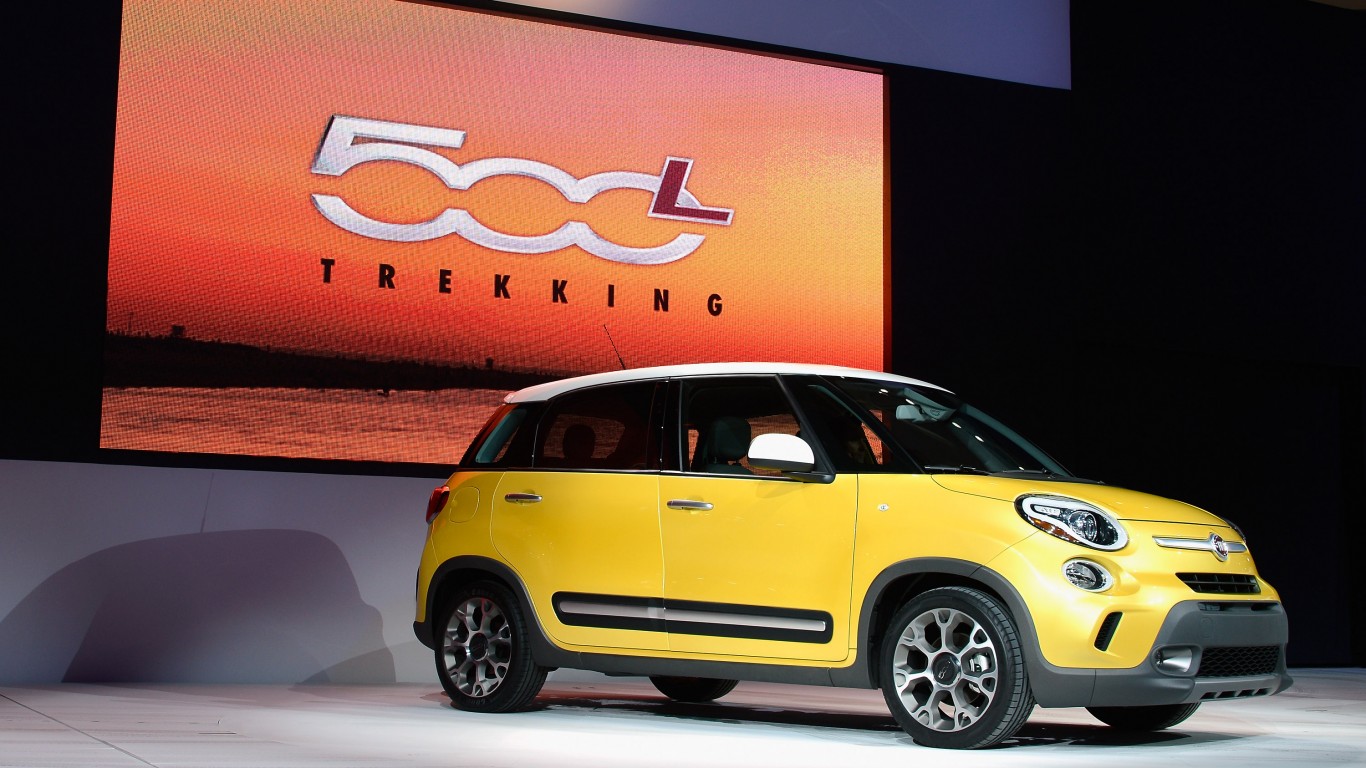 As a brand, Fiat has struggled mightily in the United States, and the 500L is a perfect example. Fiat sold an average of less than 6,000 500L units per year since the car was introduced in 2013.

Consumer Reports gave the 2020 edition of the model an overall score of just 29, which is one of the worst of any car in any category. In its rating of the model, Consumer Reports notes that the 500L “feels undercooked and has several significant flaws.” Among the flaws mentioned were an uncomfortable driving position, poor seats, and a poor small-overlap front crash test rating from the IIHS. 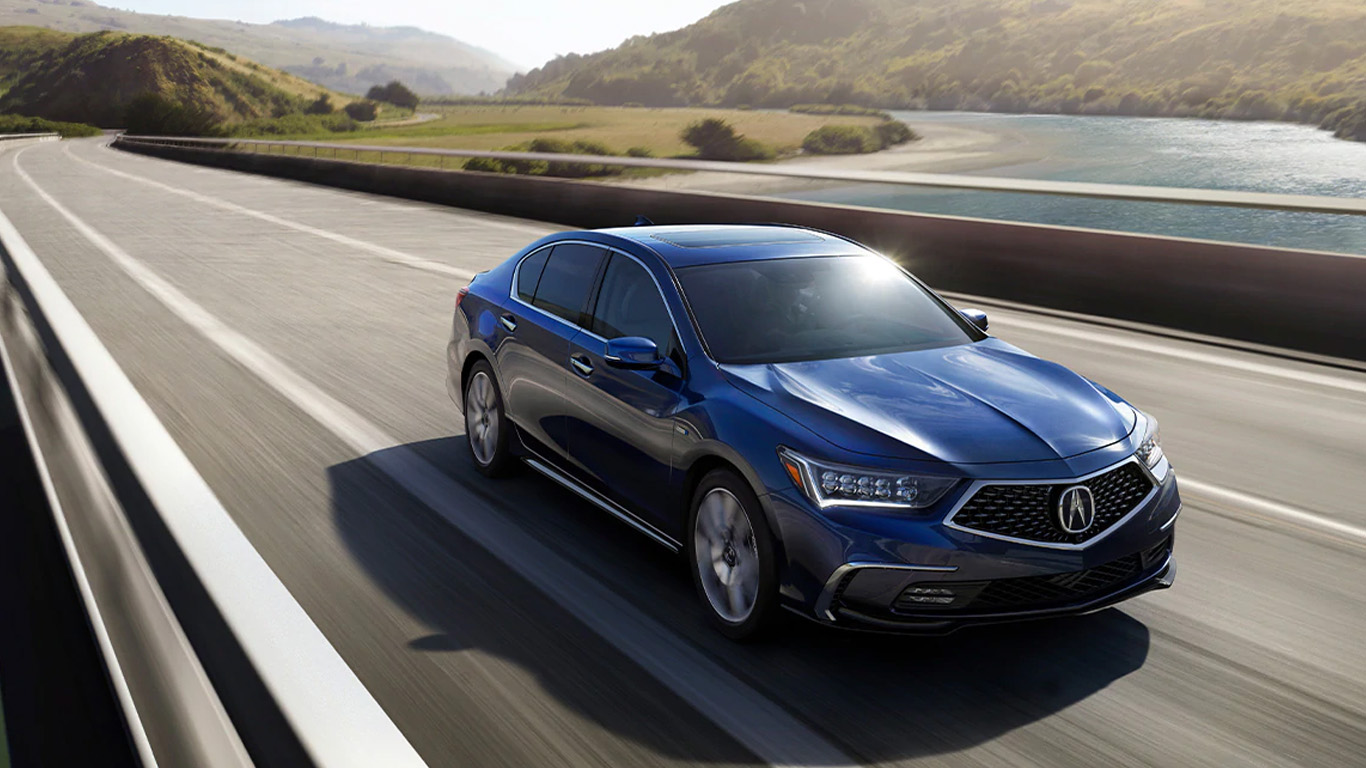 One site called the RLX, Acura’s full-size sedan, “the worst luxury car ever,” pointing to disappointing comfort and materials given the car’s luxury price tag. Sales have been poor for the RLX, with barely 16,000 units sold in the U.S. over the course of seven years.

ALSO READ: Most Unsafe Cars on the Road 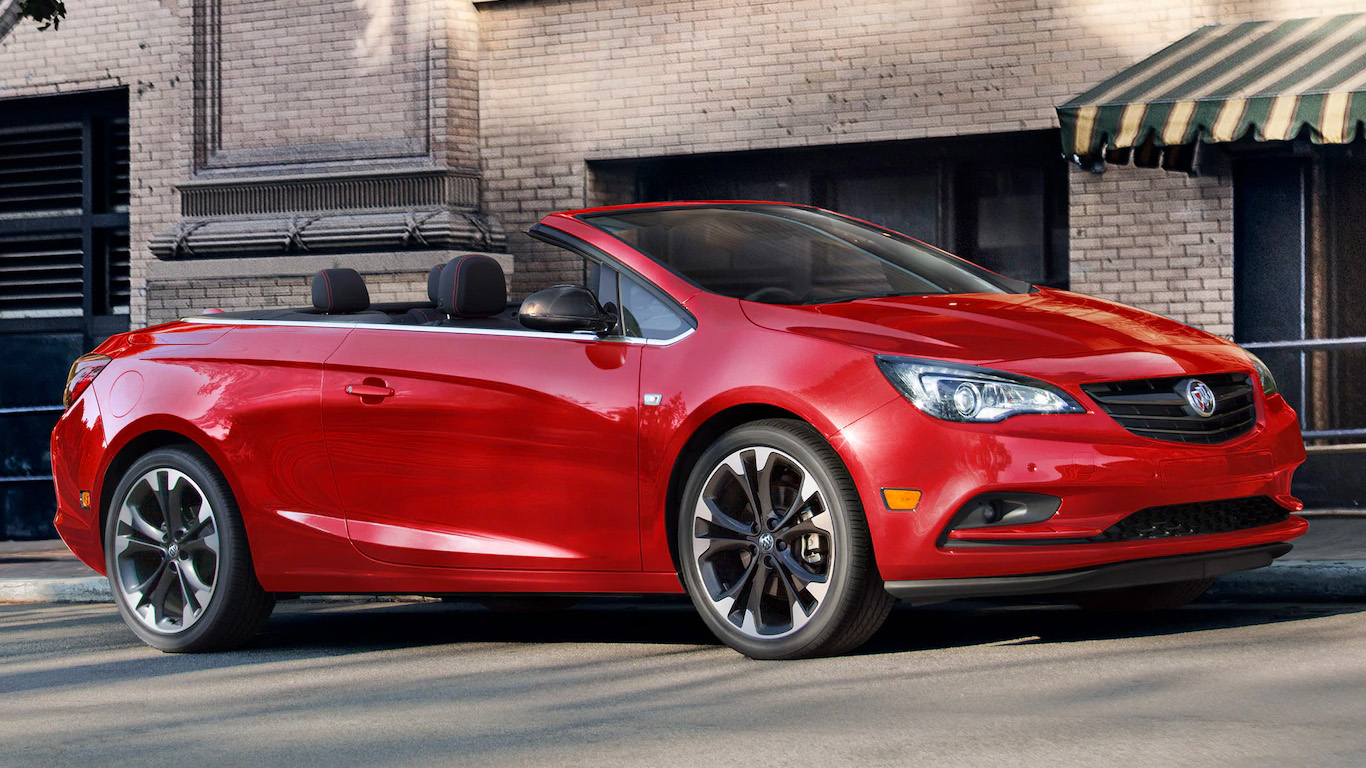 Consumer Reports awards the latest version of the Convertible an overall score of 51 out of 100. J.D. Power gives the model points for its relatively low starting price and reliability, but notes the car’s “outdated styling, materials, and technology” as well its unsupportive seats. 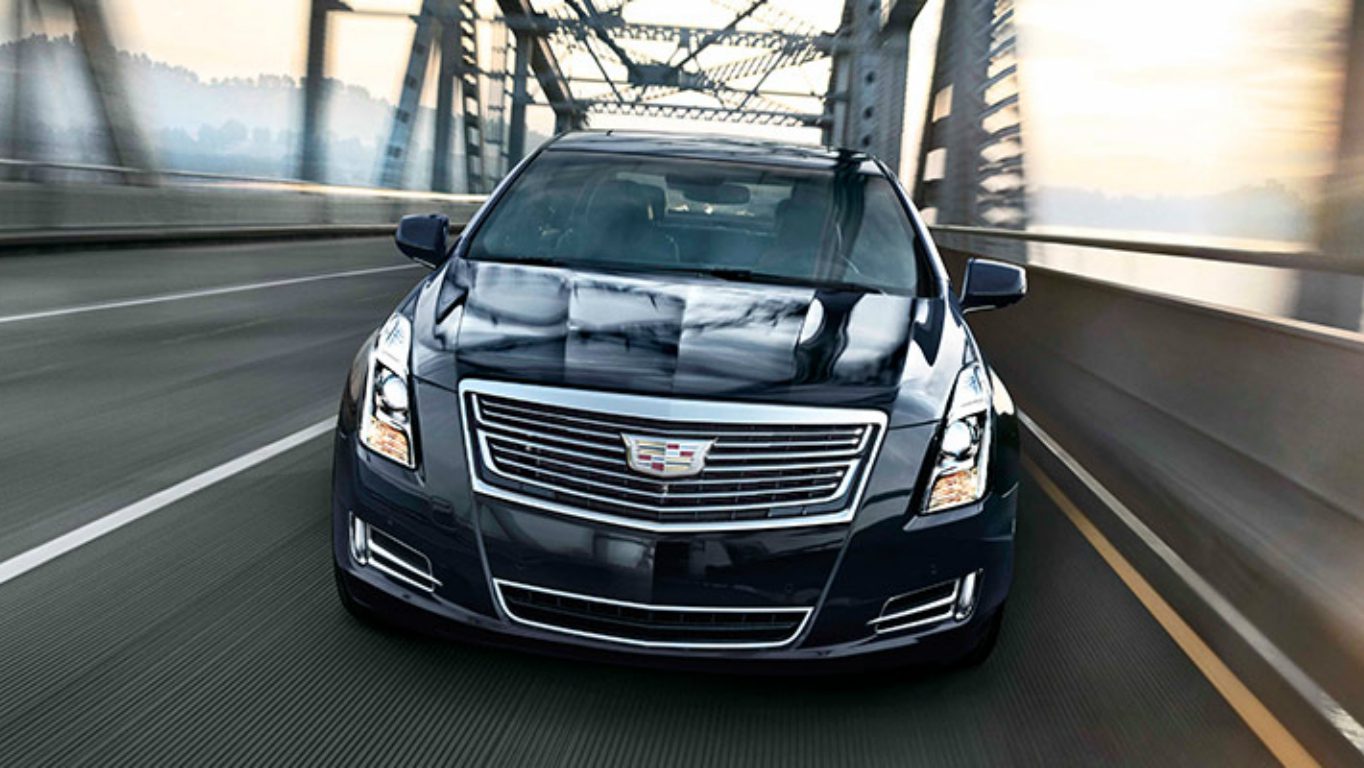 In its review of the car, J.D. Power notes that the 2019 XTS “ranks near the bottom of the luxury large car class,” and that “rivals offer better performance, more-refined interiors, and higher predicted reliability ratings.” Consumer Reports gave the first version of the XTS predicted reliability and owner satisfaction scores of 1 out of 5. 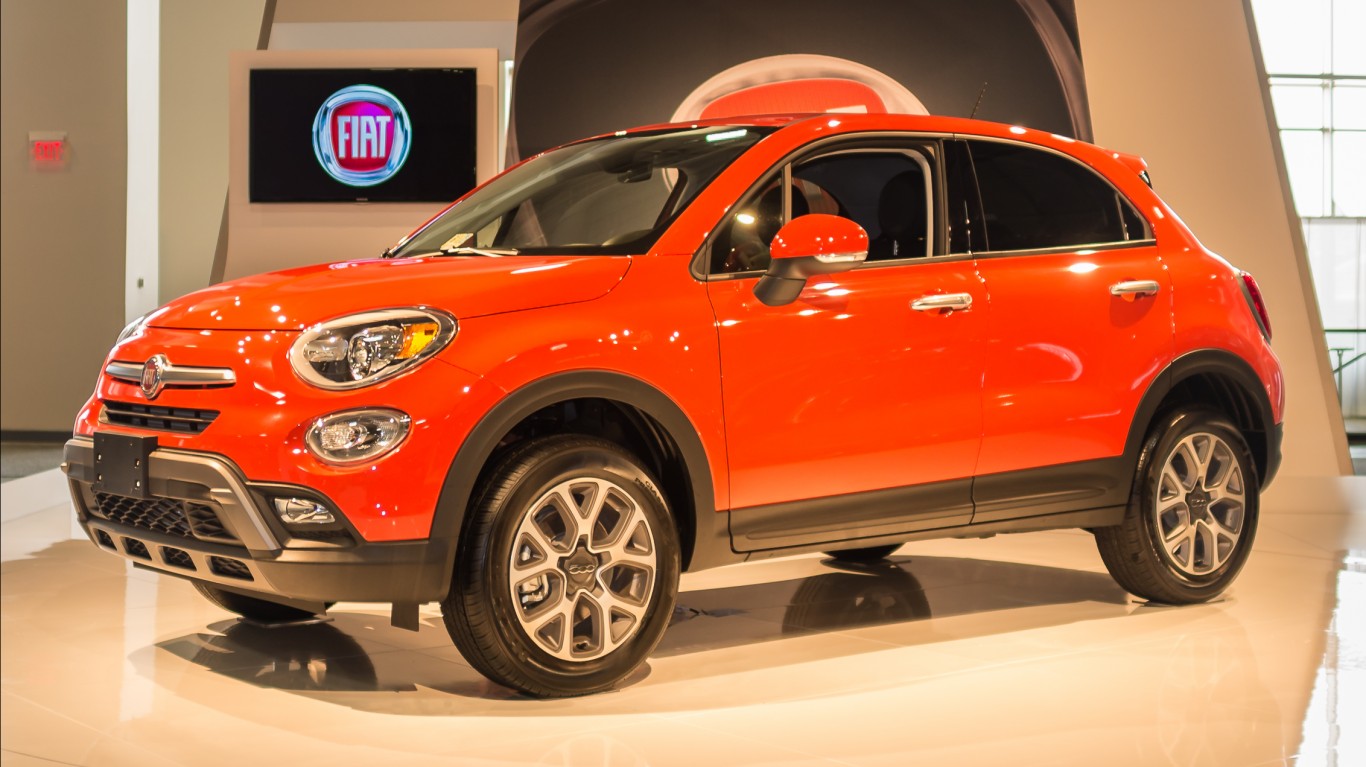 The 500X has more horsepower and is more fuel efficient than the 500L, but it also costs more. In its summary of the car, Car and Driver noted the car’s high price for its class and other lowlights, such as a small interior and low cargo space. Consumer Reports gave the car a score of just 35 out of 100. Recently, the 500, the predecessor of the 500x, was discontinued by the auto brand, which has struggled to translate the success of its popular European city cars to the U.S. market.