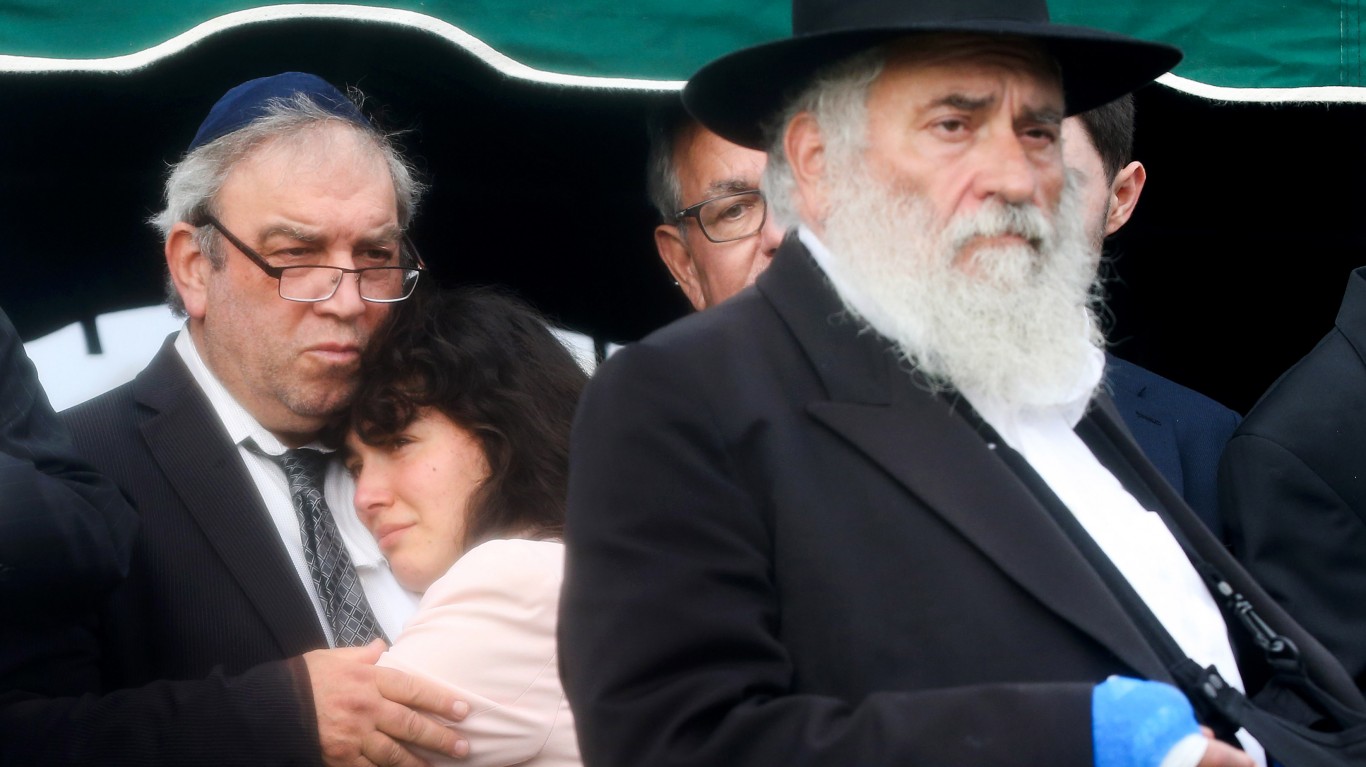 On the last day of the Jewish holiday of Passover on April 27, a gunman shouting anti-Semitic slurs went into a synagogue in Southern California and opened fire with an assault-style weapon, killing one person and wounding two others. The attack occurred in Poway, a town located 25 miles north of San Diego. The incident at the synagogue followed a series of religiously influenced assaults, including a mass shooting at a New Zealand mosque the previous month and a church bombing in Sri Lanka on Easter Sunday a week earlier. The California synagogue attack happened six months after a synagogue in Pittsburgh was attacked in an incident that left 11 dead in one of the worst anti-Semitic acts in American history. 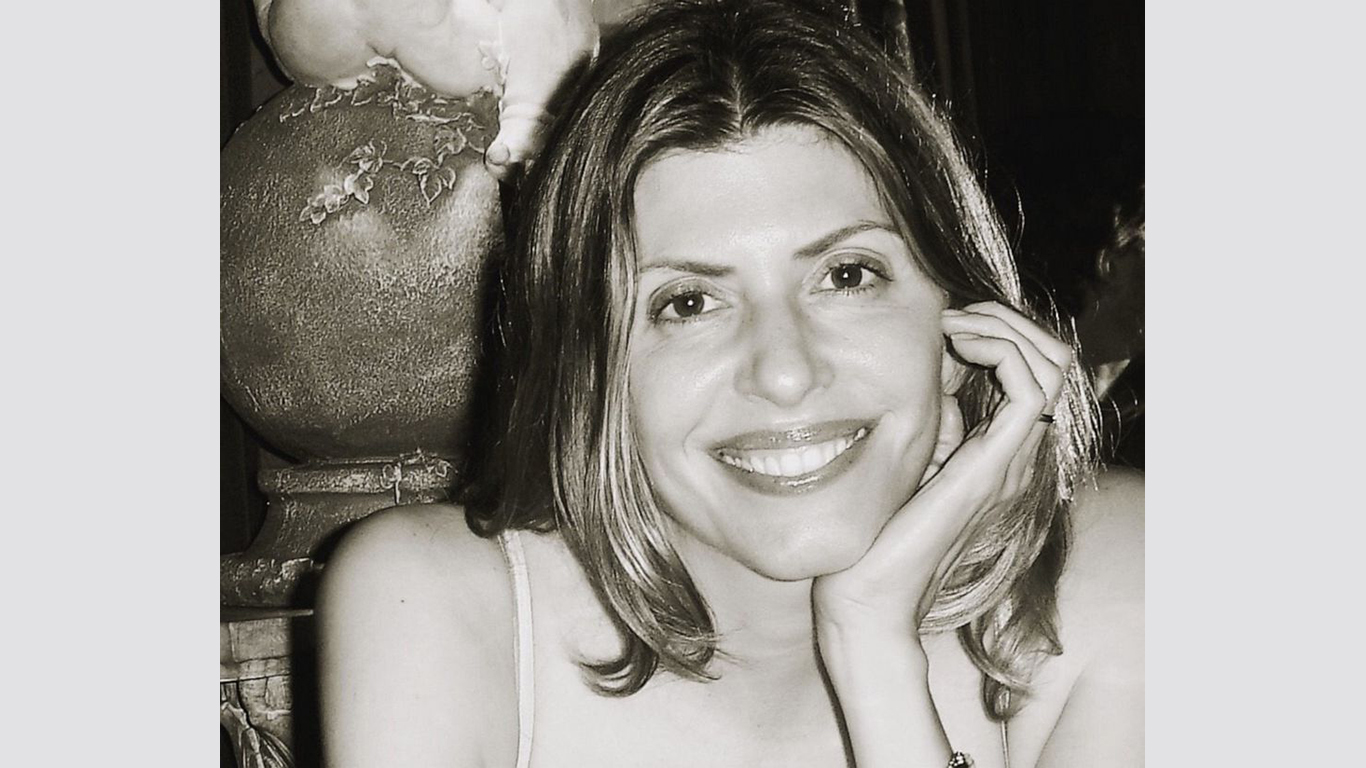 Jennifer Dulos has been missing since she dropped her children off at school on May 24 — and her husband, Fotis Dulos, is a prime suspect in her disappearance. Prosecutors think Dulos carried out a violent attack on his wife in the garage in their New Canaan home. His wife’s blood was detected on items there, but her body has not been found. The case took a strange turn on Dec. 4. Fotis Dulos appeared in civil court because his estranged wife’s family is suing him for failing to repay $2 million in loans from his wife’s family for Dulos’ homebuilding business. Outside the courtroom, Dulos told reporters he wished his wife and her family happy holidays and that “I just pray that they give my kids my love and my best wishes.”

ALSO READ: Most of America’s Mass Shootings Have Happened Since Columbine: Here Are the Deadliest 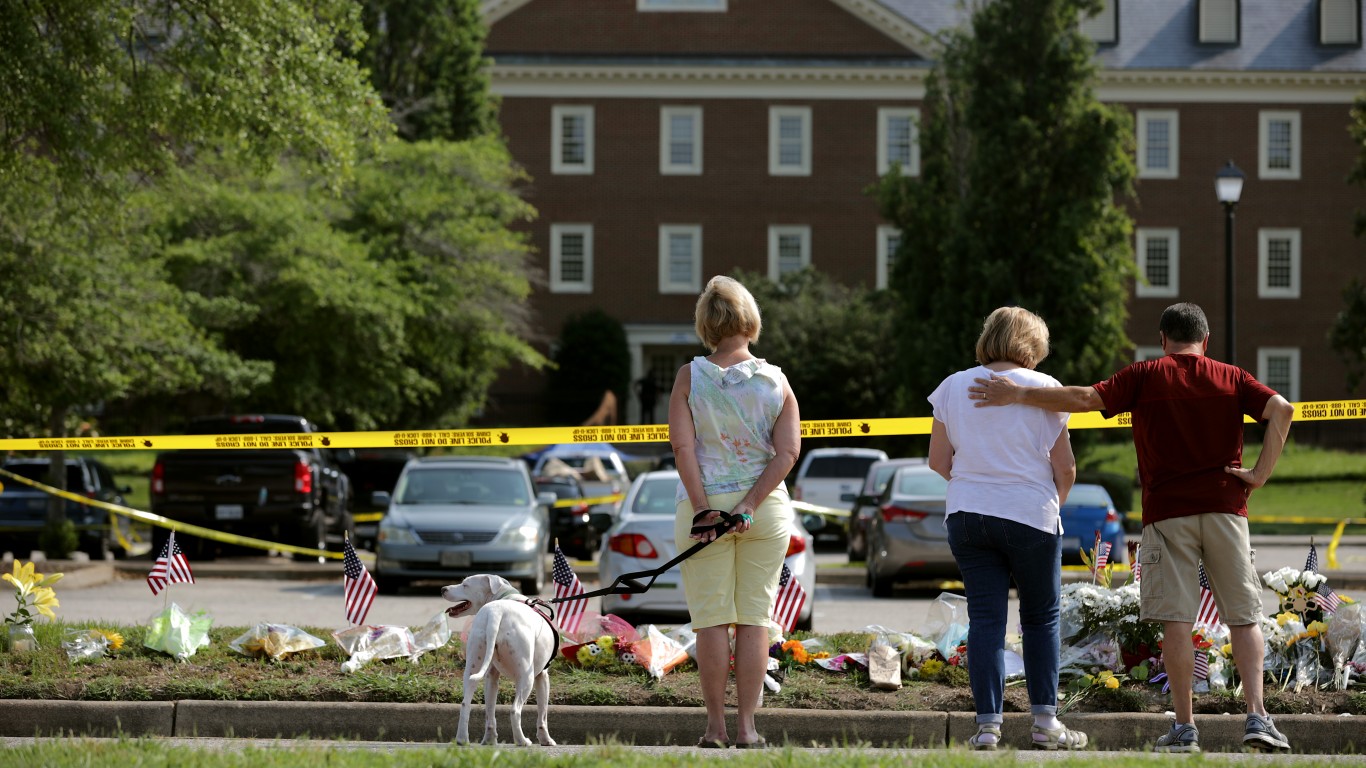 On May 31, DeWayne Craddock, a former Virginia Beach city employee, opened fire in a municipal building in Virginia Beach as city employees were preparing to leave for the weekend. The gunman killed 12 people and wounded four others before police killed him after an intense gun battle. The violence took place hours after Craddock, an engineer who had worked for the city for 15 years, sent an email to his superiors informing them of his intention to quit. 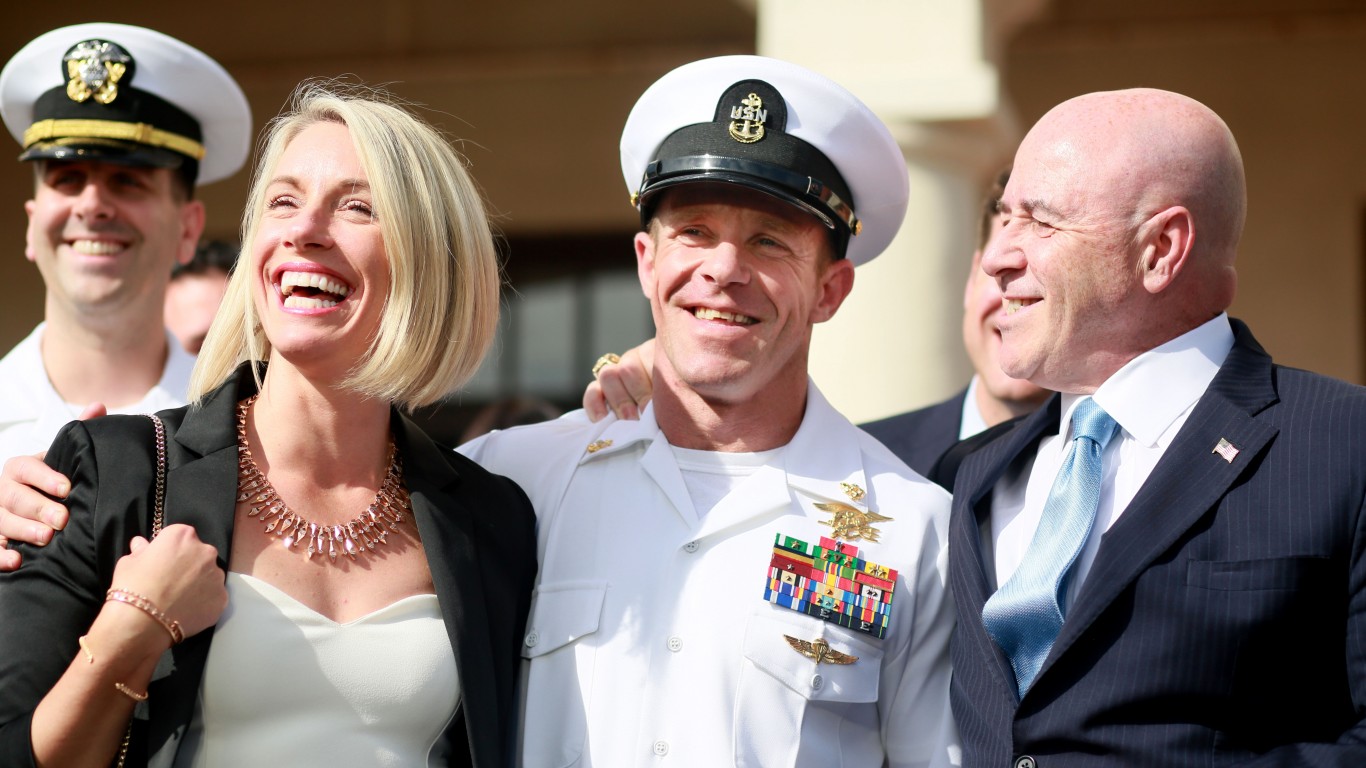 Navy SEAL Edward Gallagher stood trial this summer for war crimes committed in 2017. He was charged with stabbing and killing an Iraqi boy and posing for a photo with the boy’s body, as well as killing a young girl and an elderly man. Somewhat unexpectedly, Gallagher was found not guilty.

The national news spotlight that the case received was partially the result of President Donald Trump’s interest in it. The president had indicated before the trial that he would pardon Gallagher, and Trump Organization lawyer Marc Mukasey was among the high profile defense attorneys assigned to the case. Gallagher was allowed to retire from the SEALs after Trump reversed a Navy decision to have his status as a SEAL revoked. 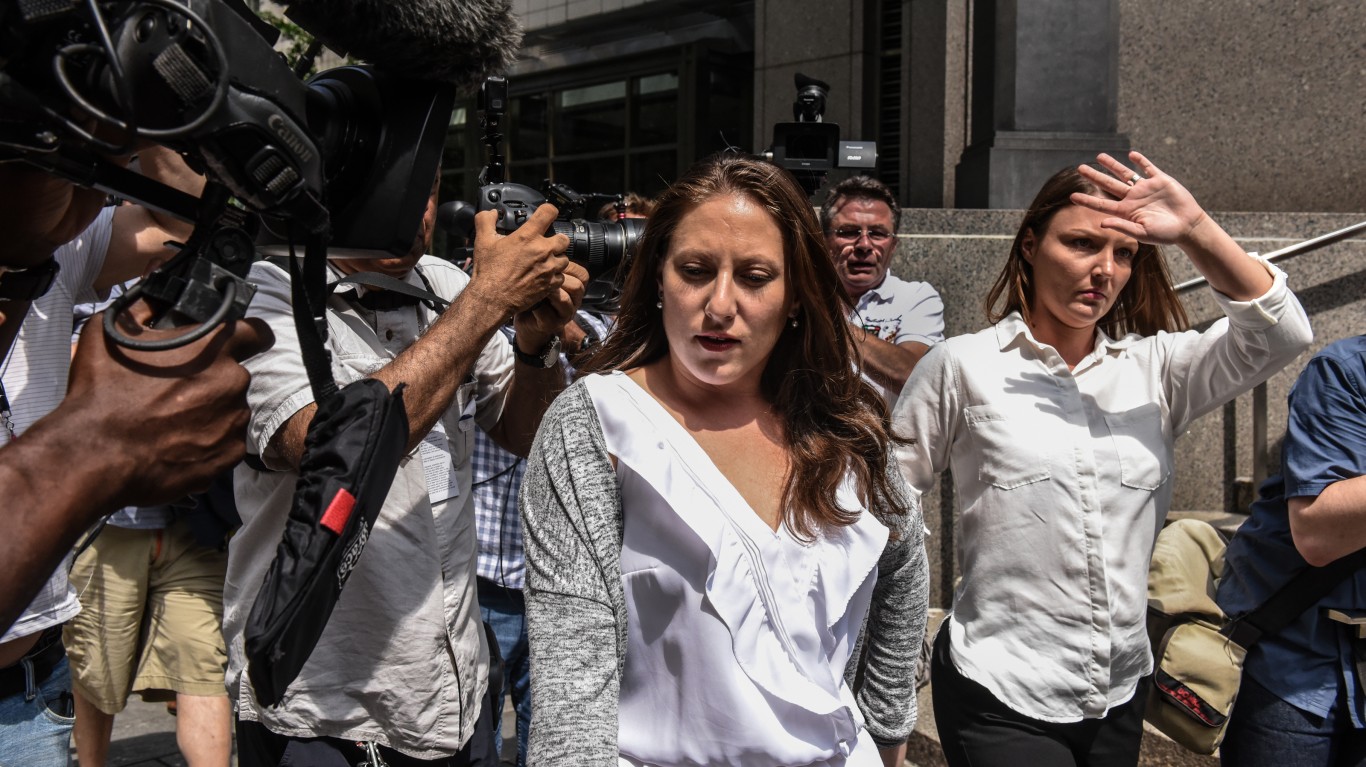 Financier Jeffrey Epstein was arrested in July 2019 in New Jersey’s Teterboro Airport on sex trafficking and conspiracy charges. The arrest received international attention, in part due to Epstein’s many powerful connections and associates, including entertainers and politicians. Denied bail, Epstein was found dead the following month in his Manhattan jail cell. His death was officially ruled a suicide. After his death, nearly two dozen women spoke out in court against Epstein. Victims of his alleged assaults included girls as young as 14.