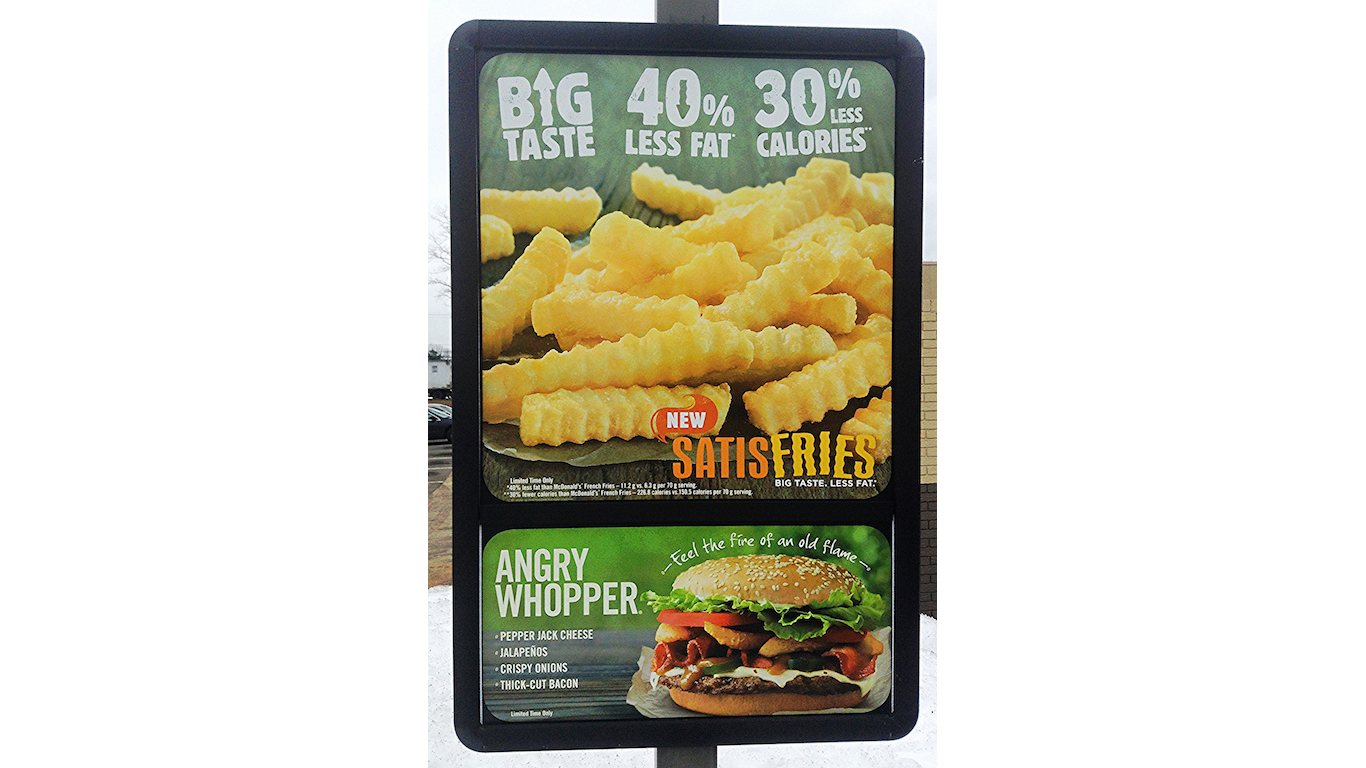 In 2013, Burger King introduced a new menu item advertised as a healthy alternative to the chain’s traditional French fries. By using a less porous batter, Satisfries absorbed less oil than regular fries during cooking. While Satisfries were made with a healthier recipe, Burger King failed to convey the difference to customers. The fries were also more expensive than Burger King’s regular french fries and failed to gain traction with consumers. The company discontinued the fries in 2014, less than a year after they were introduced. 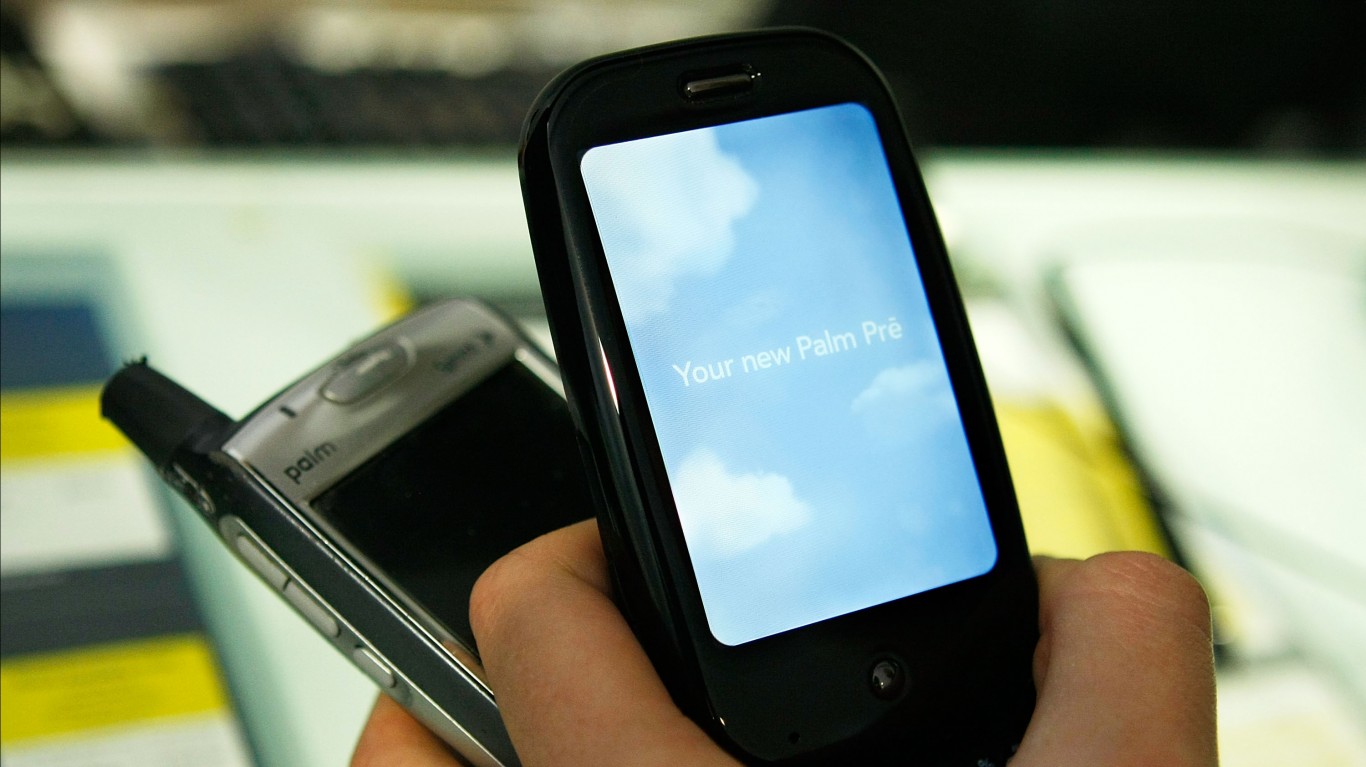 The Palm phone was introduced in 2018 as a companion device — a smaller than typical smartphone that shares a number with the user’s primary phone. The phone was criticized when it hit the market for its short battery life, subpar camera, and inefficient operating system. The idea was that it would serve as a minimalist device for those who are constantly distracted by their smartphones — but many rightly pointed out that buying another device is a counterintuitive way to simplify. The device originally came with a price tag of $350, but is now available as a standalone phone for less than $200. 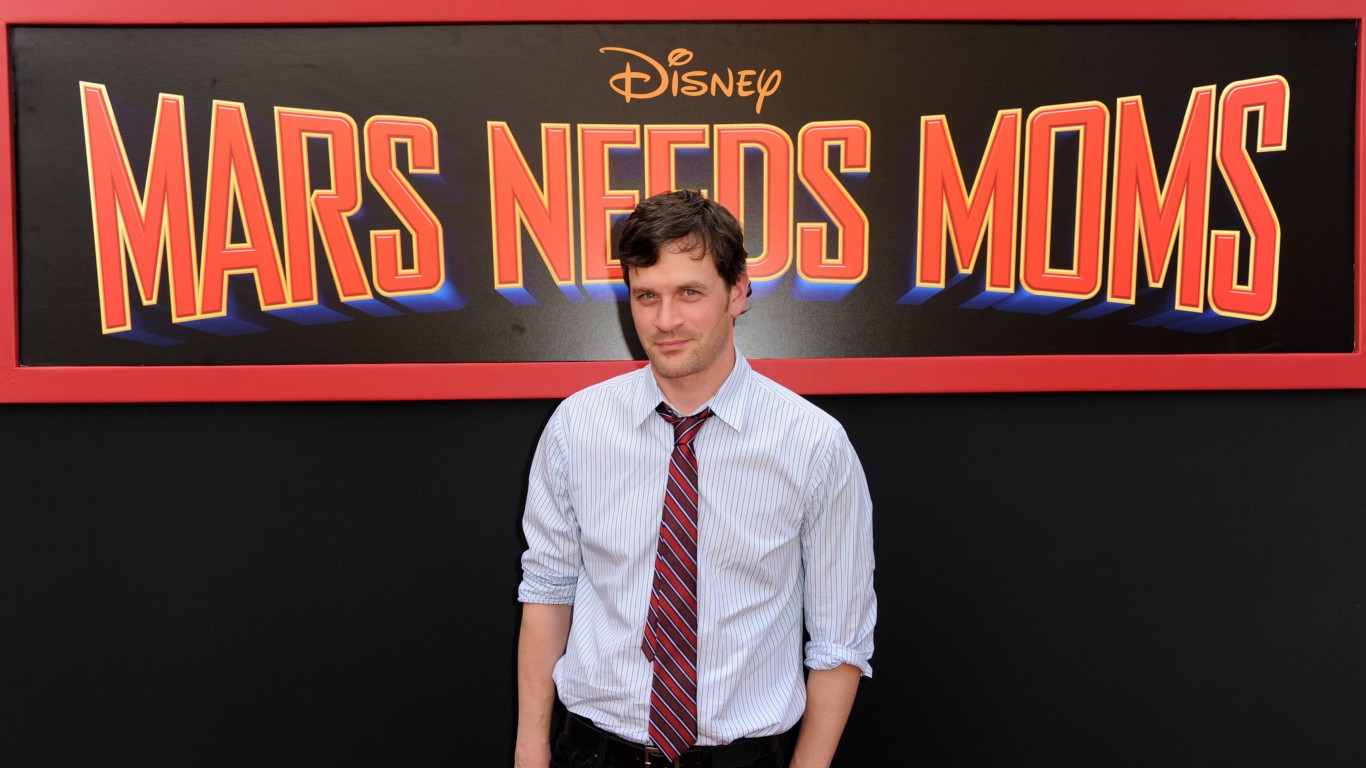 No movie lost more money in the last decade than Disney’s “Mars Needs Moms.” With a production budget of about $150 million and worldwide ticket sales of only $39.5 million, the movie lost over $110 million.

Film critics partially blamed animation studio ImageMovers Digital for the film’s box office failure. The movie was animated using an expensive motion-capture process, which produced character movements that many found difficult to watch. ImageMovers Digital was closed after the studio wrapped production on the film. 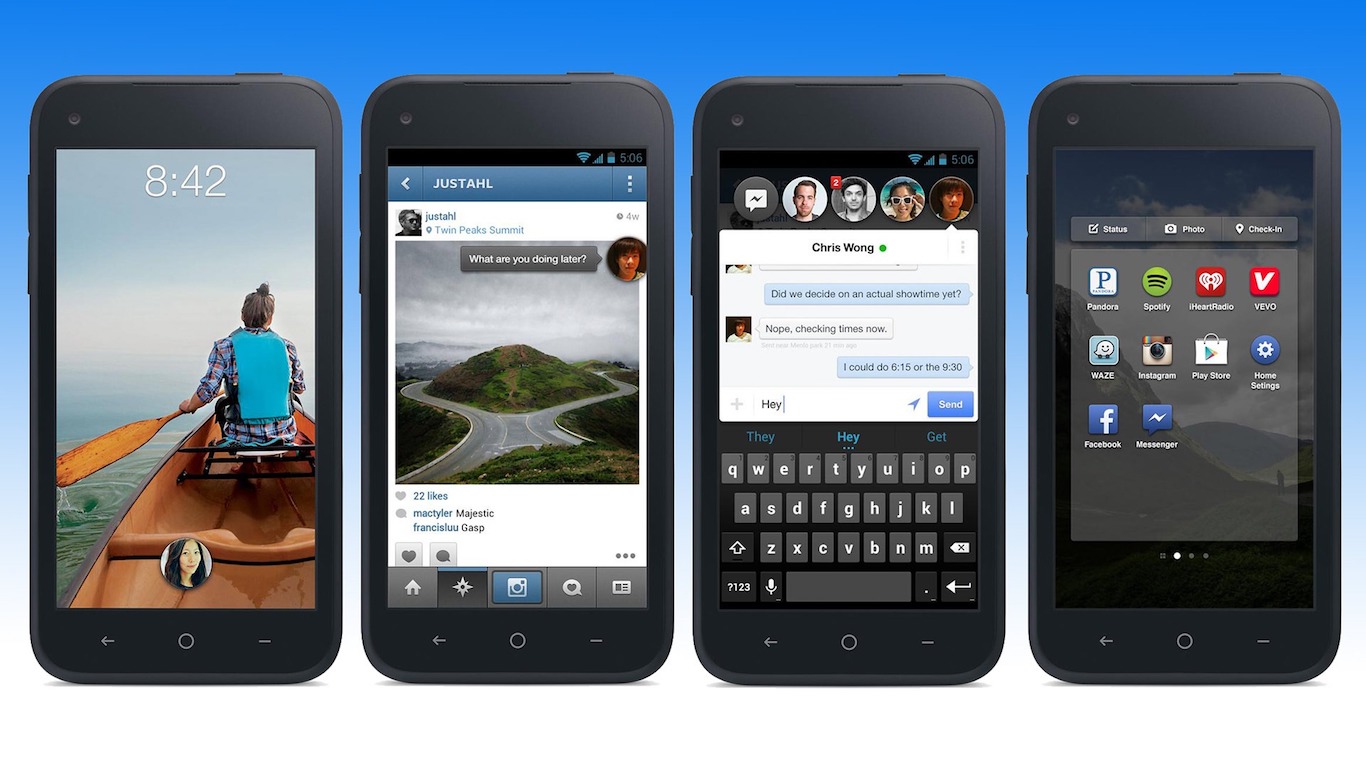 The Facebook Home is yet another example of the Silicon Valley social media giant overreaching. With rising mobile phone use and social media engagement, Facebook in 2013 decided to launch a family of apps that combine these trends. Facebook Home converts the home screen of a smartphone into the Facebook news feed. While most of Facebook’s over 1 billion users log in to their accounts on a smartphone, the social media giant’s new product never caught on. Early users cited clunky operation, the inability to toggle between Facebook Home and the original phone interface, and lack of options for customization, among other snags. 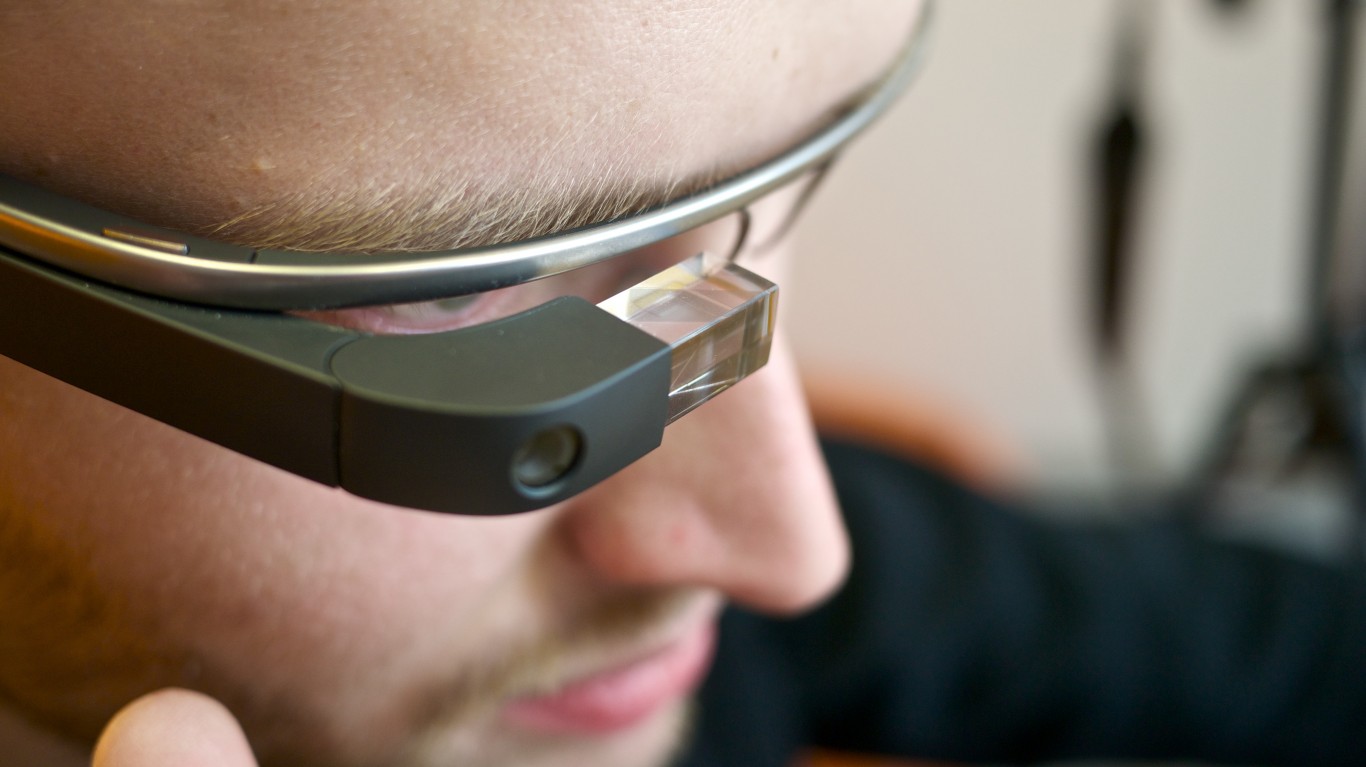 Google first announced Google Glass — an eyeglasses-shaped head-mounted display with smartphone capabilities — to the public in 2012. The announcement began with a statement of principle: “We think technology should work for you — to be there when you need it and get out of your way when you don’t.” After two years of disappointing sales, it was clear consumers did not need Google Glass. Google stuck to its principle, and in 2015 discontinued the product’s development. Privacy concerns, reported bugs, low battery life, bans from public spaces, and an inability to live up to the hype all stymied public adoption of the technology.