Top Health Stories to Watch For in 2020 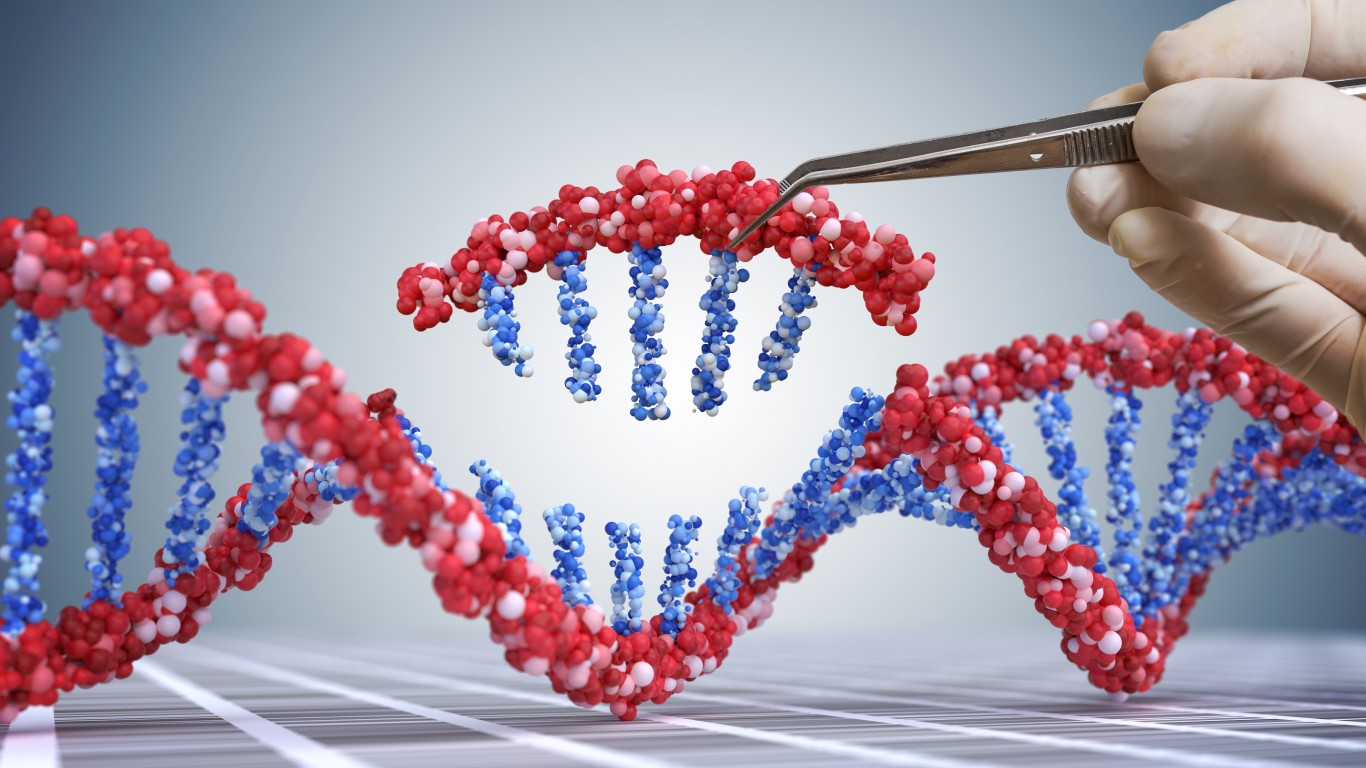 Gene editing, the process of changing an organism’s DNA, or what some people call “gene hacking,” is here. This type of genetic engineering is being explored in many fields — from growing crops to treating cancer and genetic disorders. As the gene editing technology advances and makes headlines for bringing revolutionary changes to health fields, ethical concerns about its use will likely continue to grow. Unethical uses of gene editing could be creating designer babies, or there could be inadvertent harmful effects, such as causing environmental ripple effects by eliminating disease-spreading insects. 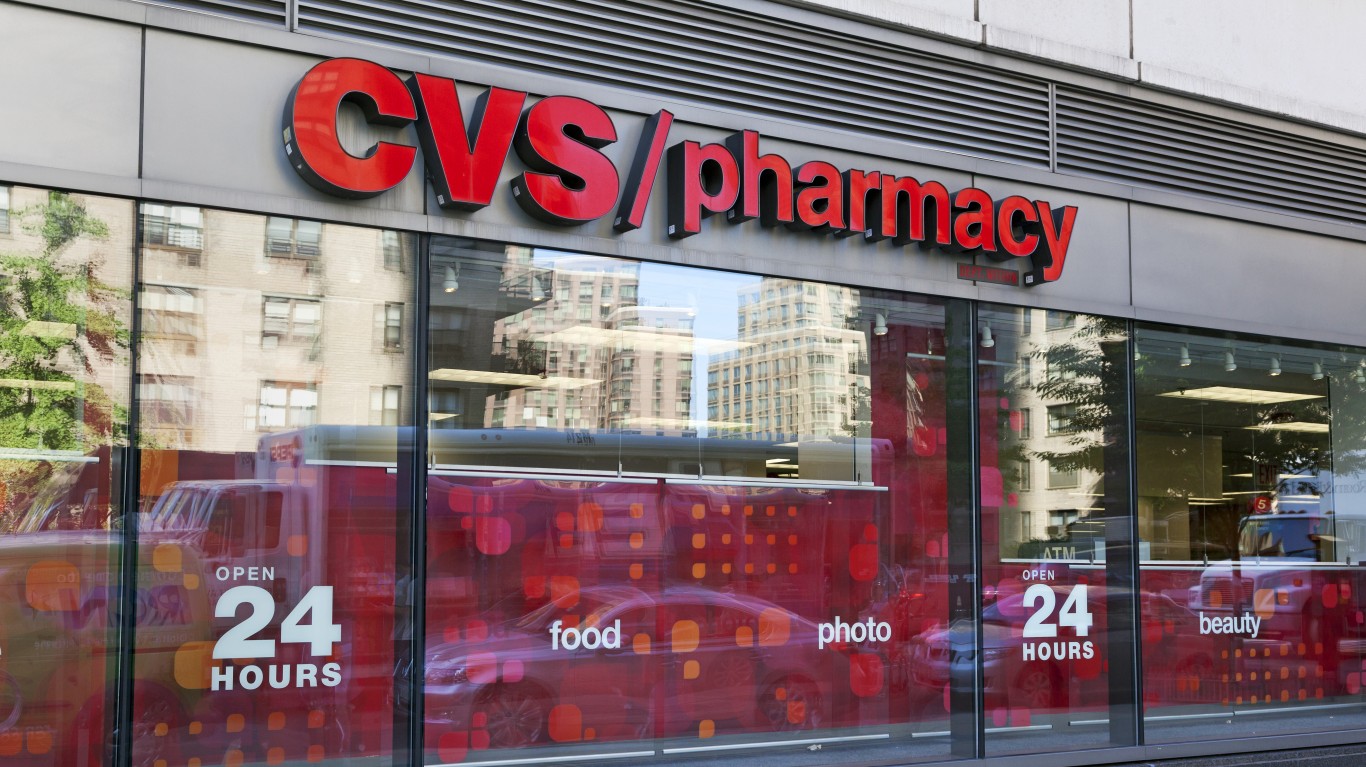 The CVS-Aetna and Cigna-Express Scripts mergers may open the door for more massive health care deals, which may further consolidate the marketplace. If more insurers combine, the health insurance industry in the United States, already the most expensive one in the world, may be dominated by just a few giant conglomerates.

24/7 Wall St.
The Least Healthy City in Every State 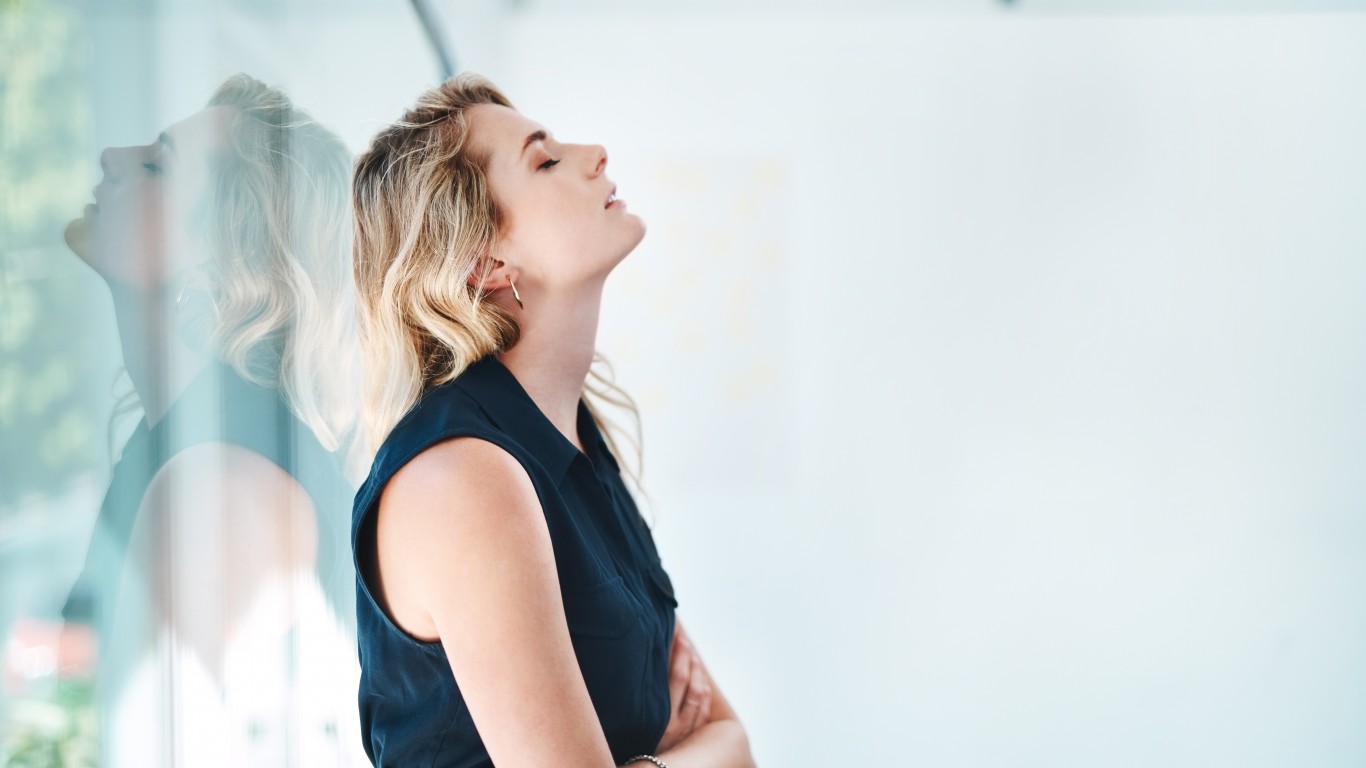 Burnout, first described in 1974 by psychologist Herbert Freudenberger, is the feeling of chronic work-related stress that has not been managed. It was officially classified as a medical diagnosis by the World Health Organization in May 2019, and it’s becoming a crisis, according to a Gallup report on its survey of about 7,500 full-time employees. Almost a quarter reported feeling burned out at work very often or always; 44% said they felt that way sometimes. Lack of sleep is just one common symptom of the many associated outcomes. Others include exhaustion, lack of motivation, forgetfulness, and pessimism. 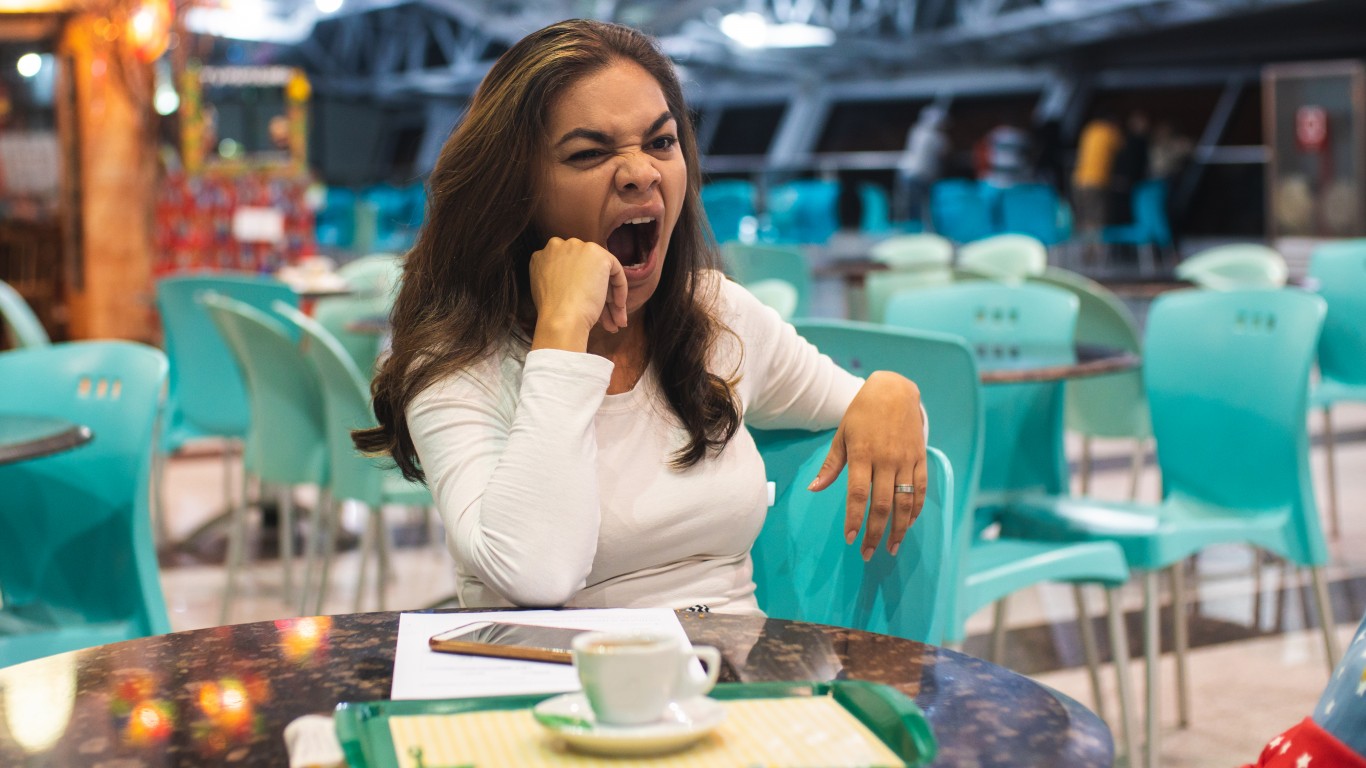 2020 may be the year of the power nap. Chronic sleep deprivation is a very common problem in modern work culture — one in three American adults don’t get enough sleep, which is at least seven hours a night, according to the CDC. The health risks lack of sleep can bring can lead to scores of health problems ranging from weight gain to depression. Nearly half of Americans say poor or insufficient sleep affects their daily activities, according to the National Sleep Foundation.

More people seem to be aware of the importance of sleep as nap bars are popping up in big cities across the country. Houston opened its first nap bar in March. They can also be found in New York City and D.C. 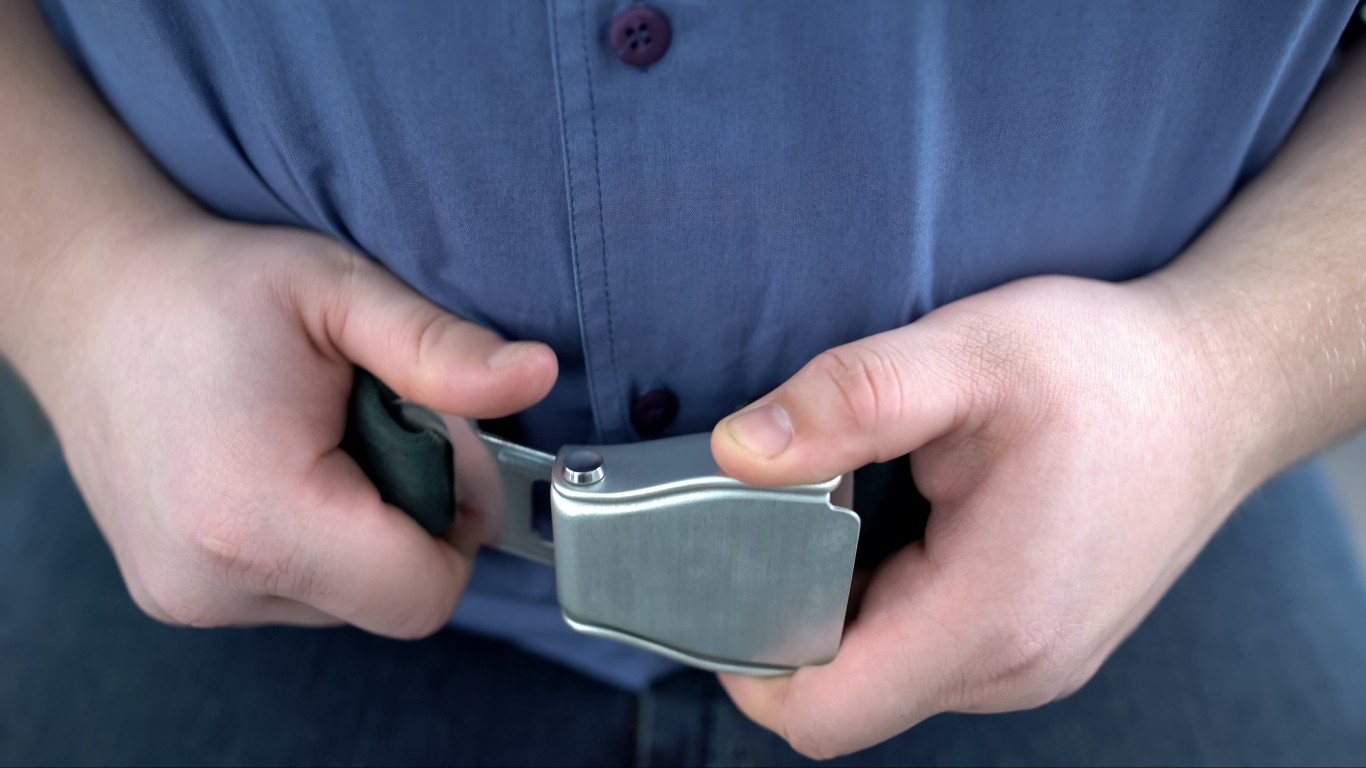 Obesity projected to get worse

Though it seems as if there is a growing health craze that is encouraging Americans to eat healthier foods and lead healthier lifestyles, obesity rates across all age groups are increasing and will likely remain a major health concern across the country.

The obesity epidemic, as health experts have described it, is projected to only get worse in 2020. Youth obesity grew from 16.8% to 18.5%, and the adult obesity rate increased from 33.7% to 39.6% between 2008 and 2016, researchers from the CDC. Across all age groups in 2017, 65.4% of people were overweight or obese, according to an annual analysis of CDC data by the Kaiser Family Foundation.