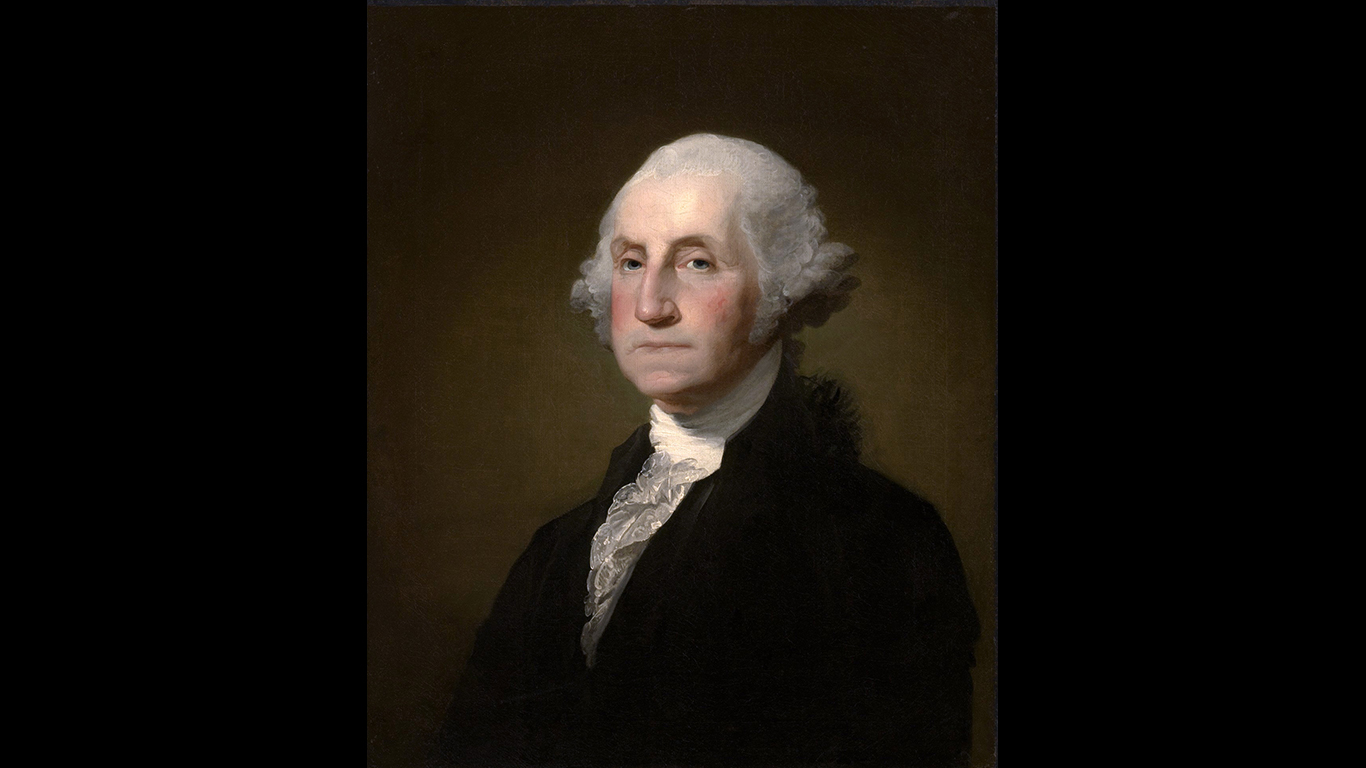 As the first president, George Washington set the tone for how the chief executive would interact with the legislative branch. As commander of the Continental Army, Washington had worked with the Continental Congress, and sometimes they fought bitterly. Once he became president, it was Washington who helped enshrine the idea of civilian control over the military. He used constitutional authority to call out the militia to put down the Whiskey Rebellion in 1794. Washington’s stature helped shepherd the nation through its earlier years even as it started to separate along partisan and regional lines. Washington eschewed the trappings of power and opted to wearing clothes made of modest material. It was Washington who chose the address of “Mr. President” over “Your Highness.” 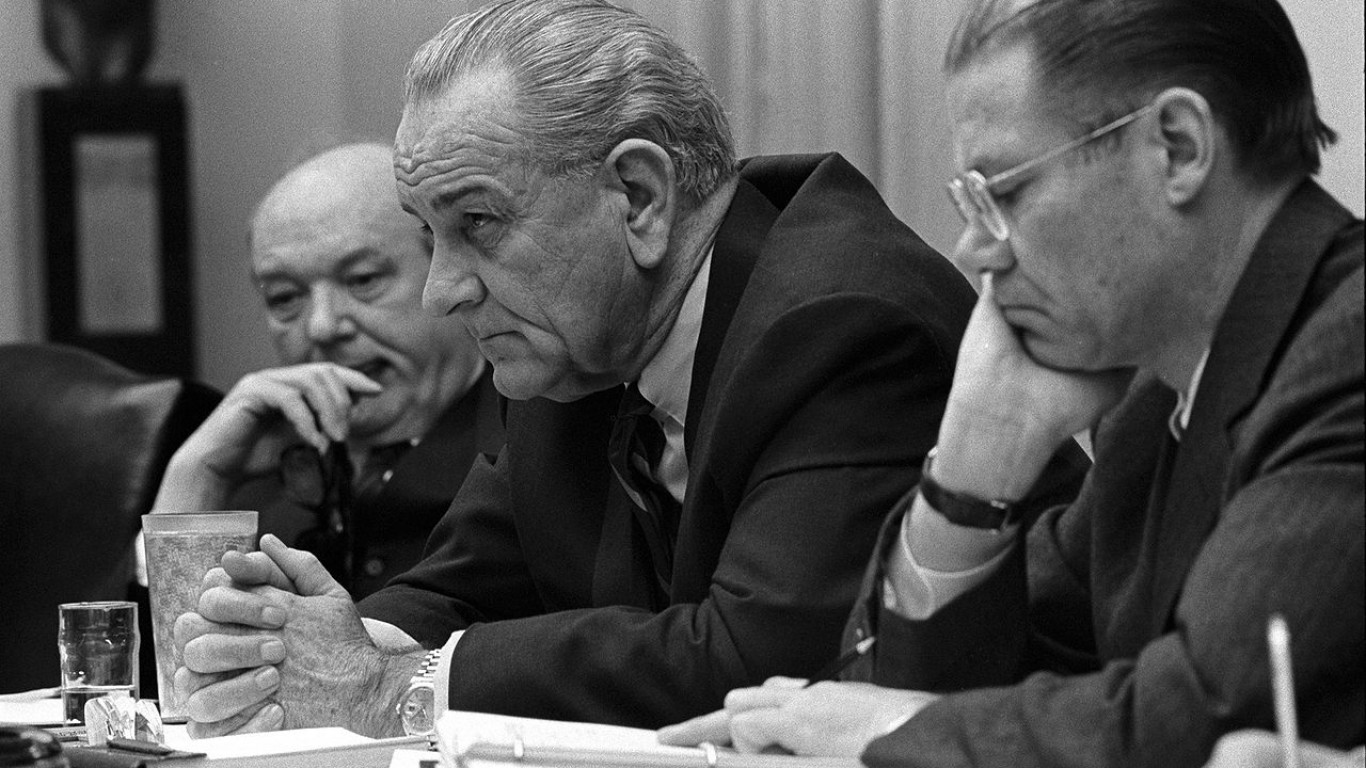 Lyndon B. Johnson assumed the presidency with a legislative background without parallel. He served six terms in the House and was elected to the Senate in 1948, eventually becoming the Senate majority leader in 1954. He used his famous persuasive skills to pass a new civil rights bill and a tax cut, both of which were championed by his predecessor, Kennedy. Johnson’s agenda became known as “The Great Society” whose platform included such initiatives such as Medicare, improving education, the war on poverty, urban renewal, conservation, and extending voting rights — which Congress enacted.