16 Ways American Diet Has Changed Over the Last Year 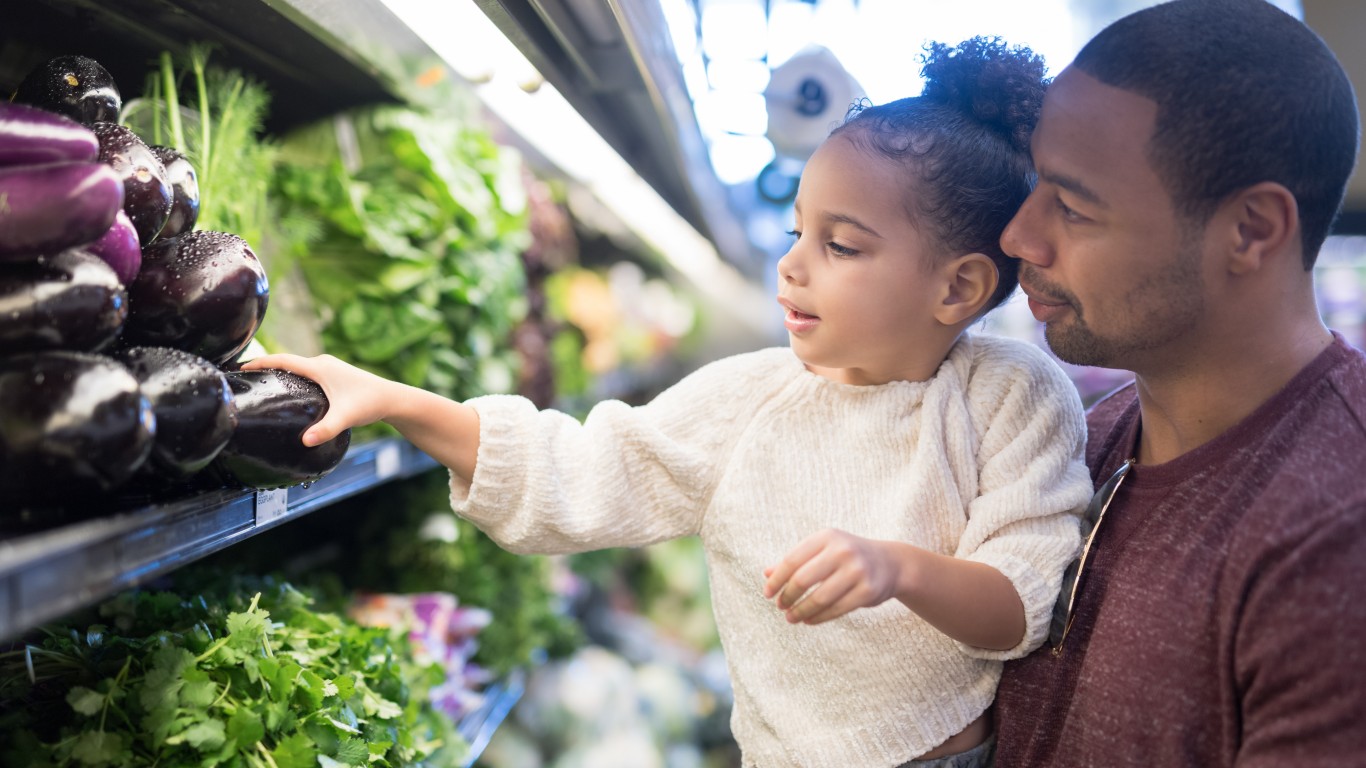 Health professionals have been advising people to “eat the rainbow” for many years because this is an easy way to ensure a meal has many nourishing vitamins and minerals the body needs. “People are eating more diverse foods and we see it in grocery stores,” Nadler said. There are many more different kinds of foods in stores than a few years ago, and that wouldn’t be happening if there were no demand for it, she noted. Recent research from the American Heart Association warns that a diverse diet may not be the healthiest one because there is little consensus on what exactly dietary diversity consists of. As a result, people end up eating a lot of both healthy and unhealthy foods, leading to weight gain and poor eating habits. 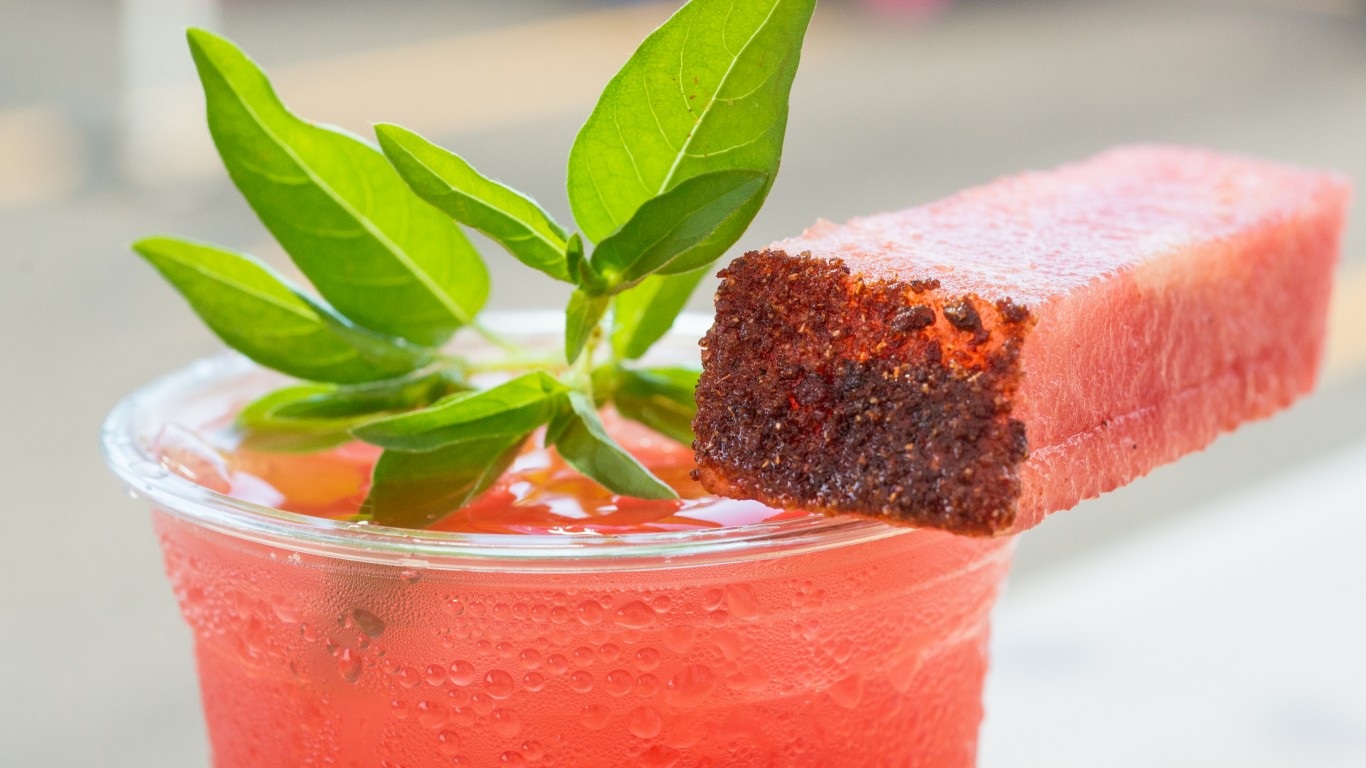 It seems like everywhere you turn someone is drinking White Claw hard seltzer. The low-alcohol and lightly fruit-flavored drink is so popular that in September the company announced a nationwide shortage. The drink’s popularity led to the summer season being renamed “the White Claw Summer.” Sales of the seltzer were up about 250% in 2019 compared with 2018, according to Nielsen.

ALSO READ: ‘Healthy’ Foods That Are Actually Ruining Your Diet 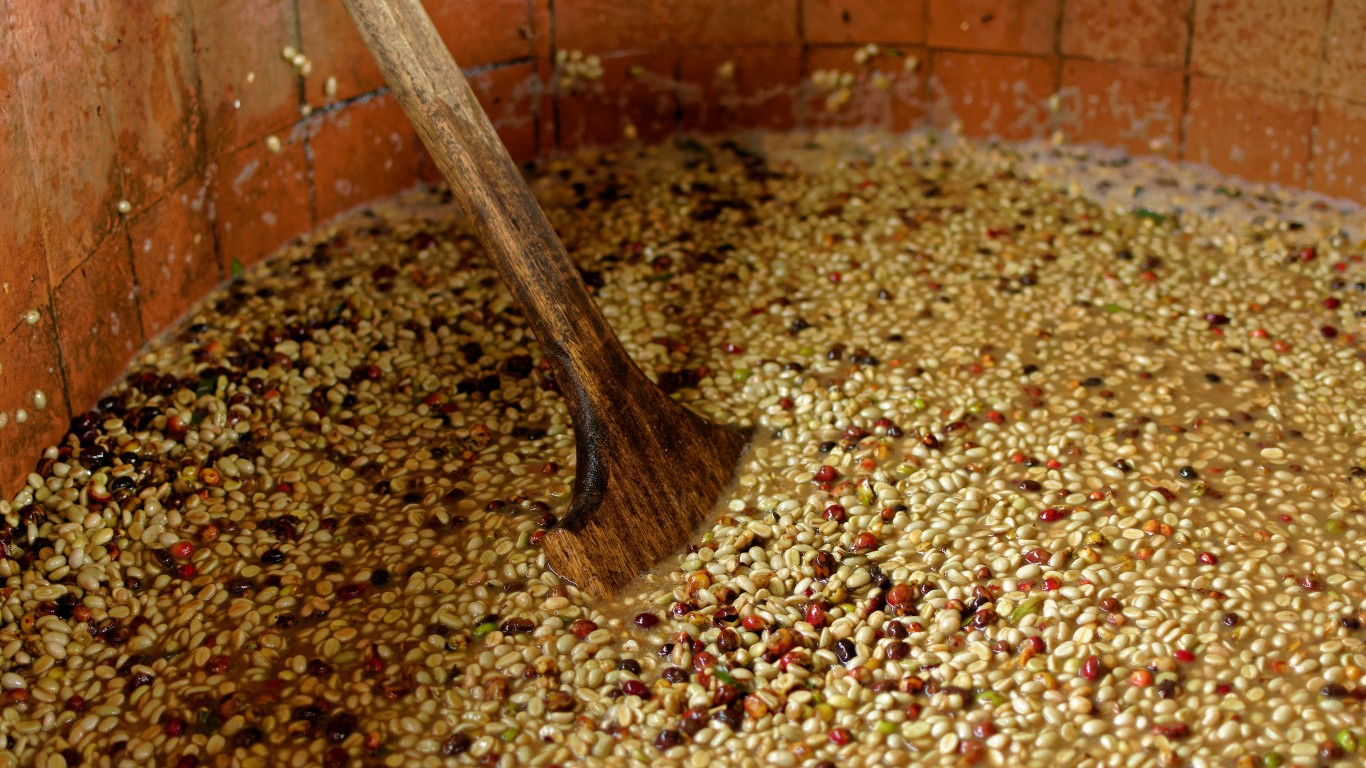 Though fermentation of food, a process of controlled decay, is not new, the fermenting of different products — from coffee to ketchup — became a big deal in 2019. One reason was the proliferation of books on the subject, such as “The Noma Guide to Fermentation” by David Zilber. Fermentation can help society manage food waste and save energy. In the United States, as much as 40% of food winds up in a landfill. If consumers learned fermenting techniques, they could preserve their food without having to cook or freeze it, thus saving energy. 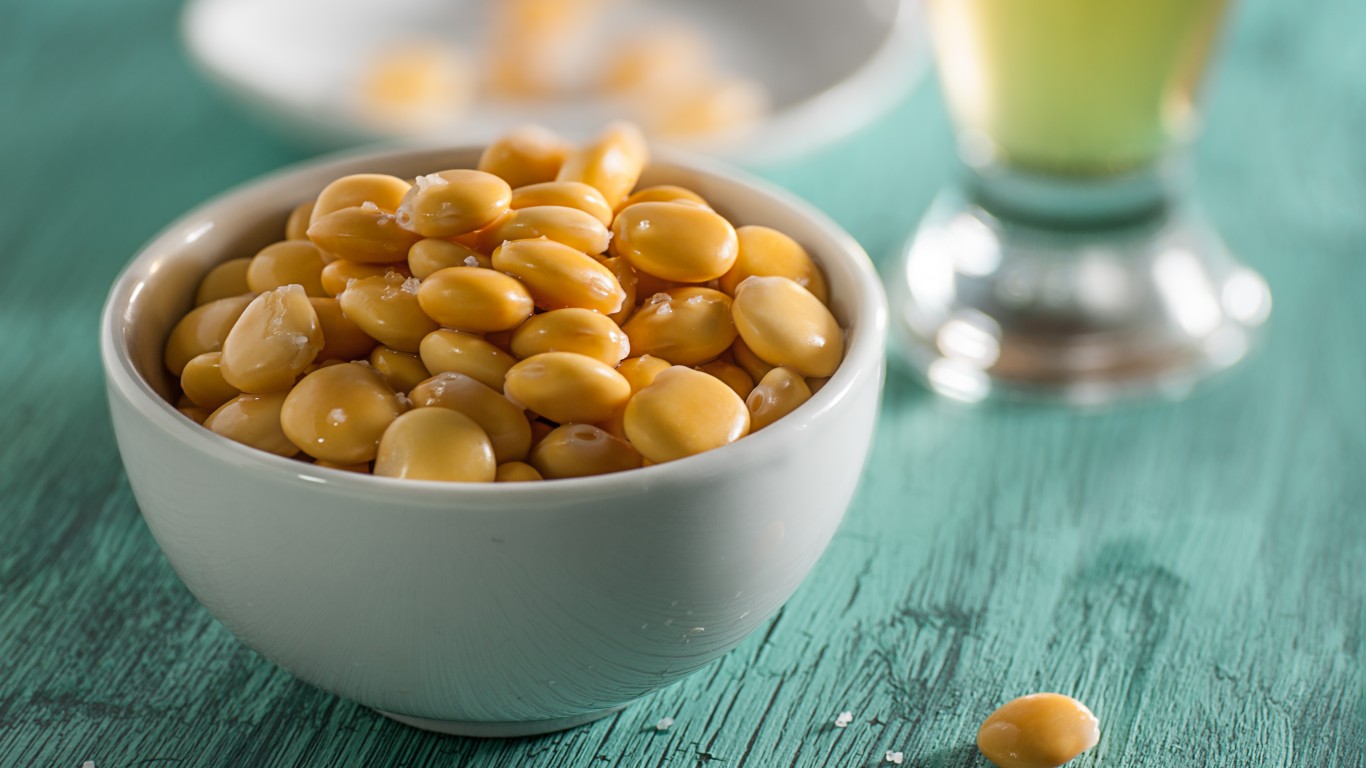 First it was quinoa, then it was kale. The next food craze appears to be lupin beans, according to Nadler. The yellow legume seeds are popular in the Mediterranean culture and are growing in popularity in the U.S., she noted. “The best thing about them is that they are high in quality protein and very low in carbs.” Just 40 grams of ground lupin seeds contain 16 grams of carbs, 15 of which are pure fiber, she explained. Lupin seeds are also a good source of magnesium, folate, and zinc, which basically makes them a superfood, Nadler added. 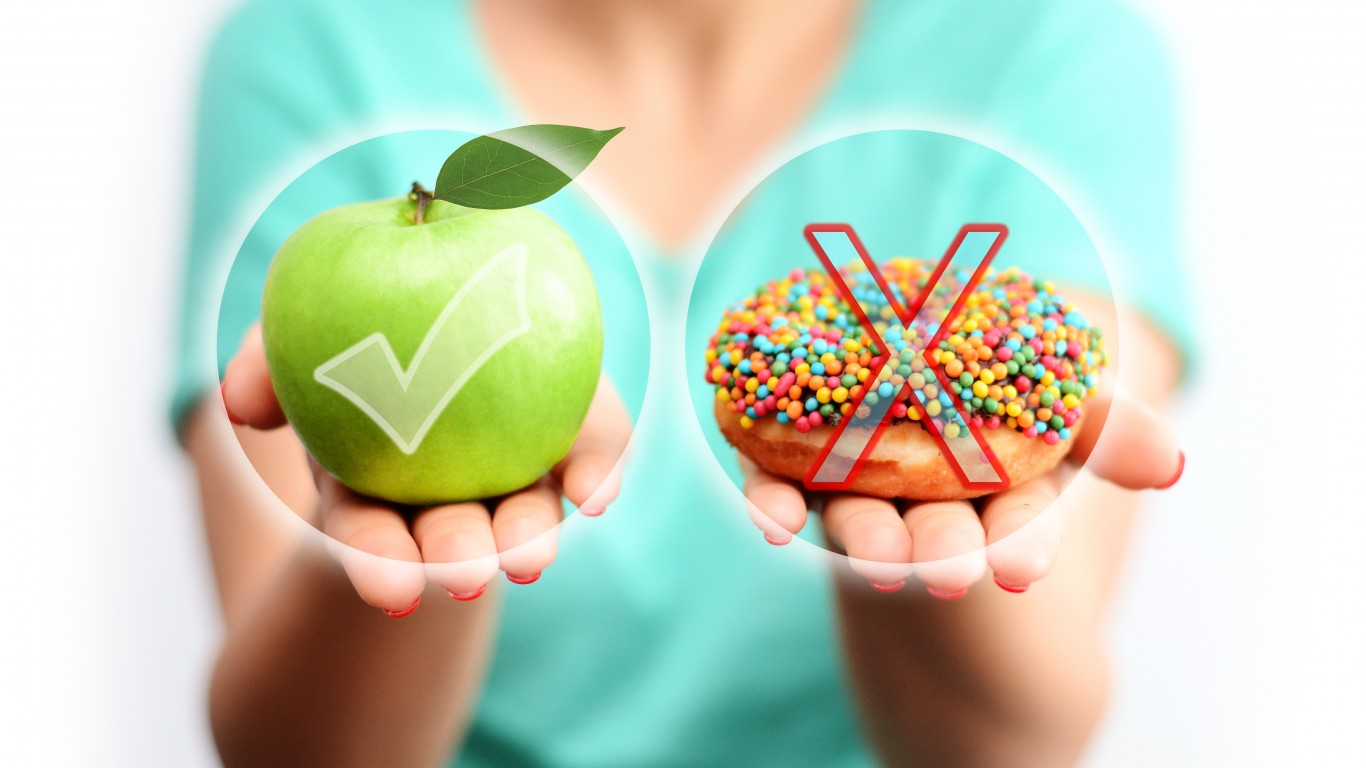 Added sugar has been implicated in contributing to higher risk of health problems such as diabetes, cancer, and heart disease. Overall, Americans are still eating too much processed sugar — the kind in donuts, cakes, sweetened drinks — but more are becoming aware of sugar’s health effects and are turning away from it.

Texans Have the Worst Health Insurance Coverage Rate in the Nation

21 States Where the Most People Don't Have Health Insurance