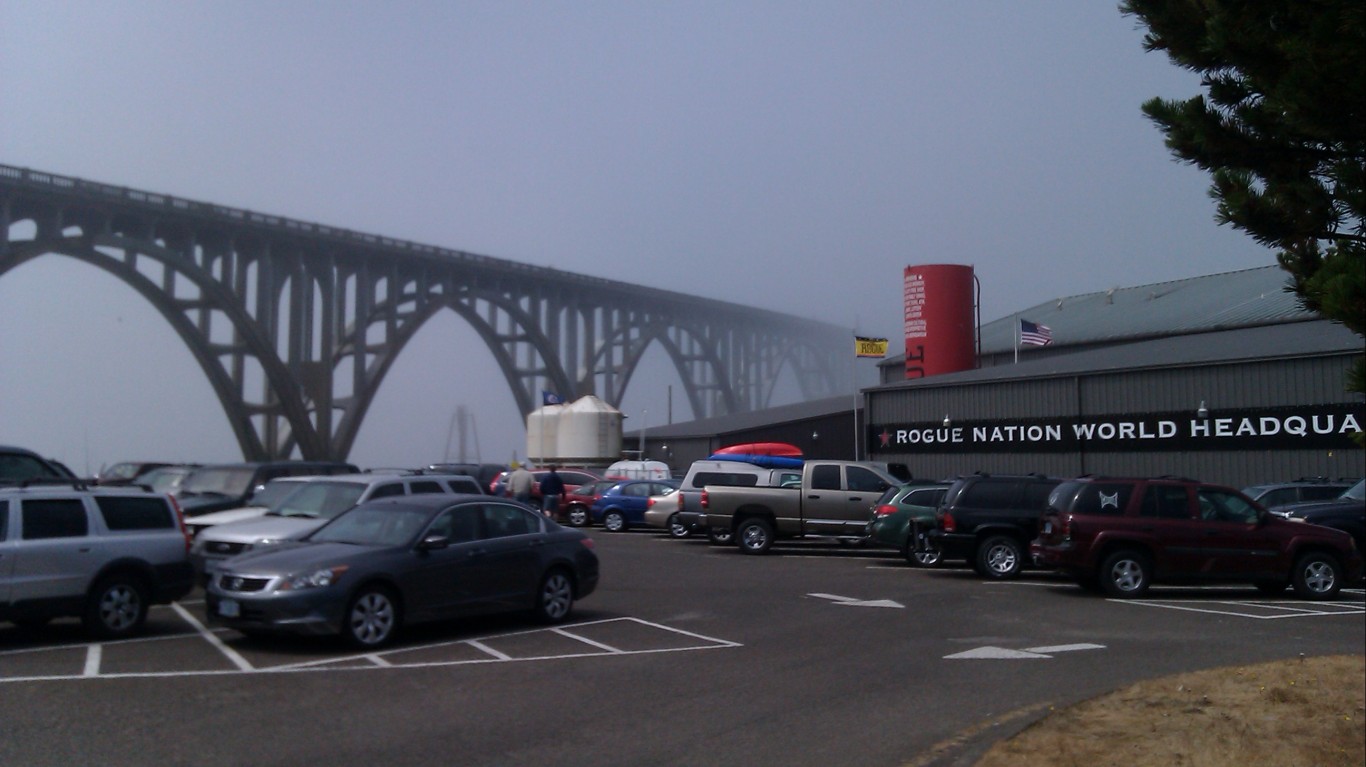 The original Rogue Public House in Ashland, opened in 1988, was lost to flooding. A second location, in Newport, southwest of Salem on the Oregon coast, became Rogue headquarters, and today there are also facilities in Portland, Astoria, Independence, and the Washington town of Issaquah. Rogue produces a variety of ales and lagers, as well as a line of distilled spirits and a few canned cocktails. 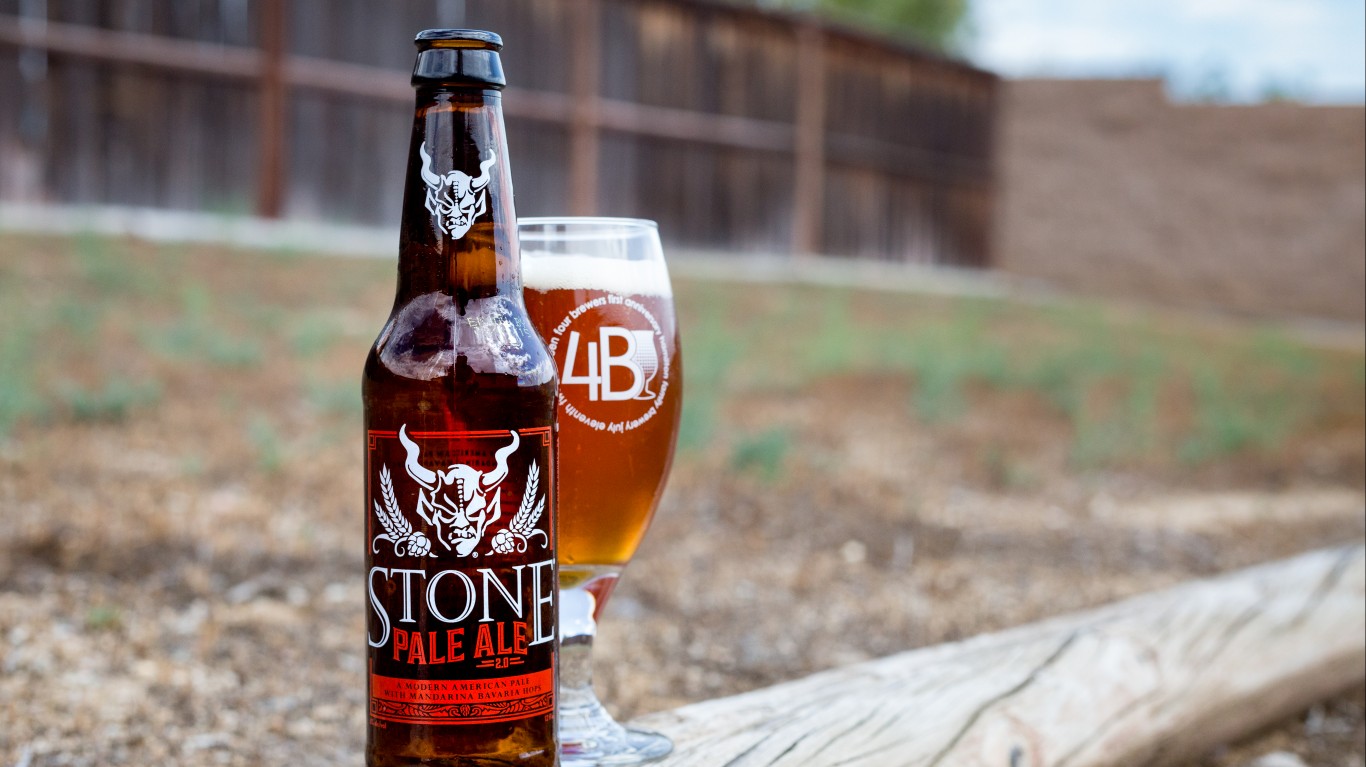 Two beer-lovers who met in the music business in L.A. collaborated on Stone Brewing Co., opening in 1996. Stone Pale Ale was their first beer. That’s still made, but has been joined by a number of other IPAs, including a number of special releases available only once a year, or for one year only. 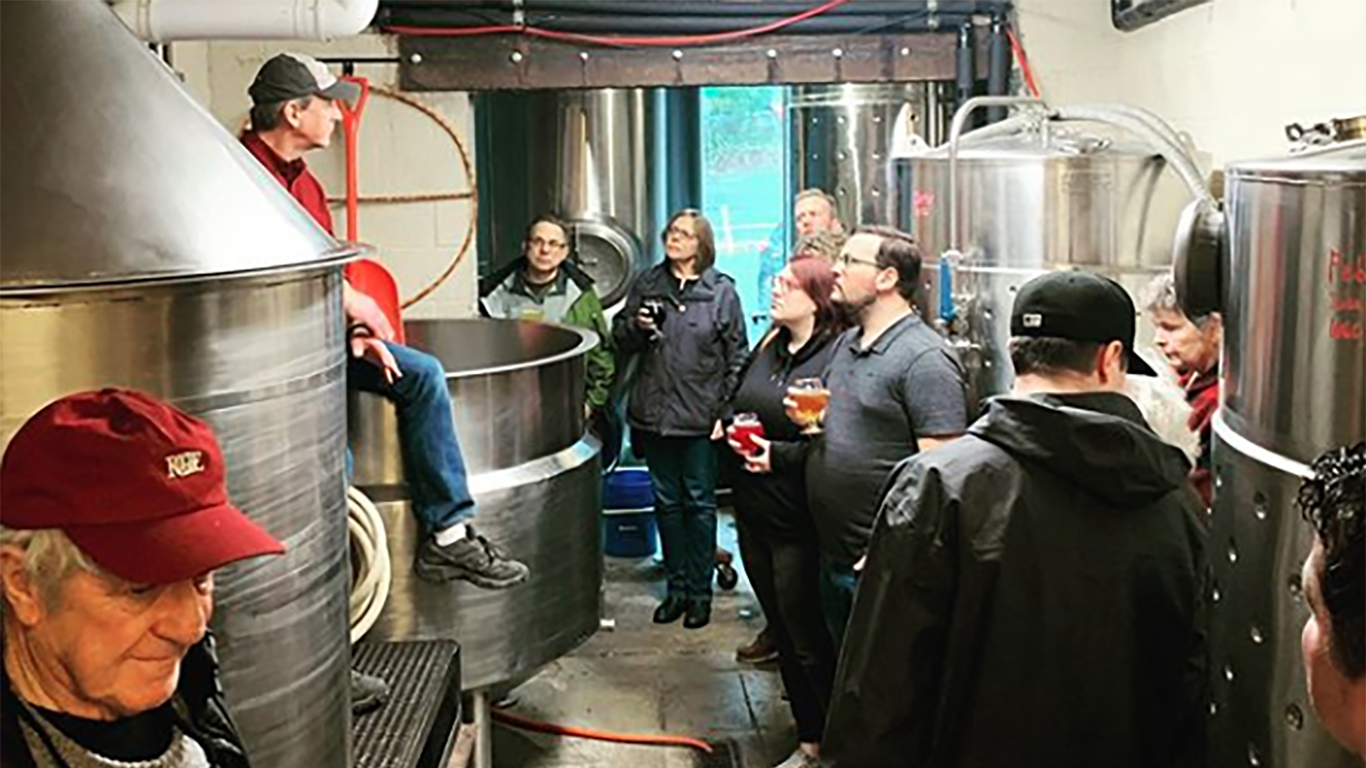 “Good beer is like software — in the end it’s binary,” reads the motto of this brewery operating out of Portland’s Uptown Beer Co. taproom and bottle shop. Binary produces a number of seasonal and year-round IPAs, pale ales, etc., — many with computer-related names, like CTRL-ALT-DEL Irish Stout and Hack the Planet Pale Ale. 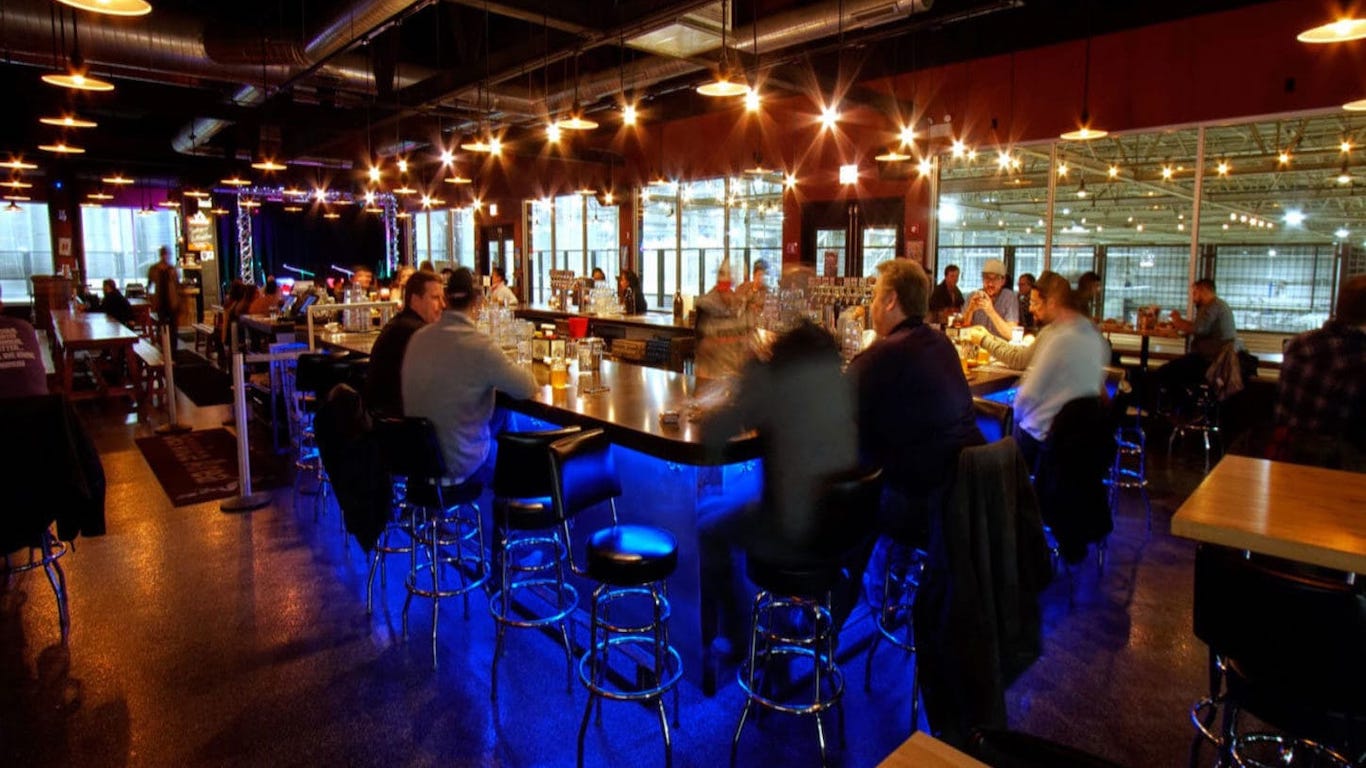 Originally founded in Northern California in the mid-1990s and still based there (see No. 6), Lagunitas also has brewpubs in Seattle and the Southern California city of Azusa. In 2014, the company opened a 300,000-square-foot second brewery, in Chicago. Lagunitas IPA leads the product lineup.