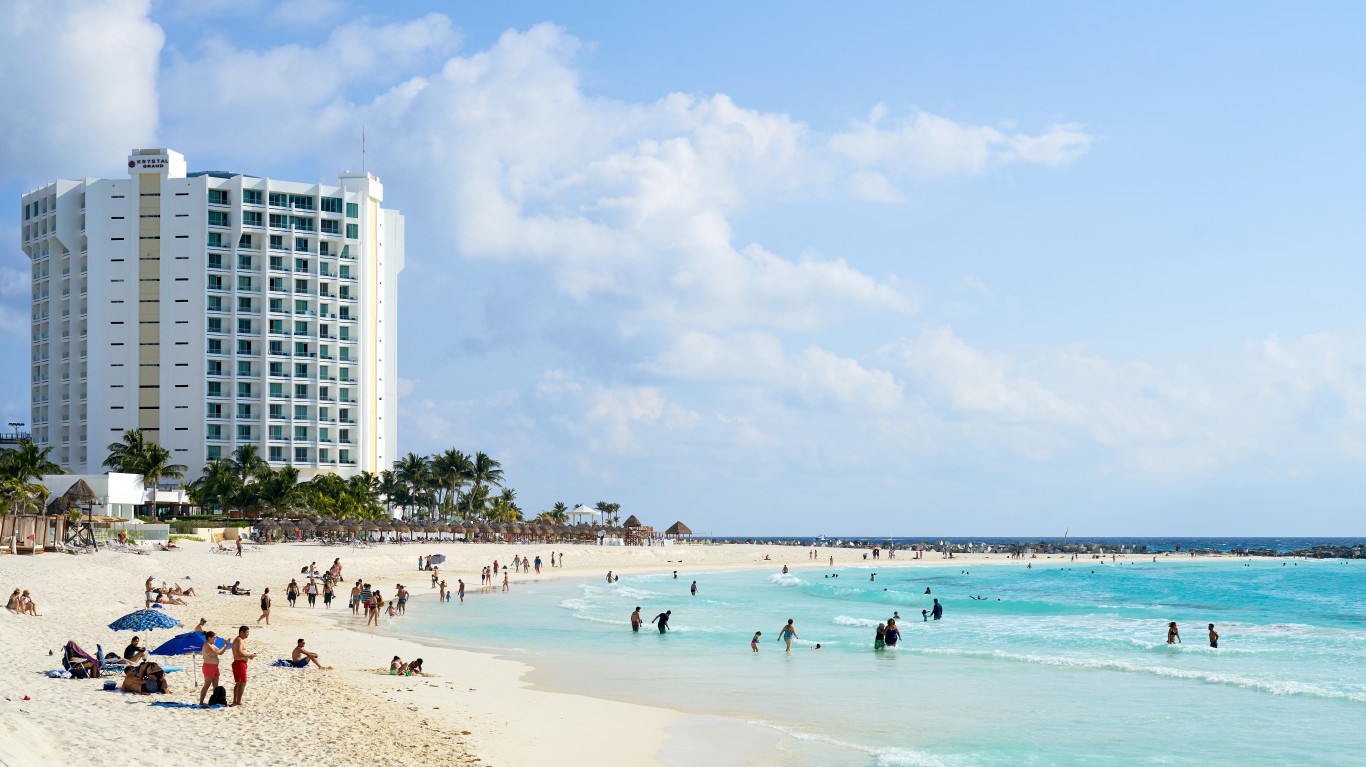 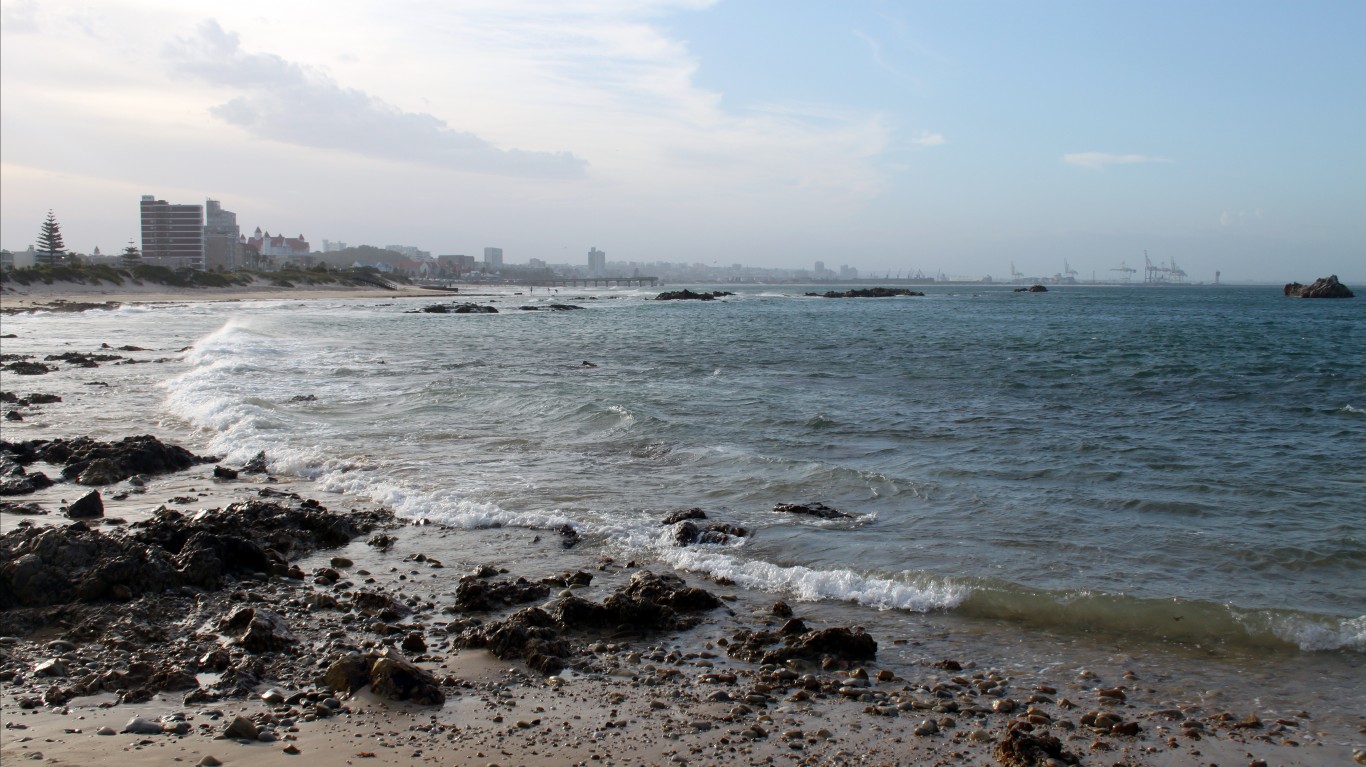 Nelson Mandela Bay is one of two South African municipalities to rank among the world’s most dangerous. The area, at the southern tip of the African continent, has consistently ranked among the most dangerous places in the world since 2013, the first year the list was published. Yet, the city has never ranked as high as 24th. Its previous high was 35th out of the 50 large cities ranked by The Citizen Council for Public Security and Criminal Justice in 2014, when it recorded a rate of 34.9 homicides per 100,000 residents. 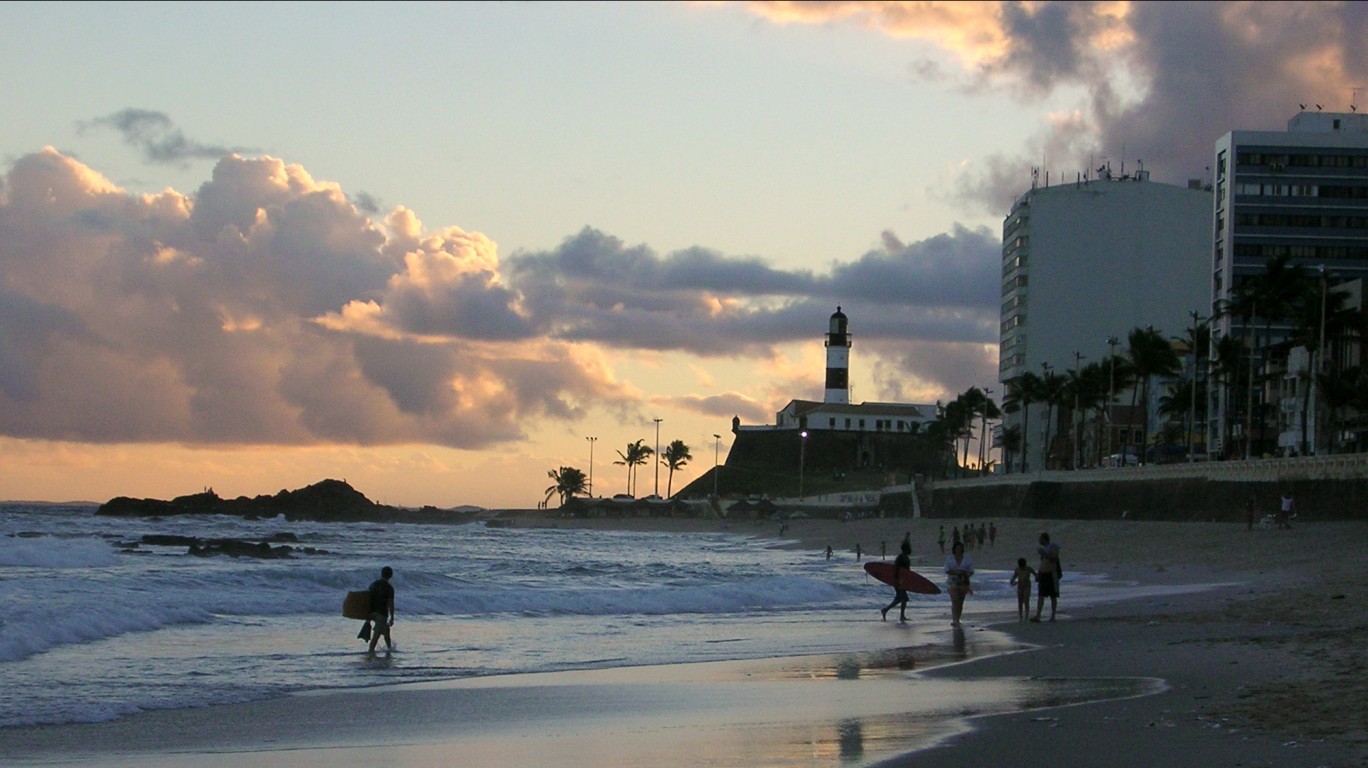 Salvador Sunset (CC BY 2.0) by Will Clayton

Salvador is one of four Brazilian cities to rank among the world’s 25 most dangerous in the world. It has occupied a place among the top 50 since at least 2013. The city lies on the eastern coast of Brazil. Though it has one of the highest homicide rates in the world, it has shown steady improvement since 2015, when its murder rate peaked at 60.6 homicides per 100,000 residents — ranking 14th in the world that year. 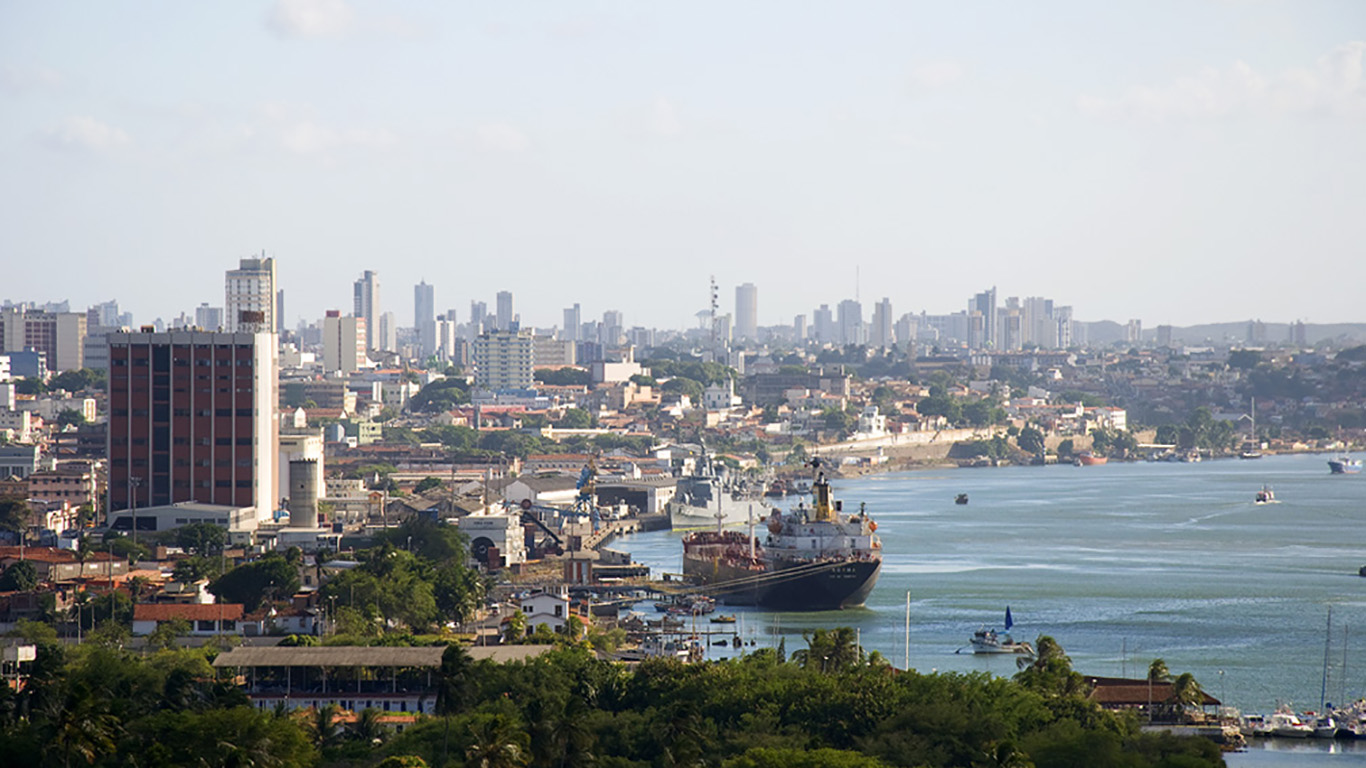 Natal lies on the northeastern tip of Brazil. In 2019, the city recorded 645 homicides among its 1.3 million residents for a homicide rate of 48.3 murders per 100,000. Its murder rate dropped by more than a third from 2018, when it was 74.7 per 100,000. This is Natal’s lowest ranking on the list in the seven years The Citizen Council for Public Security and Criminal Justice has published data on the world’s most dangerous cities. It ranked eighth in 2018. 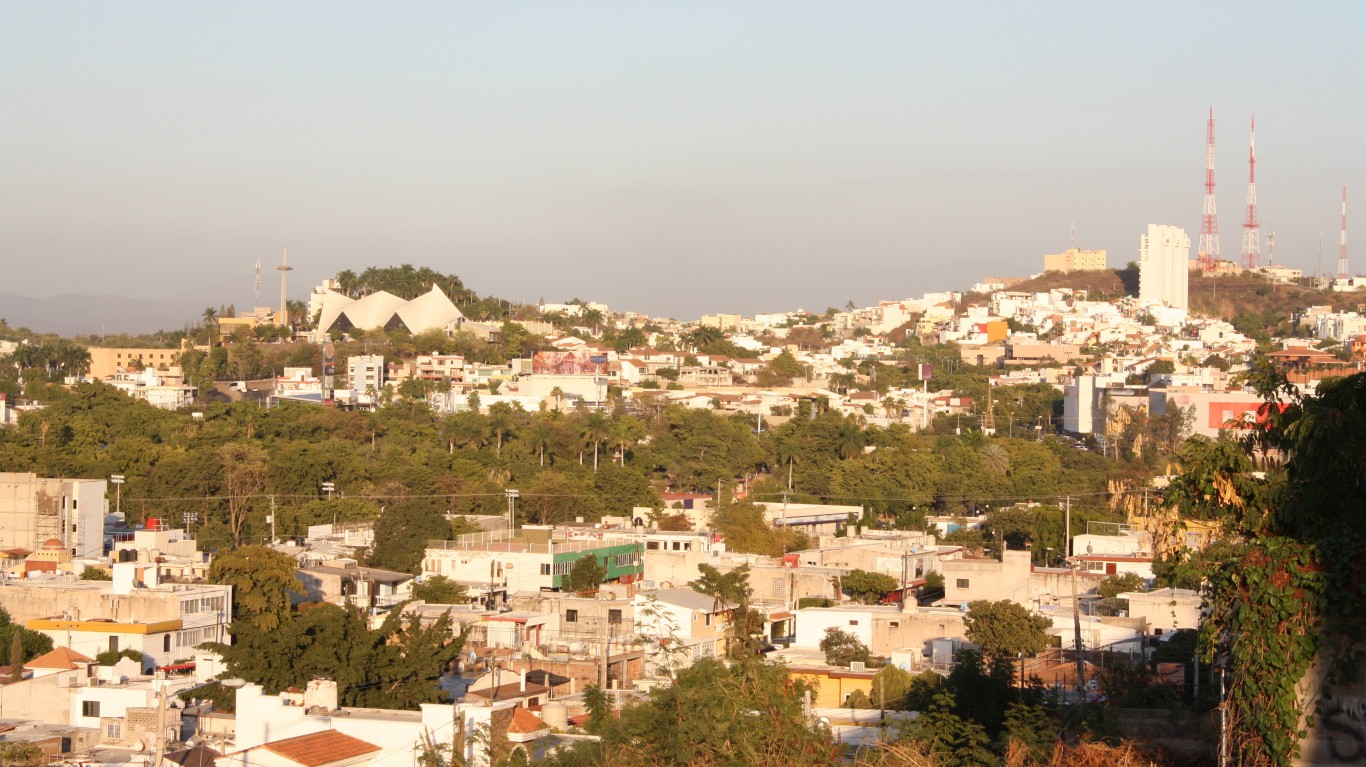 Culiacán, Mexico, has ranked among the most dangerous cities in the world every year since at least 2013. Its most recent homicide rate of 49.4 murders per 100,000 residents represents a decline from previous years — from 60.5 per 100,000 the previous year and 70.1 per 100,000 the year before that. But the city has been far from successful in controlling its violent crime problem.

Culiacán is located in the state of Sinaloa, home of the infamous Sinaloa Cartel. In October 2019, the cartel seized control of the city to break the son of convicted Sinaloa leader Joaquin “El Chapo” Guzman out of prison after he was arrested on drug trafficking charges. Federal authorities surrendered to cartel gunmen and released Ovidio Guzman Lopez to prevent further havoc.