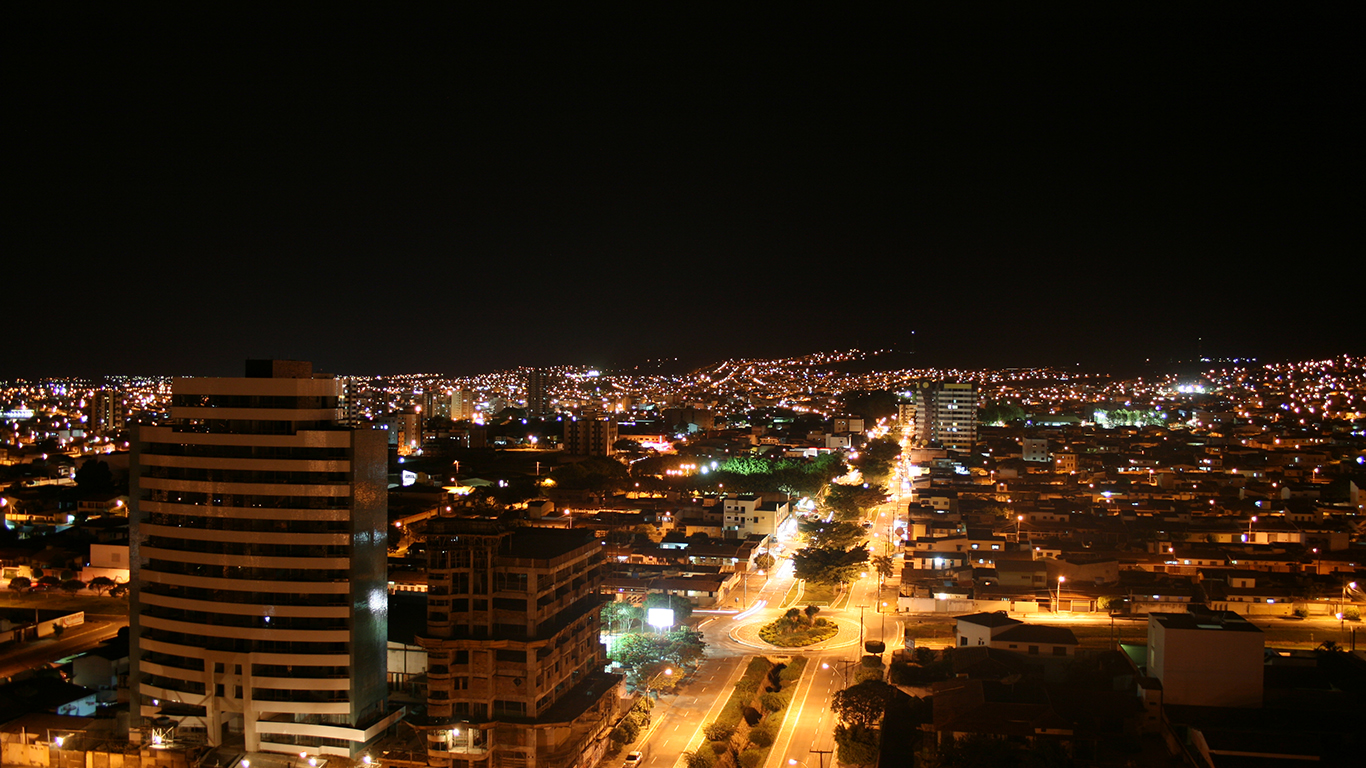 Located approximately 120 miles inland from the eastern coast of Brazil, Vitória da Conquista is one of several cities in South America to rank among the most dangerous in the world. In 2019, there were 205 homicides reported in Vitória da Conquista, the 10th most of any city when adjusted for population. The current homicide rate is a sharp increase from 2015, when 132 homicides, about 42 for every 100,000 people, were reported in the city. 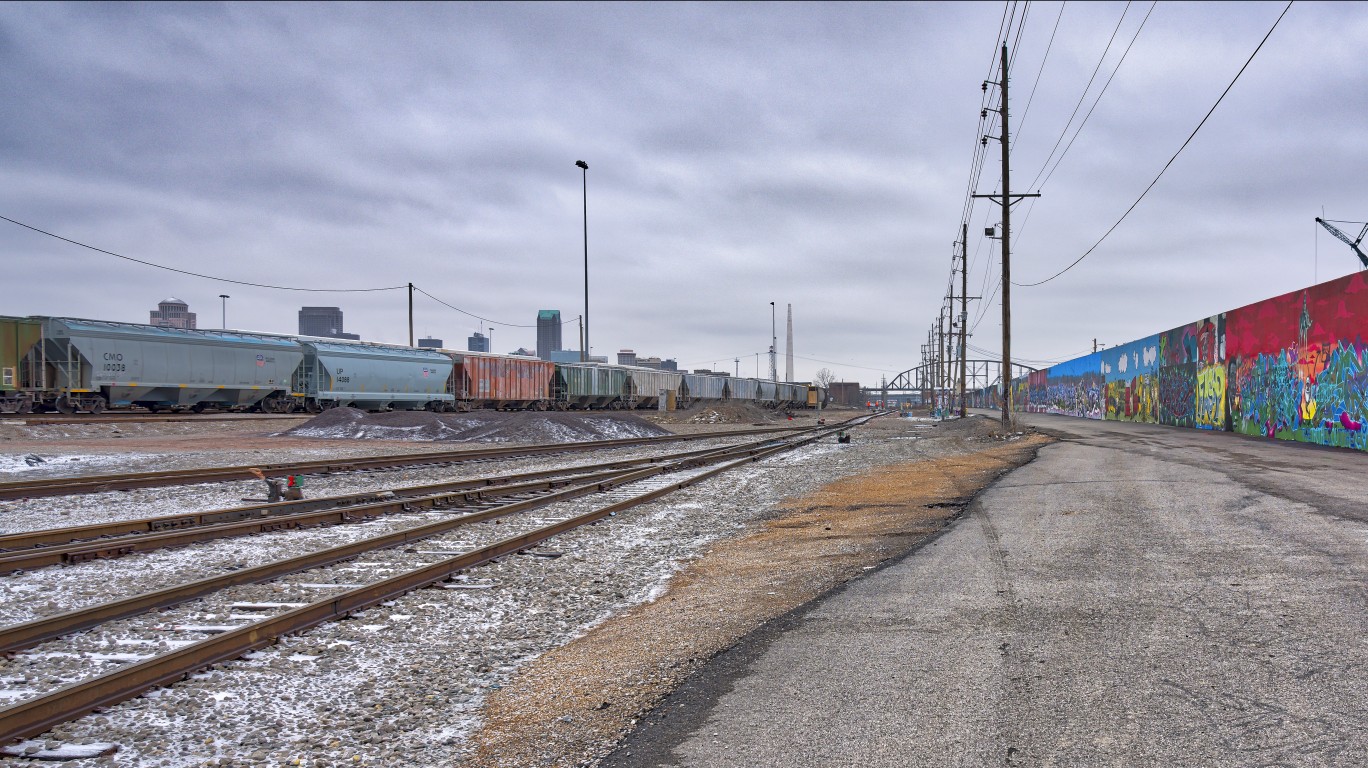 Down on the Flood Wall (CC BY-SA 2.0) by Mobilus In Mobili 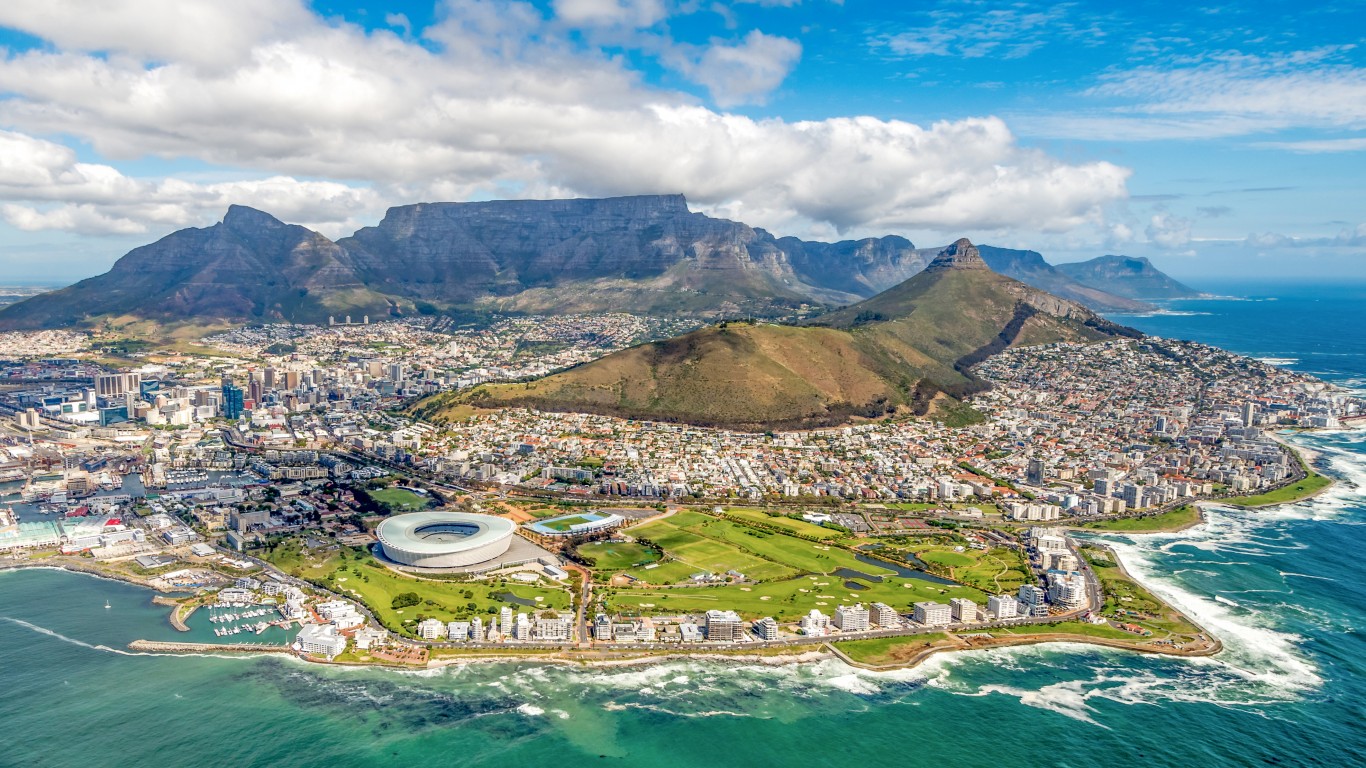 In an effort to suppress the violence, South African President Cyril Ramaphosa ordered in July 2019 troops from the South African Army to patrol the more dangerous parts of Cape Town. The military deployment was widely seen as a stop gap measure at best. While murders were down in the first weekend of deployment, there was a spike of 46 murders reported the following weekend. 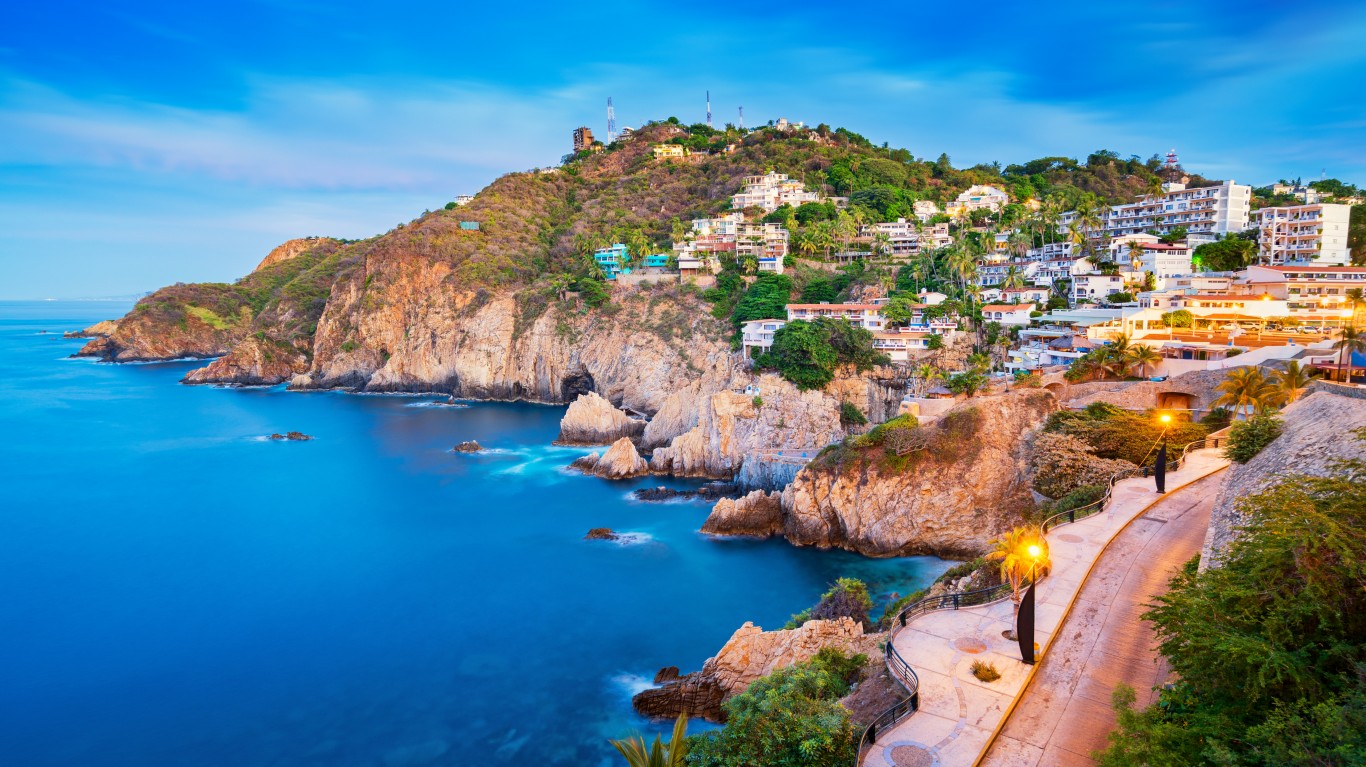 A popular resort town and tourist destination on Mexico’s Pacific coast, Acapulco is also one of the most dangerous cities in the world. In 2019, there were 71.6 homicides reported per 100,000 residents, the sixth highest homicide rate of any city in Mexico and the seventh highest of any large city worldwide.

The current homicide rate is down slightly after a multi-year spike in crime that peaked in 2018 at 113.2 murders per 100,000 Acapulco residents. Several causes may have contributed to the spike in crime, including the increased demand for opioids in the United States and the turf war that resulted from the 2016 arrest of drug lord El Chapo. 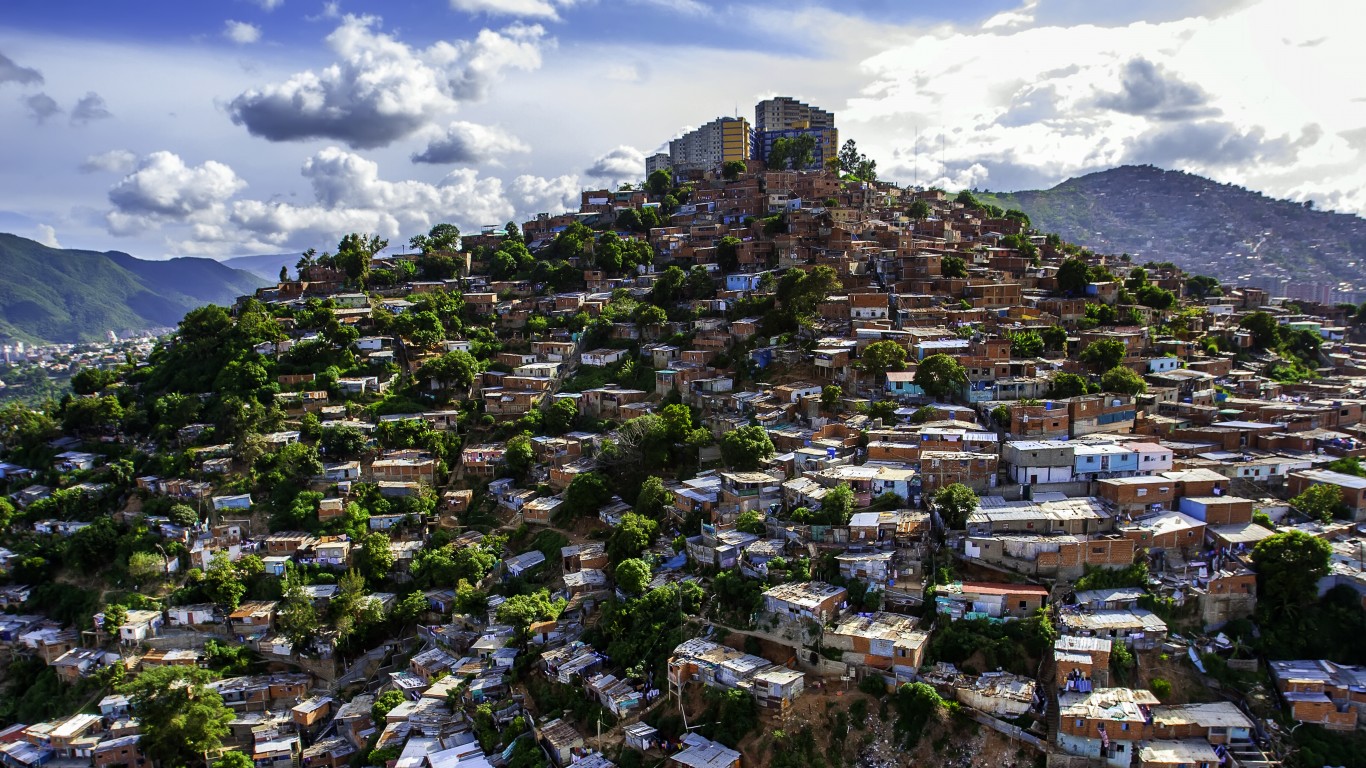 No city outside of Mexico has a higher homicide rate than Caracas, Venezuela’s capital city. The city of nearly 2.9 million reported 2,134 murders — the third highest total of any city on this list.