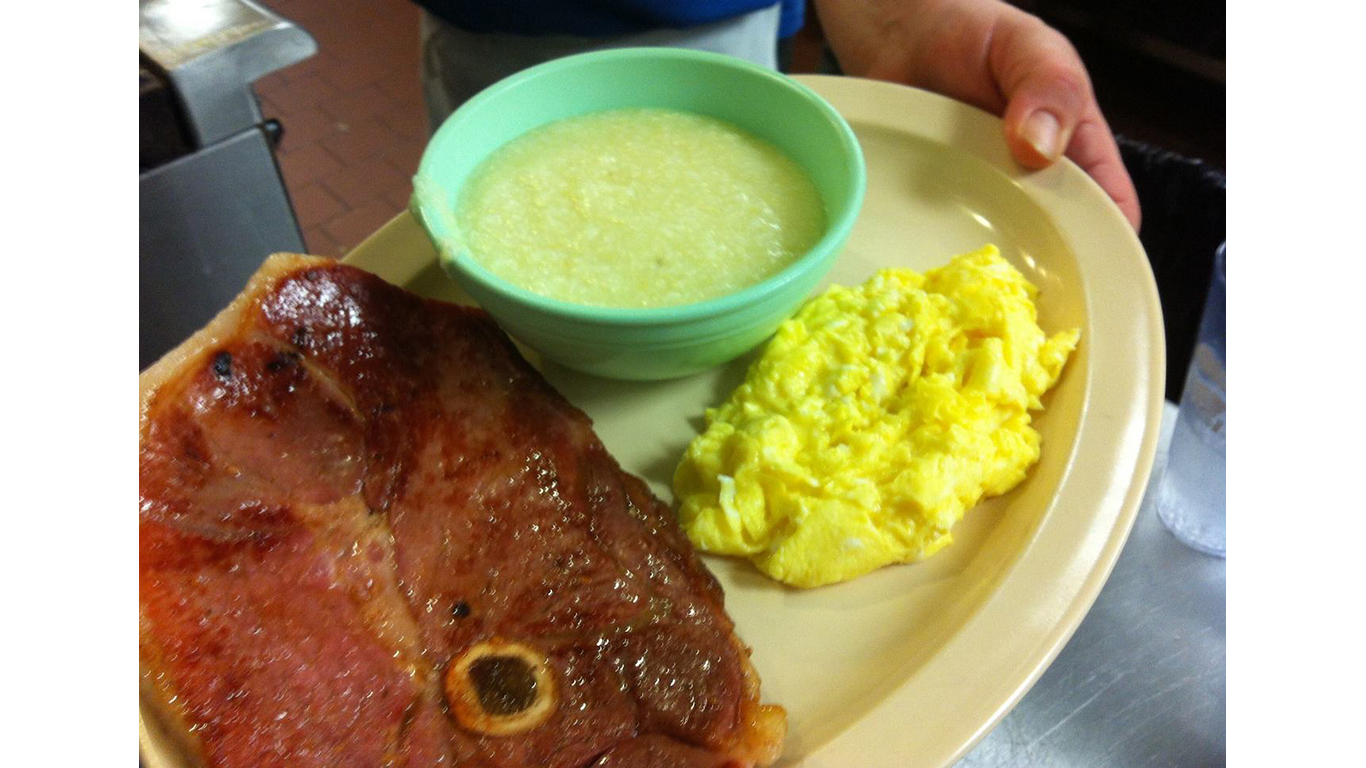 Source: Courtesy of Anne and Bill's Restaurant via Facebook

After 46 years in business in this Atlanta suburb, Anne and Bill’s — known for its meat-and-three menu (various meats served with a variety of side dishes), its breakfasts, and its homemade desserts — is going out of business. A statement from the restaurant in mid-May said that “our sales have dropped so low that we cannot continue to operate….” A second location, in McDonough, southeast of Forest Park, has also closed. 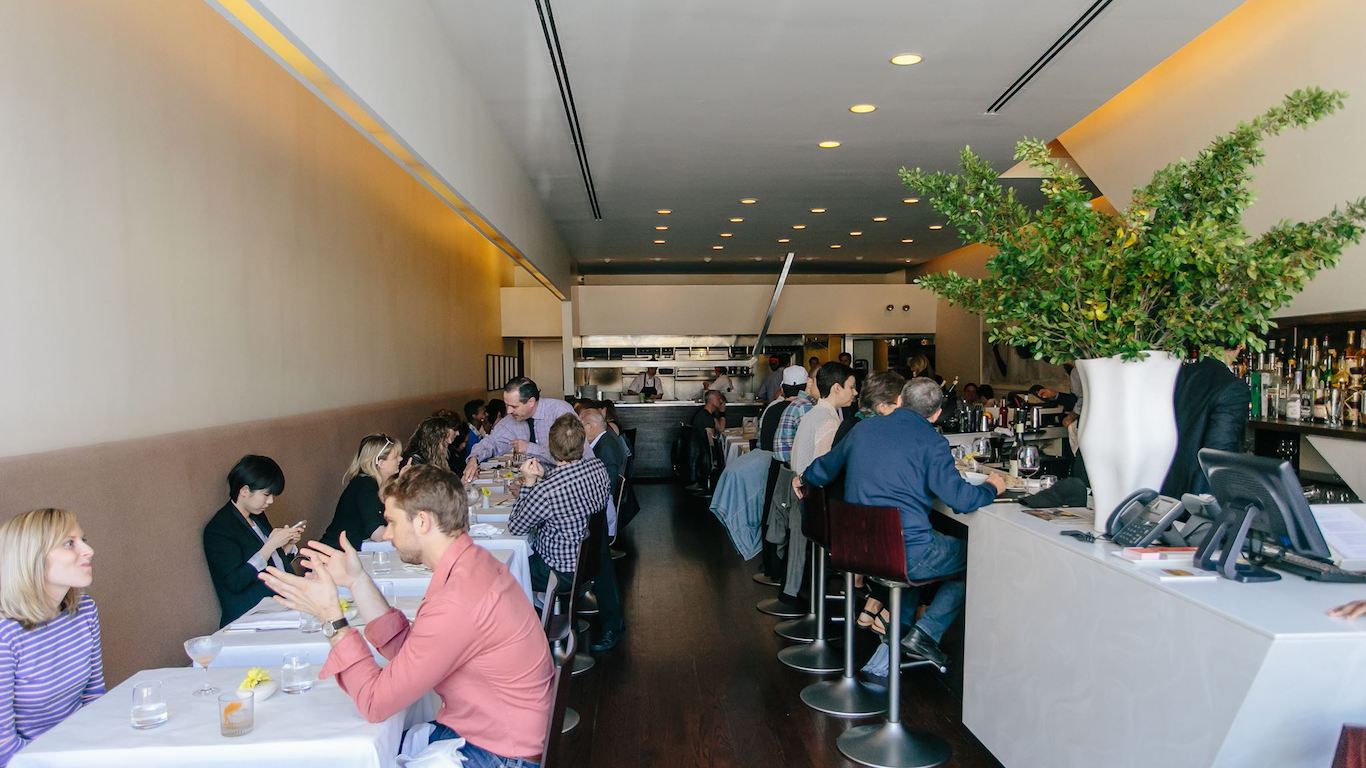 This well-loved West Loop restaurant — hailed by the Chicago Tribune as “one of Chicago’s greatest restaurants” — was opened 22 years ago by Paul Kahan, who has since become one of the city’s best-known chef-restaurateurs. (His other places include Avec, Publican, and Big Star). Blackbird’s intimate size and layout made social distancing impossible, and the restaurant announced on its website that “we have made the very difficult decision to close our doors.”

24/7 Wall St.
Which Small Businesses Need the Most Help During the COVID-19 Crisis 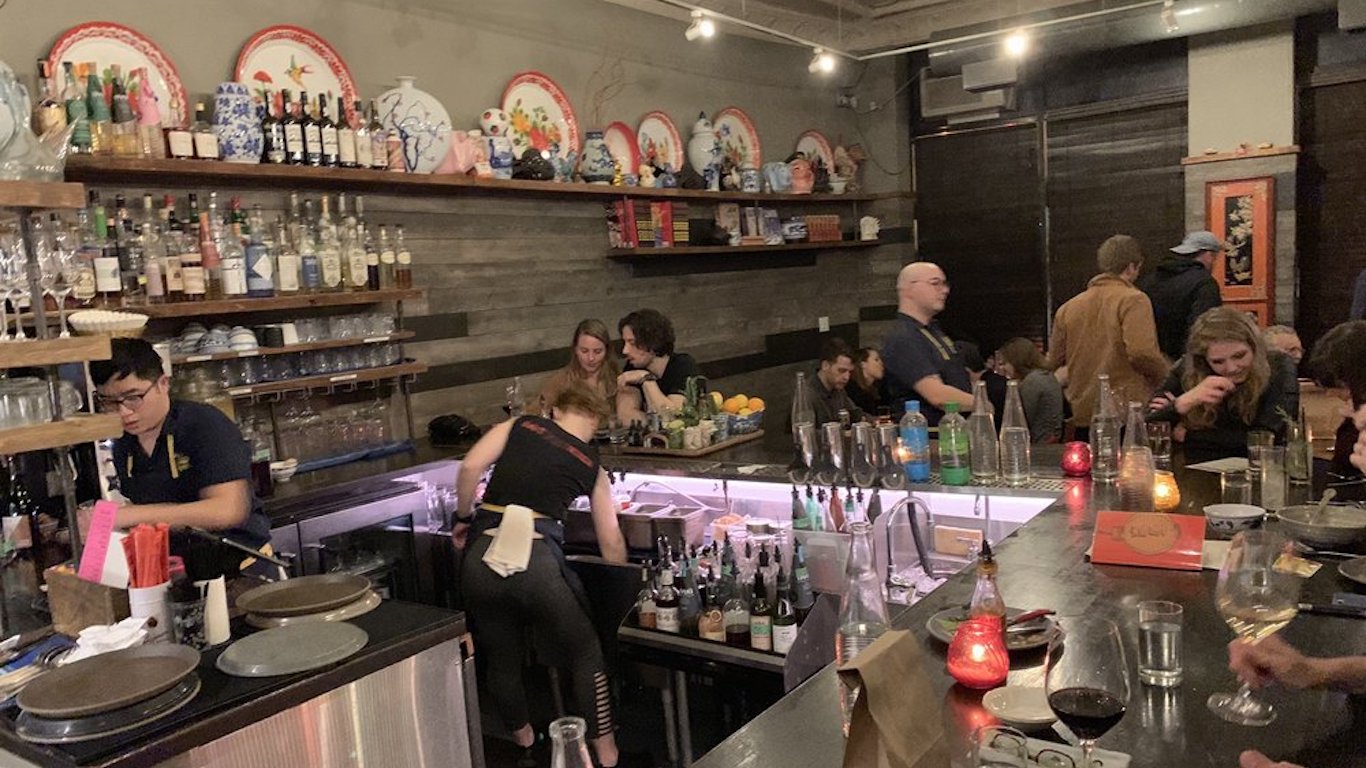 This well-known restaurant featuring the Portuguese-Chinese fusion cooking of Macau (and given a Bib Gourmand rating from the Guide Michelin, signifying “good quality, good value cooking”) stopped restaurant service in April. Instead, it was converted, supposedly permanently, into the Super Fat Rice Mart, selling specialty groceries and meal kits.

In June, however, that operation shut down indefinitely — not due to COVID-19 but following accusations by former employees of abusive behavior and racist remarks on the part of co-owner Abe Conlon. 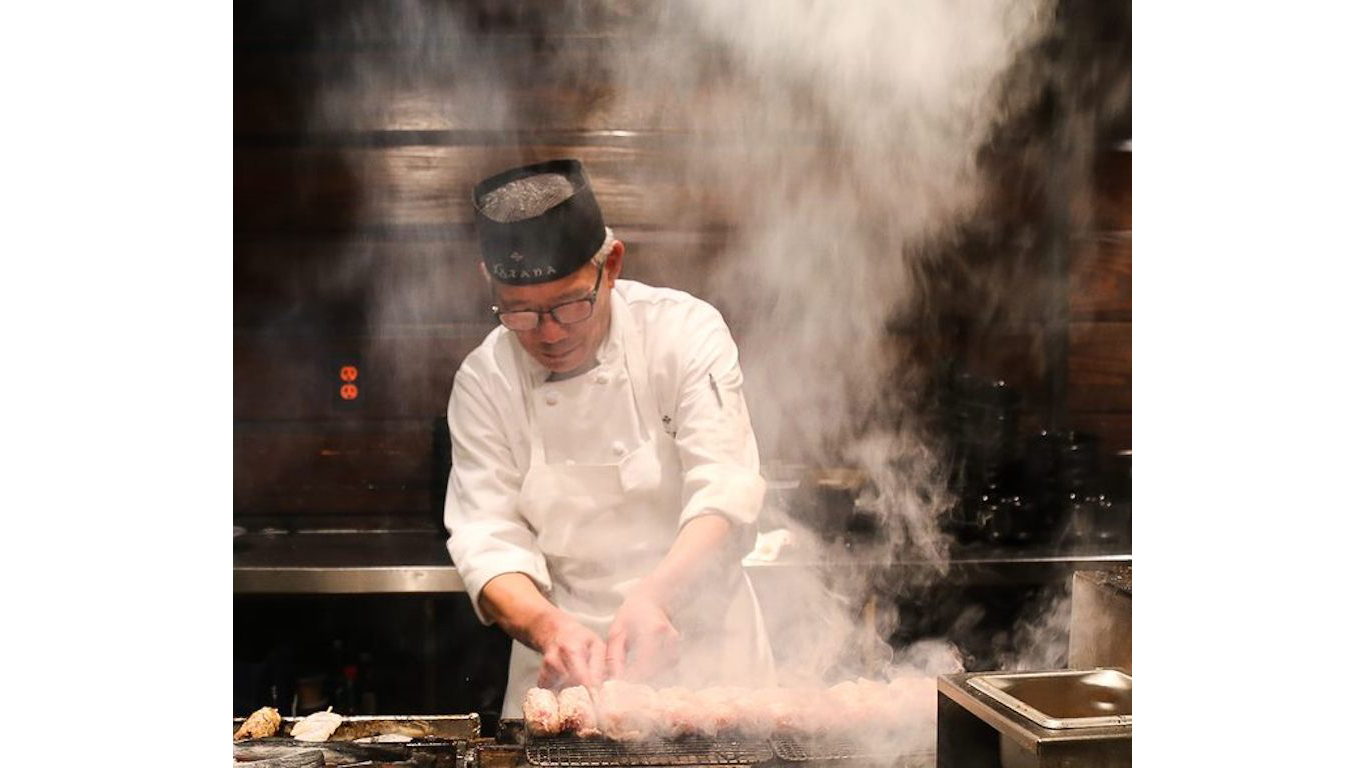 An offshoot of an upscale Los Angeles-based Japanese restaurant with a celebrity clientele opened in Chicago three years ago, specializing in creative sushi offerings and top-of-the-line wagyu beef cooked on charcoal imported from Japan. The group that owns Katana announced in mid-May that it would not be reopening. A location in Dubai has also closed. 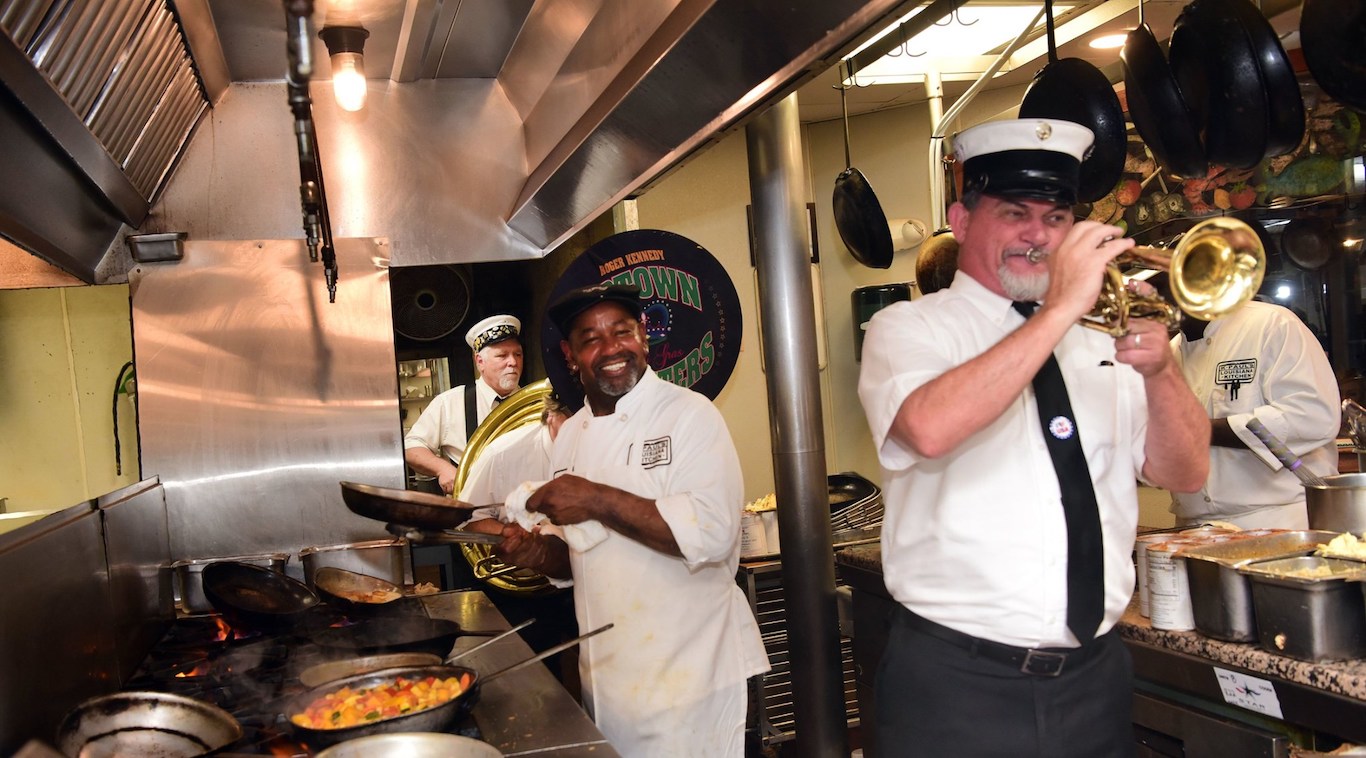 The demise of the legendary K-Paul’s in mid-July is one of the most significant of all COVID-related restaurant closures. This highly influential Cajun establishment was opened in 1979 by chef Paul Prudhomme and his wife, Kay, and it soon became a Crescent City bucket-list destination, with lines forming nightly outside. With such vividly flavored dishes as the iconic blackened redfish, K-Paul’s ignited a nationwide craze for Cajun cooking. Kay died of cancer in 1993 and Prudhomme passed away in 2015, but the place stayed open under the chef’s niece, Brenda Prudhomme, and her chef husband, Paul Miller.

After several coronavirus-mandated closings and reopenings earlier this year, though, they issued a statement on July 13 “regretfully announcing permanent closure of K-Paul’s Louisiana Kitchen.” Miller explained to NOLA.com that “The business has been bleeding through this, and you can only bleed so much before you have to stop it.”