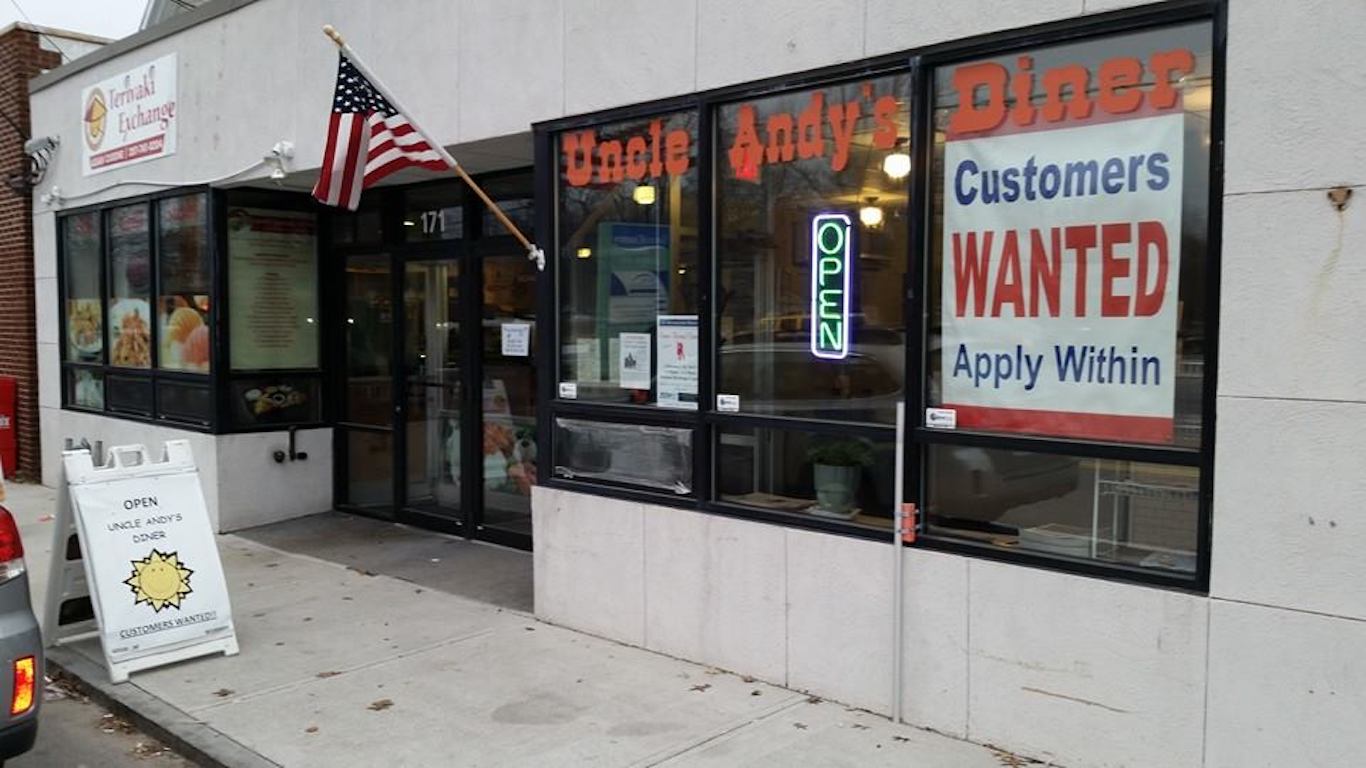 Uncle Andy’s opened in 1954, establishing a strong local reputation for comforting diner classics — including made-to-order pancakes, which current proprietor Dennis Fogg would shape into dinosaurs or flowers to please his younger customers.

The diner was struggling even before the virus hit — it was the subject of a makeover on the Food Network show “Restaurant Impossible” — but as Fogg explained to the Portland Press-Herald, “We’ve always been able to just get by, but now we can’t.” 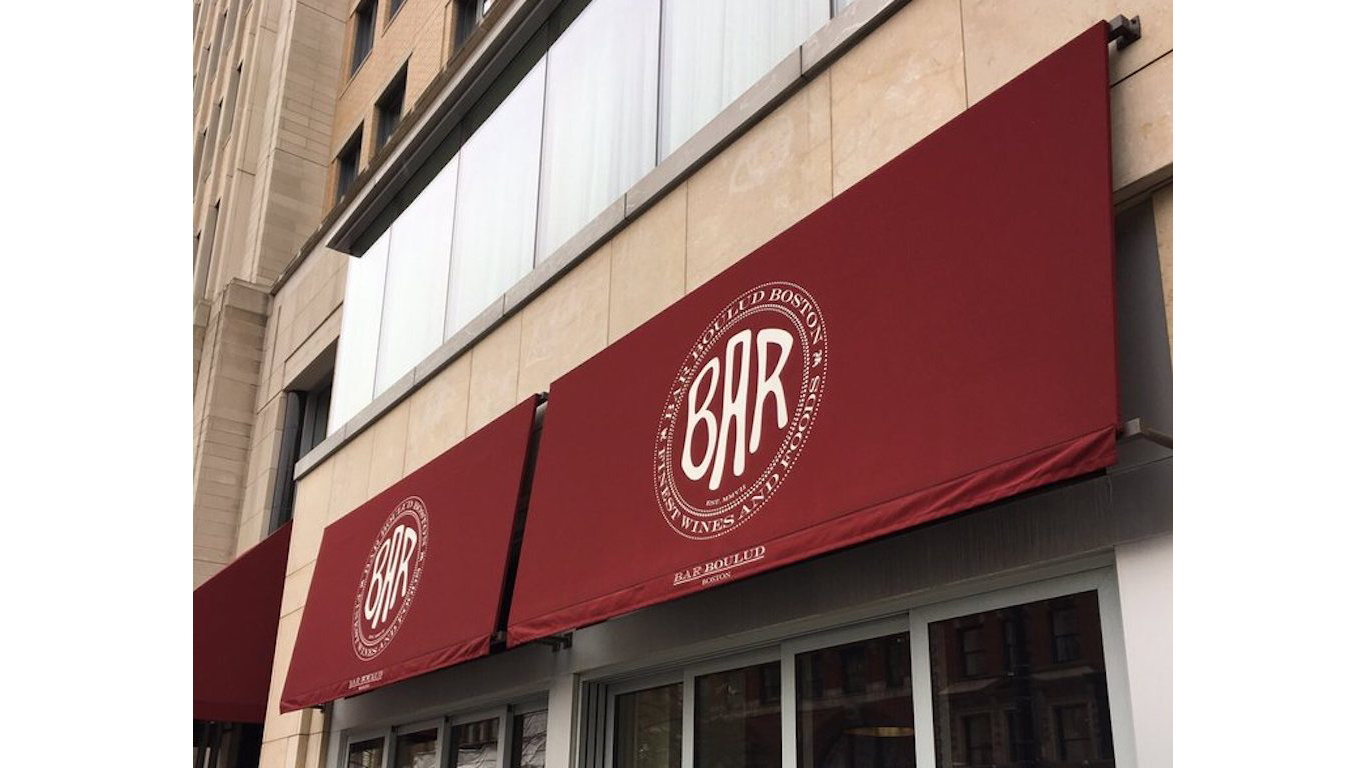 Source: Courtesy of Manda Bear B. via Yelp

Famed French chef-restaurateur Daniel Boulud announced in mid-June that he was closing down his sole Boston property, located in the Mandarin Oriental Boston hotel. An official statement reported that the restaurant, which opened in 2014, was a victim of the pandemic, which had a “negative impact on business levels….” 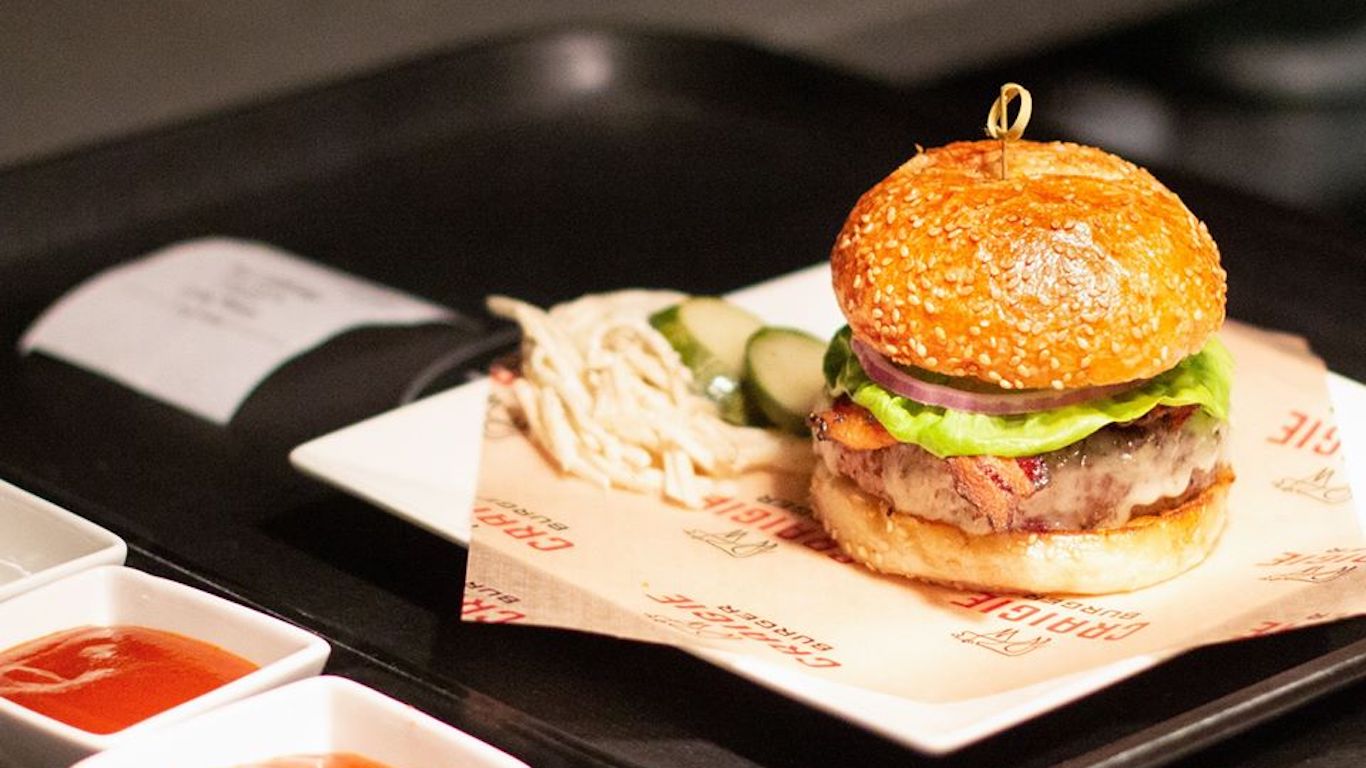 Though it specializes in tasting menus of imaginative modern American fare, chef Tony Maws’ Craigie on Main in Cambridge became most famous for its epic burger, only 18 of which were prepared each evening. Last year, Maws capitalized on its fame by opening Craigie Burger in the new Time Out Market Boston in Fenway. The temporarily closed Craigie Burger won’t reopen, according to Maws and his partners. They feel that the lack of Red Sox games at Fenway Park and the absence of students from several nearby colleges would make reviving the enterprise too chancy.

Maws told the Boston Globe that the concept will eventually make a comeback, and that the burger is still available on Craigie on Main’s takeout menu. 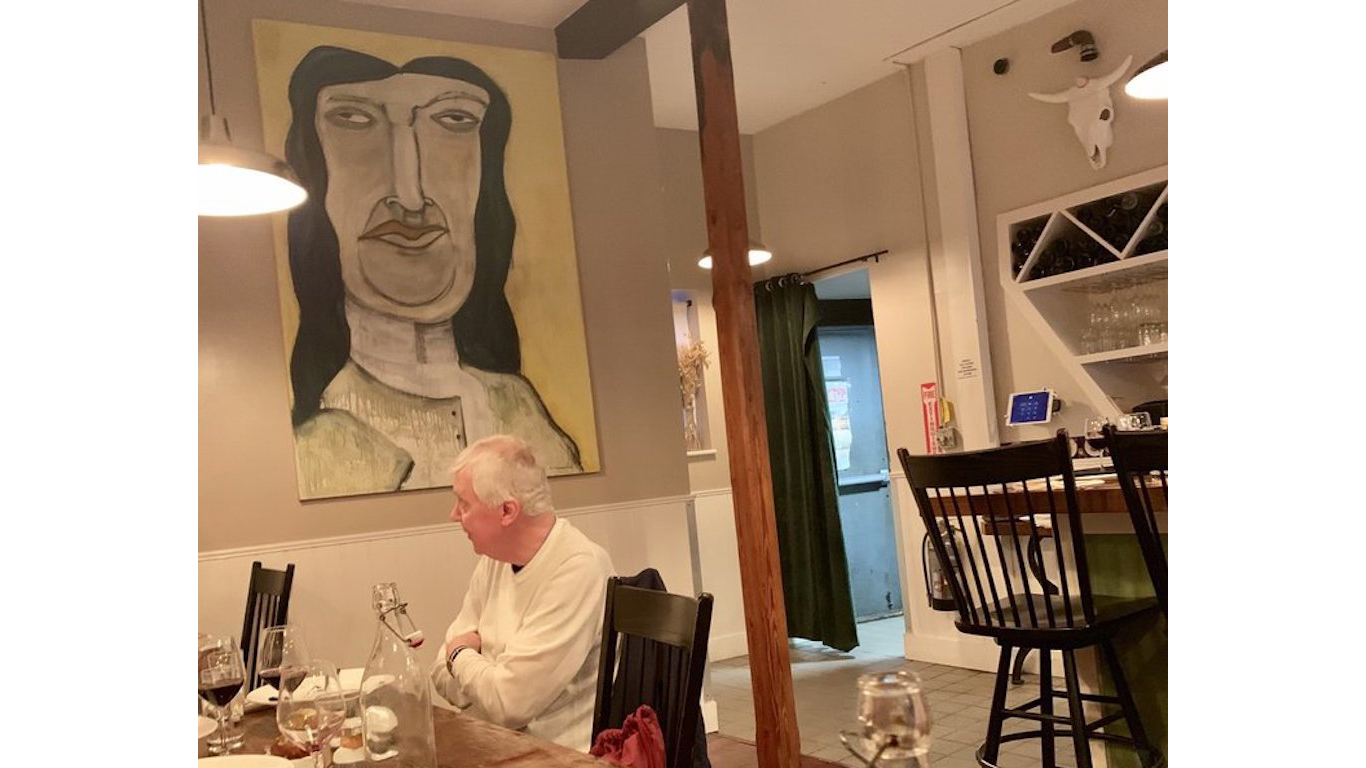 Massachusetts: The Table at Season to Taste
> Location: Cambridge

“Top Chef” finalist Carl Dooley announced in early May that the 20-seat prix-fixe restaurant he ran, attached to the Season to Taste catering operation, is permanently out of business. Season to Taste owner Robert Harris is restructuring his catering arm, and launching a take-out and delivery brand called Season to Go, but felt that the restaurant had to go. “[T]his is the sad and harsh reality I and the teams I employ all had to face,” he said in a press release. 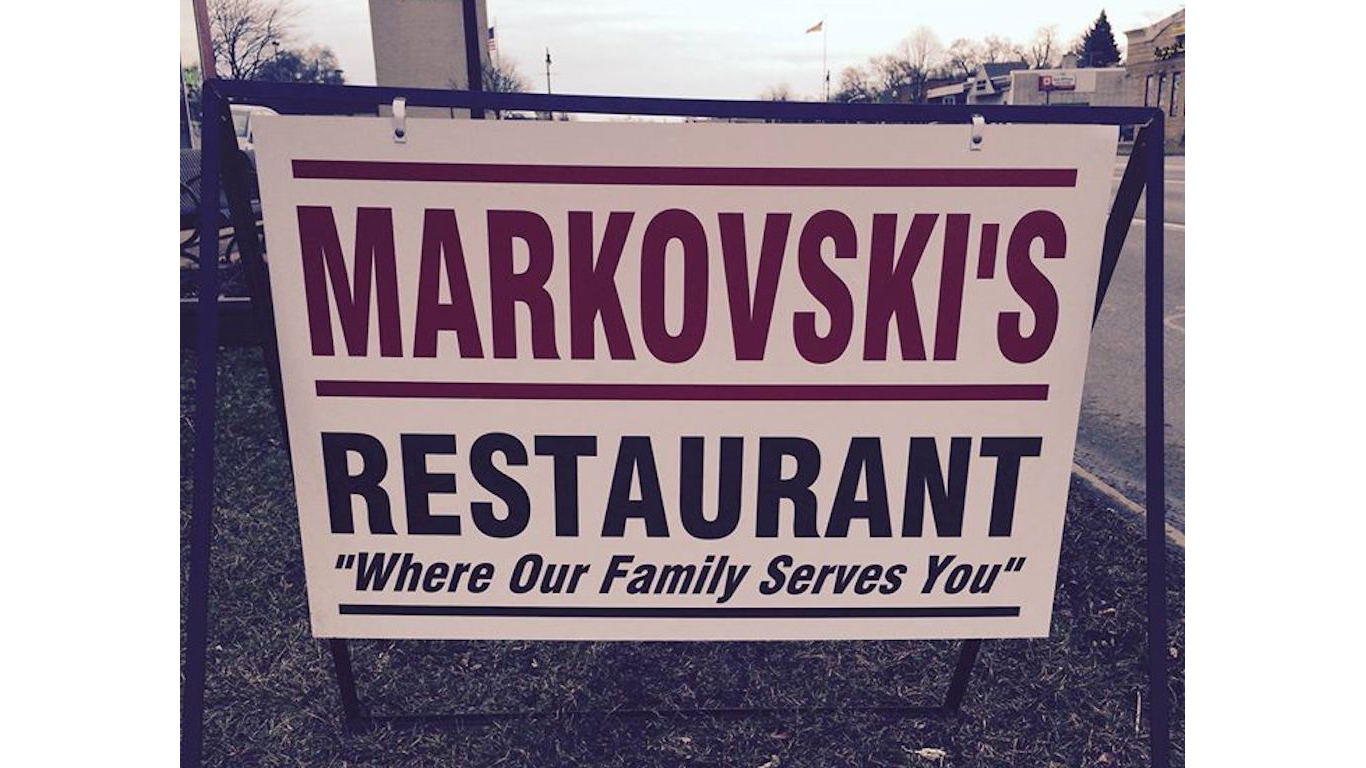 After 50 years in business in this suburb of Detroit, Markovski’s, famous for its stuffed cabbage, kielbasa, and other Polish specialties, has said goodbye. In a statement on Facebook, the proprietors declared that “A worldwide pandemic was the only thing that could separate our tightly knit family [and] if you were here, you were definitely family.” 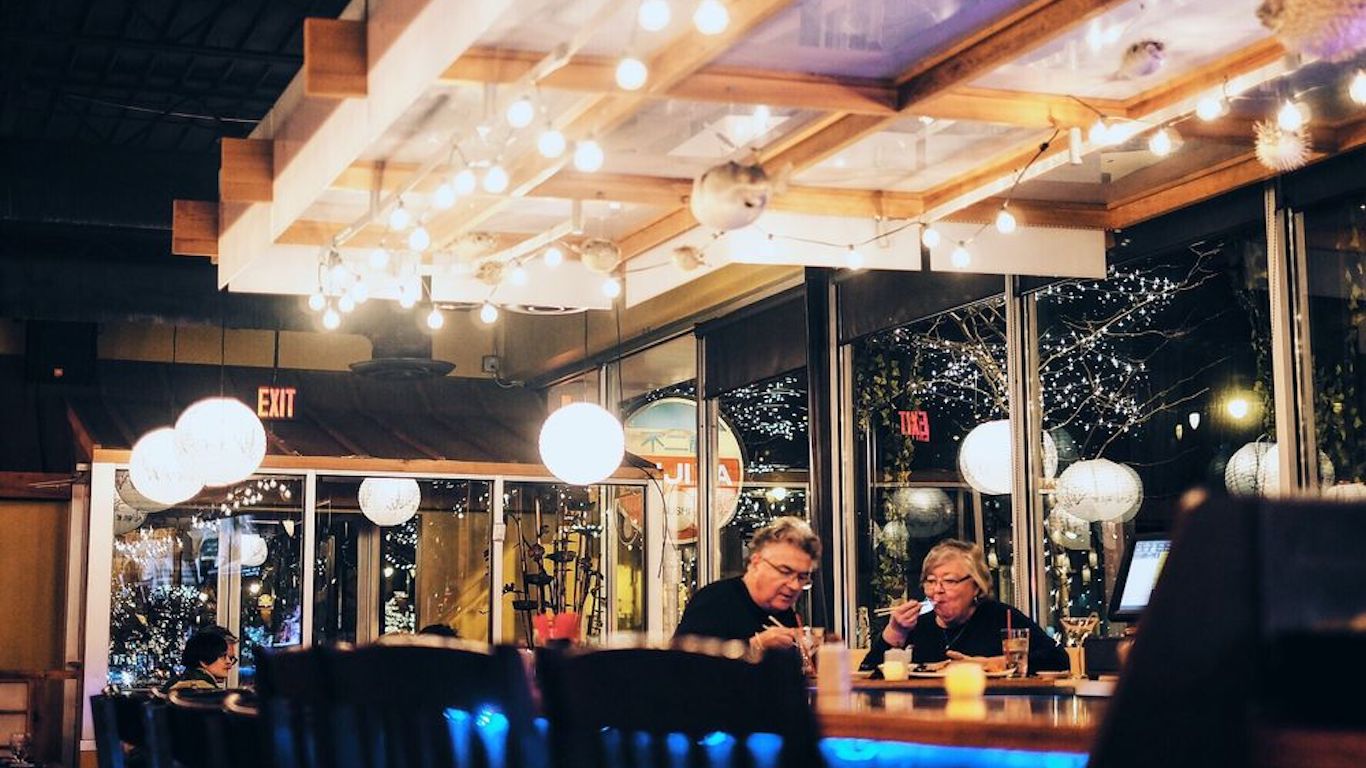 When Reiko Weston opened Fuji Ya in 1959, it was apparently the first-ever Japanese restaurant in Minnesota. It expanded and spawned offshoots. Weston died in 1988, and two years later the place closed down — until her daughter brought it back to life in 1997. The restaurant shuttered temporarily in early May, but by the end of that month, its website carried the message: “Thank you for your support! Unfortunately we are closing our doors.”