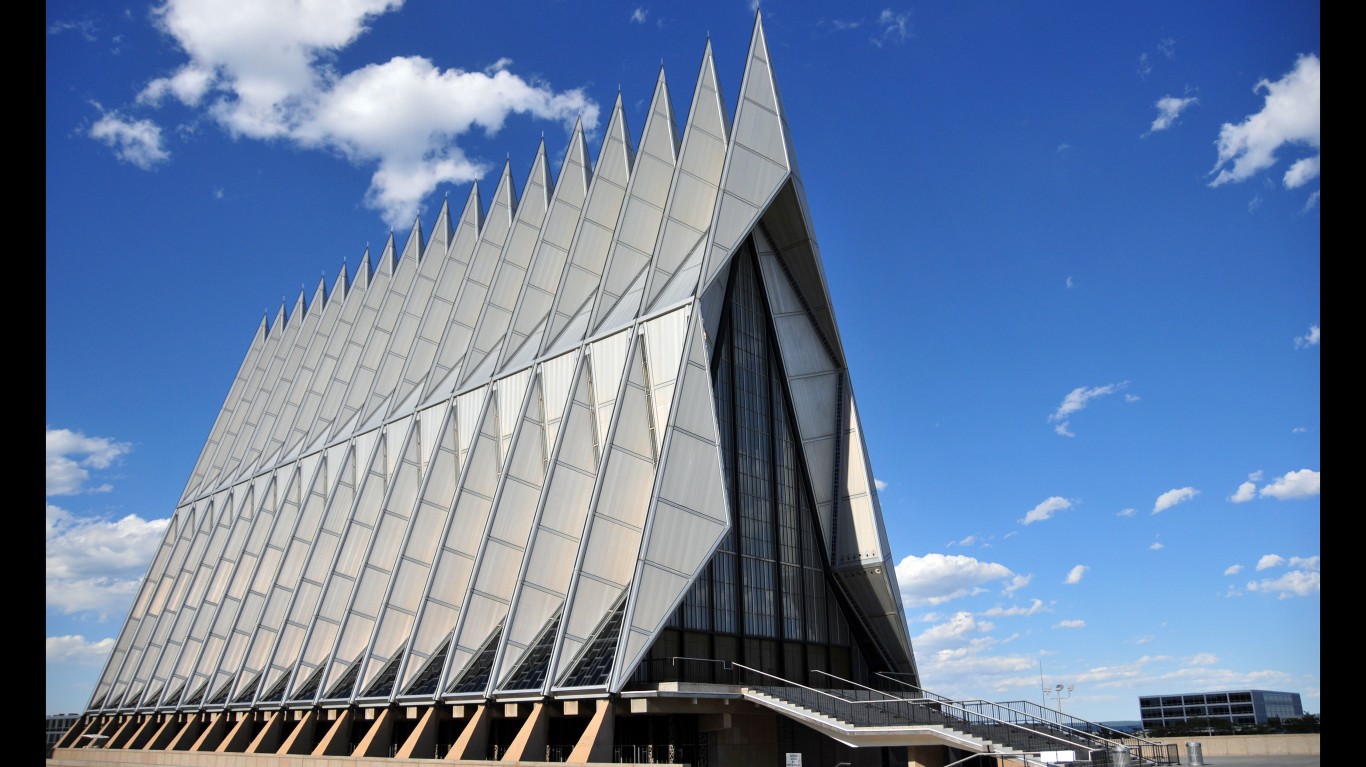 The United States Air Force Academy opened its doors in 1954 in the Colorado Springs metro area after the government weighed 580 proposed sites in 45 states. Lt. Gen. Susan Helms, who graduated from the academy in 1980, has flown on five space shuttle missions. 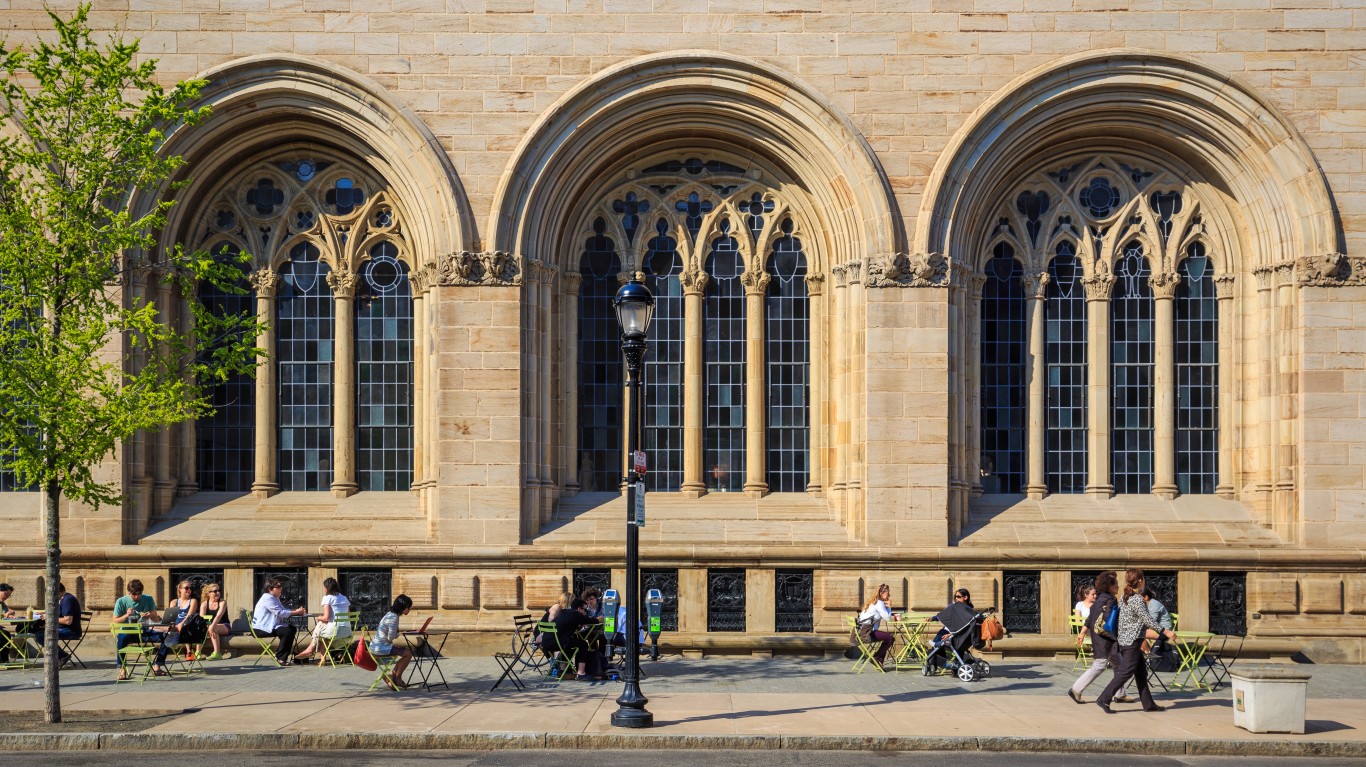 Yale University was founded in 1701, the fourth-oldest college in the United States. Among its myriad distinctions is its long association with China, a relationship that dates from 1835. Students of the Ivy League university boast about its many student organizations, including singing, dancing, theater, and even juggling groups. Oscar-winning actors Meryl Streep and Jodie Foster, former Secretary of State Hillary Clinton, and former presidents Bill Clinton and George W. Bush are among Yale alumni. 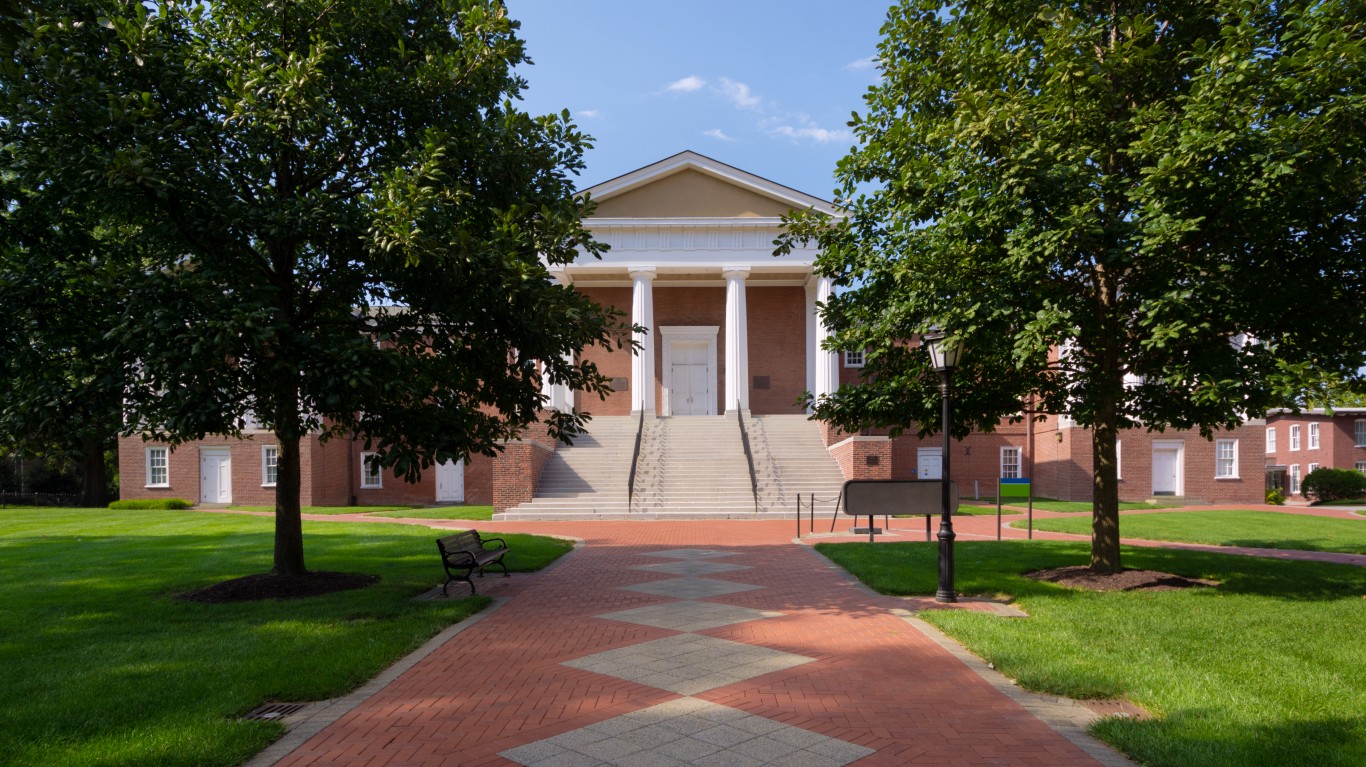 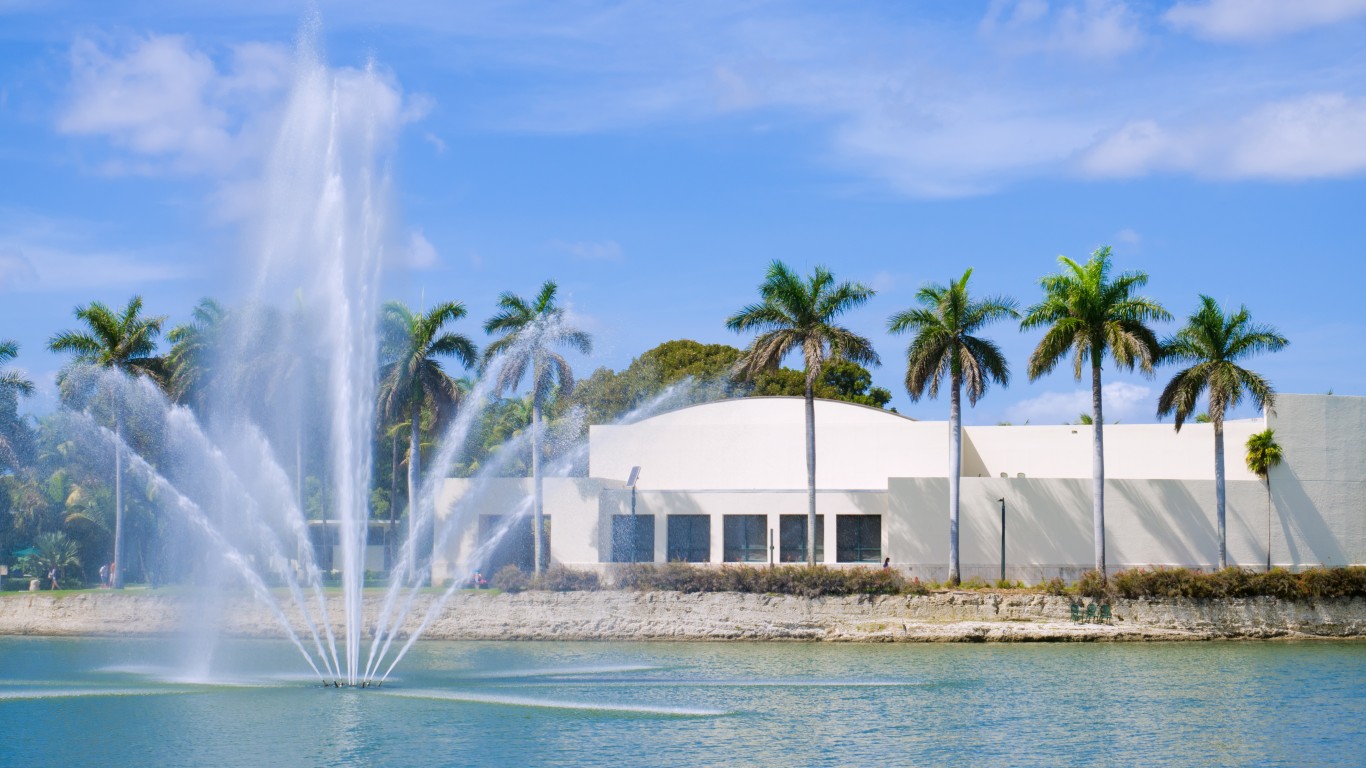 University of Miami is famous for its campus — considered to be one of the most beautiful in the nation. Although the school has made its mark in college football by winning five national championships, it is also known for its programs in the sciences, engineering, and music. 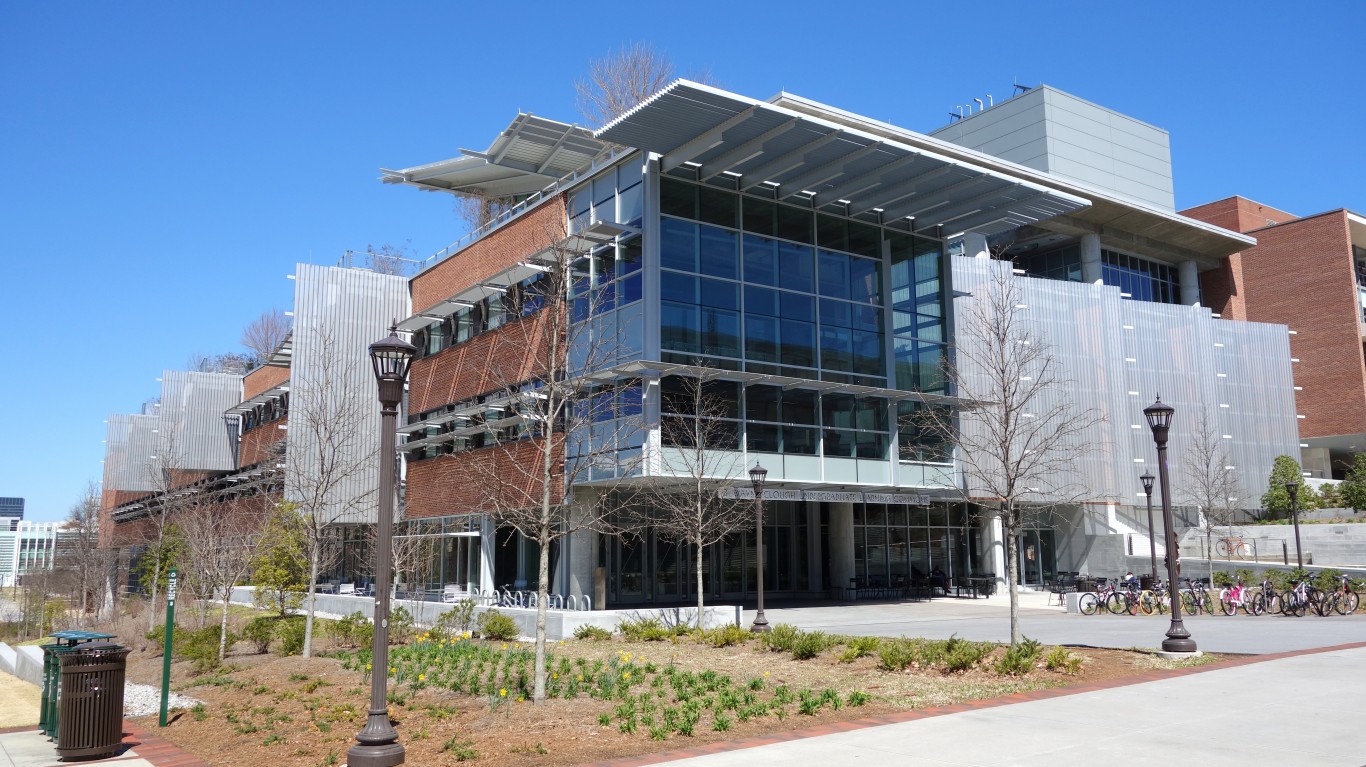 The Georgia Institute of Technology is a world-renowned public research institution founded in Atlanta in 1885. Alumnus Kary Mullis won the Nobel Prize in Chemistry in 1993. Though the workload at Georgia Tech is intense, students are able to follow Division I sports such as football and basketball as a diversion, and the Atlanta location affords them a variety of activities. The school also has campuses in Metz, France and Shenzhen, China.