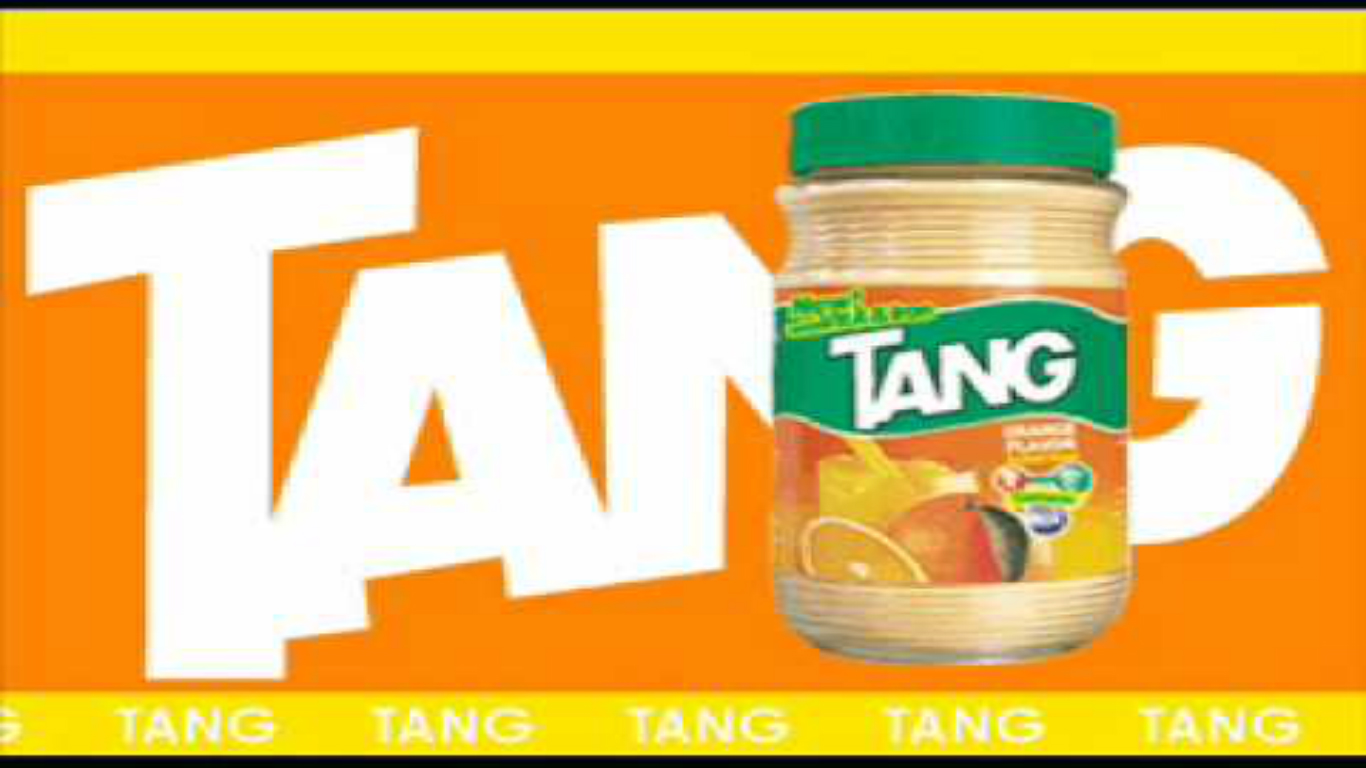 It’s a common misconception to think that Tang was originally made for astronauts. In fact, a food scientist at General Foods Corporations invented the orange powder drink. William Mitchell first named his creation “Tang Flavor Crystals,” but when he put it on the market in 1959, promoting it as a vitamin C-packed breakfast drink, it didn’t gain much attraction. It wasn’t until NASA realized this substance could be used to hydrate fellow astronauts in space that this product really started taking off. You can still order Tang on Amazon today. 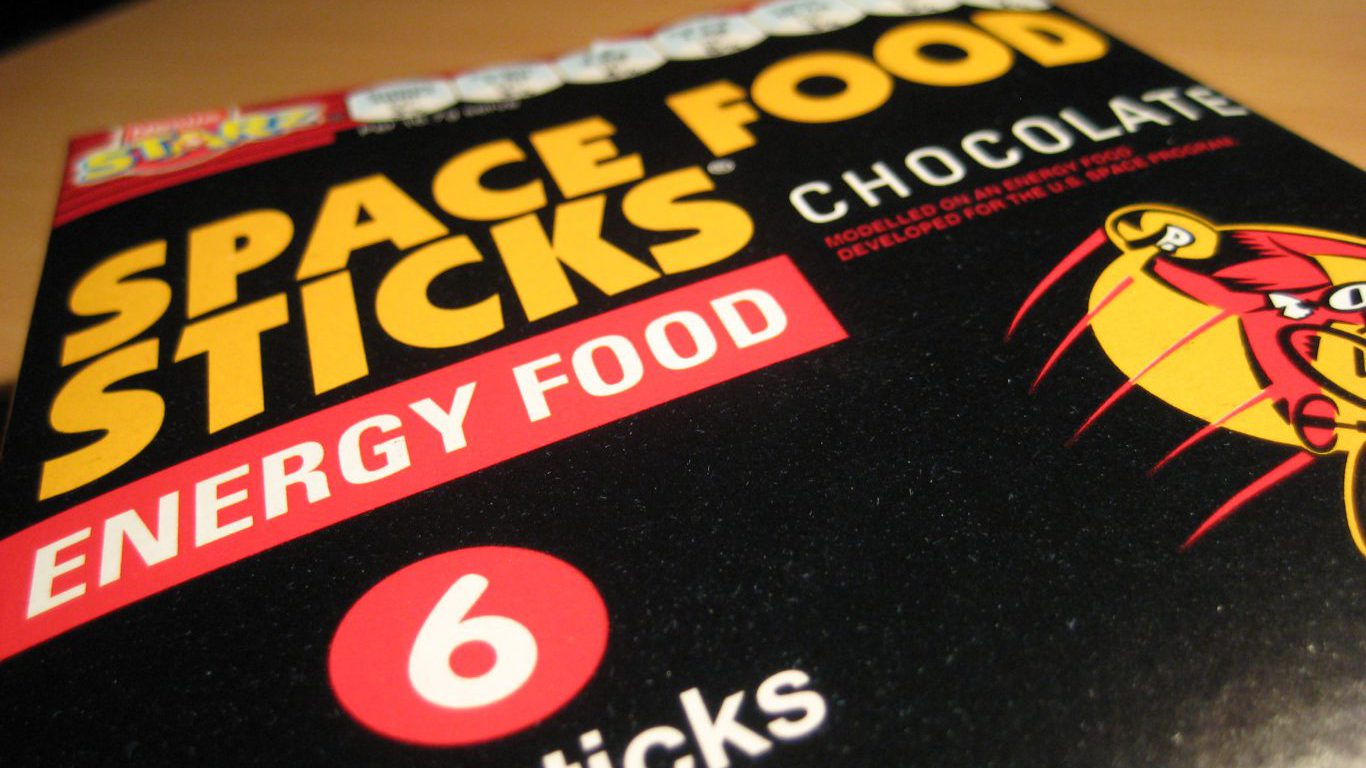 Speaking of space, the ‘60s was a successful decade not just for Tang but also for another food that astronauts approved, Space Food Sticks. Pillsbury designed this snack for astronauts specifically, but they were released to the public before they made it into space. These slender, chocolate-covered cookie sticks were marketed as providing the body the perfect balance of the three macronutrients — carbohydrates, fat, and protein — and came in a variety of flavors including mint and orange. This fad plummeted by the 1970s because of fading interest in the space program. 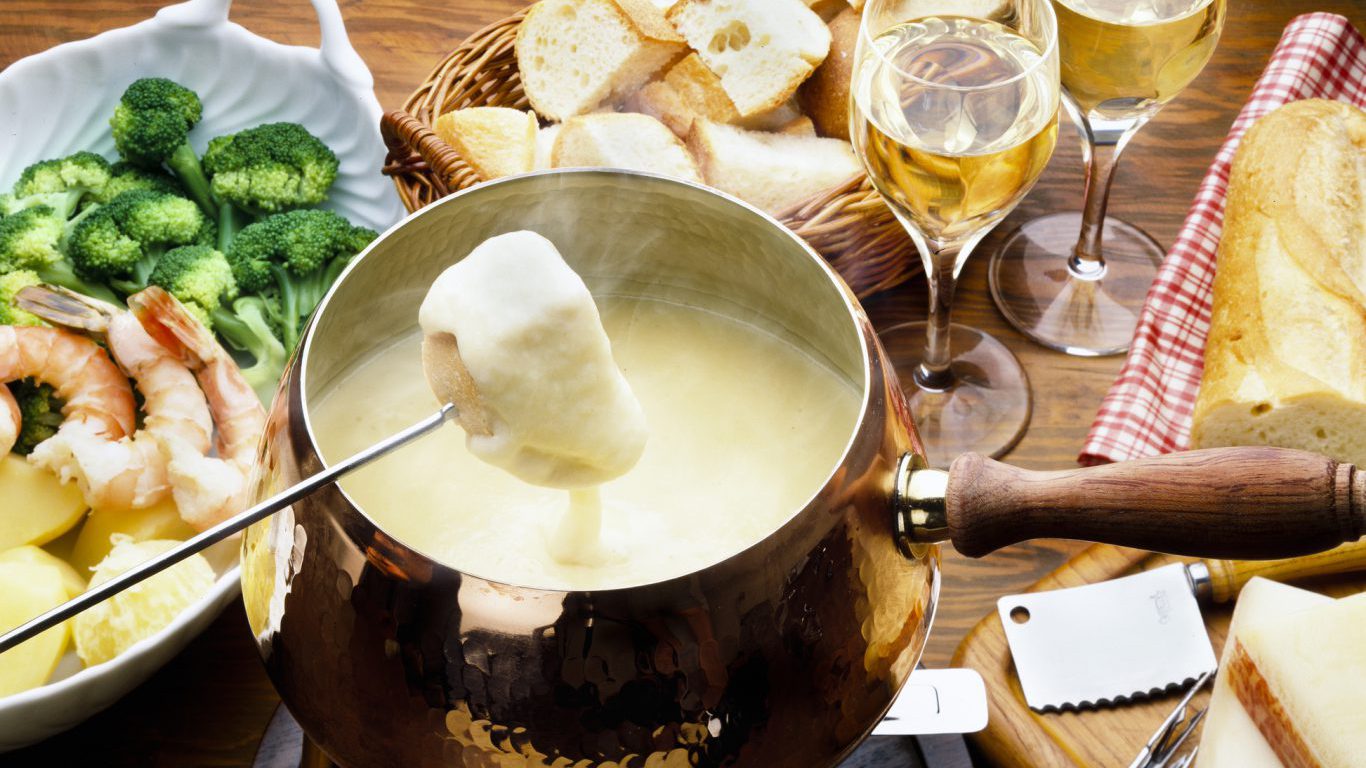 The 1970s was the decade of the fondue. While you can still find places serving fondue today, most notably at chain fondue restaurant the Melting Pot, it’s not nearly the craze it once was. When the fad was at its height, friends would get together and gather around a pot of creamy, gooey, melted cheese that would pair harmoniously with slivers of bread and succulent meat. Of course, you wouldn’t have the full fondue experience without a proper dessert. Chunks of cake and fruit also anticipated their turn to be dunked in molten chocolate. Perhaps what gave this fad its rise is the fact that it was a communal meal. 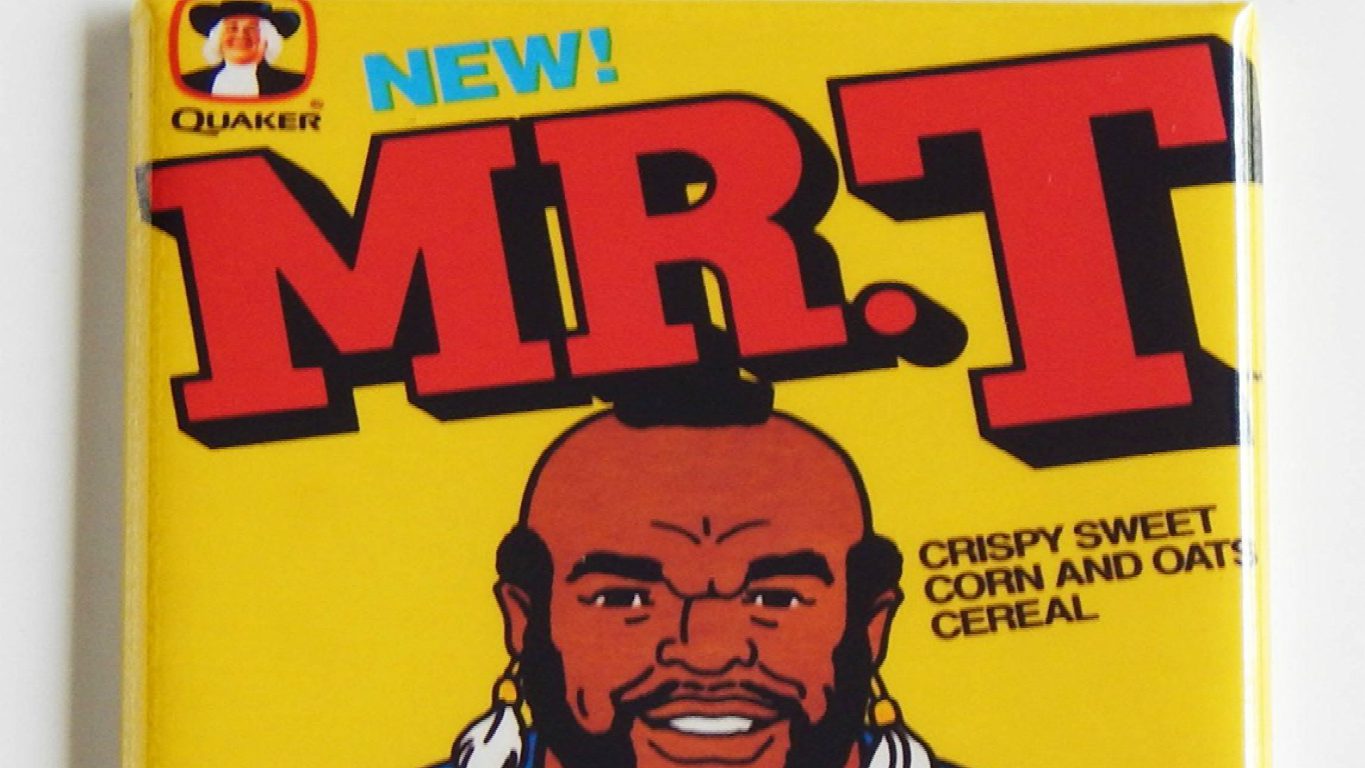 Can you imagine seeing Beyoncé on the front of a Cheerios cereal box? Had she been a world-renowned singer and songwriter in the 80s, that wouldn’t have been a rarity. Cartoon, movie, and television show characters could all be seen on the front of their own cereal boxes. Such cereals included anything from Smurf Berry Crunch to Batman and even Mr. T cereals. Mr. T, by the way, was a sweet corn and oat cereal shaped in small Ts. The flavor was reportedly pretty standard, but catchphrases like “I pity the fool who don’t eat my cereal” enticed consumers — young and old — to buy the celebrity brands.