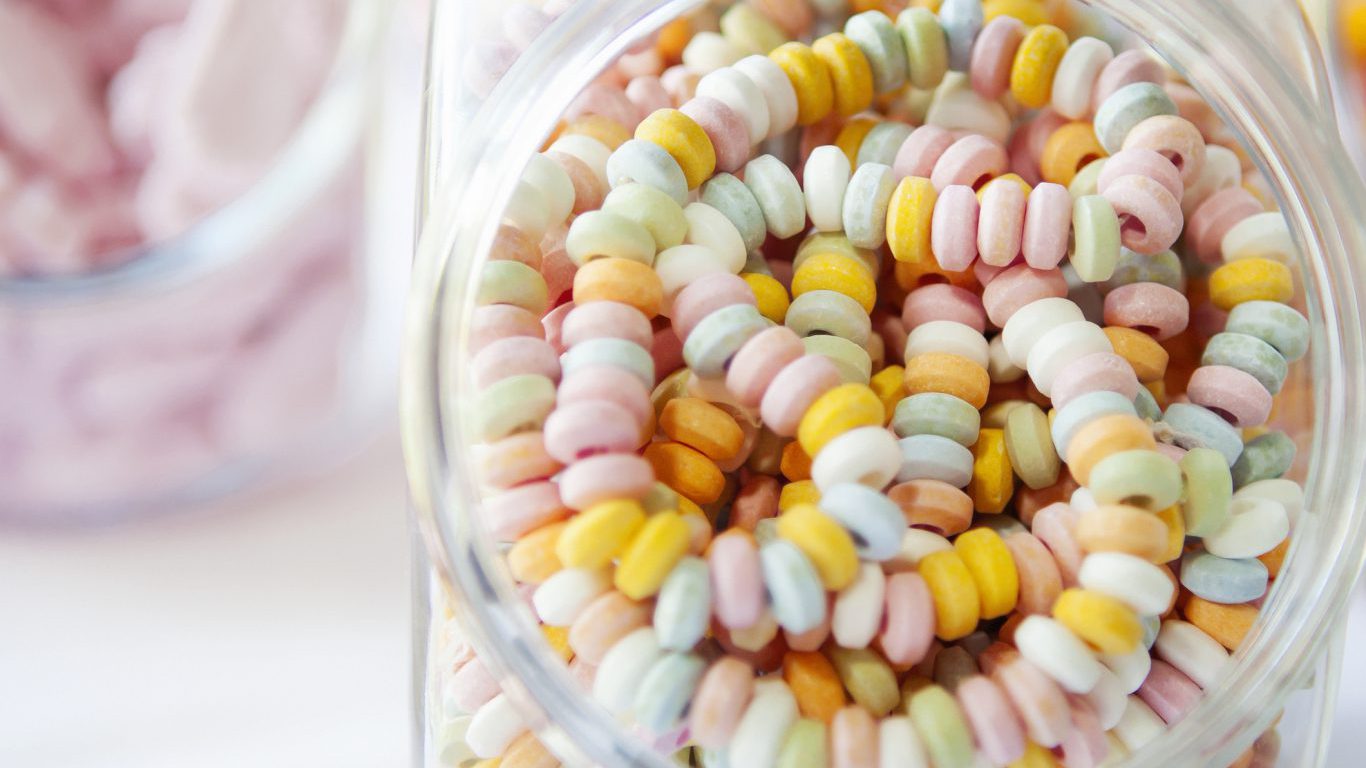 Candy necklaces were a staple for many young girls and teenagers in the ‘90s. It’s funny to think that wearing a stretchy string of colorful hard candy — that quite honestly tasted like fruity chalk — around the neck was a chic staple back then. Nevertheless, it was a hit then and in the early 2000s, but is pretty much nonexistent now. 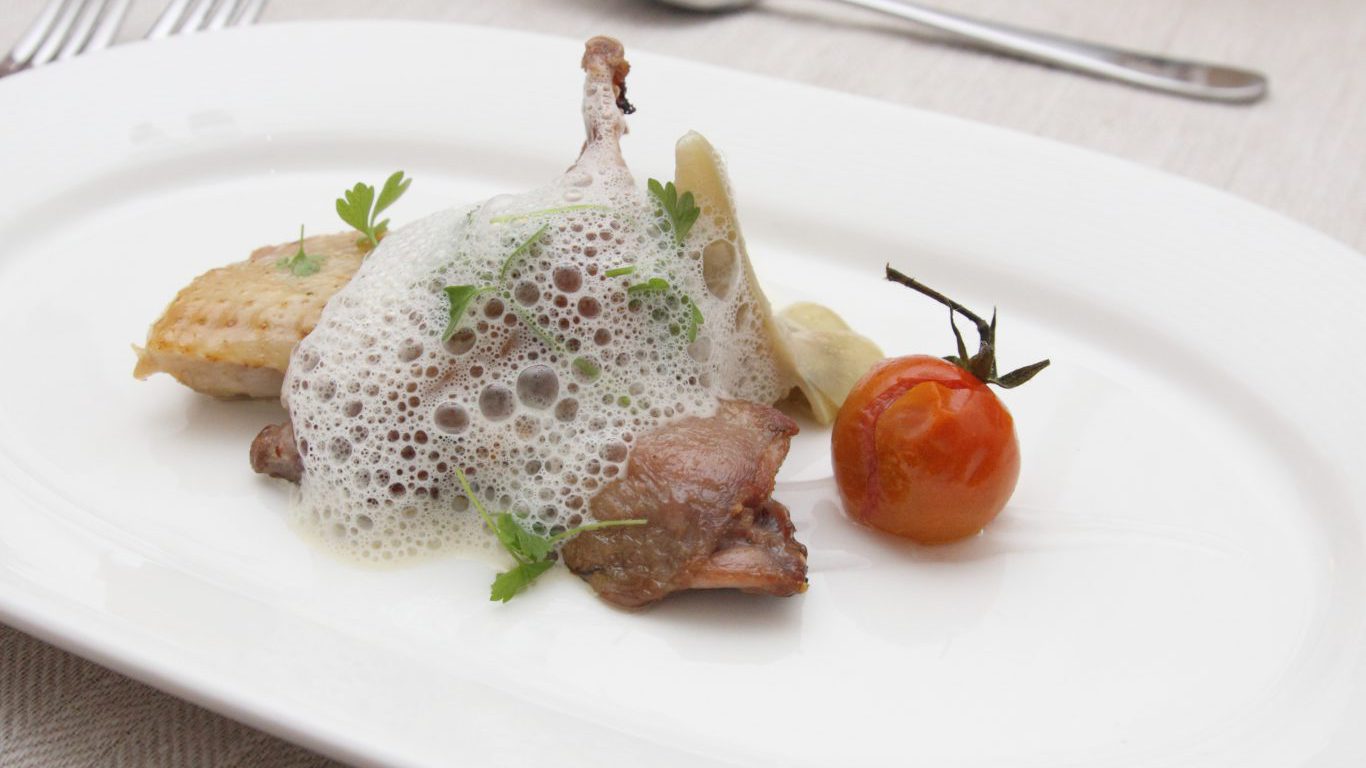 This culinary practice is the definition of a fad — it was created by one person, got a lot of hype from curious diners, and rapidly died once the restaurant closed. Ferran Adrià, chef of former three Michelin star restaurant El Bulli in Girona, Spain, and his brother go down in history for introducing the world to molecular gastronomy. Adrià had begun working with foams on his dishes back in the ‘90s, but his 2003 debut on the cover of The New York Times magazine caught people’s attention all over the world. This fad fizzled out once El Bulli closed in 2011 because of Adrià’s change in career interests. 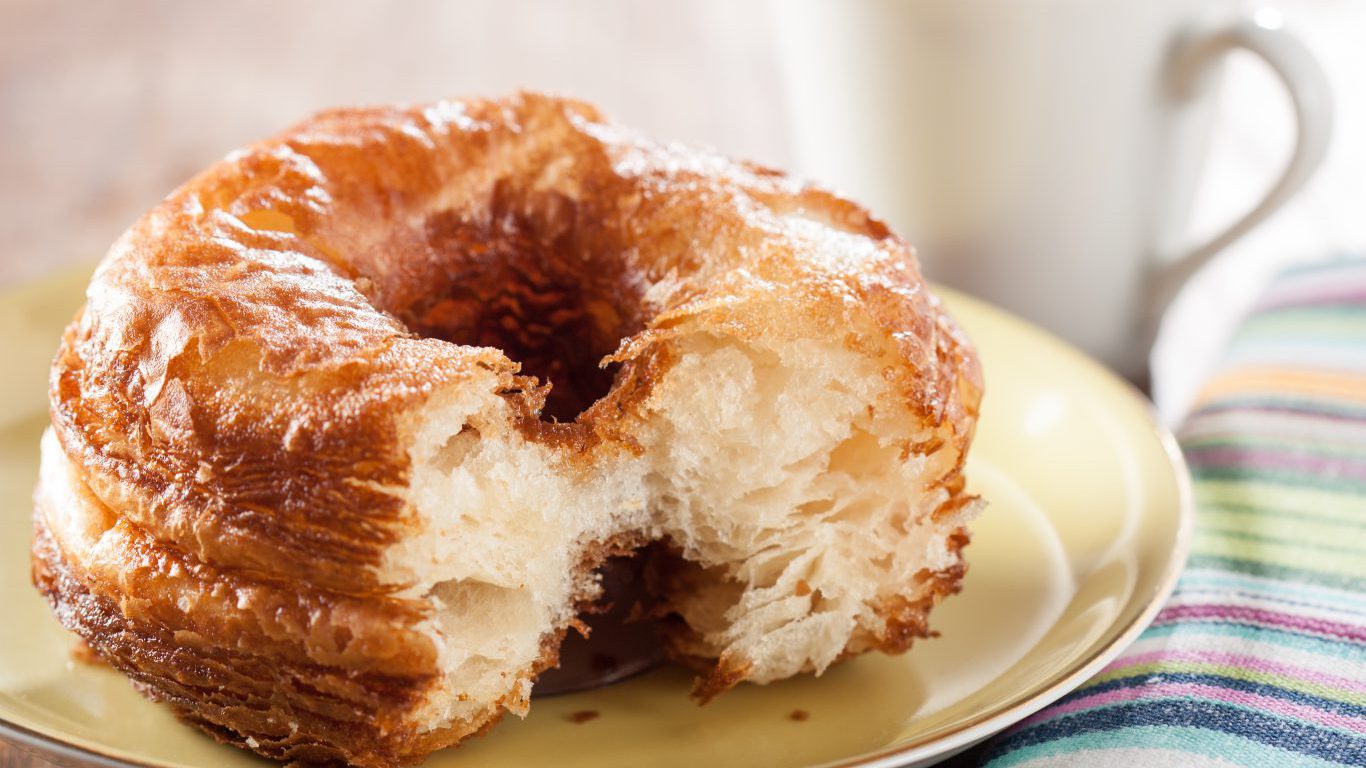 It’s no news that this croissant and donut hybrid has got the world talking, or salivating. Chef Dominique Ansel is the mastermind behind this pastry, and thus far it has captured the hearts of people from New York City to Berlin and all the way to Singapore. The cronut hit the market in the spring of 2013 after more than 10 attempts at creating the perfect recipe and two months of trial and error. For now, the cronut remains a fad because only Dominique Ansel Bakery has a registered trademark for the item.