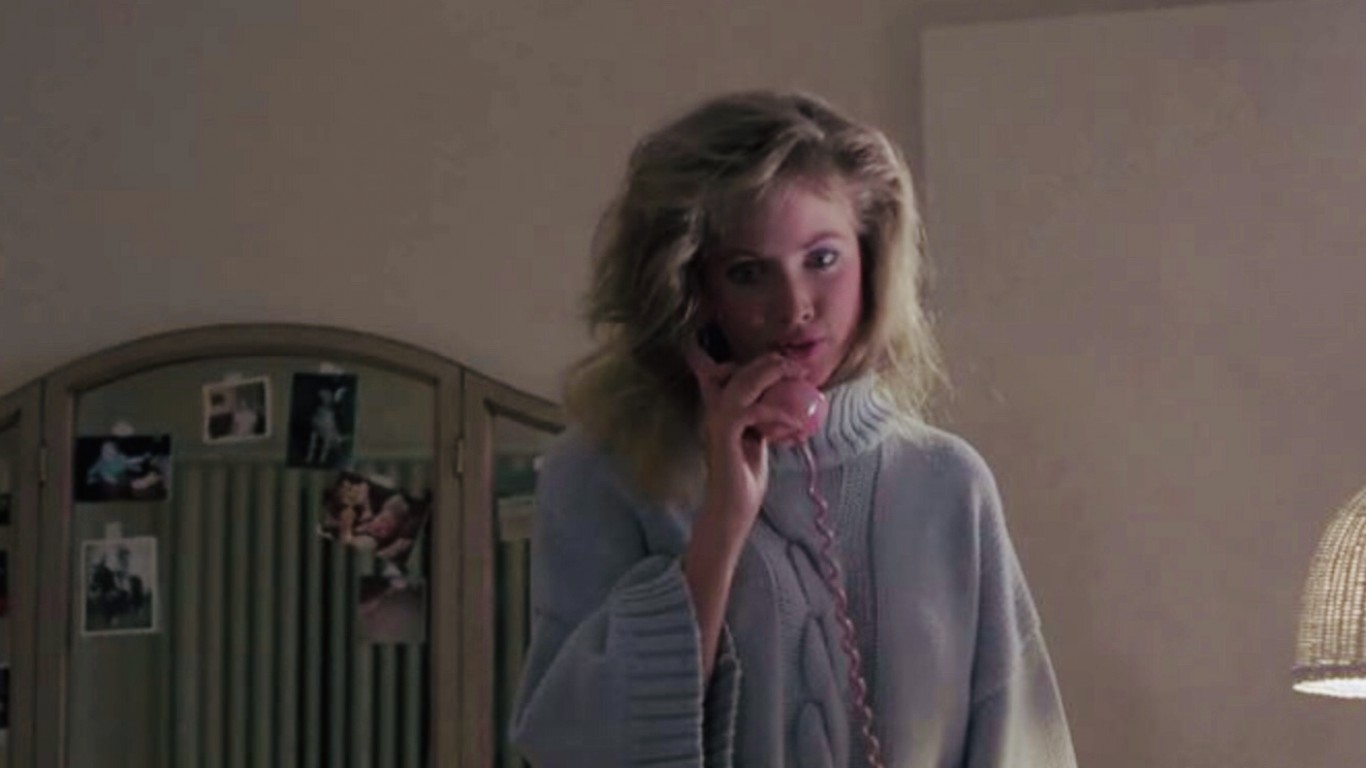 A Halloween party at an abandoned funeral parlor gets out of control in “Night of the Demons.” It sounds like a good premise for a horror movie, but one critic said, “those trying to make it through the film will more than likely be bored to death.” 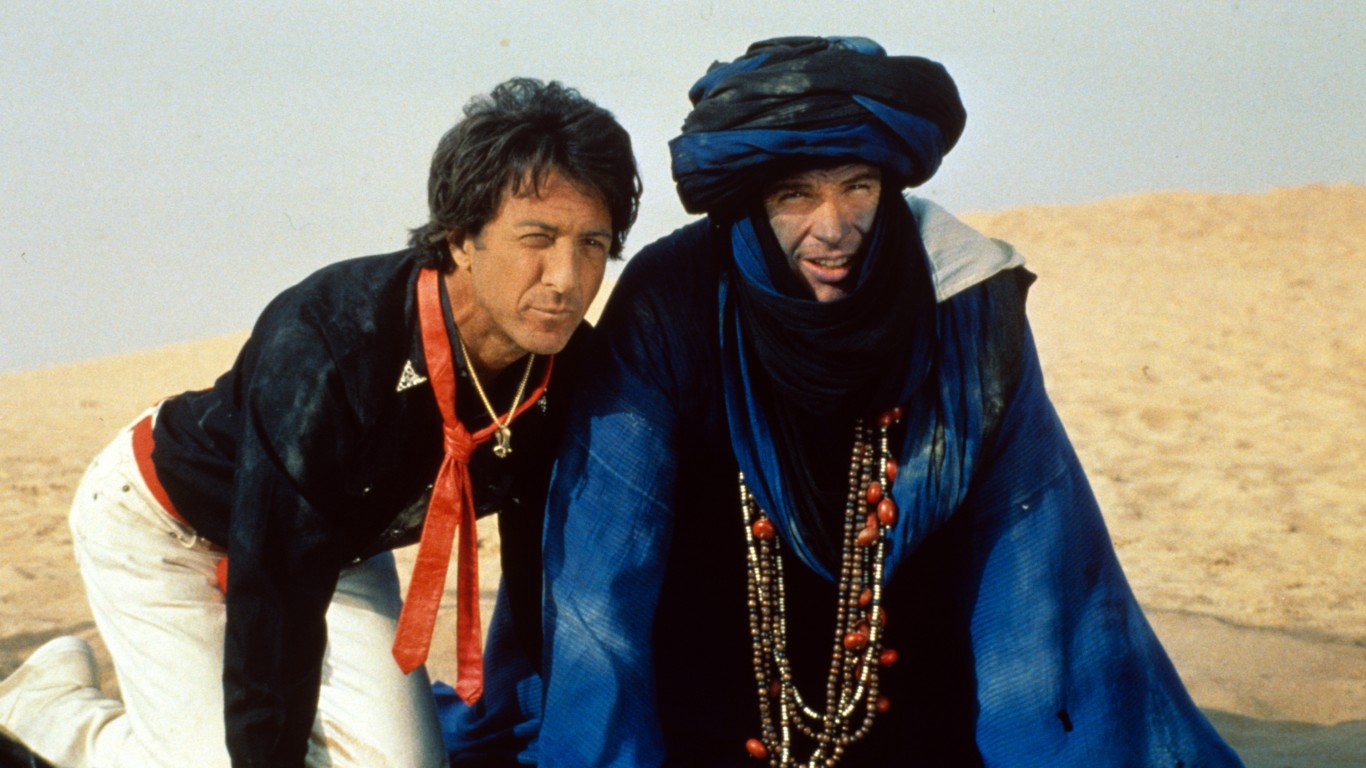 Warren Beatty and Dustin Hoffman play a songwriting duo who travel to Morocco for a job and get mixed up in a CIA plot. Critic Roger Ebert called it “a truly dreadful film, a lifeless, massive, lumbering exercise in failed comedy.”

ALSO READ: Movies With a 100% Rating on Rotten Tomatoes 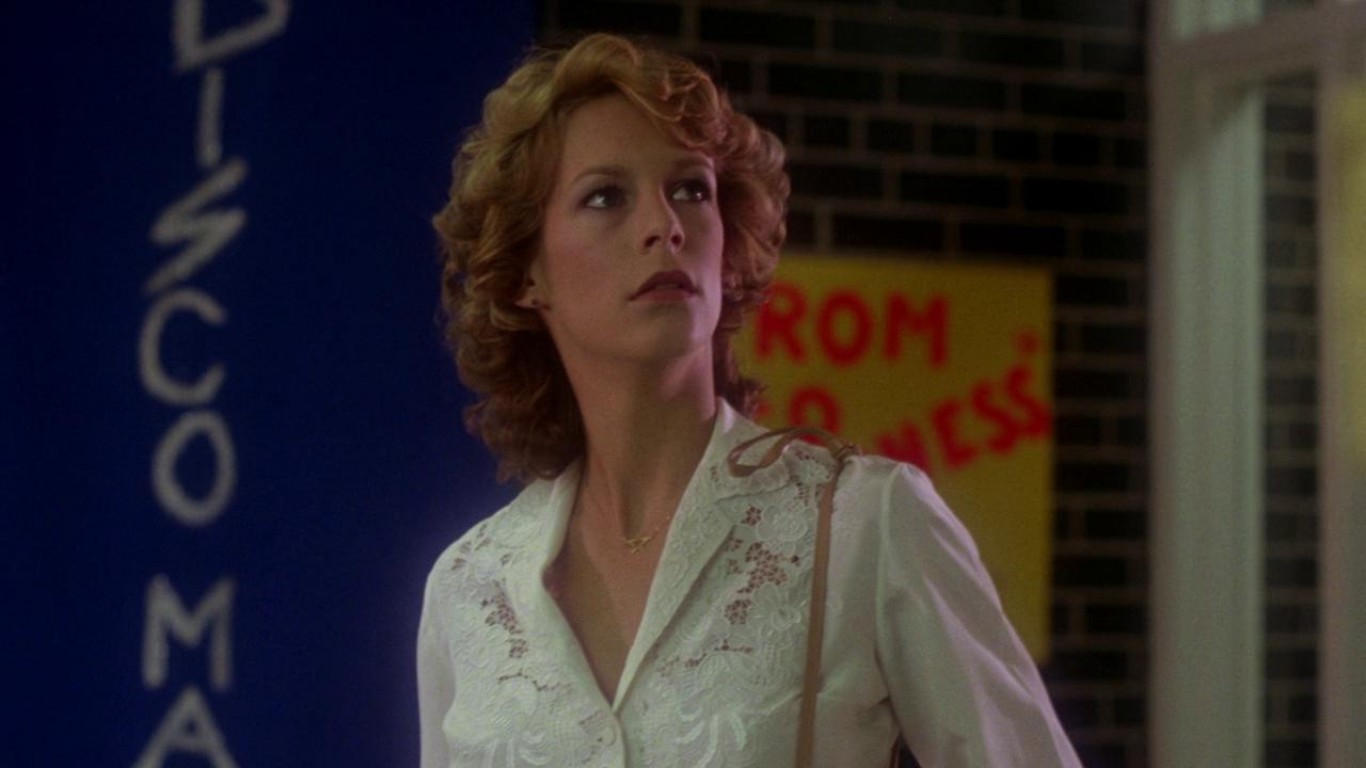 A senior prom turns into a nightmare when a masked killer targets a group of teenagers who were responsible for the death of a classmate some years earlier. Critics described it as “a generic night of mayhem.” 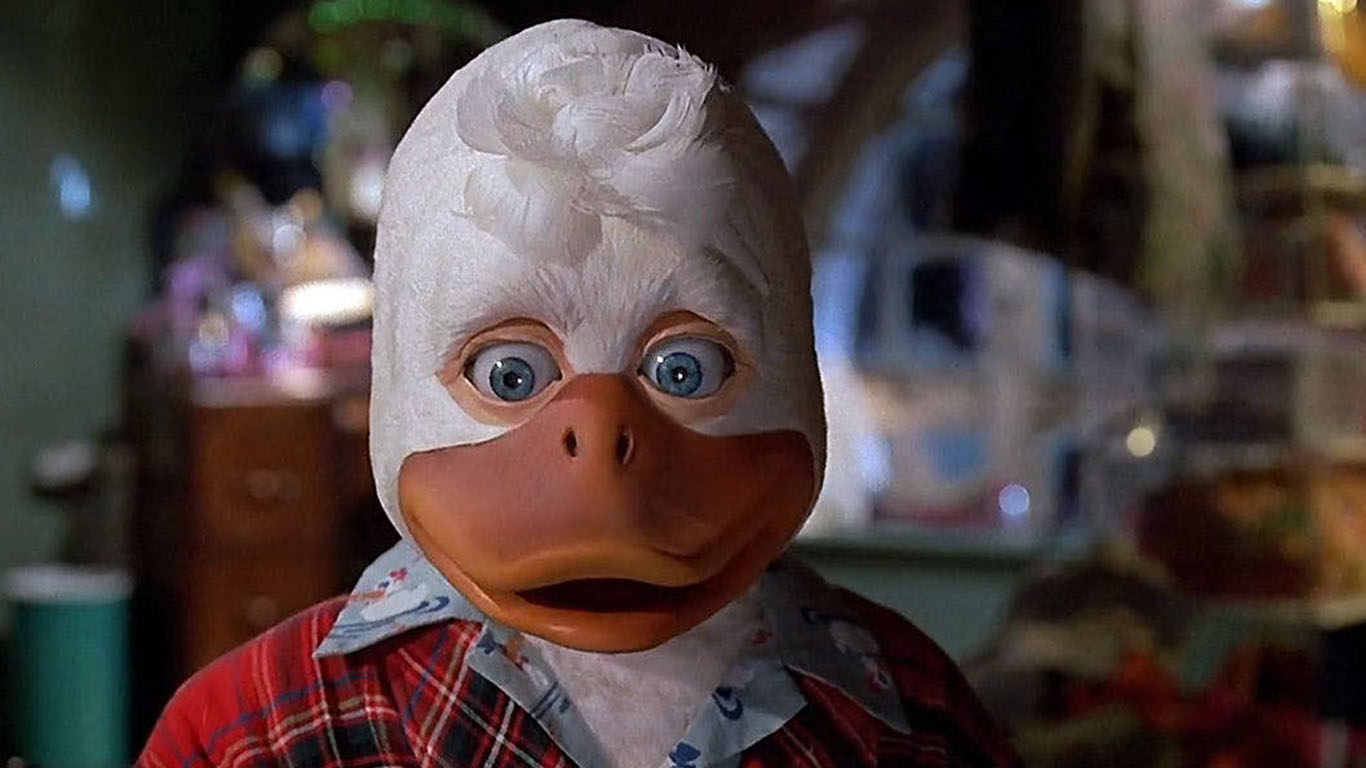 Based on a Marvel Comics character, “Howard the Duck” leaves his home planet of Duckworld for Earth, where he rescues a young woman from attackers, and the two become friends. One critic called it, “wildly overproduced and grievously underwritten.” 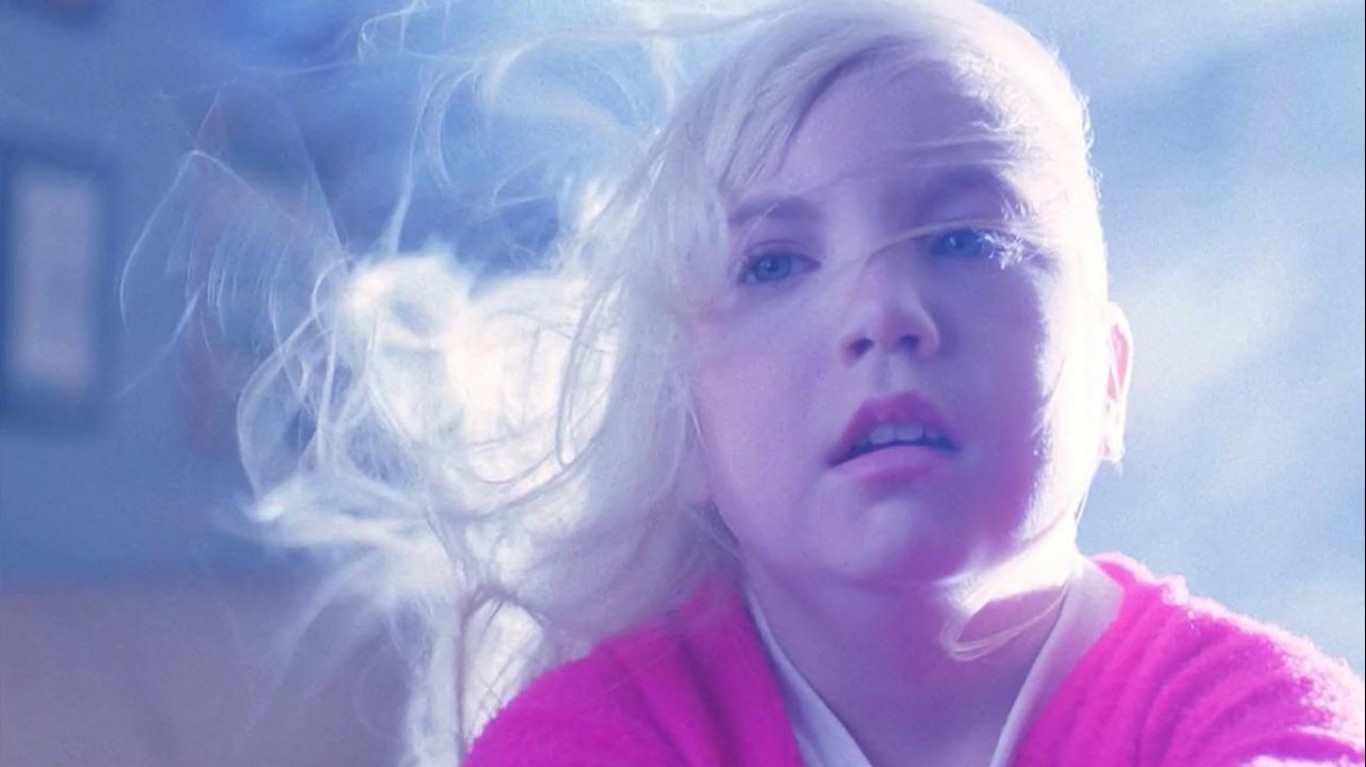 In the last entry in the Poltergeist series, the Freeling family sends their youngest child to live with her aunt and uncle in an attempt to hide her from the evil Reverend Kane but, of course, he finds her anyway. Poltergeist translates as “noisy ghost” but this sequel didn’t go bump at the box office — critics didn’t like it and audiences stayed away.