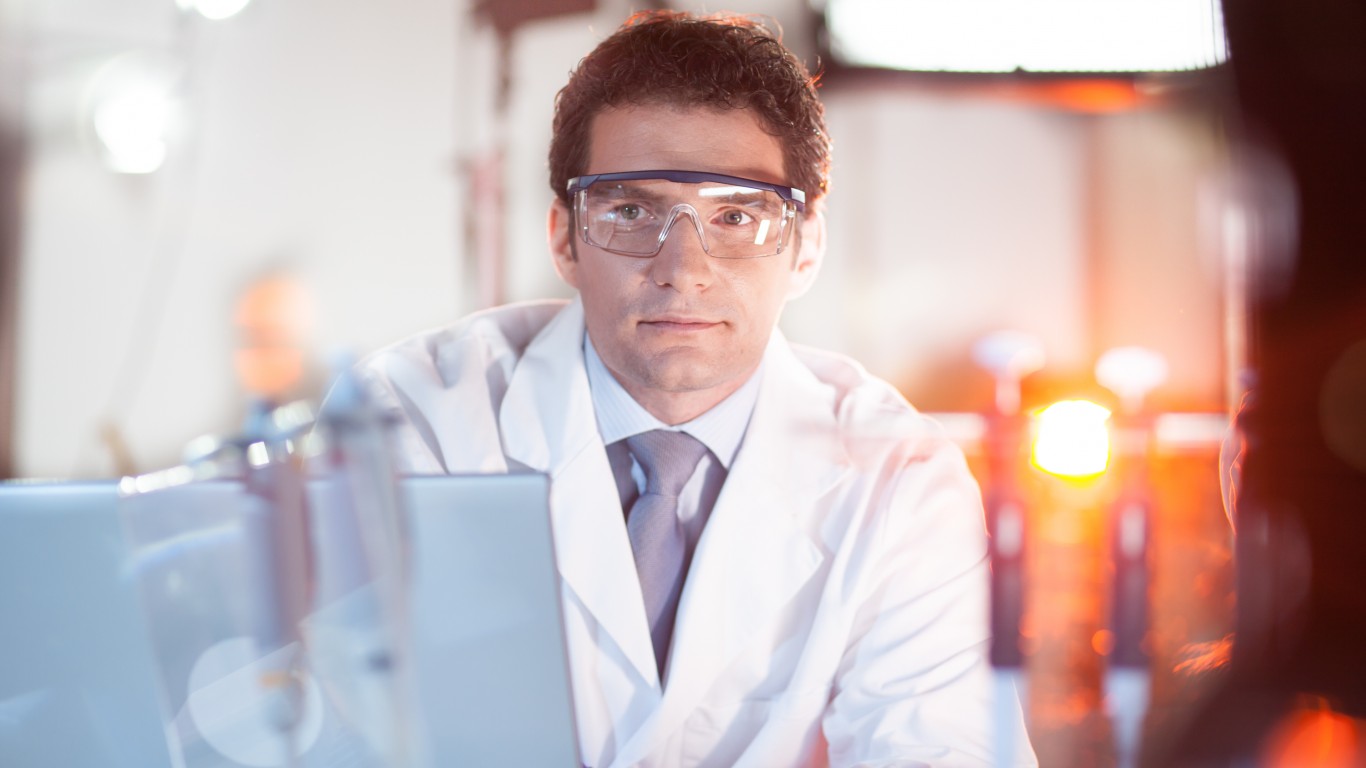 More than one in every 10 Americans working as physicists are employed in New Mexico. The concentration of physicists in the state is directly attributable to the Los Alamos National Laboratory, located less than 60 miles north of Albuquerque. The famed research institute where the atomic bomb was developed continues to be a hub of scientific research for the purposes of national security.

Physicists tend to have considerably higher incomes in New Mexico than they do on average nationwide. The average annual wage in the occupation is $166,720 in New Mexico, compared to $131,080 across the U.S. as a whole. 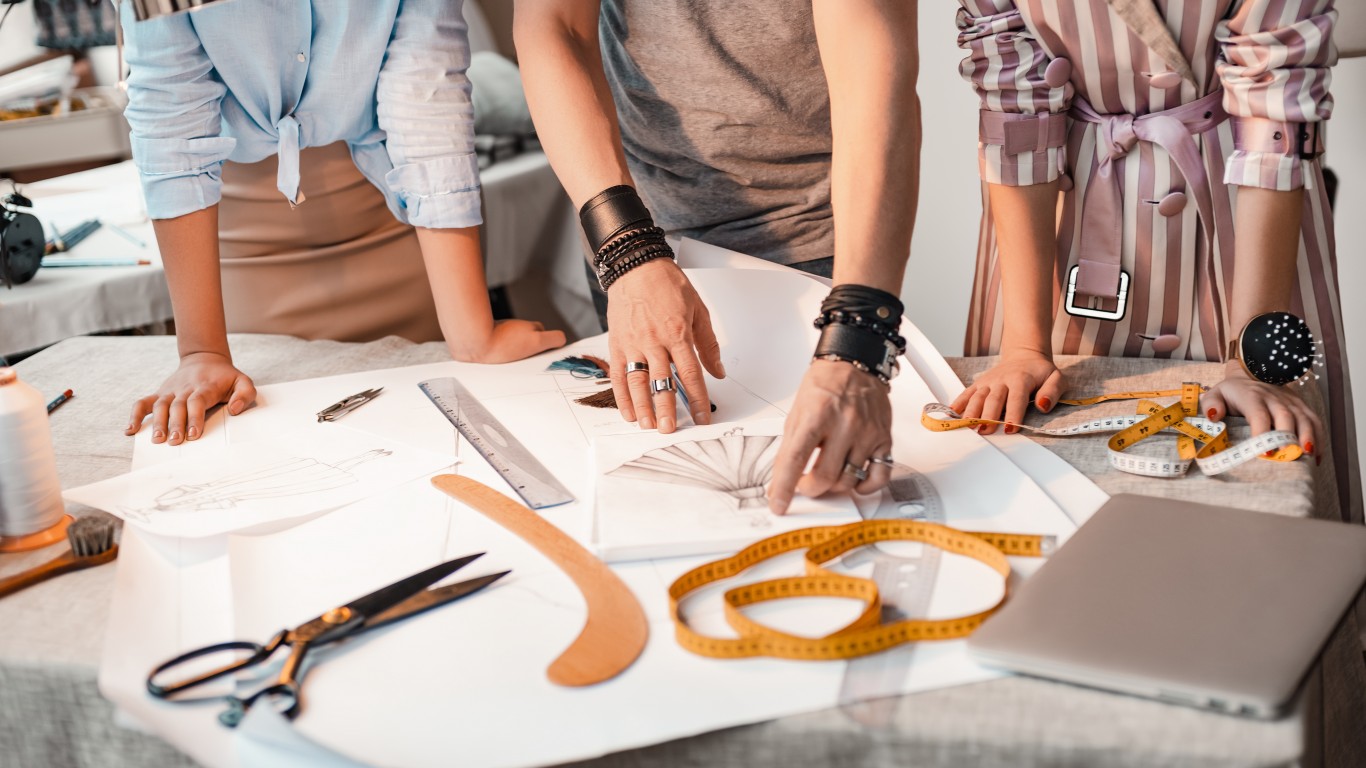 There are over 22,000 fashion designers working in the United States — and 38.4% are employed in New York state almost entirely because New York City is one of the world’s premier fashion hubs. The city is home to several top fashion schools, including the Parsons School of Design, Fashion Institute of Technology, and Pratt. A number of industry icons, including Ralph Lauren, Marc Jacobs, Tom Ford, Carolina Herrera, and Donna Karan have close ties to the city. As a result, fashion designer jobs are nearly six times more concentrated in the state than they are nationwide.

Jobs in fashion design tend to be well paying in New York. The average annual wage in the occupation is $92,860 in the state, compared to $86,110 across the U.S. as a whole. 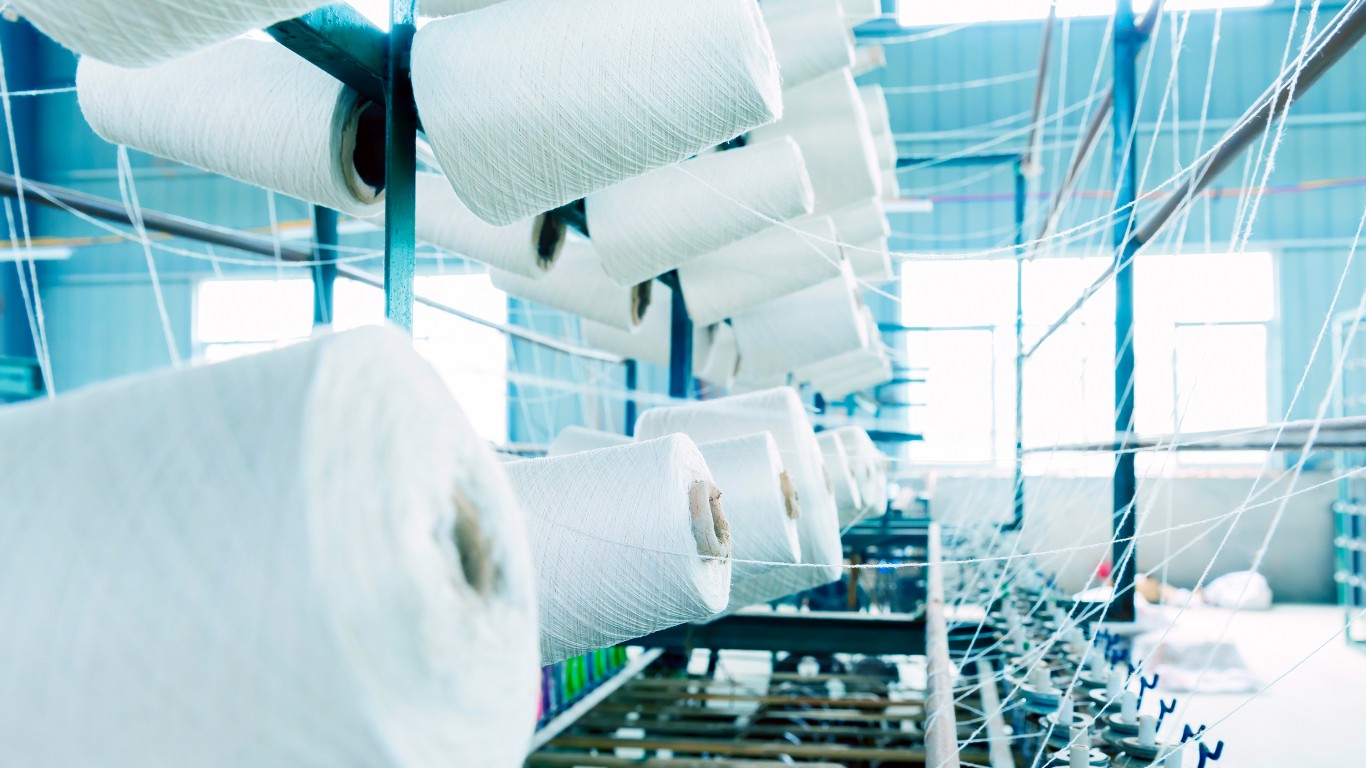 The textile industry has enjoyed a resurgence in several southeastern states, including North Carolina. The region was once a textile production powerhouse until manufacturers began outsourcing production to countries with lower labor costs in the second half of the 20th century. In recent years, companies have moved back to the Southeast U.S. as production facilities there have become more efficient through automation. Today, Gildan Activewear has four production facilities in the state; Everest Textile Co. has one plant; as does textile company King Charles Industries. Nearly one in every four textile bleaching and dyeing machine operators in the United States work in North Carolina. 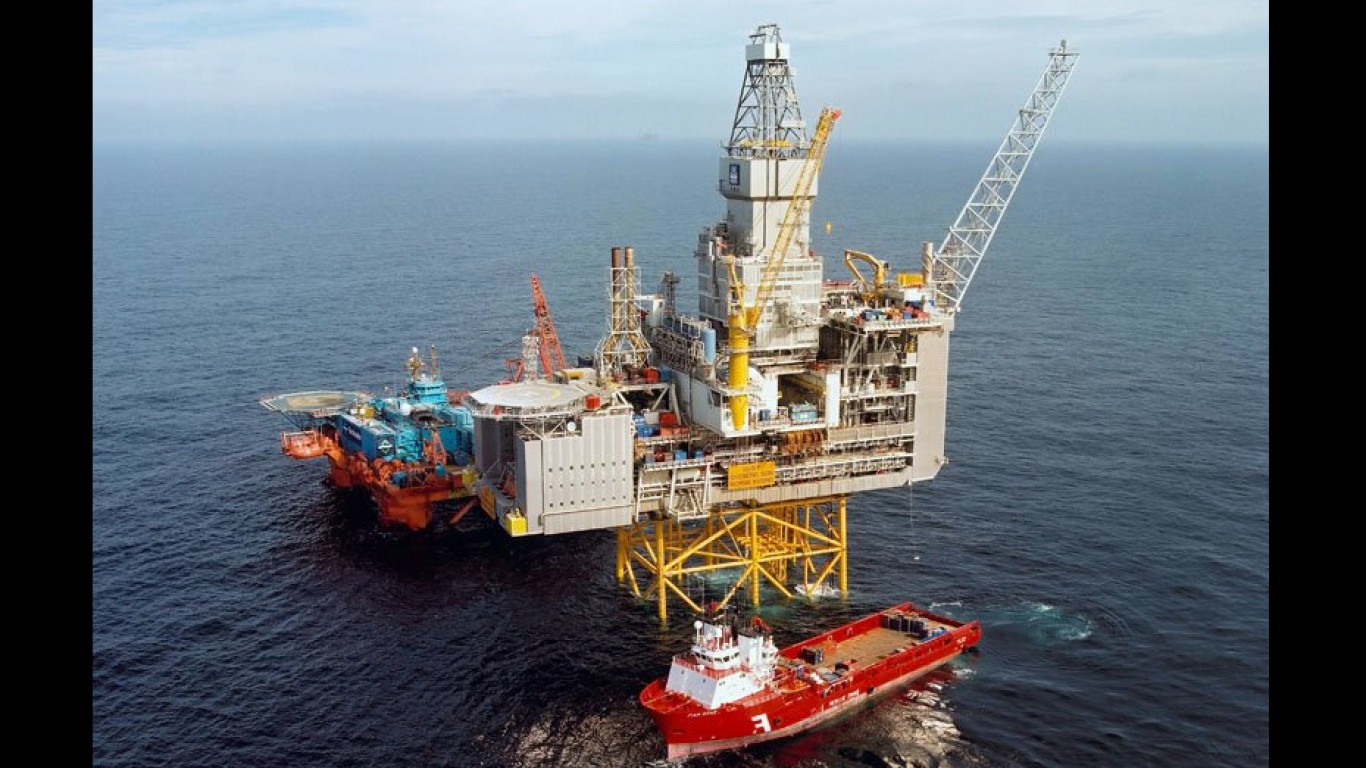 North Dakota produces more crude oil — and has more proved reserves — than any other U.S. state except for Texas. As a result, wellhead pumpers, who work equipment that allows gas and oil to flow from a well, are the most iconic job in the state. Wellhead pumpers are about 30 times more concentrated in North Dakota than they are across the U.S. as a whole.

Wellhead pumpers tend to have slightly higher incomes in North Dakota than their average income nationwide. The average annual wage in the occupation is $57,680 in the state, compared to $55,080 across the U.S. as a whole. 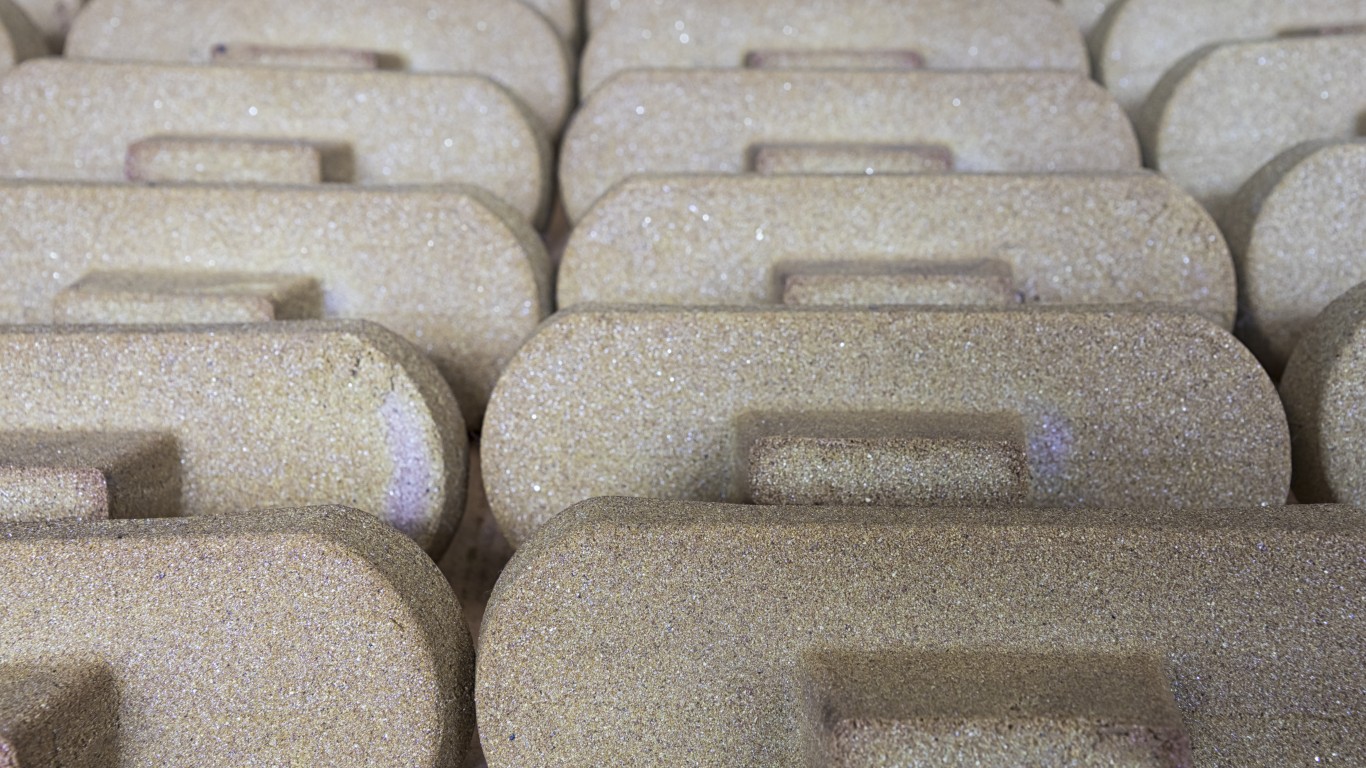 Foundry mold and coremakers use wax and sand to produce molds and cores used in metal castings. In Ohio, these jobs are nearly five times more concentrated than they are nationwide. Though manufacturing is not the economic pillar it once was in Ohio, it has been expanding in recent years. Manufacturing generated over $112 billion in economic output in the state in 2018, up from just $75 billion in 2009.

Though jobs in foundries are more common in Ohio than they are in much of the rest of the country, they are generally not well paying. The average salary among foundry mold and coremakers in the Buckeye State is just $31,600, well below the national average for the occupation of $36,920.