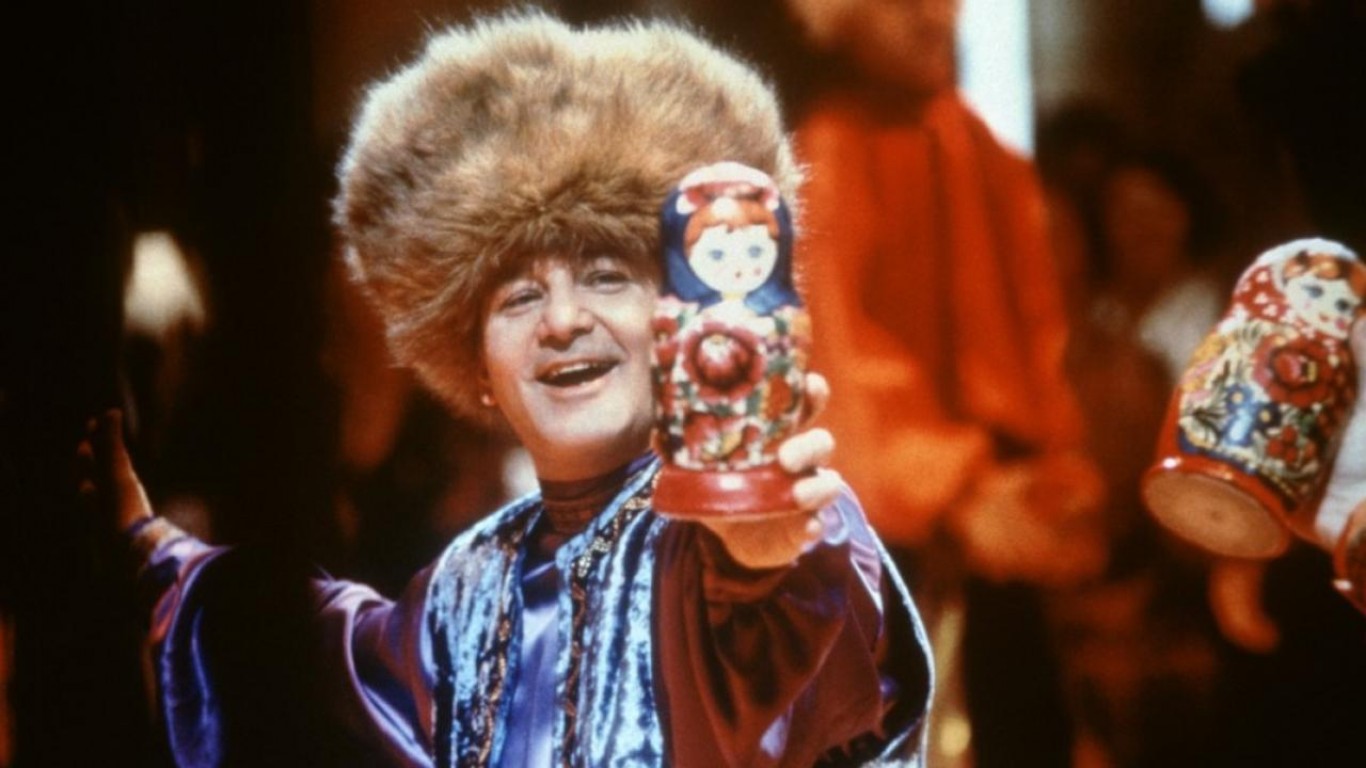 In this slapstick comedy, Murray plays Wallace Ritchie, an unsuspecting theater game participant who is mistaken for a hitman. 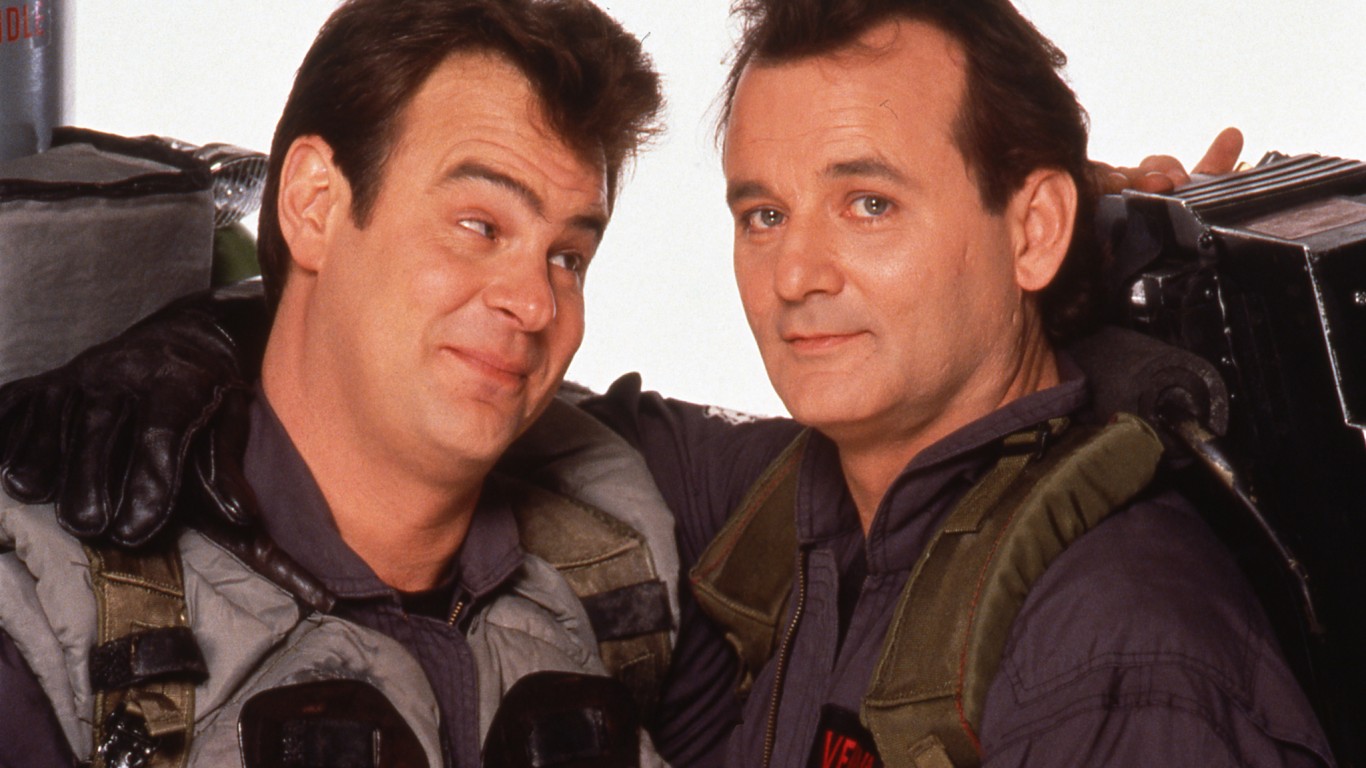 In this sequel to the paranormal comedy “Ghostbusters” (see below), Murray returns as one of a team of professional spirit hunters who reunite to rid the world of dark forces. 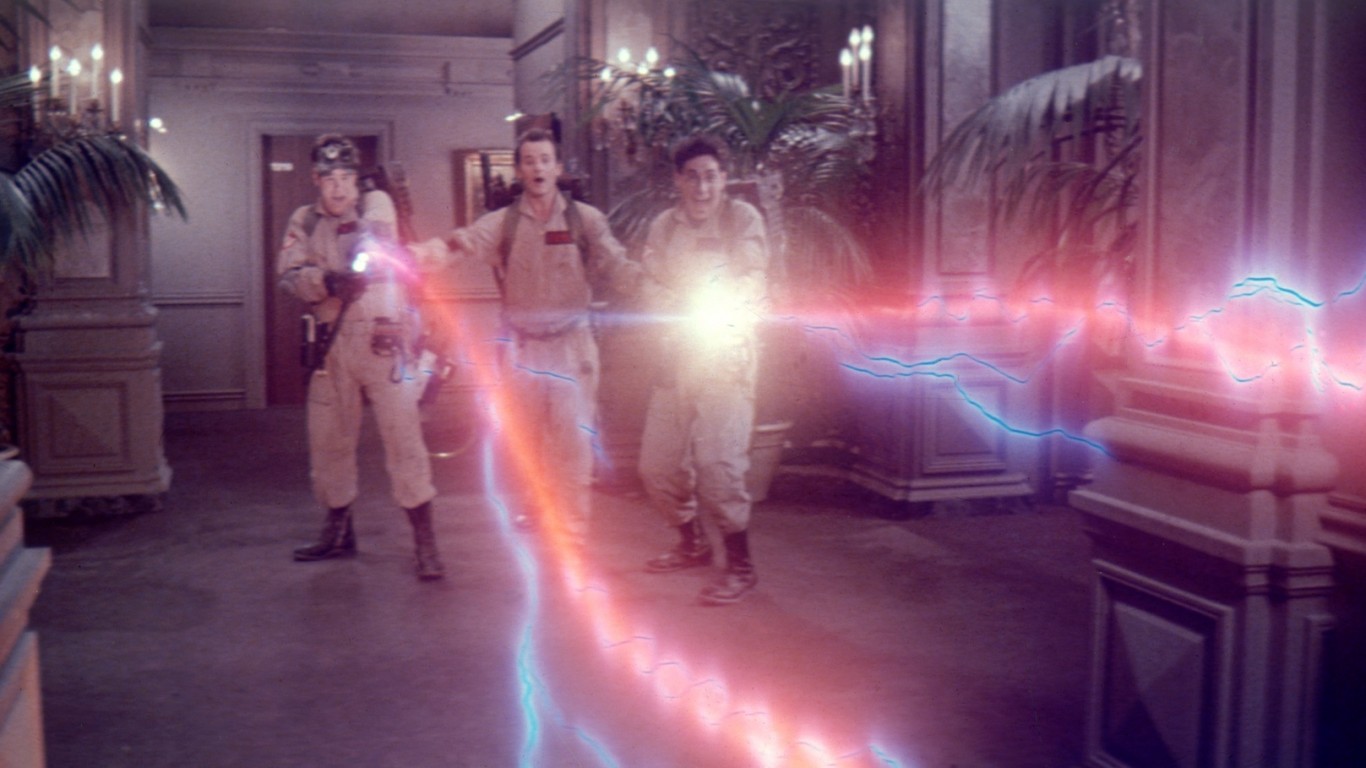 In “Ghostbusters,” Murray plays Dr. Peter Venkman, a former professor who teams up with a few other out of work parapsychologists to start a ghost trapping business. 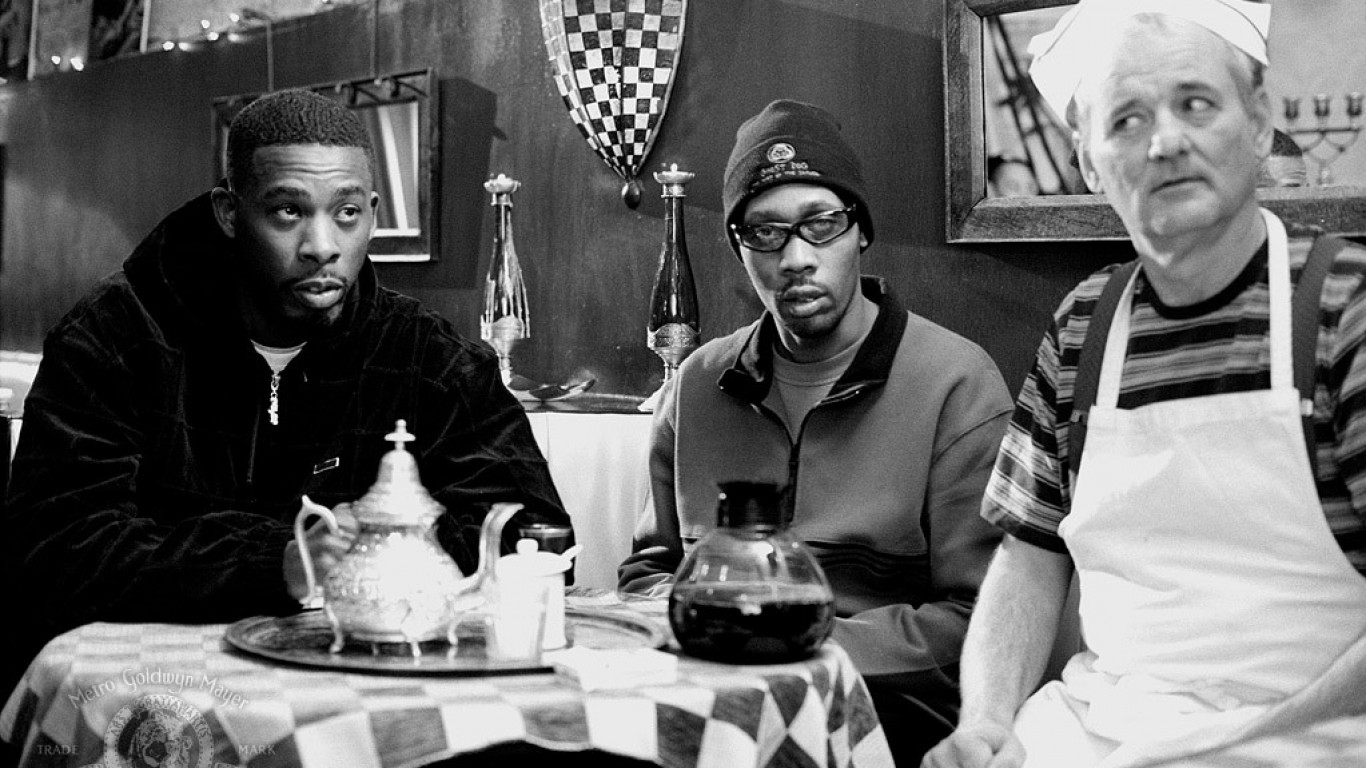 In a vignette cameo appearance, Bill Murray plays himself as a waiter who converses with two members of Wu Tang Clan, chugging coffee straight from the pot and asking the hip hop artists to keep his identity under wraps. 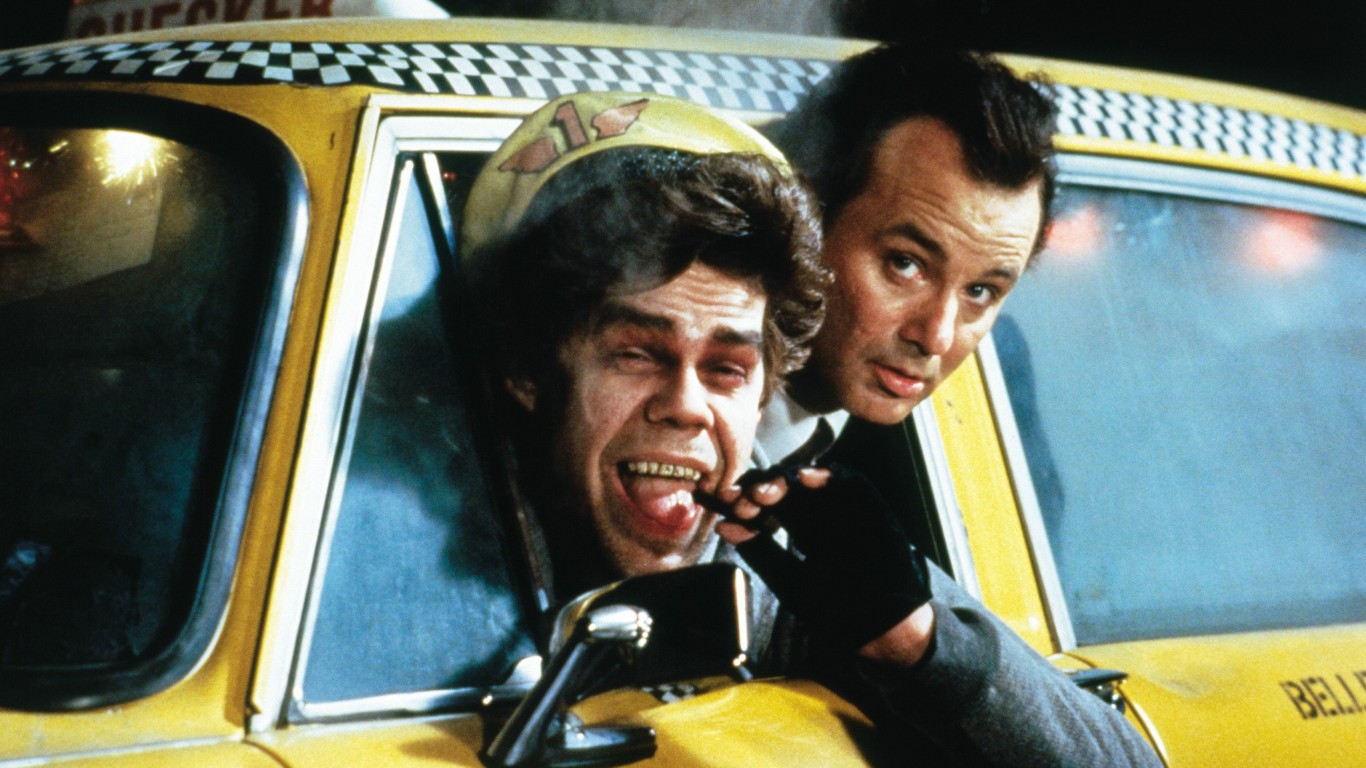 In this modern comedic take on “A Christmas Carol,” Murray plays Frank Cross, a heartless capitalist who treats the people around him as only means to an end.