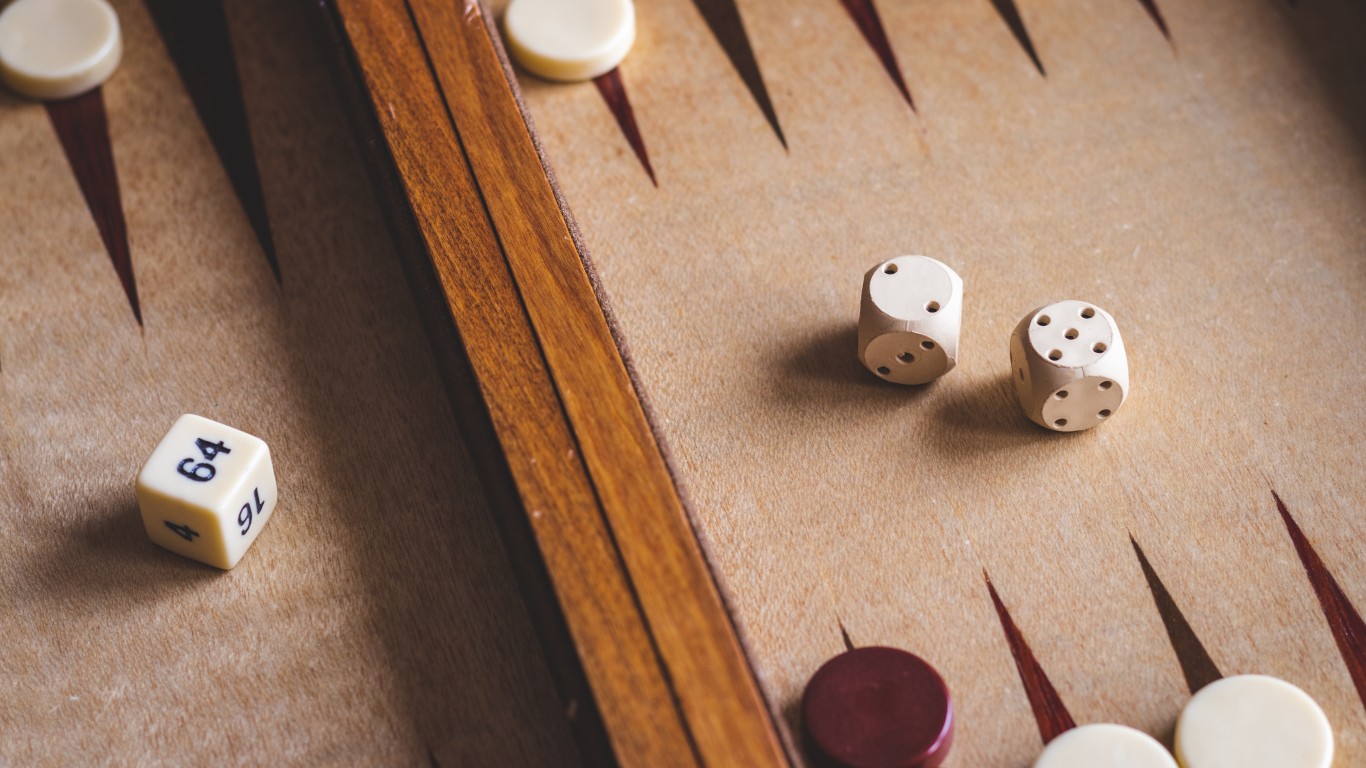 Backgammon
> Players: 2
> Skill(s) needed: Tactics, counting
> Goal: To move your pieces along and then off the board

The exact origin of Backgammon is unclear. The dice game’s history can be traced back more than 5,000 years to a civilization that lived in what is now Iraq. The modern game of backgammon may have stemmed from another game called tables played in 17th century England. 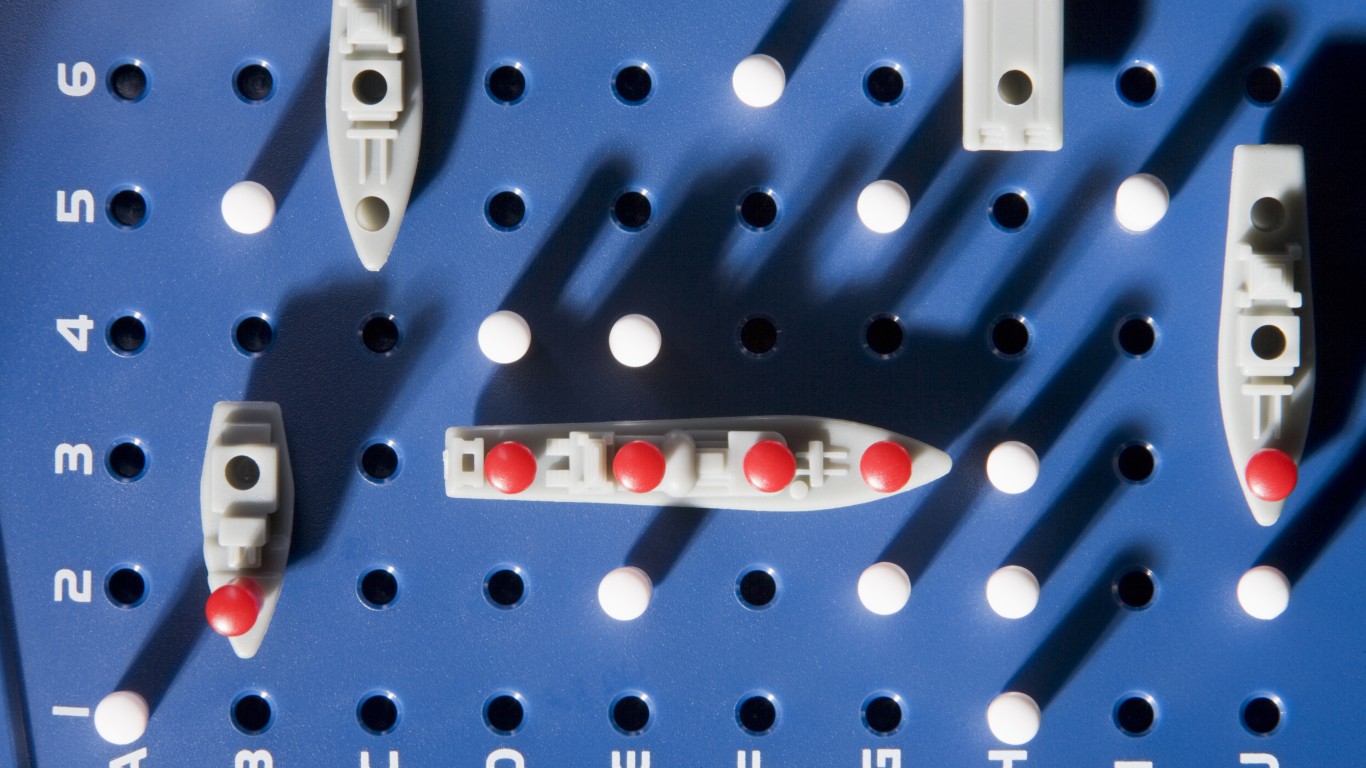 Battleship
> Players: 2
> Skill(s) needed: Strategy, deduction
> Goal: To sink all of the opponent’s ships before he/she sinks all of your ships

Battleship is a guessing and strategy type game for two players. The game became popular as a pencil-and-paper game sometime during World War I, though according to one version of its origin it was invented in 1900. Battleship was turned into a board game in 1967 by Milton Bradley. 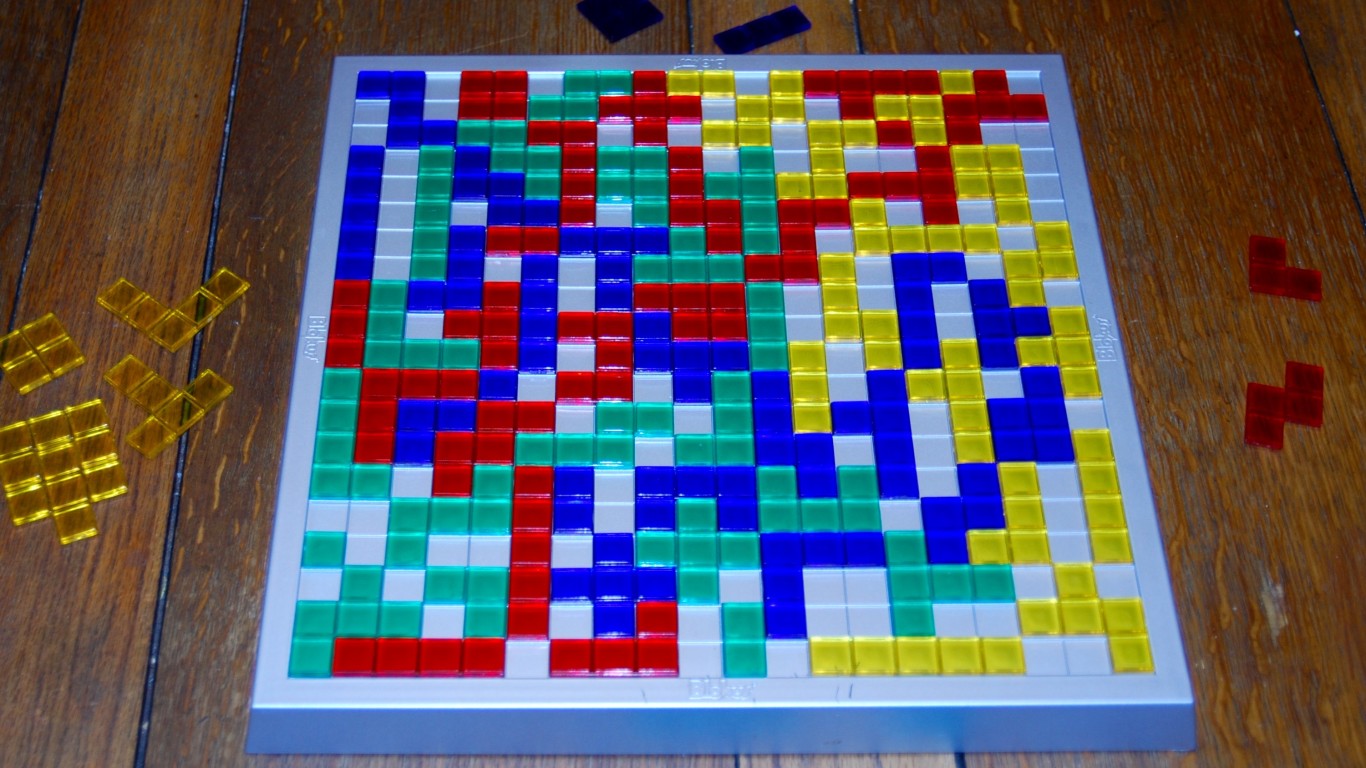 Blokus
> Players: 2
> Skill(s) needed: Strategy
> Goal: To lay as many of your pieces onto the board as possible

Blokus is an abstract strategy board game designed fairly recently by French mathematician Bernard Tavitian. The game was first released in 2000 by Sekkoia, a French publishing company. Tavitian created the game almost by mistake — he was designing a frame for a painting made up of geometric figures. 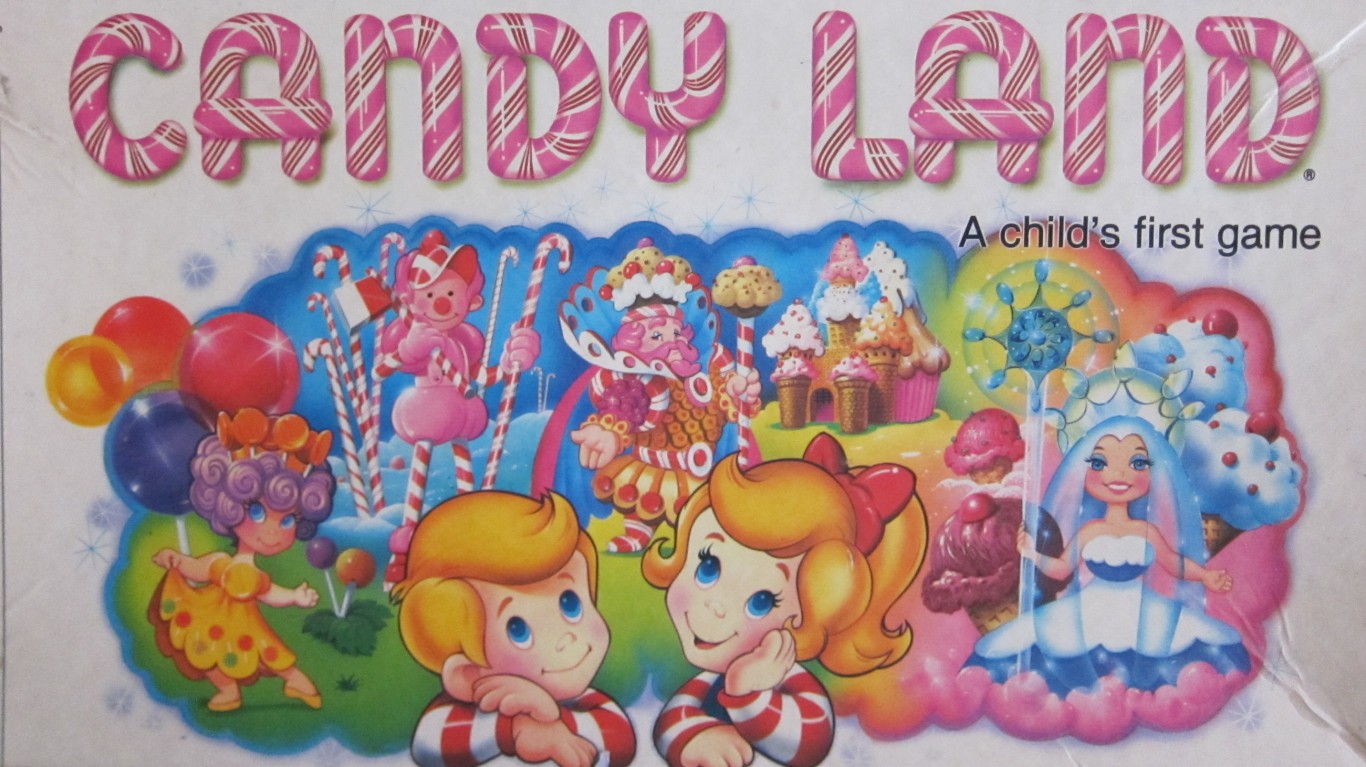 Candy Land
> Players: 7
> Skill(s) needed: Following directions
> Goal: To be the first to travel through all of Candy Land along the path of colored spaces

Candy Land was created in 1948 by Eleanor Abbott, a retired school teacher. Previously diagnosed with polio herself, Abbott’s goal was to help entertain children with the disease who were treated in a San Diego hospital. 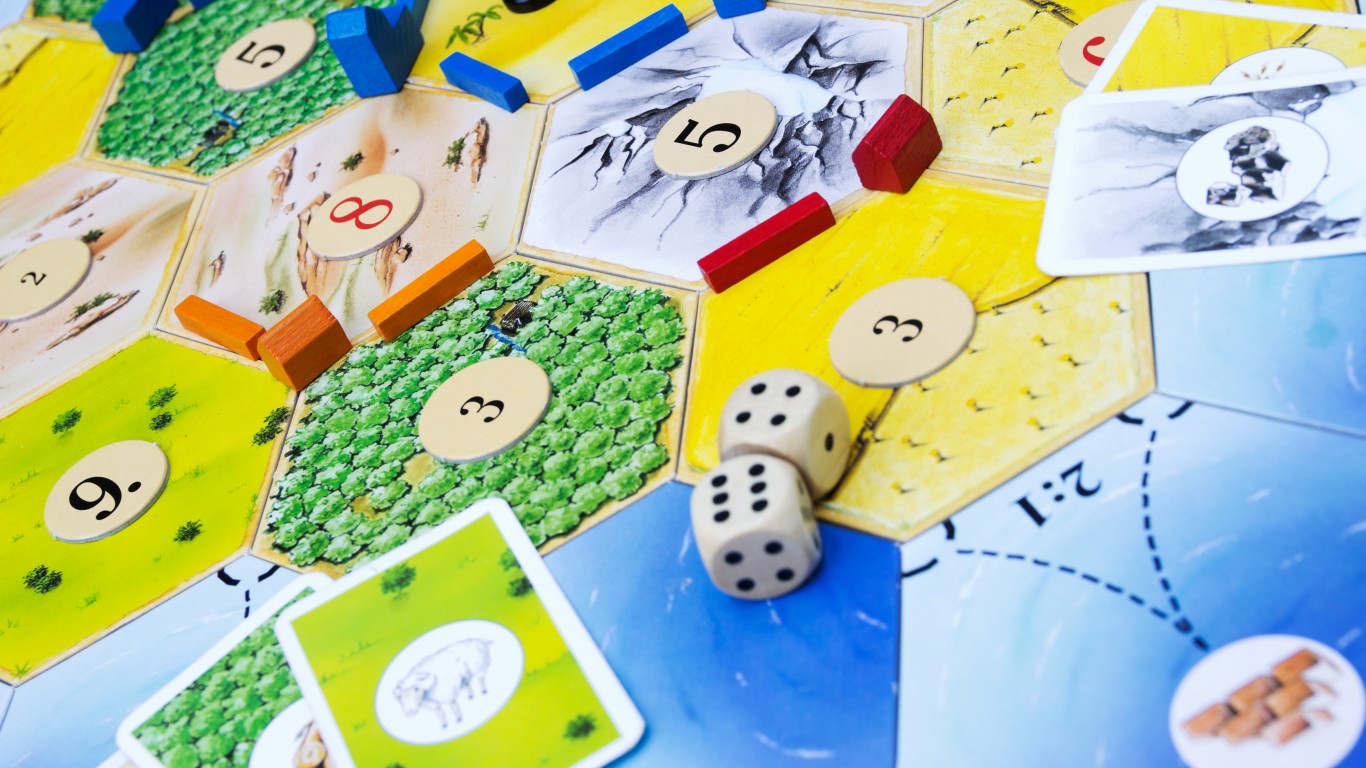 The game was invented in 1995 by German designer Klaus Teuber, who started designing board games in his basement as a way to escape the stresses of his jobs as a dental technician. The English version — “The Settlers of Catan” — was released in 1996. The game has become so popular that CATAN World Championships are held every two years.