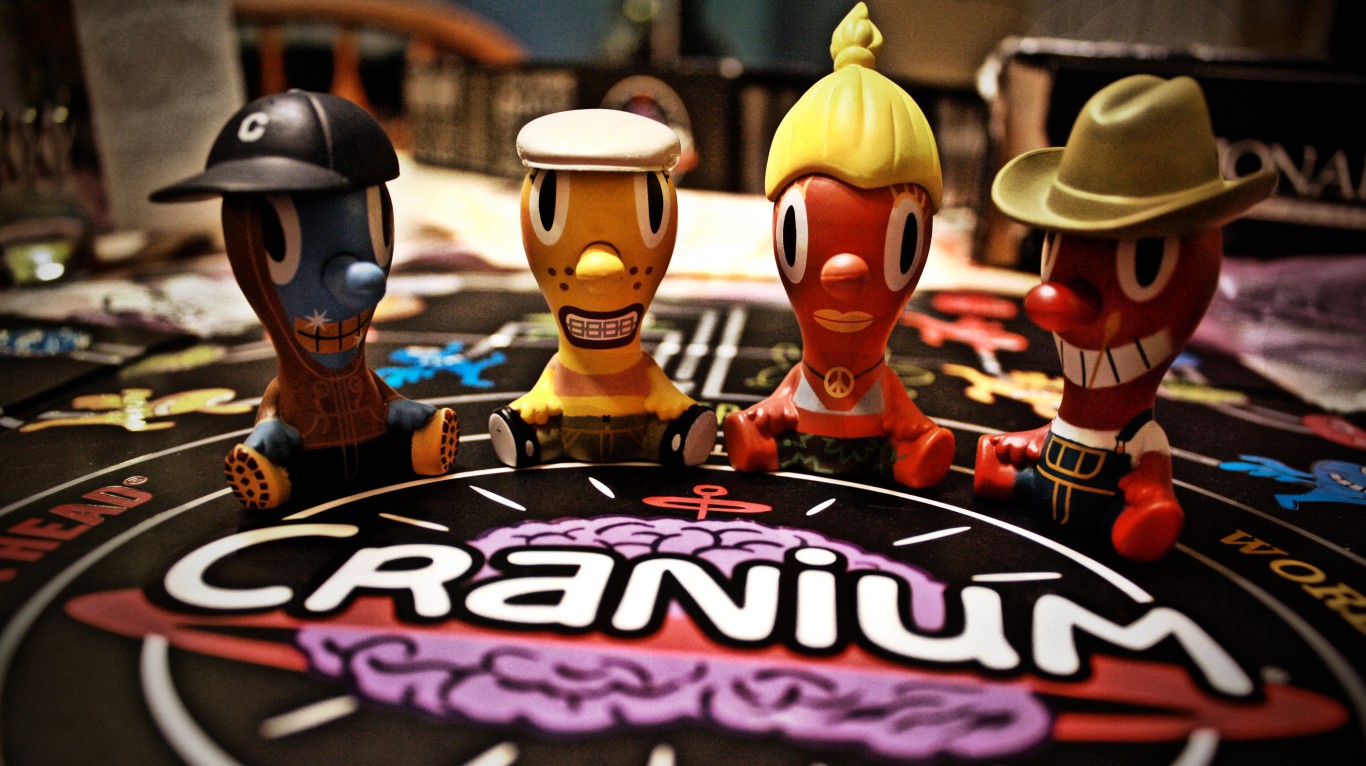 Cranium
> Players: 4
> Skill(s) needed: Creativity
> Goal: To be the first to move around the entire board and into the Cranium Central

Cranium, which bills itself as the “whole-brain” game, is basically a combination of several other popular board games, including Charades, Pictionary, and Trivial Pursuit. Cranium was created in 1998 by Whit Alexander and Richard Tait. Tait created the concept of what later became Cranium after he and his wife played and won at Pictionary but lost at Scrabble. He wanted to play a game where all players can get a chance to shine. 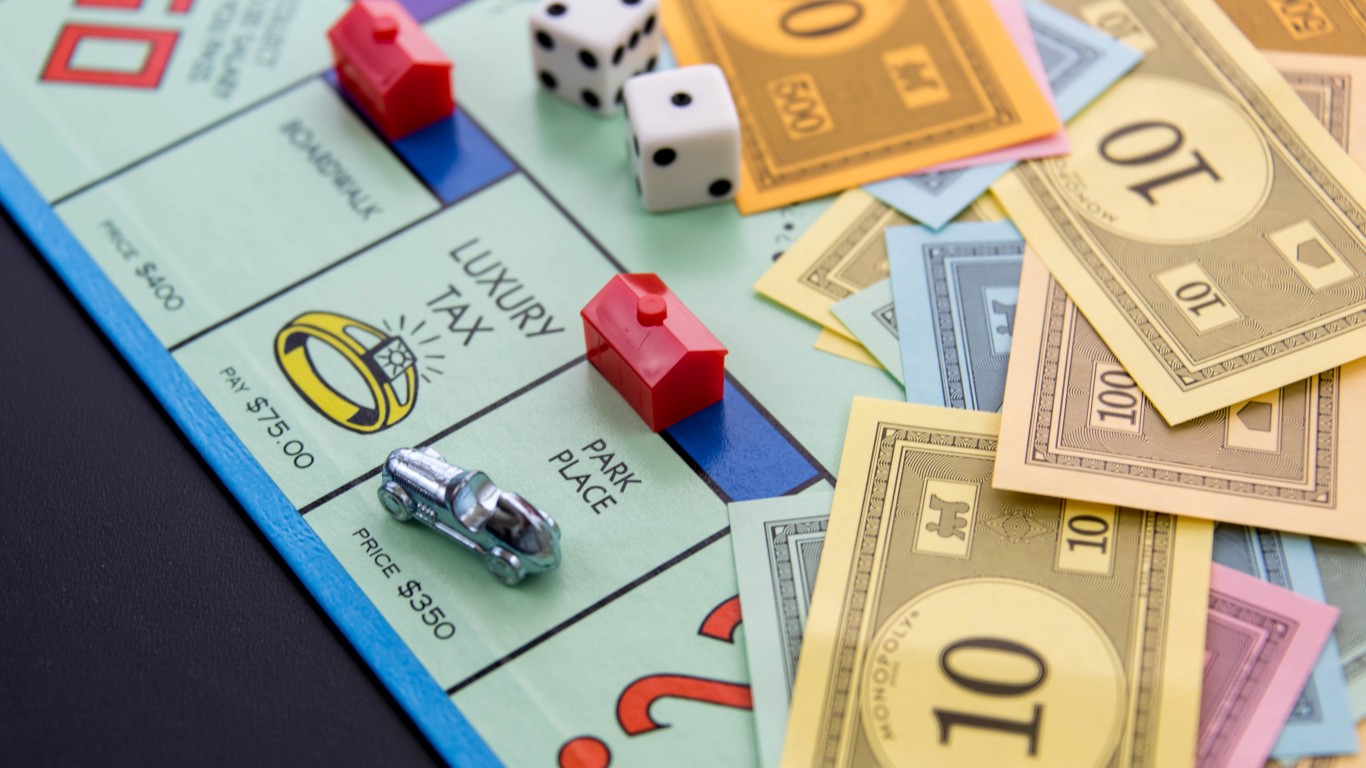 The real estate board game has its origins in 1903, when Elizabeth Magie, who worked as a stenographer, patented the game as a means to make extra money, but she never got credit for it. Her game was called the Landlord’s Game. Until recently it was widely accepted that Charles Darrow was the inventor of Monopoly, when, in fact, he first played it at a friend’s house. 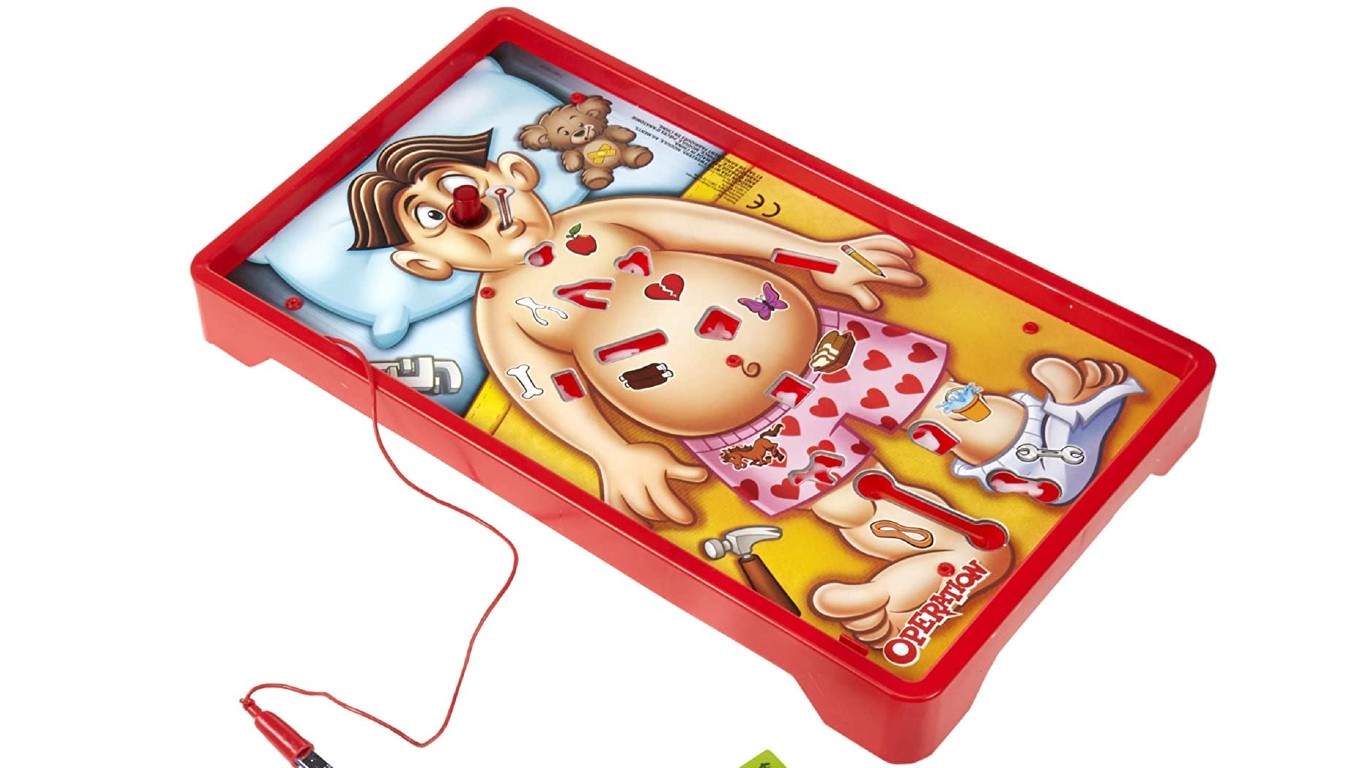 Operation
> Players: 1 to 4
> Skill(s) needed: Dexterity
> Goal: To operate and fix as many ailments as possible without touching the injuries

The game was invented in the early 1960s by John Spinello, an industrial design student. He called it “Death Valley.” The main difference between his game and today’s version is that instead of a patient, “Death Valley” featured a person lost in the desert in search of water. Mel Taft, a game designer at Milton Bradley, the company that bought the rights to “Death Valley” from Spinello, tweaked the game by adding the surgery theme. 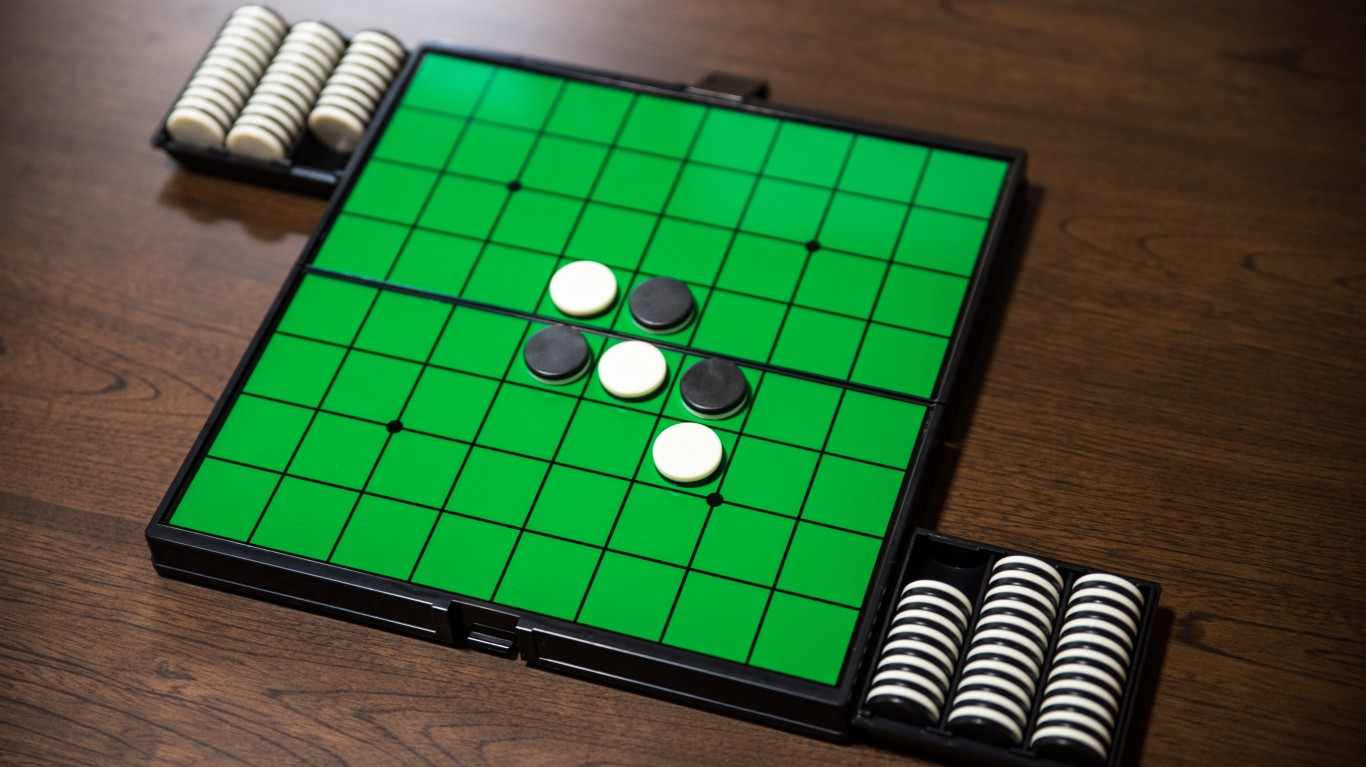 Othello
> Players: 2
> Skill(s) needed: Strategy, tactics, observation
> Goal: To have most of your color discs on the board at the end of the game

Othello’s origin can be traced back to 1880. Then, Lewis Waterman, using ideas from James Mollett’s “The Game of Annexation,” invented Othello under the name Reversi. The game we know today as Othello was introduced in the early 1970s by Gogo Hasegawa, who wrote the book “How to Win at Othello.” 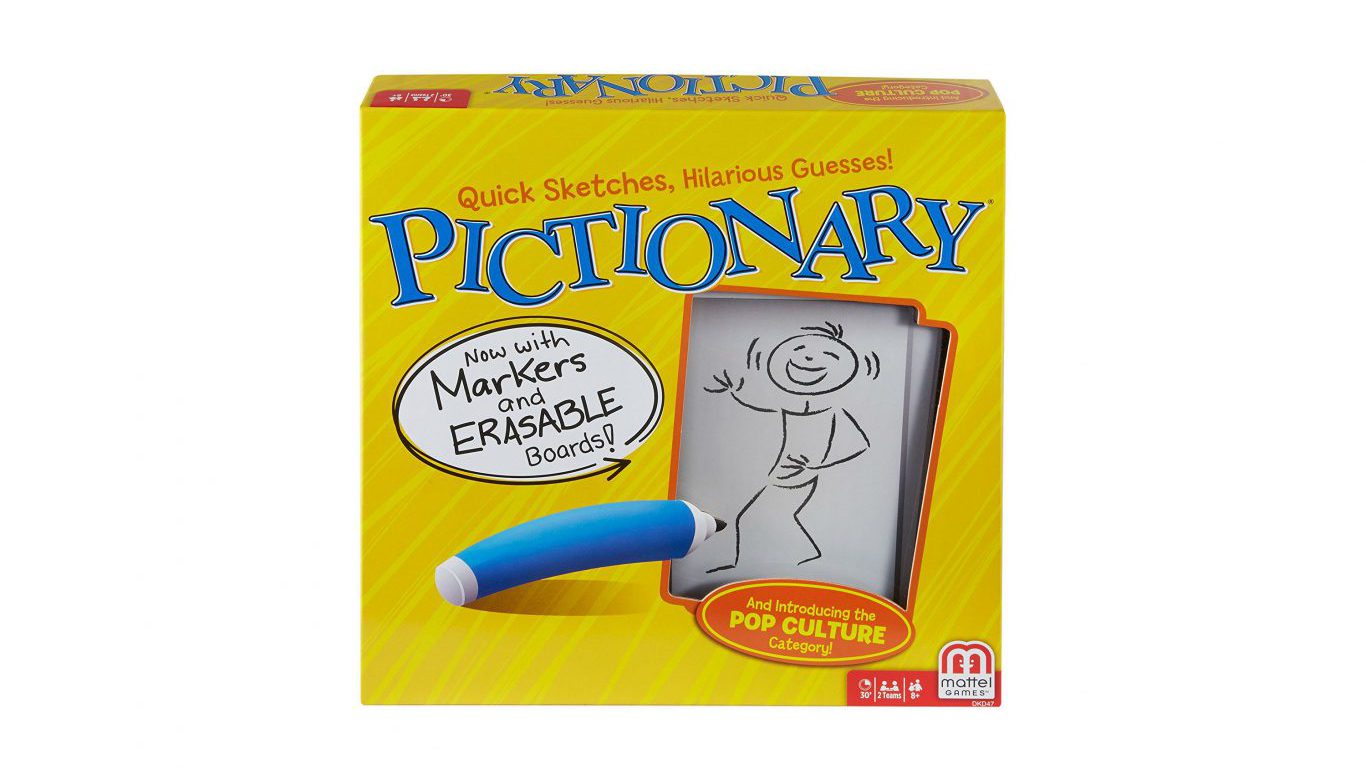 Pictionary
> Players: 2 teams
> Skill(s) needed: Drawing, image recognition, vocabulary
> Goal: To guess what the drawer is trying to communicate through their pictures

Pictionary was created by Rob Angel, a waiter in Seattle, in the early 1980s. The idea came to him during a party when a roommate suggested a game involving sketching random words until someone guessed one. Angel turned the concept into a board game.