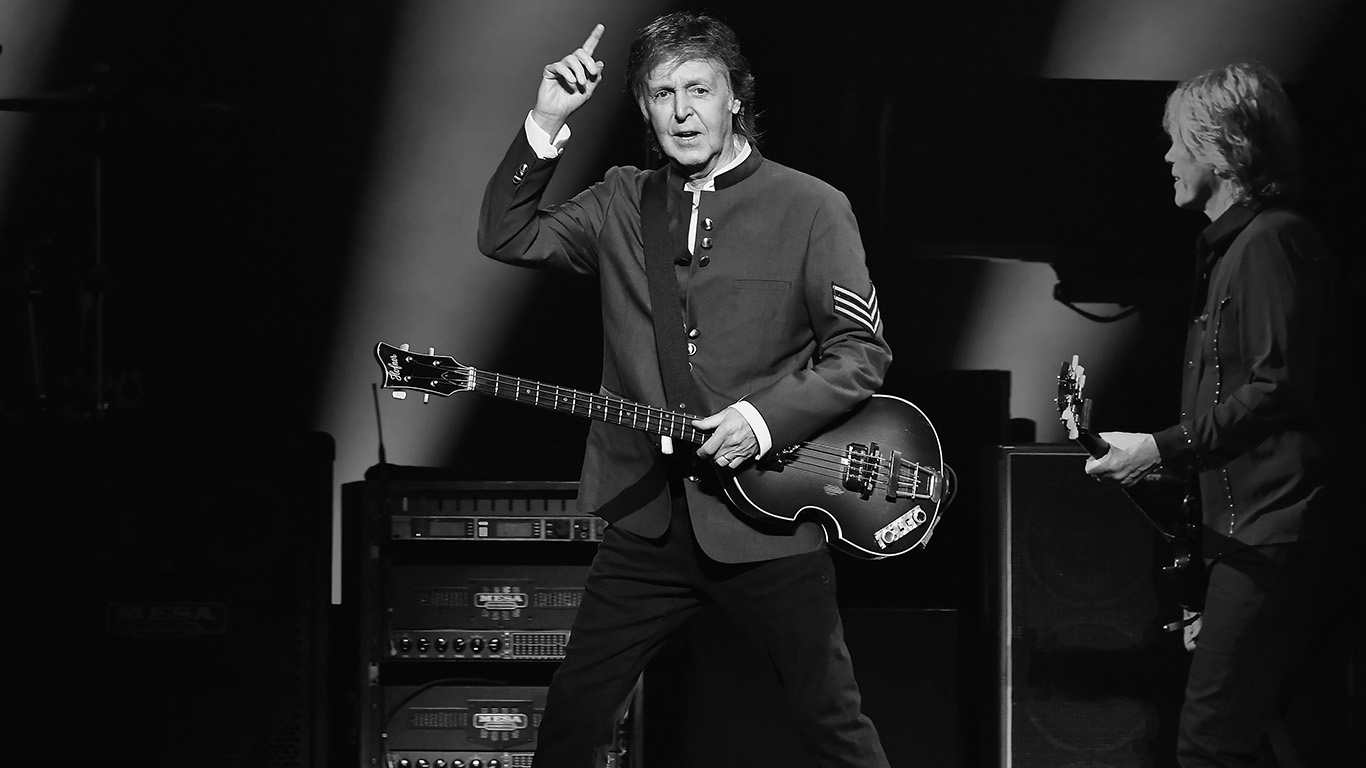 Starr’s Beatles bandmate McCartney got his start in 1957 with a group called The Quarrymen, started by John Lennon. A multi-instrumentalist, singer, and songwriter, McCartney went on to form Wings and has subsequently enjoyed a long and varied solo career (including the composition of several classical works). His 18th solo album, “McCartney III,” came out late last year, and a follow-up called “McCartney III Imagined” was released this month. 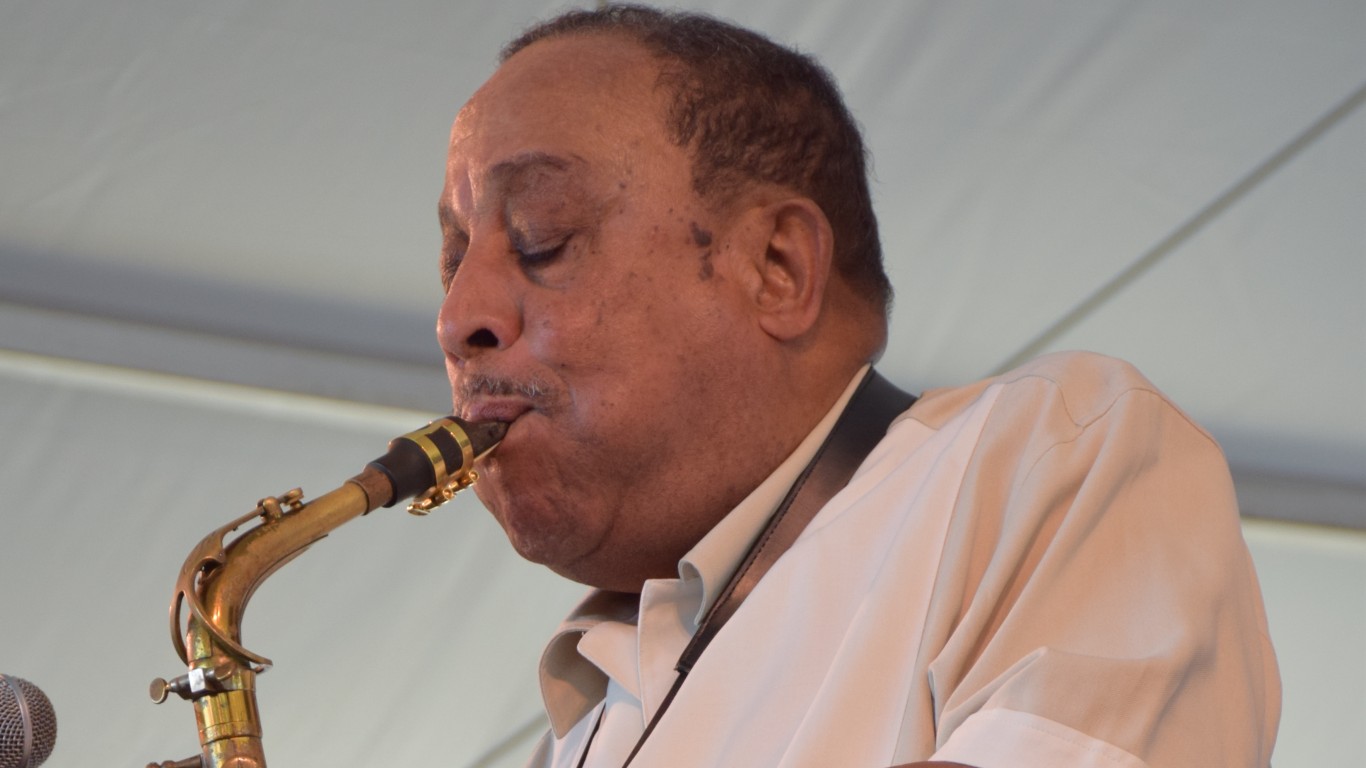 One of the leading alto saxophonists of the bebop era, Donaldson made his first professional recording in 1947 as part of a combo providing the soundtrack to a short feature made for Black audiences. He counts the true beginnings of his career as a 10-inch LP he made with Thelonious Monk and Milt Jackson in 1952. He continued performing live and recording for decades, finally retiring in 2016 at the age of 90. 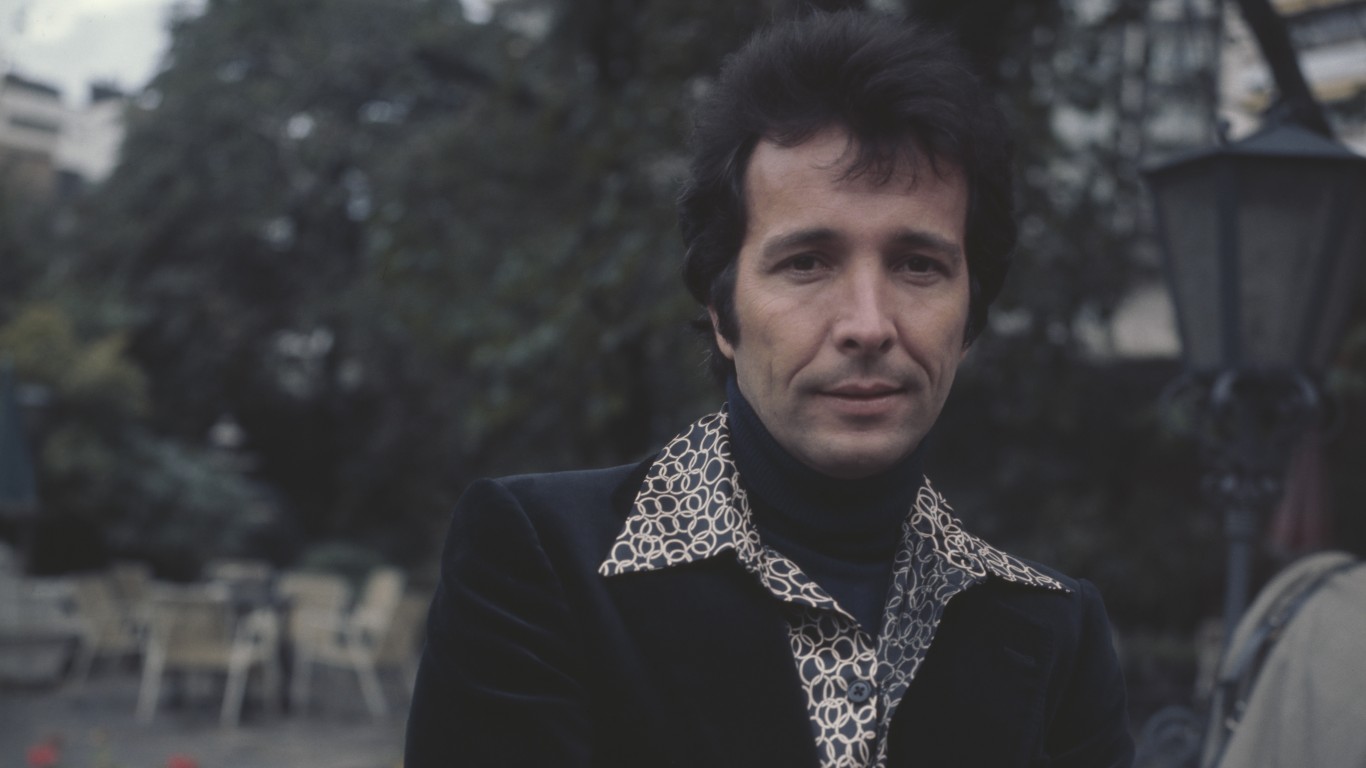 Famed as the leader of the Tijuana Brass and the co-founder of A&M Records, Alpewrt played trumpet with the USC Trojan Marching Band in college, then got into the music business in 1957 as a songwriter. His first record was as a vocalist in 1960, but he gained stardom as a trumpet player and bandleader in 1962, when “The Lonely Bull” became a hit for the Tijuana Brass. The subject of a documentary, “Herb Alpert Isâ¦,” released late last year, Alpert continues to tour, with at least eight concerts on the books in the U.S. and Canada between this July and April 2022. 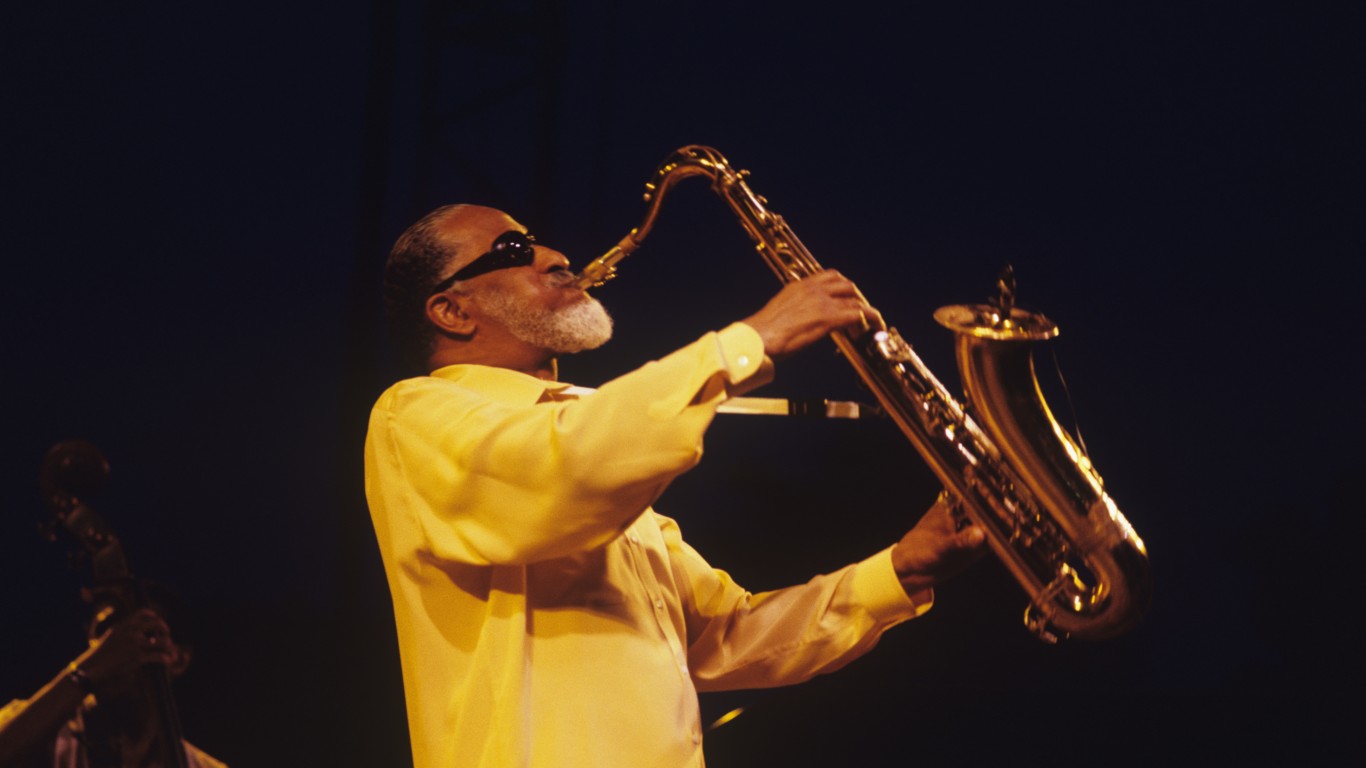 An elder statesman of the jazz world, known as “the Saxophone Colossus,” this superlative tenor sax player made his professional debut with the bebop vocalist Babs Gonzales. He went on to record with such jazz stars as Miles Davis, Charlie Parker, and Thelonious Monk, made many acclaimed albums as a leader, and even played (uncredited) on three tracks on the 1981 Rolling Stones album “Tattoo You.” Rollins played his last concert in 2012 and, suffering from pulmonary fibrosis that affected his breathing, stopped playing sax completely two years later. 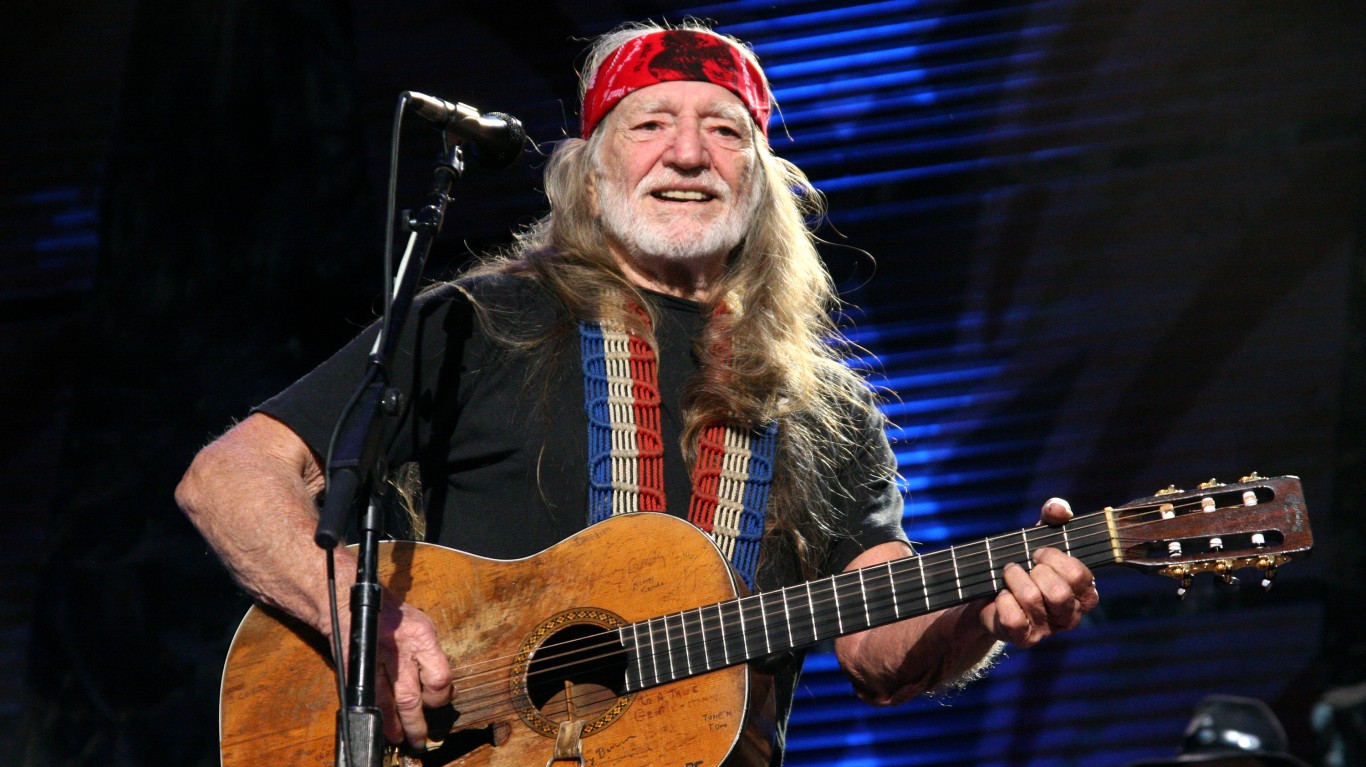 The legendary “red-headed stranger” of country music was seven when he wrote his first song and ten when he joined his first band. In high school, he toured with a polka group as guitarist and singer. His real professional career can be dated from 1956, though, when he made his first single, “No Place for Me” backed with “Lumberjack.” Living in Nashville in the 1960s, Nelson had success writing hit songs for other artists and eventually signed a record deal of his own. His career really took off after he moved to Austin, Texas, in 1972, and he hasn’t stopped touring and recording (and acting in movies) since. He has several concert dates on the books this fall and next spring.