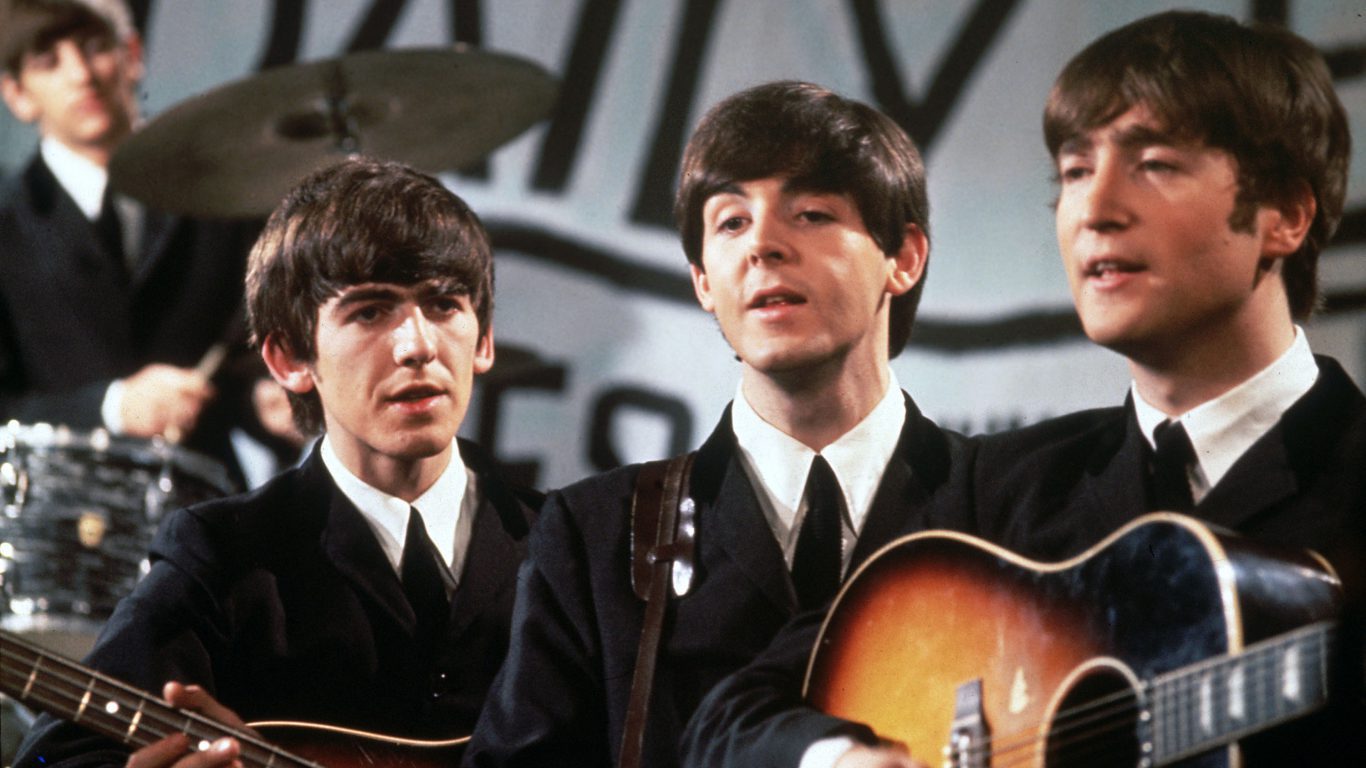 John Lennon authored multiple Bob Dylan parodies, including one rambling song that included the line, “stuck inside of a lexicon with a Roget’s Thesaurus blues again.” 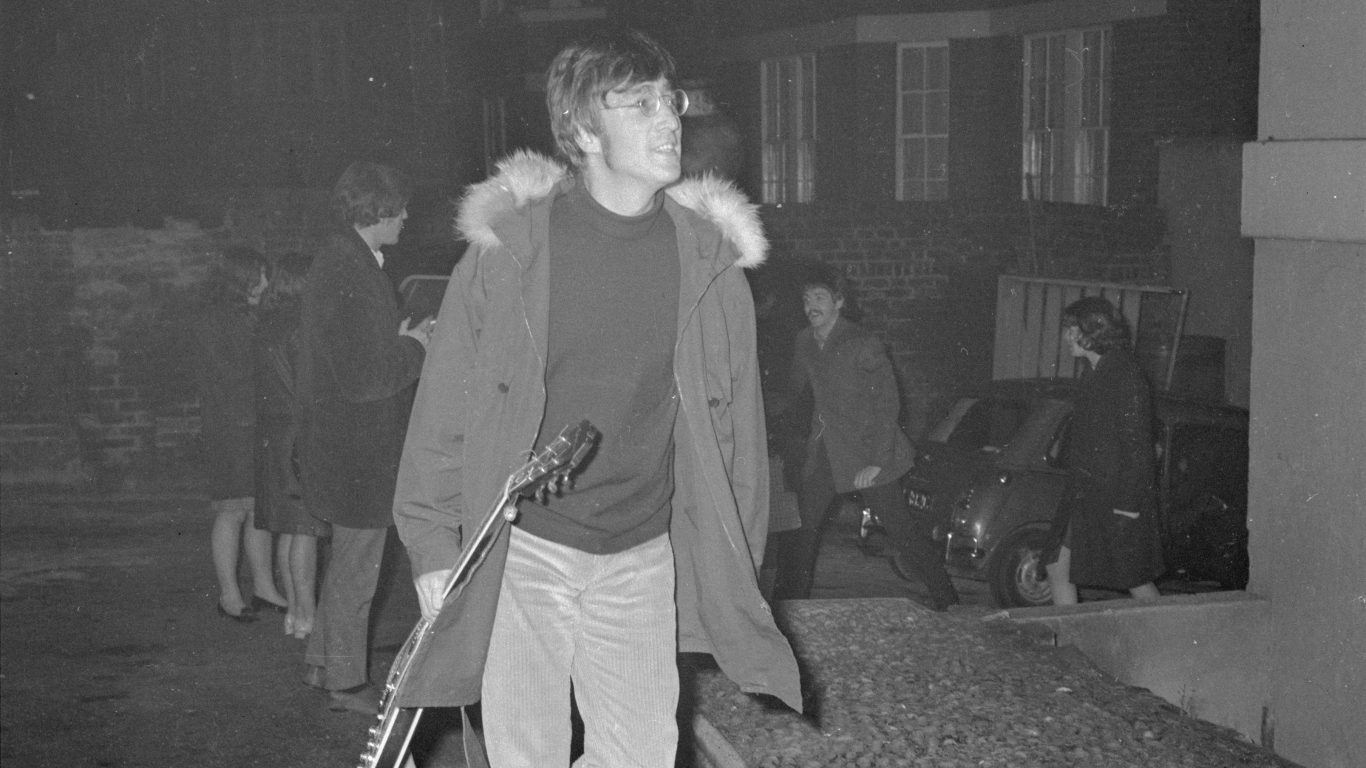 47. Climbing up the Eiffel Tower

John Lennon is widely thought to have been inspired by the Lewis Carroll poem “The Walrus And The Carpenter” in his writing the surreal lyrics for “I Am the Walrus.” He also revealed that at least the first two lines were written while under the influence of LSD. 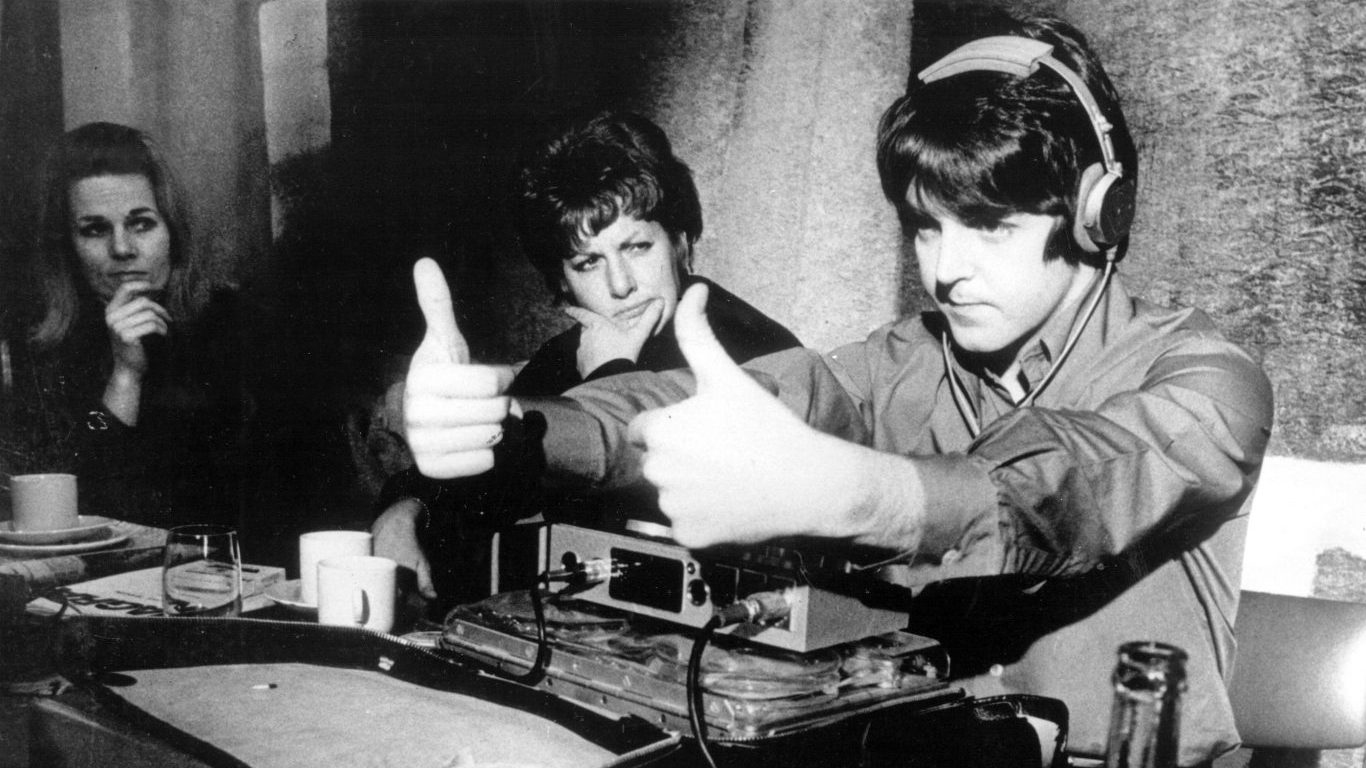 The Beatles’ “Yesterday,” written by Paul McCartney, and is the most covered song of all time. Performers include Elvis, Boyz II Men, Frank Sinatra, Gladys Knight, and James Brown. According to McCartney, the song came to him in a dream. 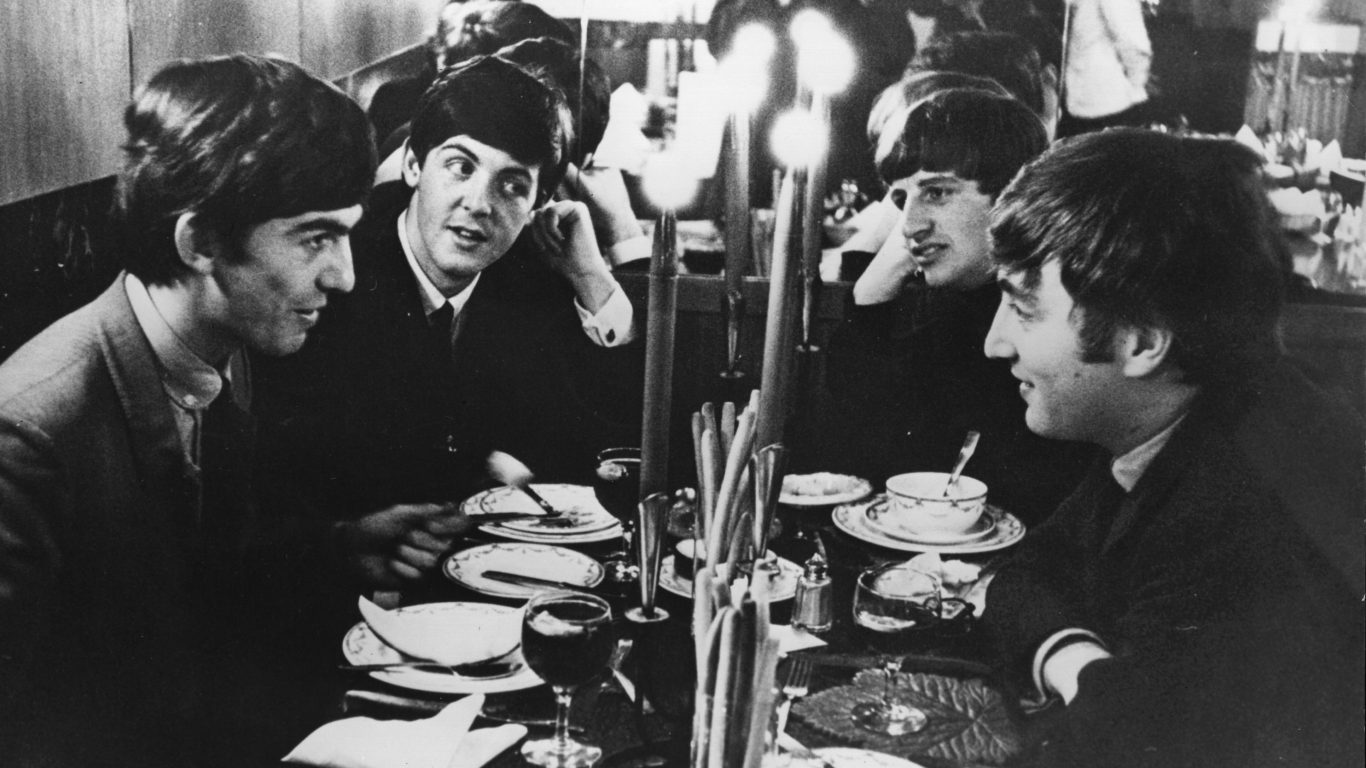 The Beatles are one of only two musical acts – the other being Eminem – to have eight consecutive albums on the Billboard 200 all hit No. 1. 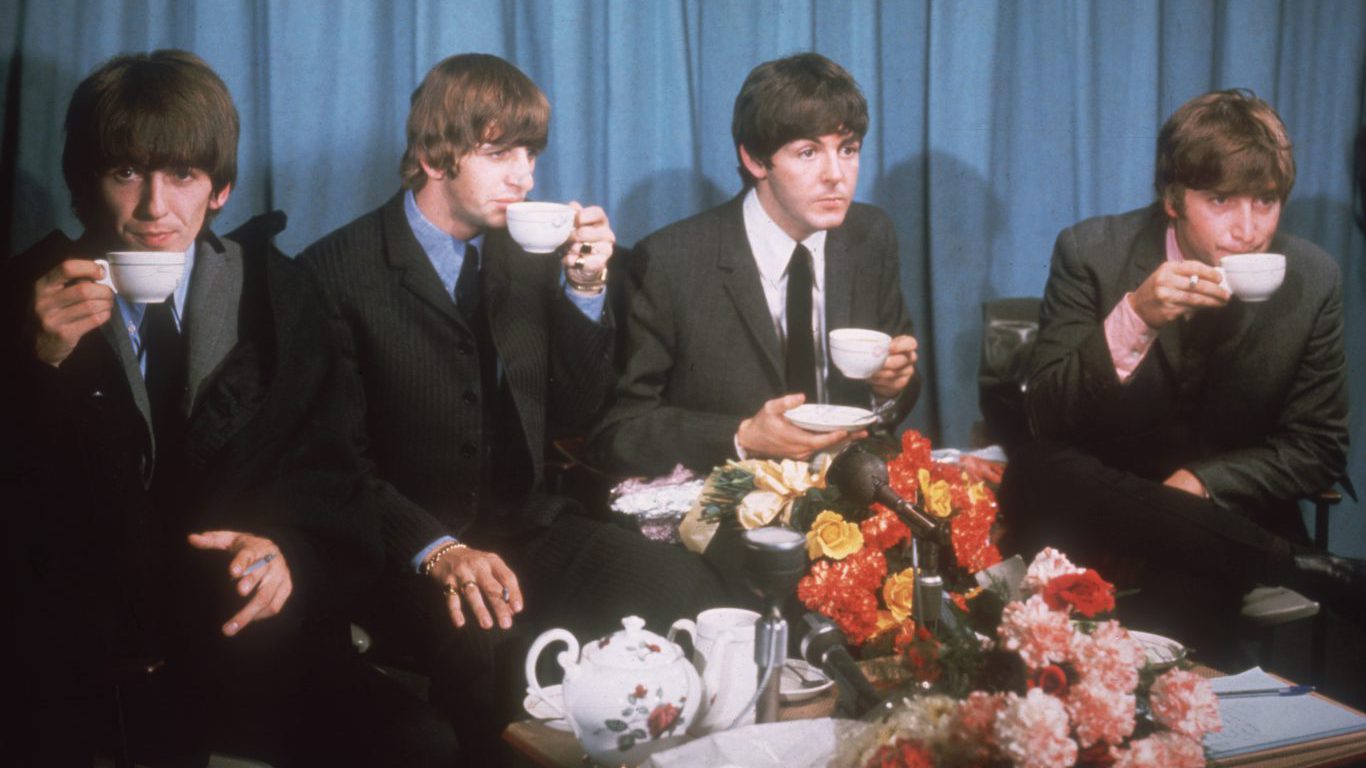 Paul McCartney was inspired to write “She’s Leaving Home” after reading a newspaper article about teenager Melanie Coe who ran away from home at 17. Oddly enough, McCartney had actually met Coe three years prior when he was a judge on the television show “Ready, Steady, Go!” where she won a mime contest.