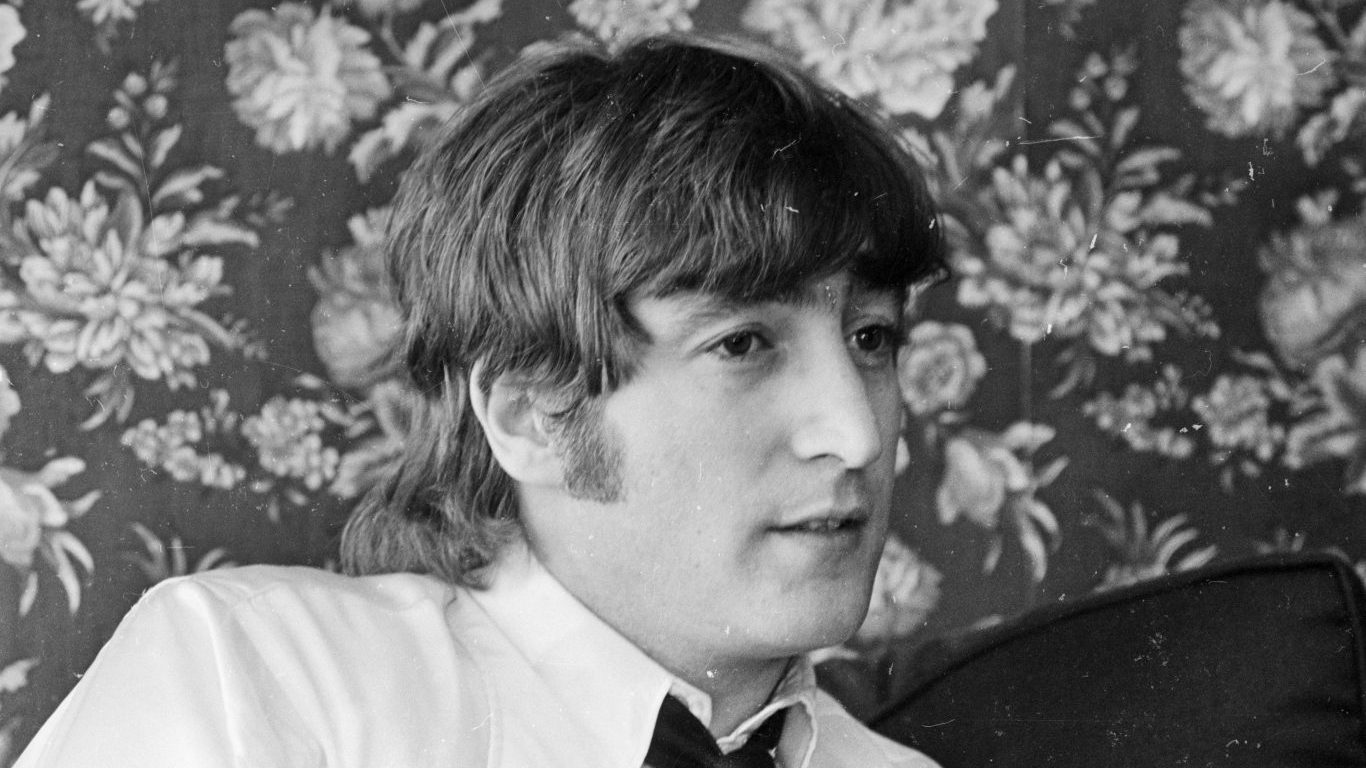 In 2008, the Catholic Church forgave John Lennon for his provocative statement in 1966 that the Beatles were “more popular than Jesus.” The official Vatican newspaper stated that “after so many years it sounds merely like the boasting of an English working-class lad struggling to cope with unexpected success.” 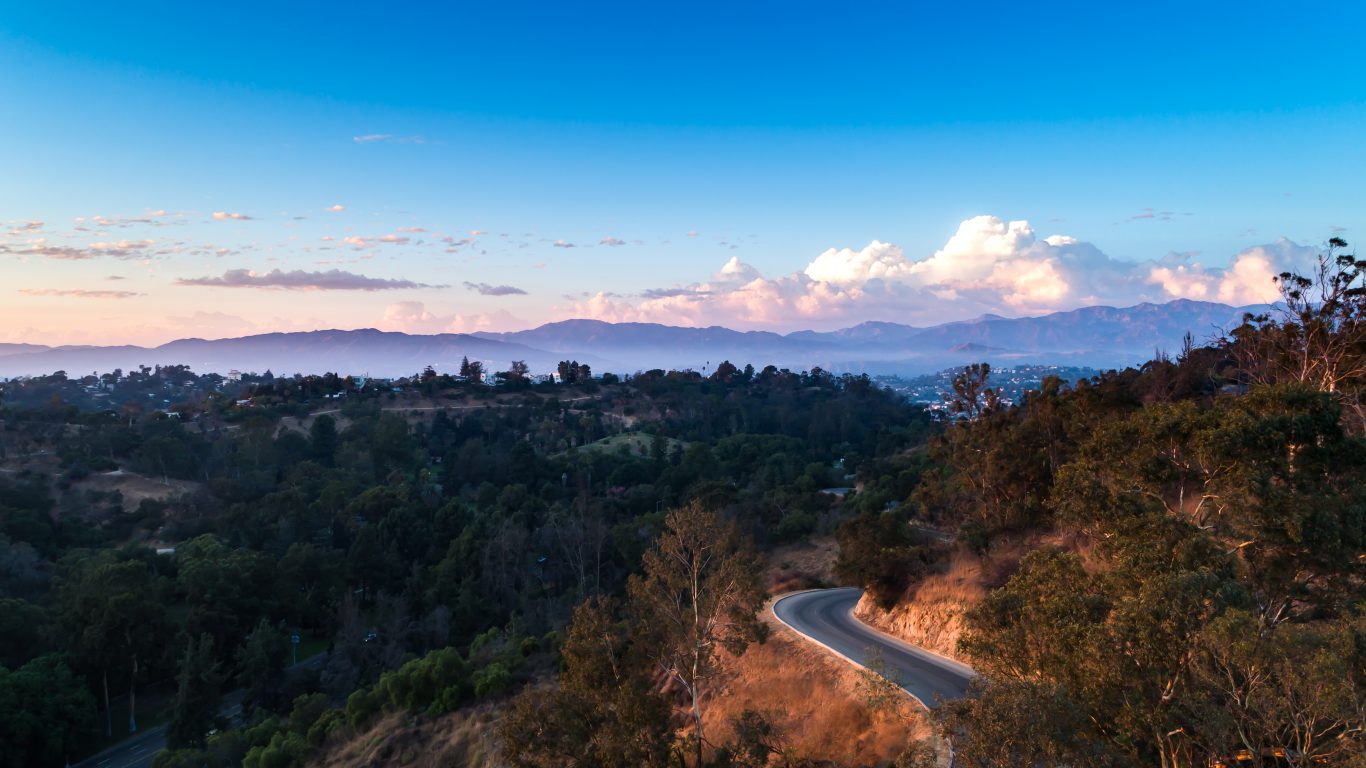 32. My friends have lost their way

The song “Blue Jay Way” – penned by George Harrison at a house on Blue Jay Way in the Hollywood Hills in Los Angeles – has led to repeated thefts of the actual street’s street sign.

ALSO READ: Every Song of the Year Since the Grammys Started 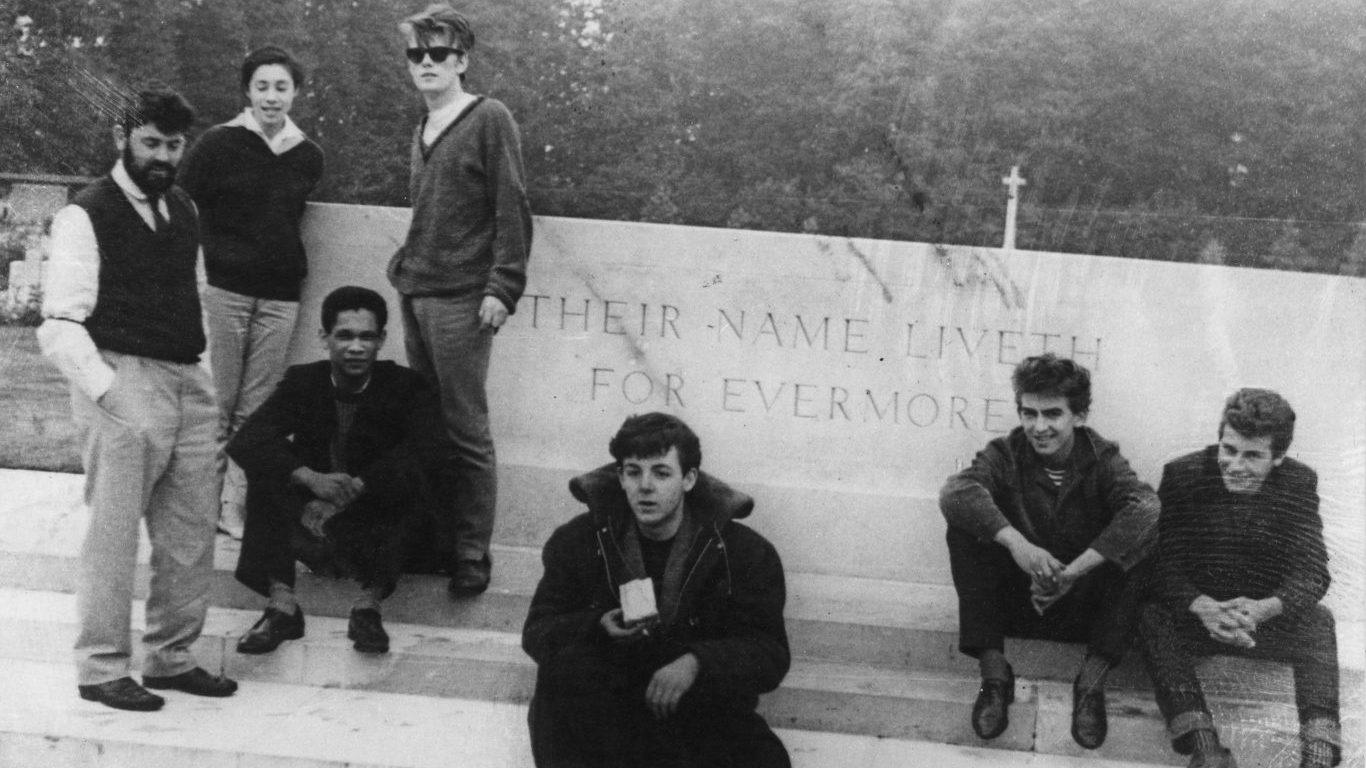 While moving out of the dark Bambi-Filmkunsttheater cinema in Hamburg, West Germany, where they had been living, Paul McCartney and former Beatles drummer Pete Best reportedly lit an unused condom on fire in order to see. Thought the damage was minimal, the two were arrested, spent the night in jail, and were deported the next day. 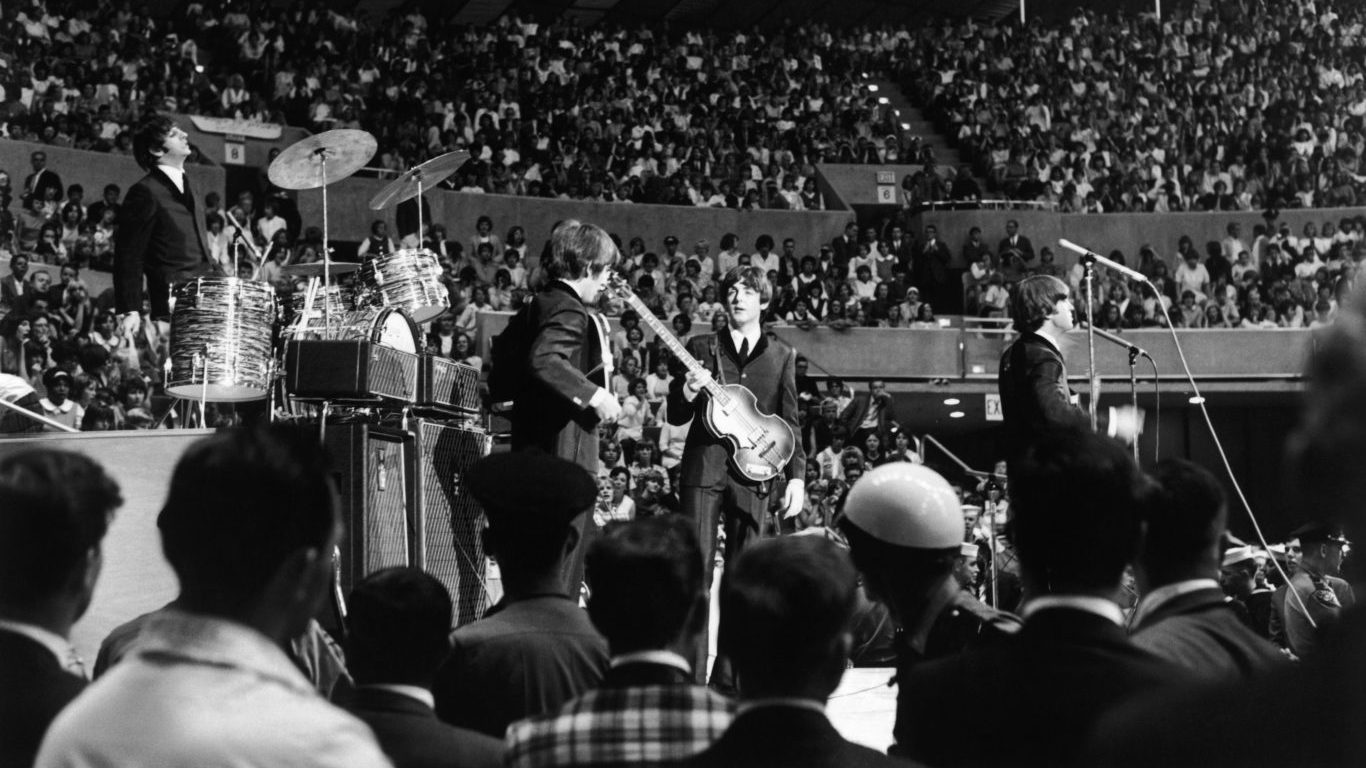 In 1964, John Lennon insisted that African-American fans be allowed to sit anywhere they pleased at Beatles concerts while the band was on tour in the South. The concert promoters quickly agreed. 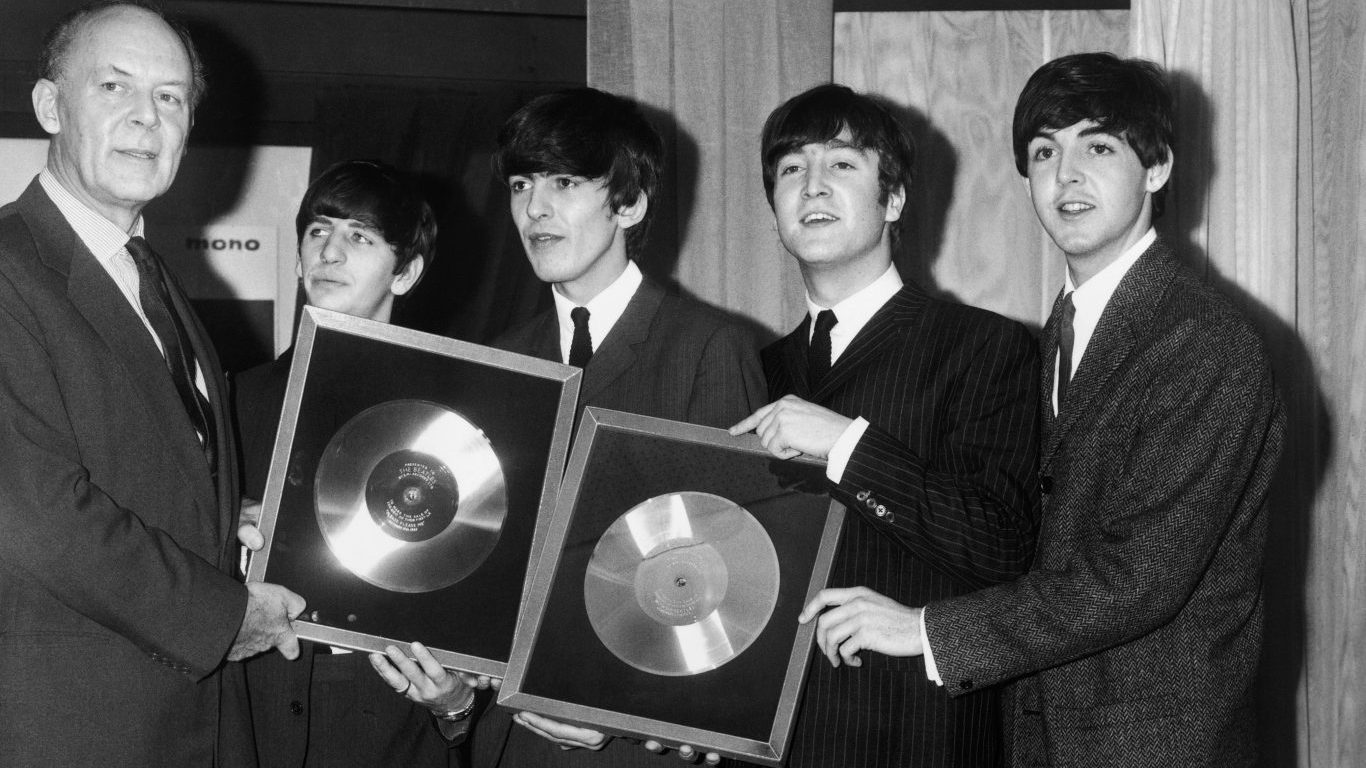 The Beatles dominated the Billboard Hot 100 the week of April 4, 1964, holding 12 positions on the singles chart, including the entire top 5 with: “Please Please Me,” “I Want To Hold Your Hand,” “She Loves You,” “Twist and Shout,” and “Can’t Buy Me Love.” This record has yet to be broken.