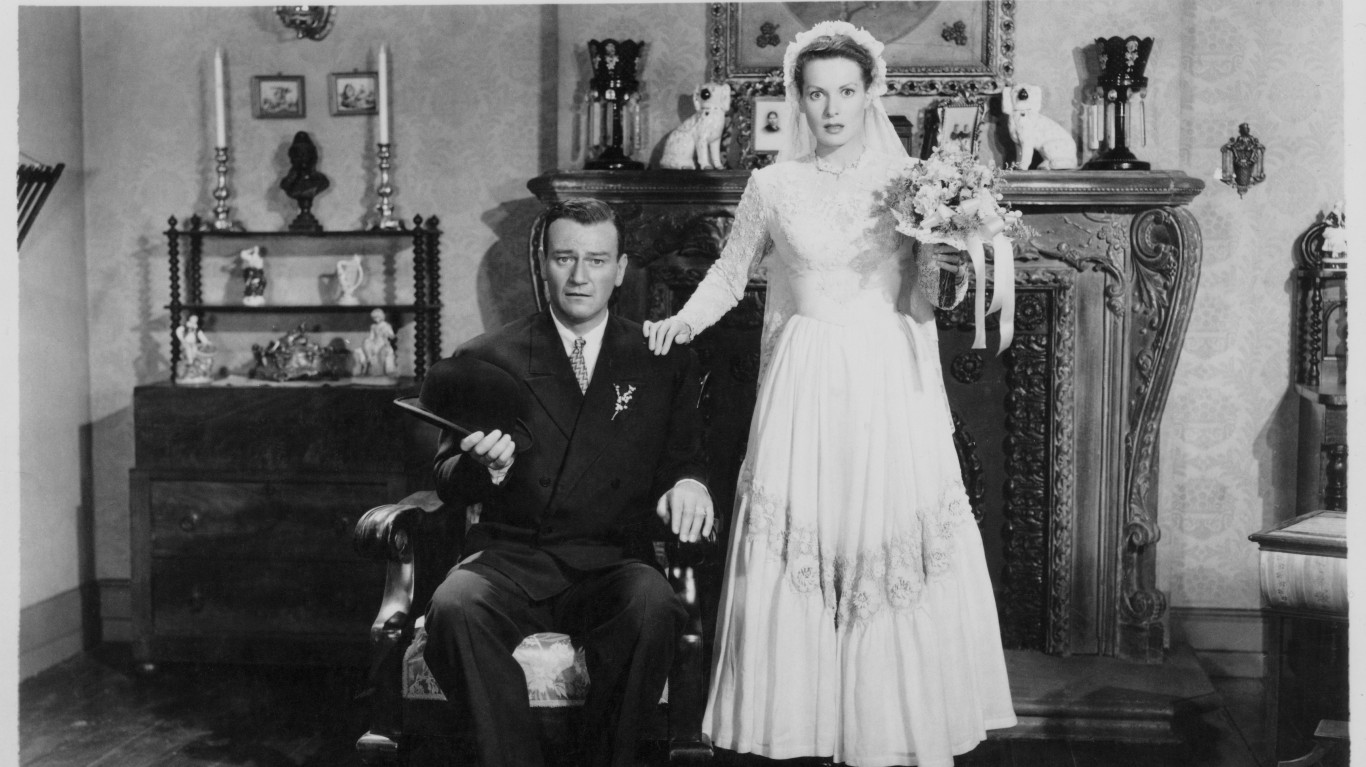 “The Quiet Man” is a comedy in which Wayne plays retired American boxer Sean Thornton. Hoping to buy his father’s land, Thornton moves back to the Irish village where he was born. There, he falls in love with a fiery woman whose brother is against the union between her and Thornton. 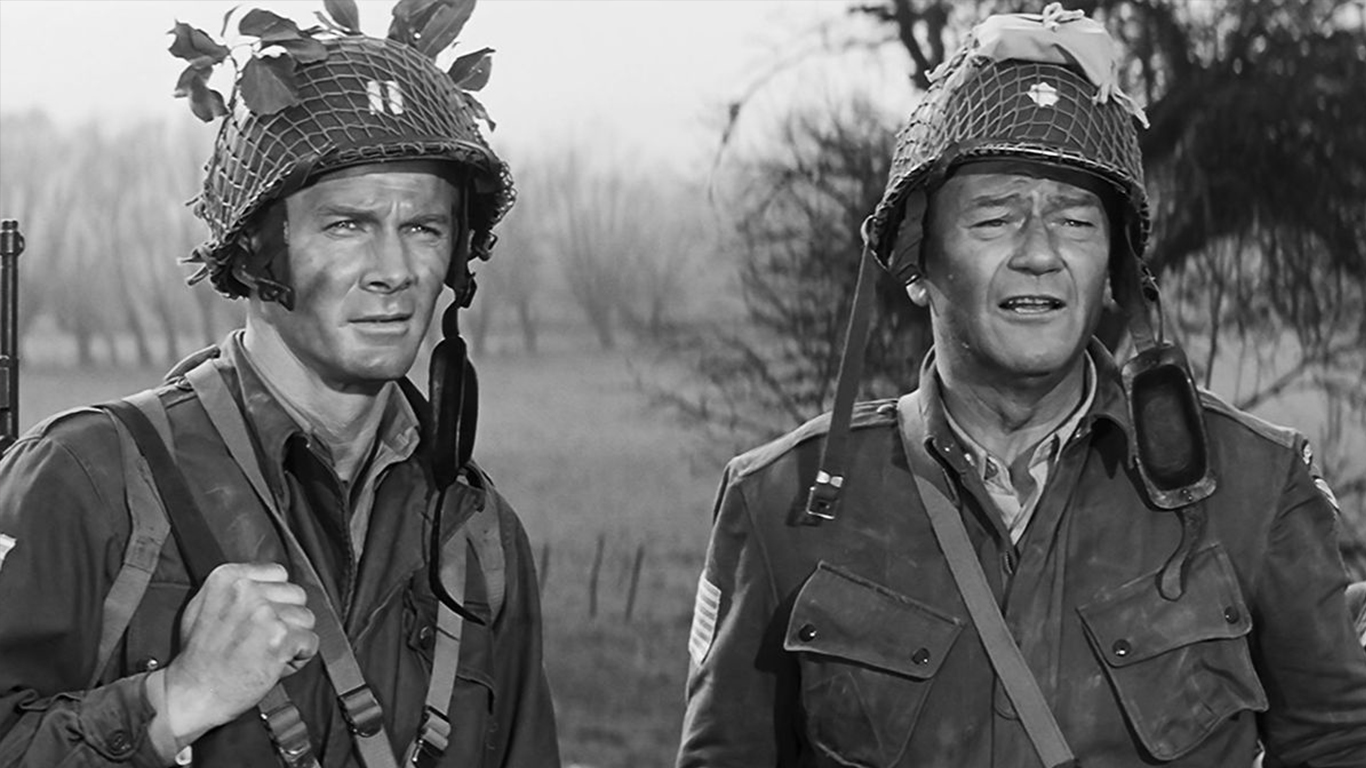 In this movie, Wayne plays Lt. Col. Benjamin Vandervoort, who fought in World War II in real life and was awarded the Distinguished Service Cross twice and numerous other honors. The film tells the story of D-Day from the perspective of Americans like Vandervoort as well as Nazis. 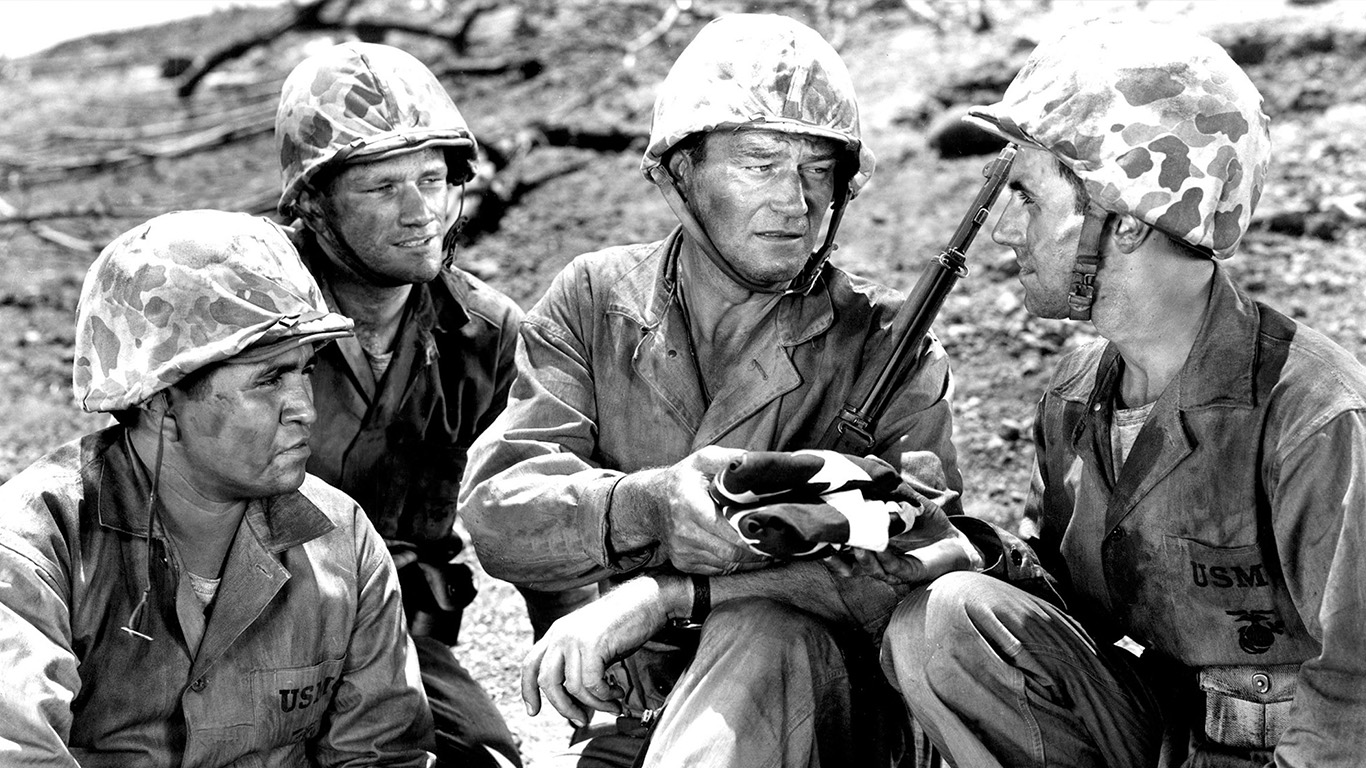 Wayne plays John Stryker, a very strict and very mean marine sergeant who is hated by his men. But they begin to understand his methods and learn to respect him during the Battle of Iwo Jima. The war movie has a perfect score from critics on Rotten Tomatoes. 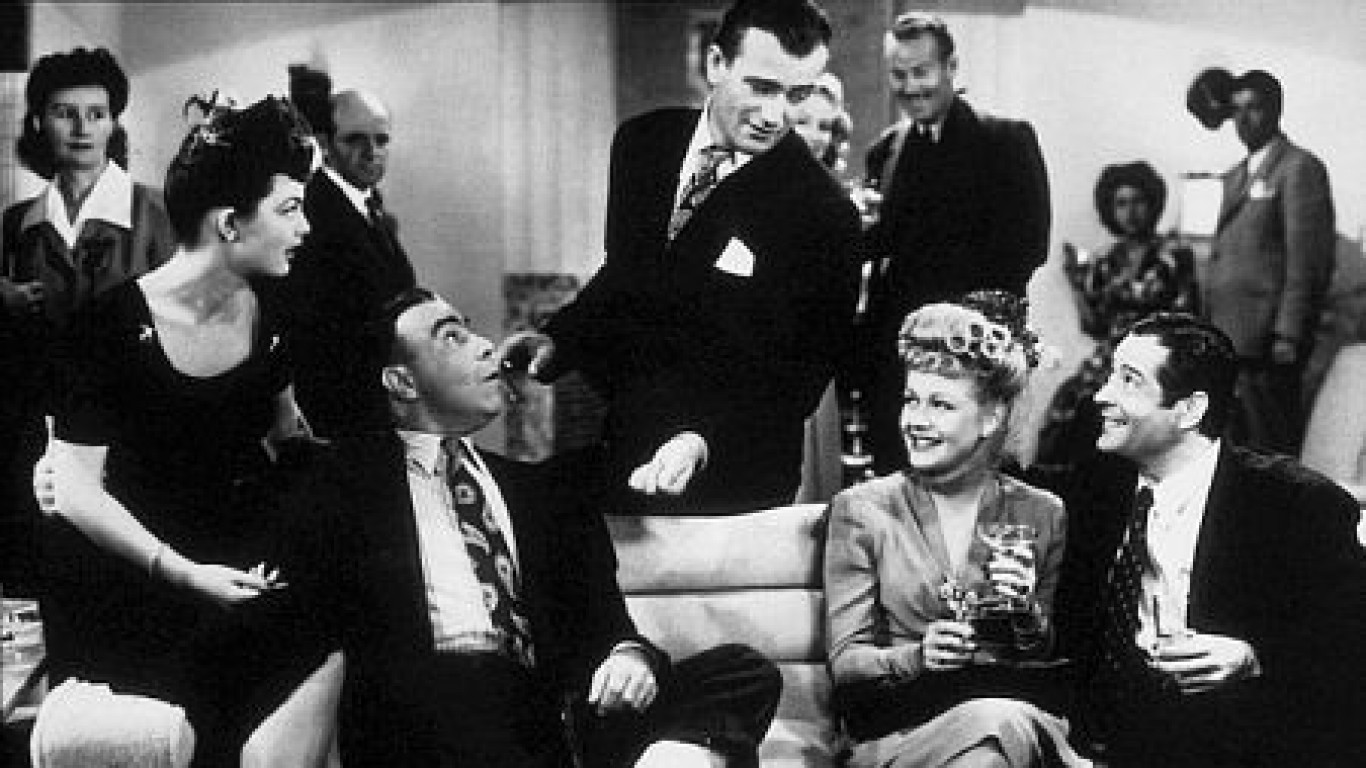 Another Wayne movie with a perfect Tomatometer score on Rotten Tomatoes is “The Fighting Seabees,” a tribute to the Navy’s Construction Battalions during World War II. Wayne plays the boss of a construction company hired by the Navy to train the troops as specialists in using heavy machinery. 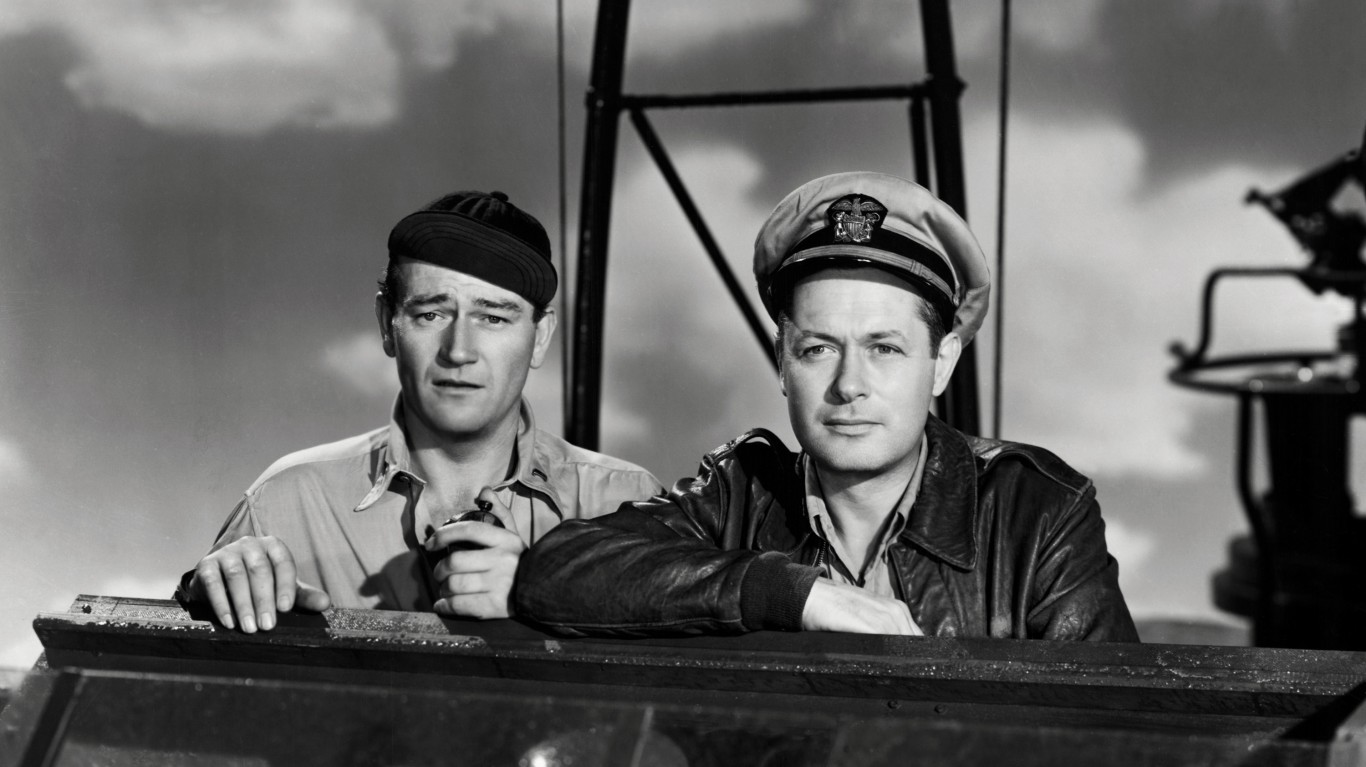 Along with Westerns, Wayne often starred in war movies. The plot of “They Were Expendable” centers on two Navy commanders who prove that a new PT (patrol, torpedo) boat can be useful in fighting the Japanese during World War II. Critics on Rotten Tomatoes describe the movie as surprisingly rich and praise the cinematography.