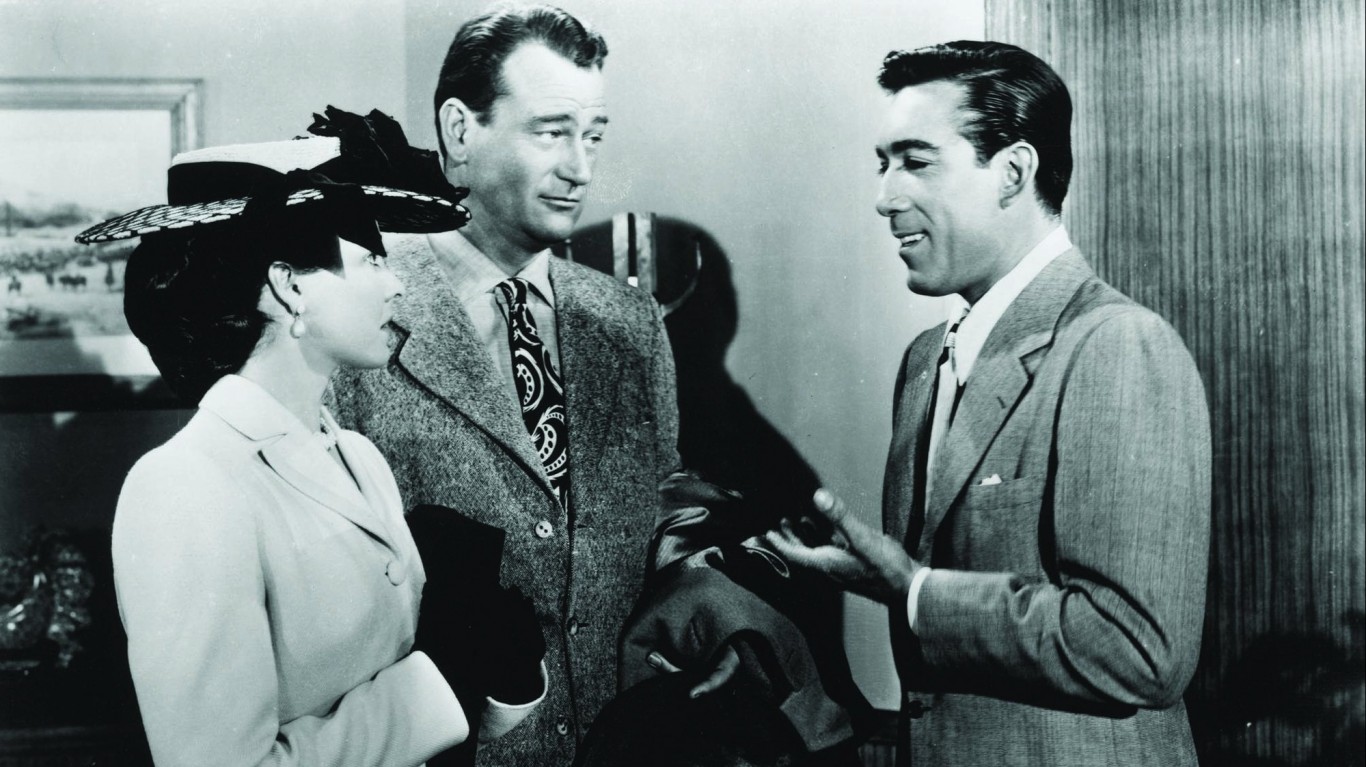 In “Tycoon,” Wayne plays an American engineer who is hired by a South American tycoon to build a dangerous tunnel through the Andes Mountains. Falling in love with the boss’s daughter makes his job even more dangerous. 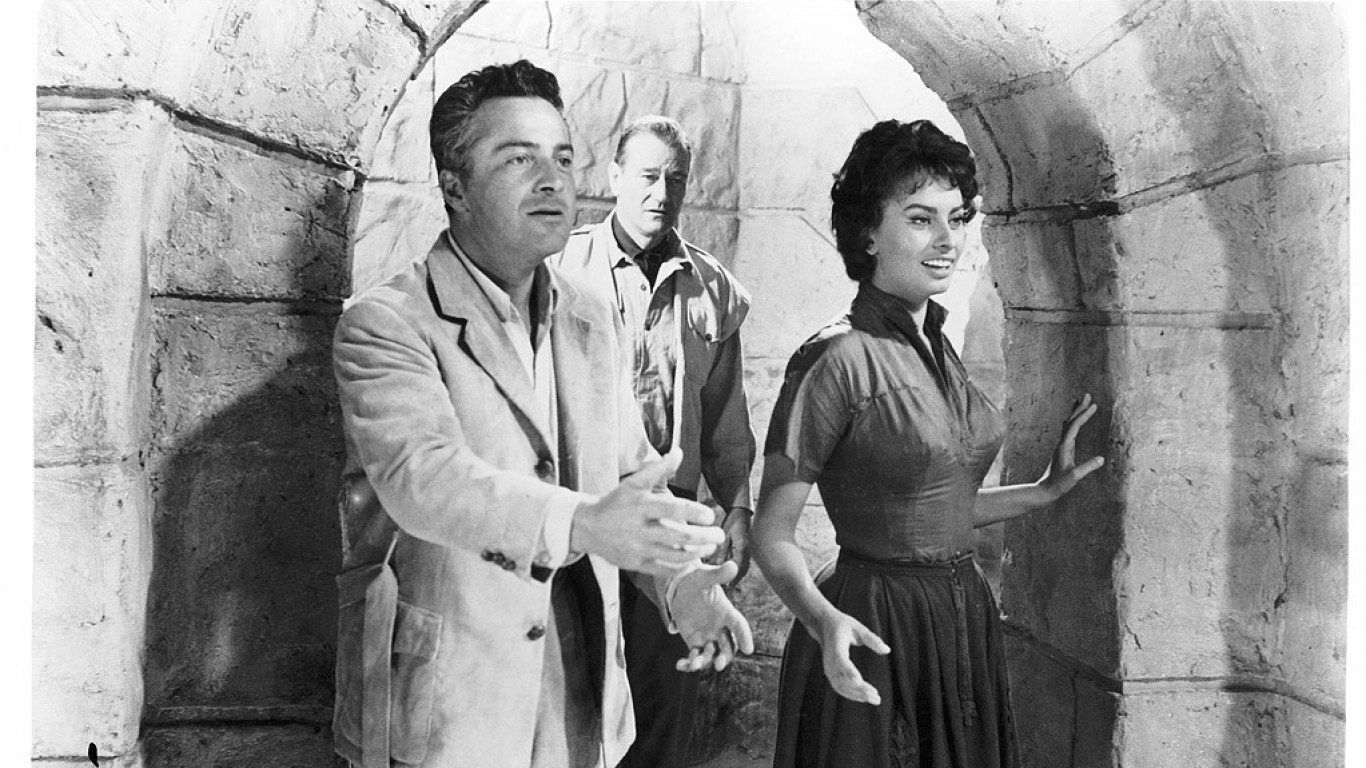 In “Legend of the Lost” Wayne plays gruff American Joe January who is hired as a guide by an optimistic British treasure hunter (Rossano Brazzi) in search of riches in the Sahara Desert. They are joined by kindhearted prostitute Dita (Sophia Loren) and search for an ancient lost city. 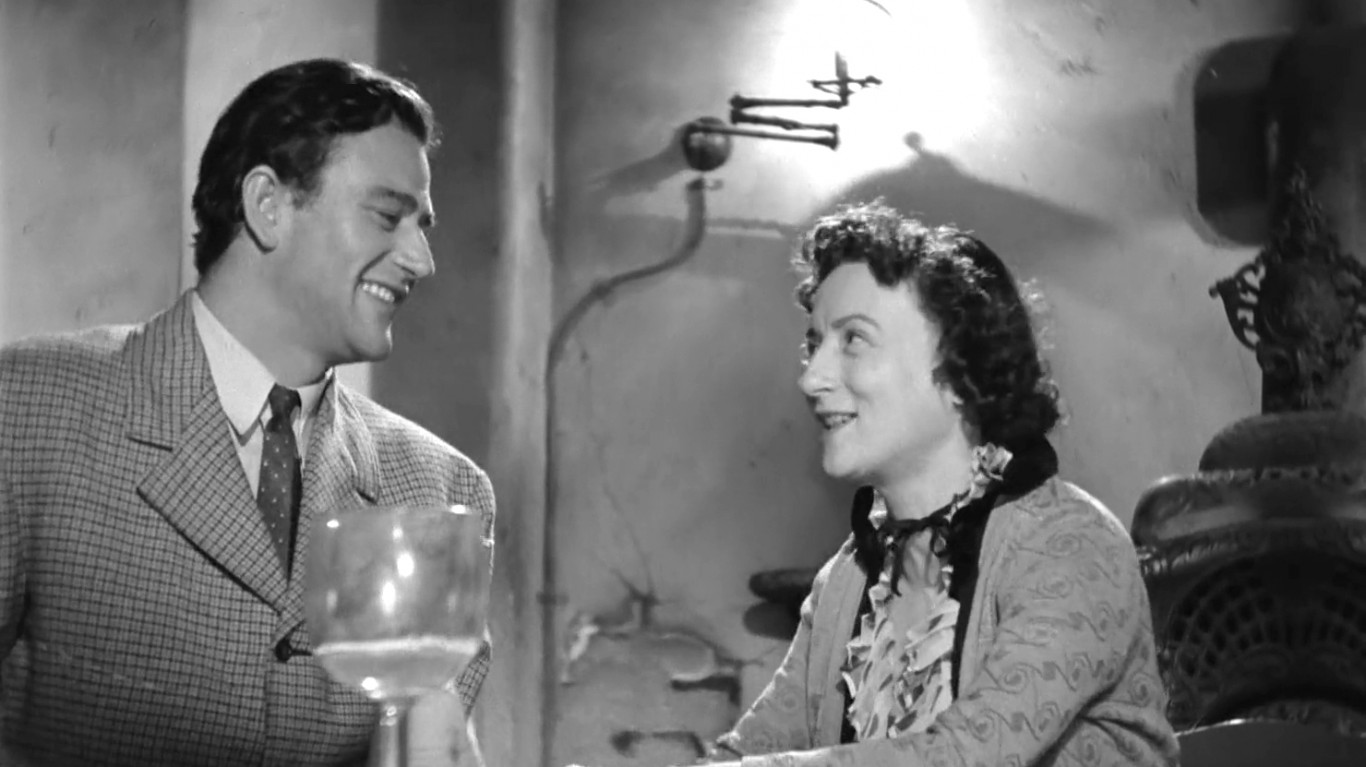 “The Long Voyage Home” follows the crew of a merchant’s ship who are sailing from the West Indies to Baltimore, carrying dynamite on board and suspecting one of them is a Nazi spy. The movie has a perfect score on Rotten Tomatoes from critics. What critics most admire about the war film, which was nominated for six Oscars, is the cinematography. 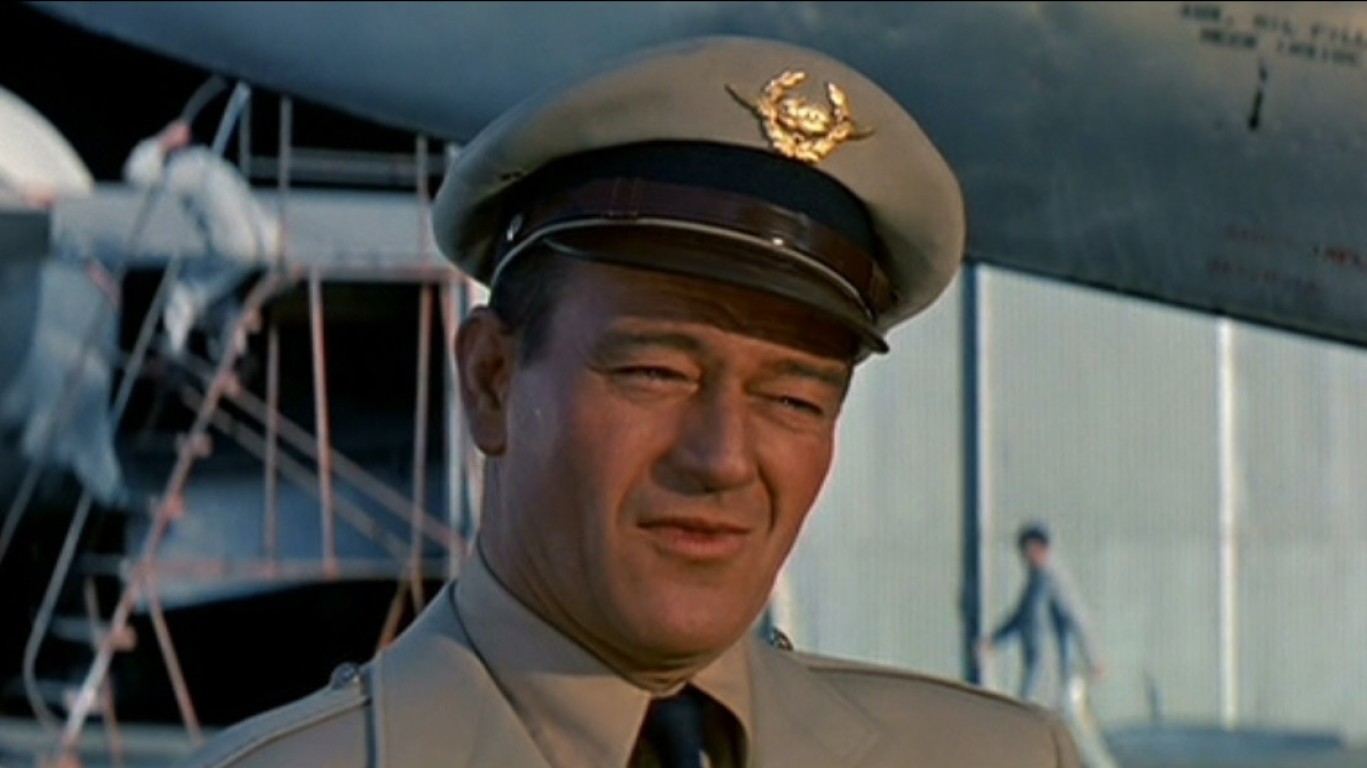 In “The High and Mighty,” John Wayne plays commercial airline co-pilot Dan Roman. In the film, Roman must step up when his plane’s engines fail over the ocean and his fellow pilot loses his nerve in the face of disaster. The film was nominated for six Academy Awards, winning one, for best scoring of a dramatic or comedy picture. 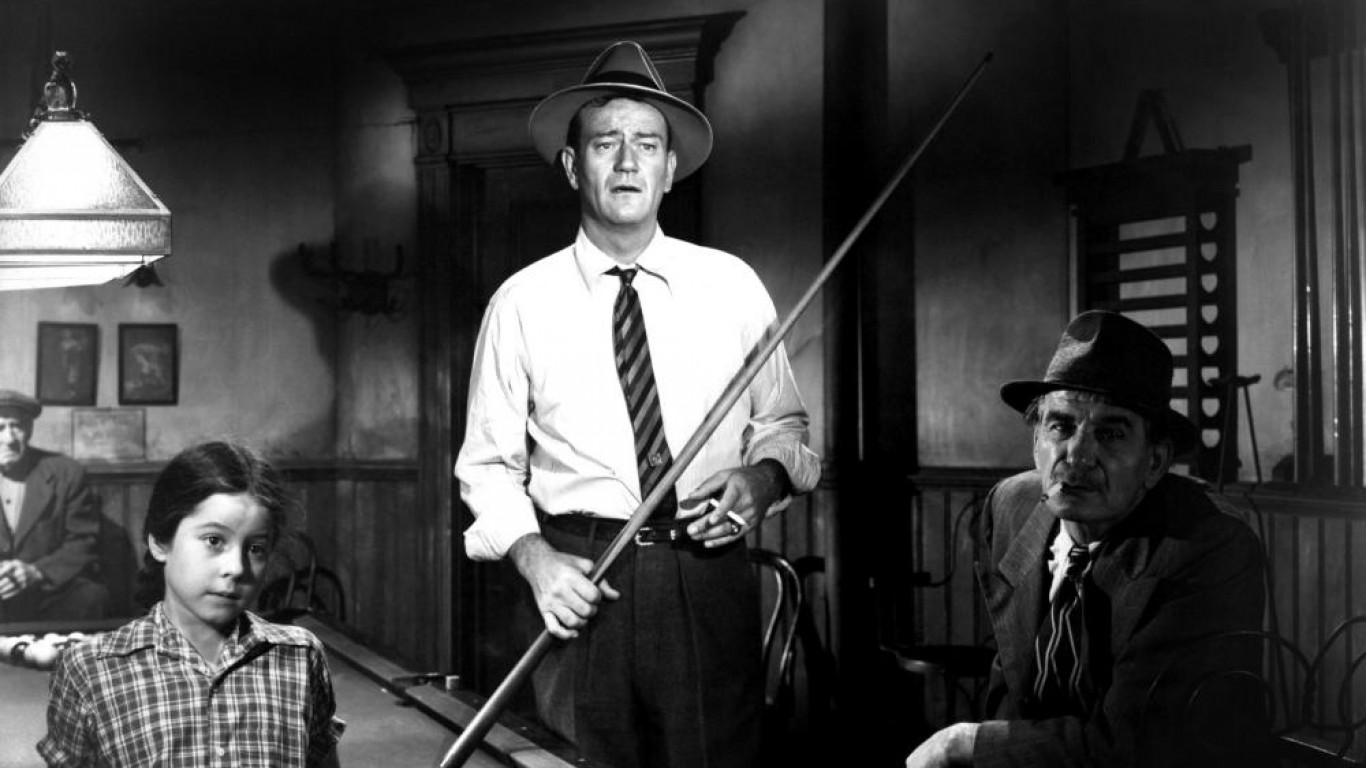 In “Trouble Along the Way” Wayne plays a former football coach who is hired by a Catholic college on the verge of bankruptcy to train its football team. Trouble comes when an investigation is launched into the coach’s recruiting strategy.