25 Foods That Made Places Really Famous 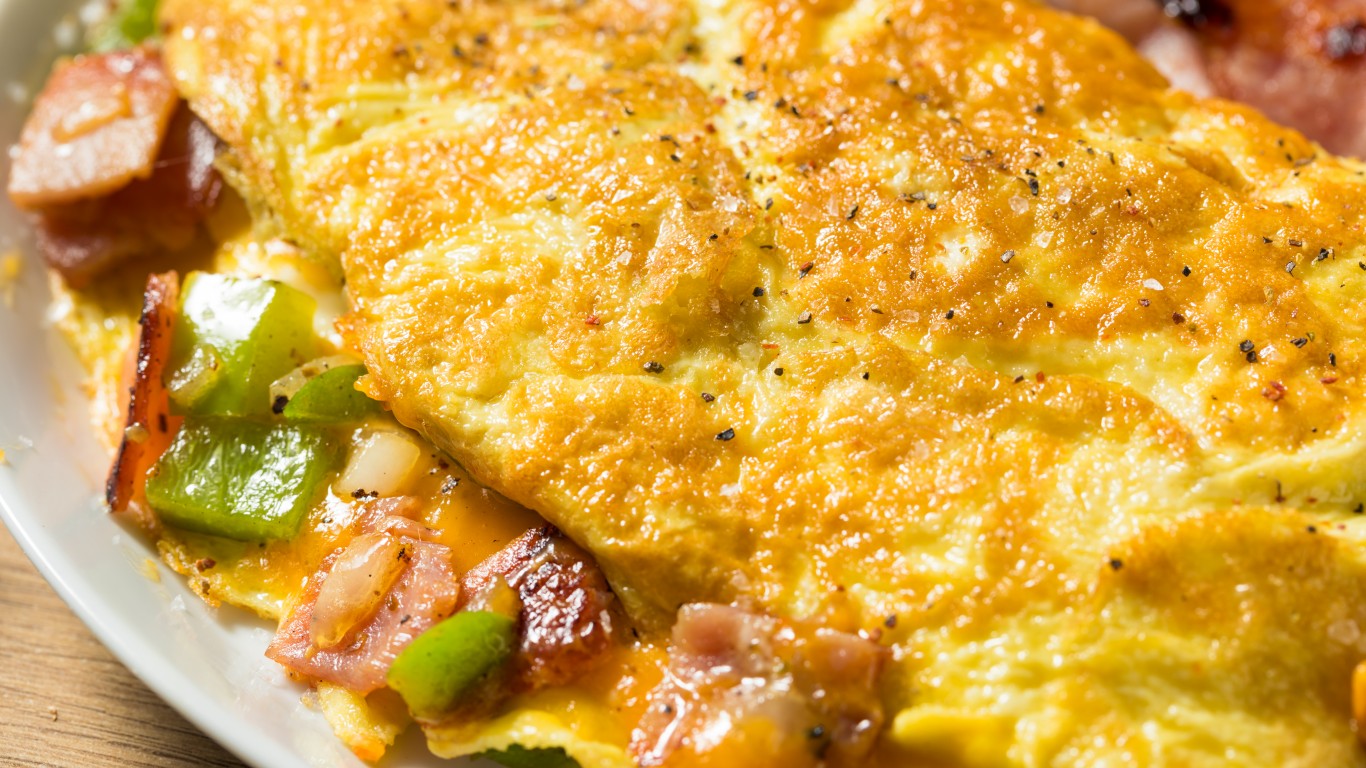 Nobody is quite sure how this omelette, traditionally filled with diced ham, bell peppers, and onions, got its name (it’s also known as a Western omelette). It was probably originally a sandwich of eggs, peppers, and onions, eaten by Chinese laborers on the transcontinental railroad, eventually evolving into omelette form. Legendary food writer James Beard believed that it was named for Denver because that was the largest city the railroad passed through at the time. 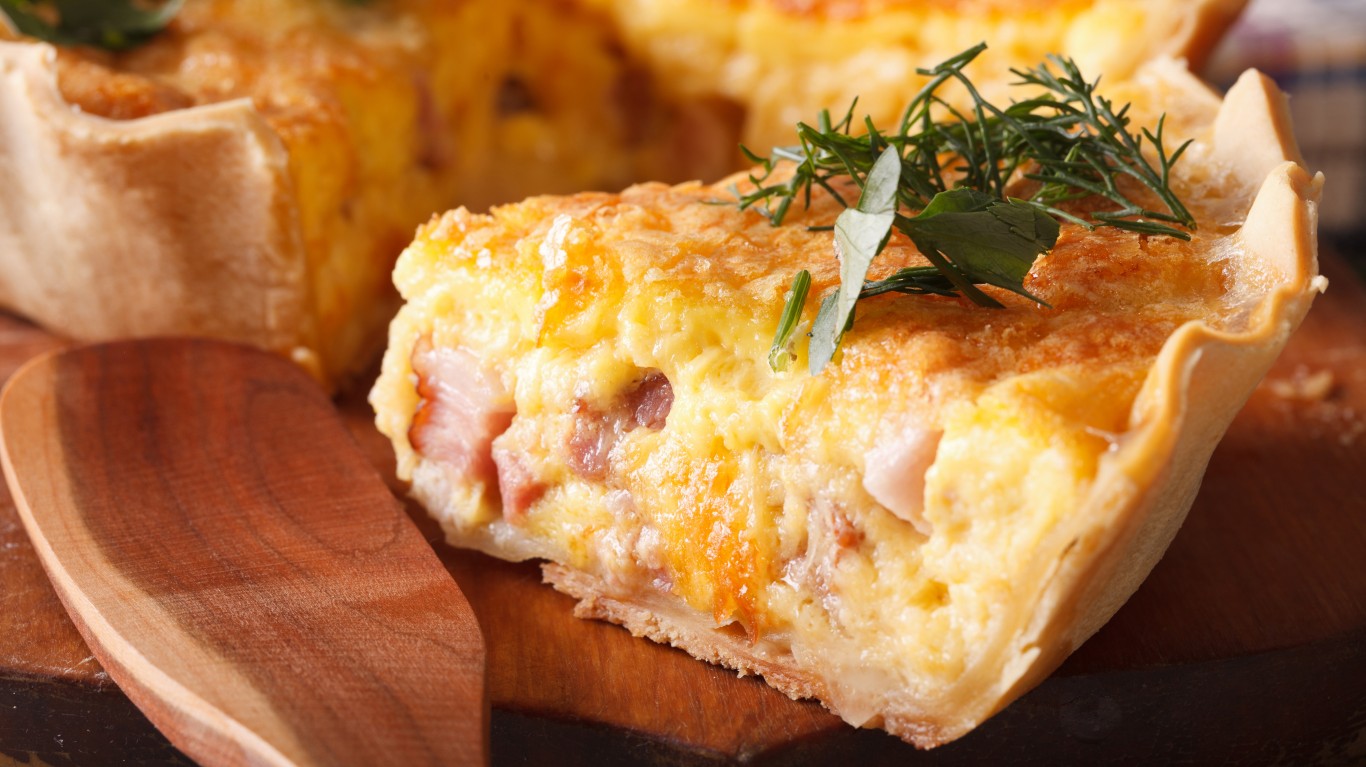 In effect a kind of tart with a custardy filling full of fried bacon cubes (lardons), this quiche is named for the eastern French region of Lorraine, where it was first prepared. 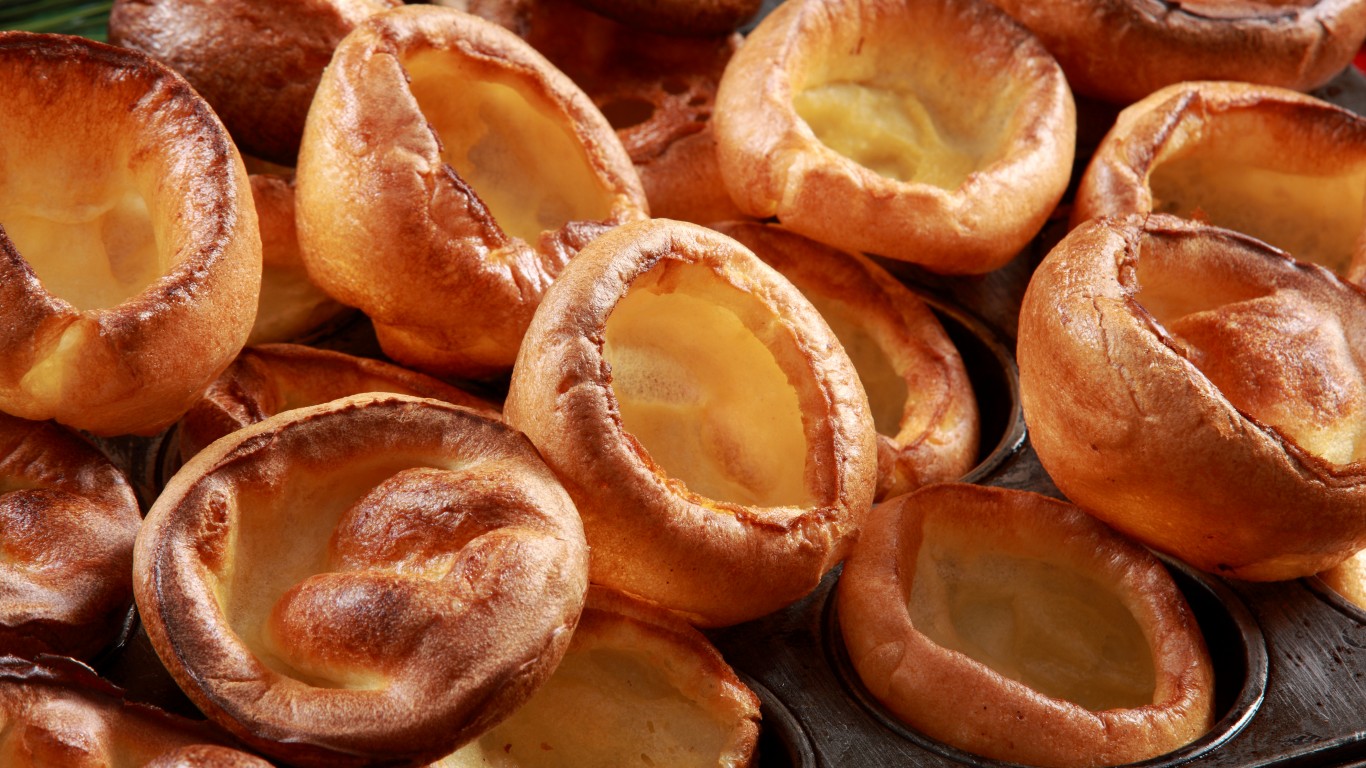 A batter pudding with a light, airy interior, similar to the popover, this English specialty was traditionally cooked in the drippings from roast beef. Though batter puddings were common around England, the name of the northern county of Yorkshire was apparently applied to this dish in the 18th century to distinguish it from heavier versions from elsewhere around the country. 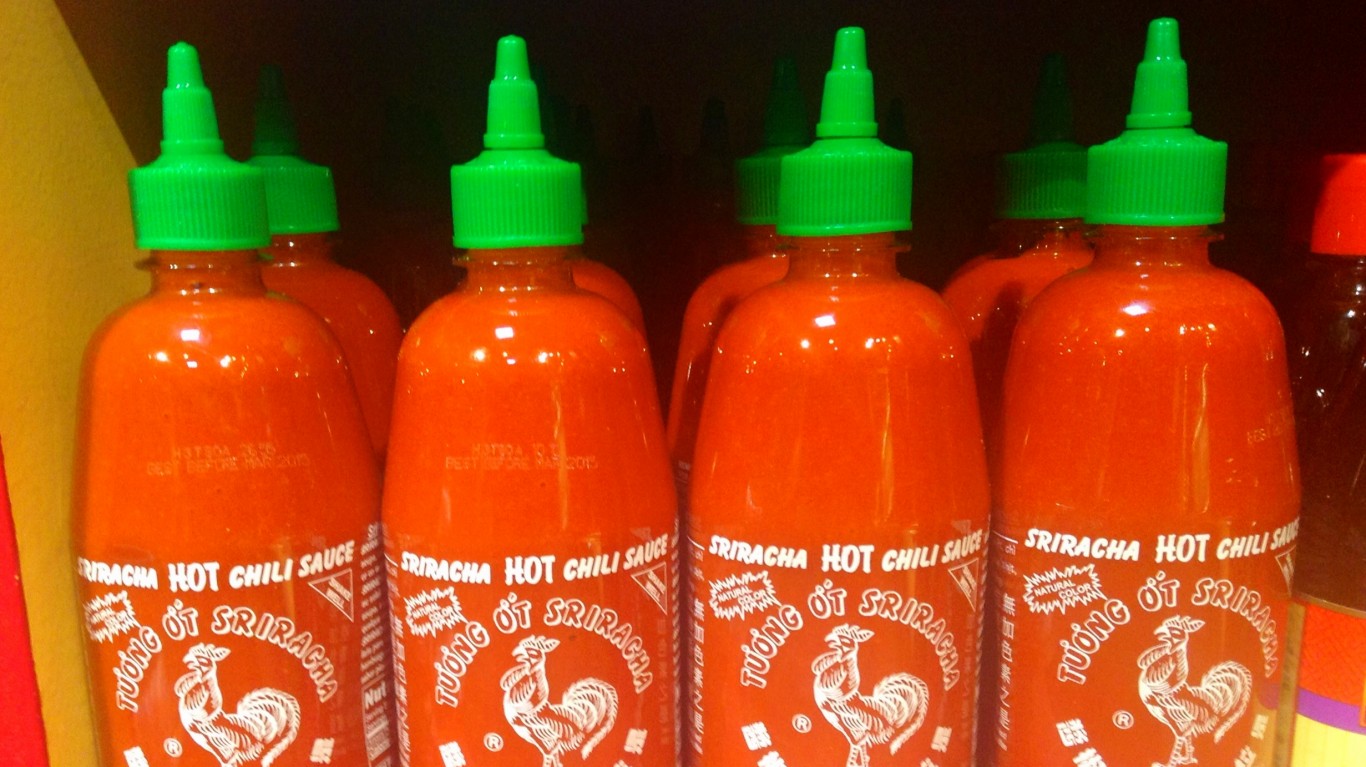 This now ubiquitous hot sauce, popular in Thai and Vietnamese cuisine but now also a common American condiment (much of which is made in Los Angeles), is named for the town of Si Racha (sometimes written as Sri Racha), southeast of Bangkok on the Gulf of Thailand. 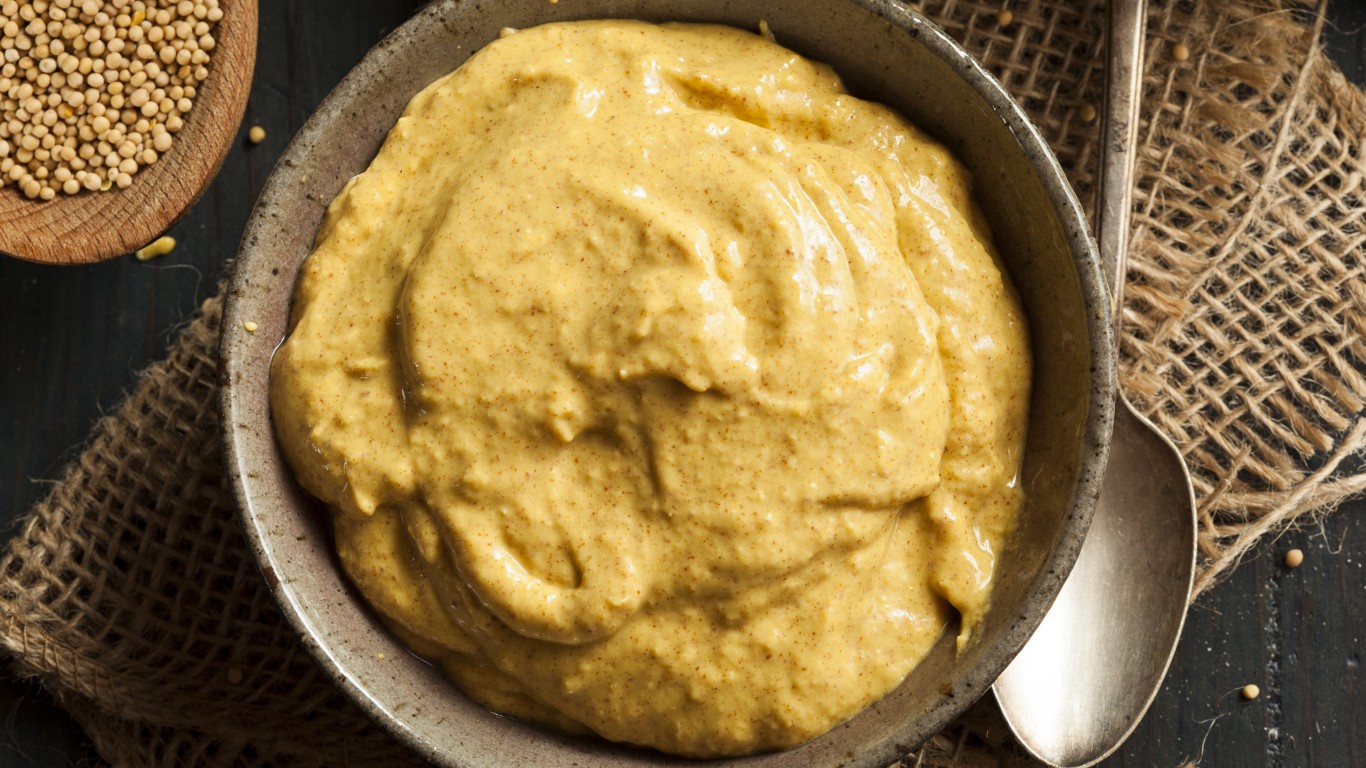 The city of Dijon in France’s Burgundy region, which was the capital of mustard-making in the Middle Ages, lends its name to this quintessential condiment. A legal ruling in 1937 established that “Dijon mustard” had become a generic term with no necessary connection to Burgundy, and it is now made in various countries around the world.