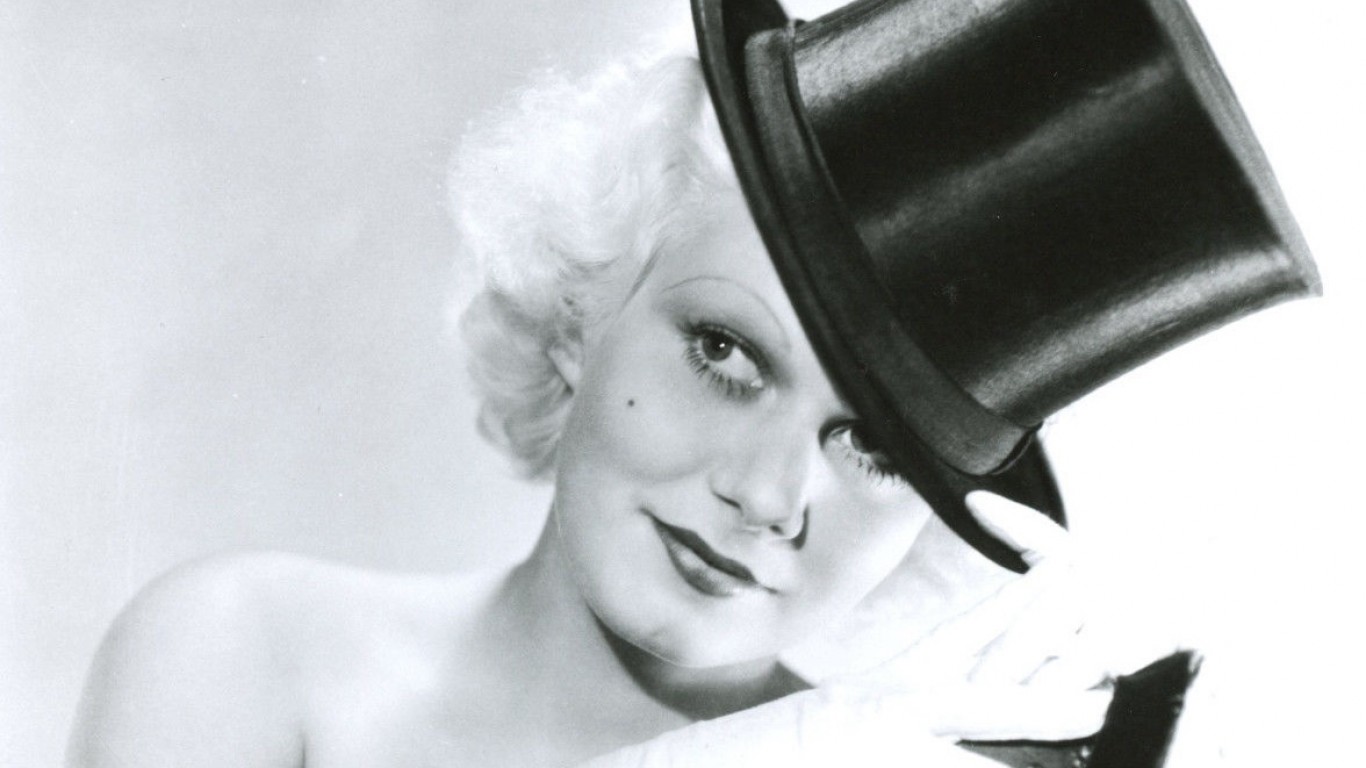 The original “blonde bombshell” with ample comedic chops, Jean Harlow was an A-list Hollywood star by the mid-1930s. She tragically passed away in the midst of shooting 1937’s “Saratoga,” which was completed using body doubles. It went on to become the most successful film of her short-lived career. 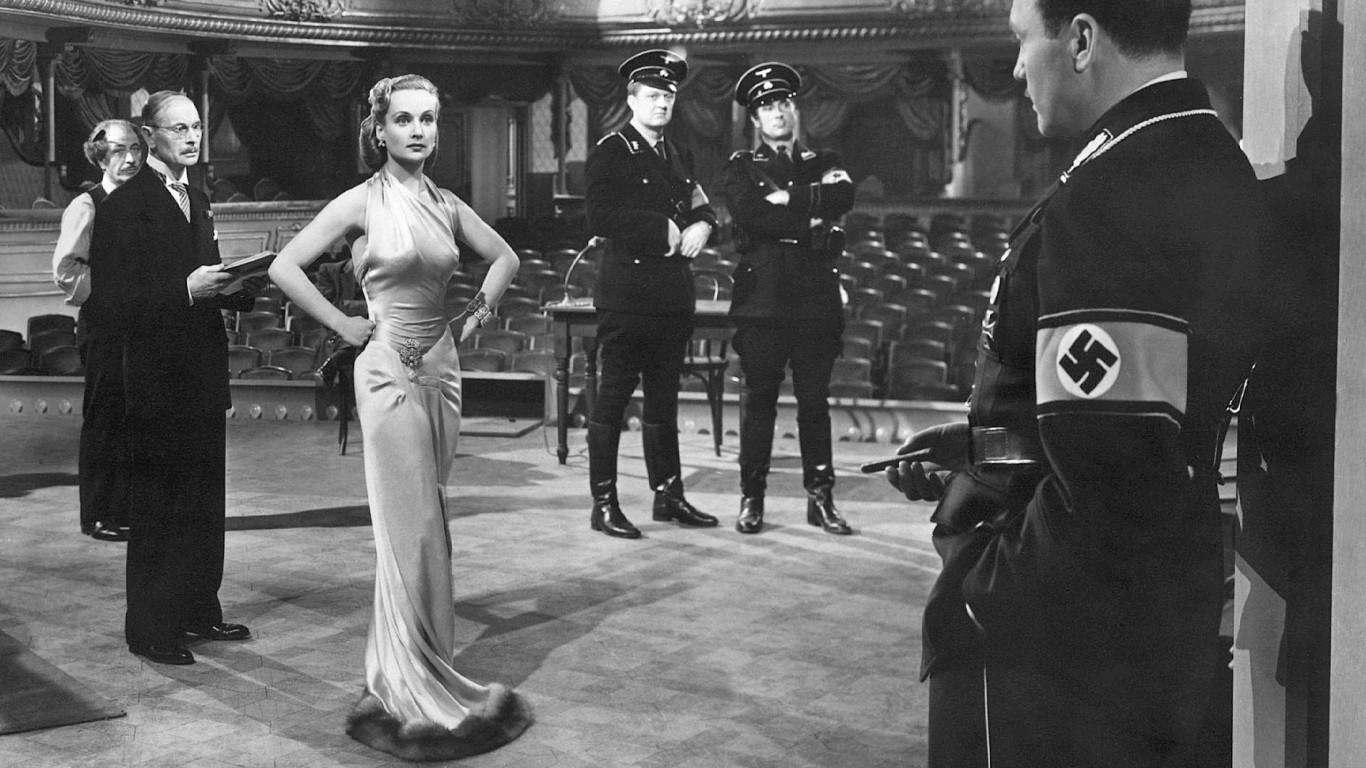 Screwball comedy icon Carole Lombard made her big-screen debut at the age of 12 and became leading material about a decade later. She was returning to Los Angeles from a war bond rally in her home state of Indiana when her plane crashed into a mountain. Lombard’s own mother, Clark Gable’s press agent, and 15 army soldiers were also killed in the crash. 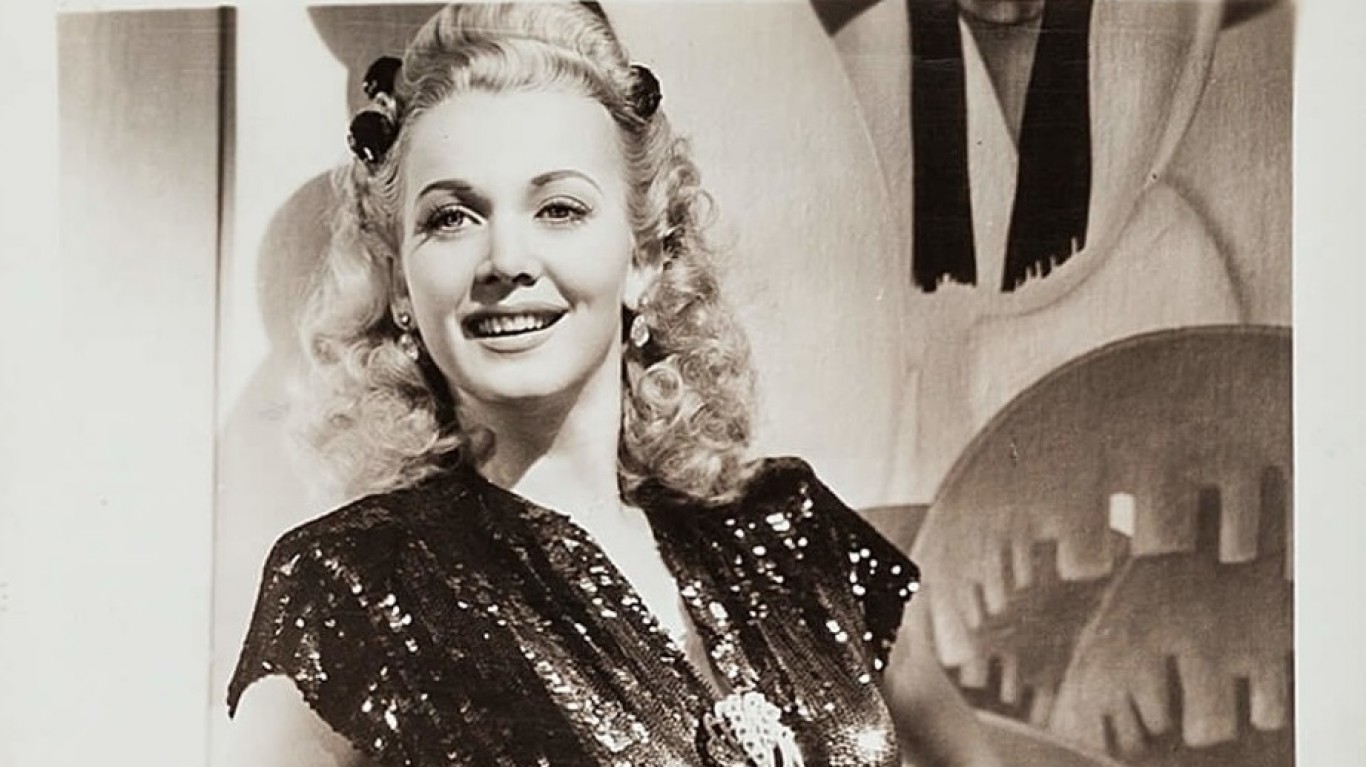 Born Frances Ridste in rural Wisconsin, Carole Landis broke out in Hollywood playing a sexy cavewoman in 1940’s “One Million B.C.” Promoted by the press as a pin-up girl, she was nevertheless known for her cunning smarts. Her tragic suicide was reportedly inspired by an doomed romance with actor Rex Harrison. 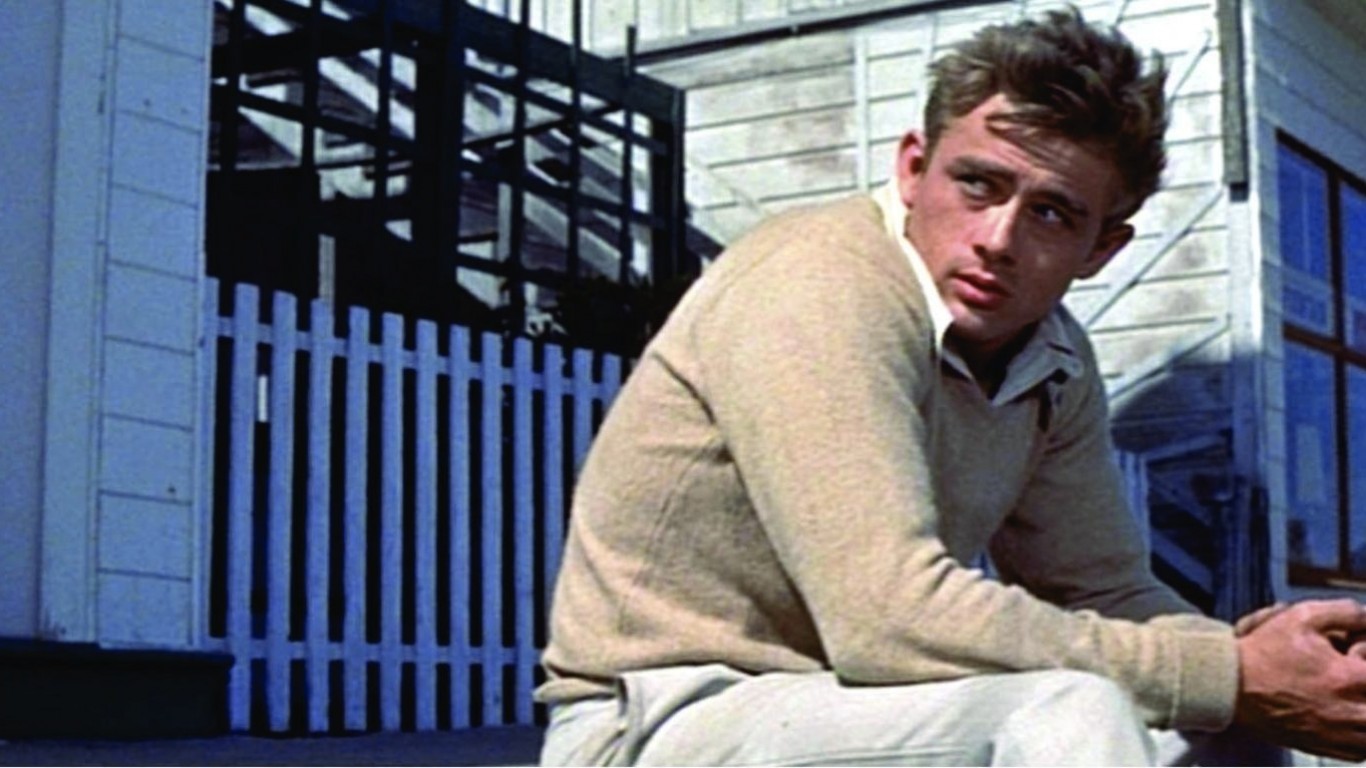 An avid motorsport enthusiast with a need for speed, Dean crashed his Porsche on the way to a race in Salinas, California. “Rebel Without a Cause” was released soon after his death, posthumously turning him into a paragon of rebellious youth culture. 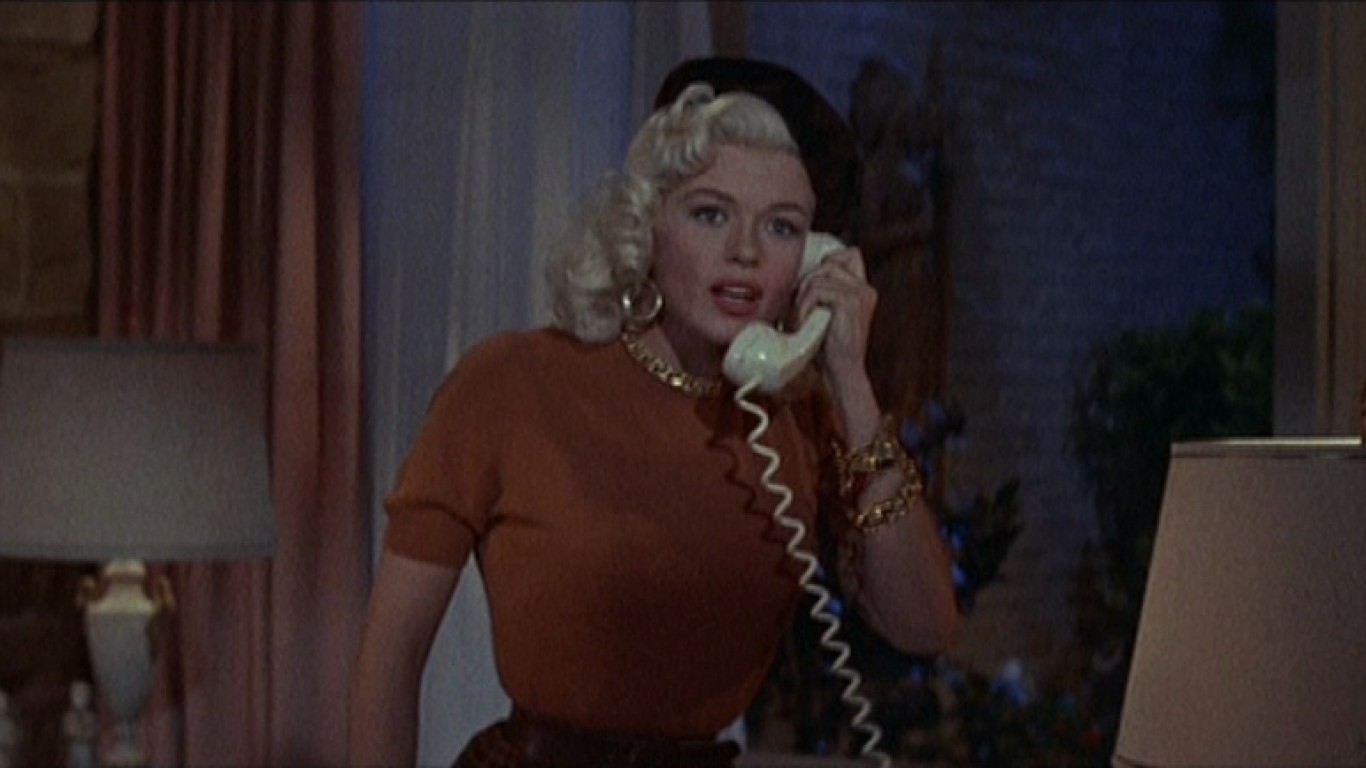 A contemporary (and rival) of Marilyn Monroe’s, scandalous sex symbol Jayne Mansfield similarly died well before her time. Heading to New Orleans for a TV appearance with her attorney, a driver, and her three children, her 1966 Buick Electra crashed into the back of a tractor-trailer. All three adult passengers died instantly, but the children — one of whom grew up to become actress Mariska Hargitay of “Law & Order: SVU” fame — survived.