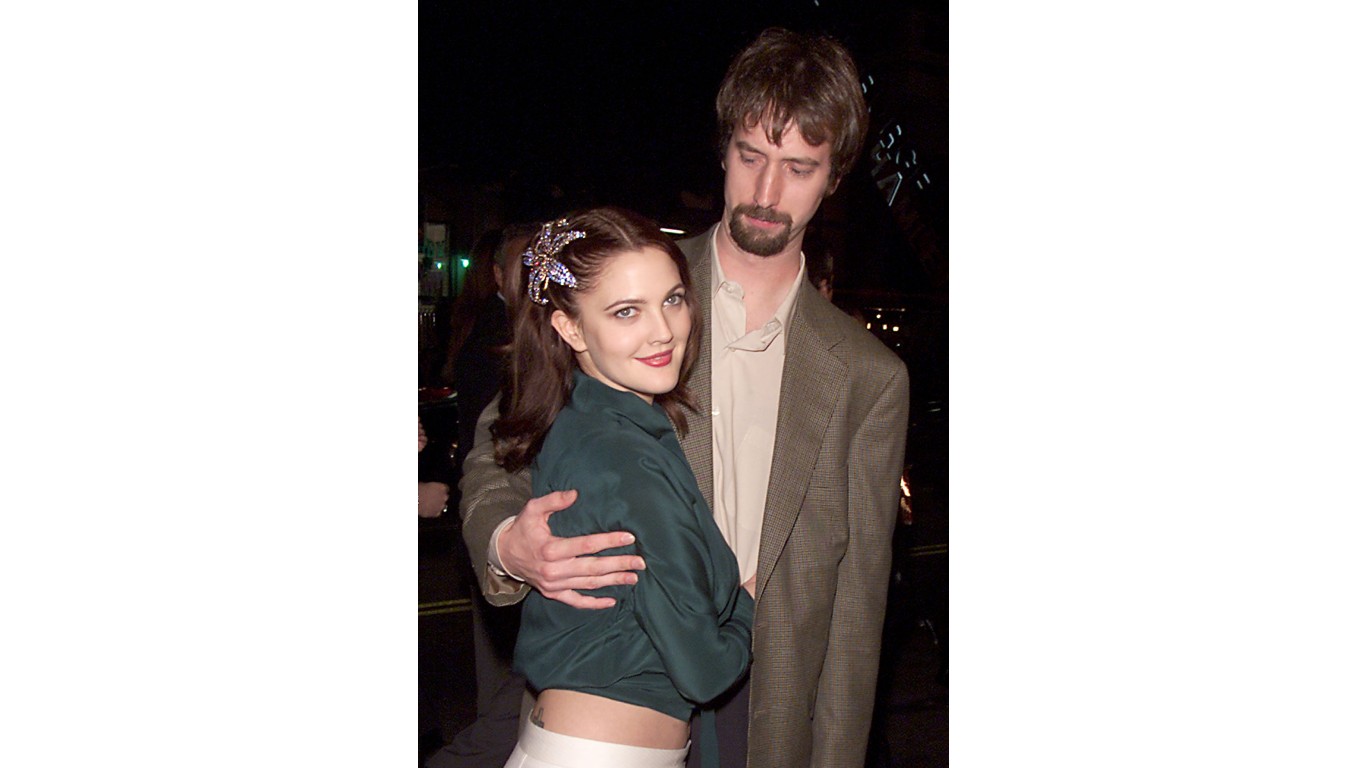 Actors Drew Barrymore and Tom Green struck up a relationship in 1999, andmarried in 2001. It soon ended, but the two appear to have remained on good terms. Green appeared on Barrymore’s talk show last year. 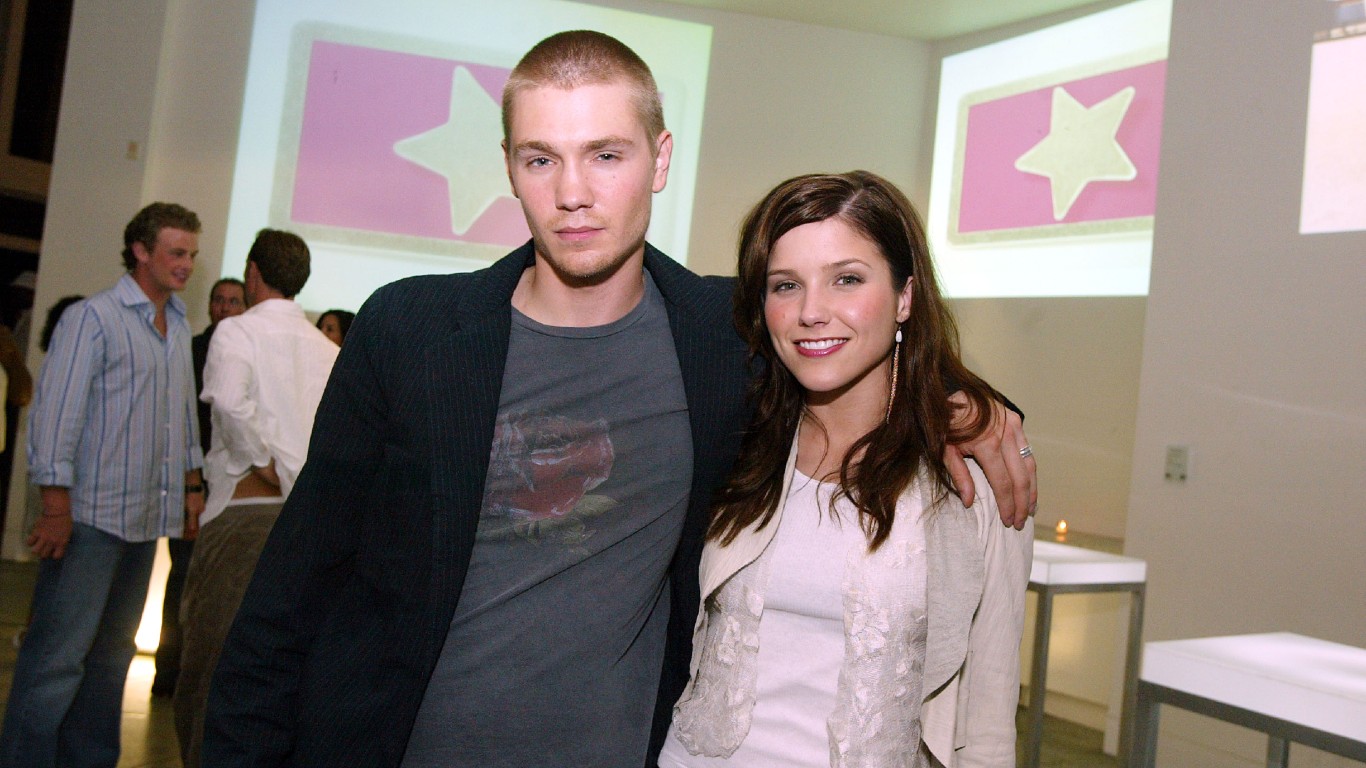 Actors Chad Michael Murray and Sophia Bush met on the set of the teen drama “One Tree Hill” in 2003. The two married in 2005, but the union lasted only five months before Bush filed for an annulment based on “fraud.” Rumors of cheating by Murray dogged the couple during their brief marriage.

24/7 Wall St.
Most Famous Actor From Each State 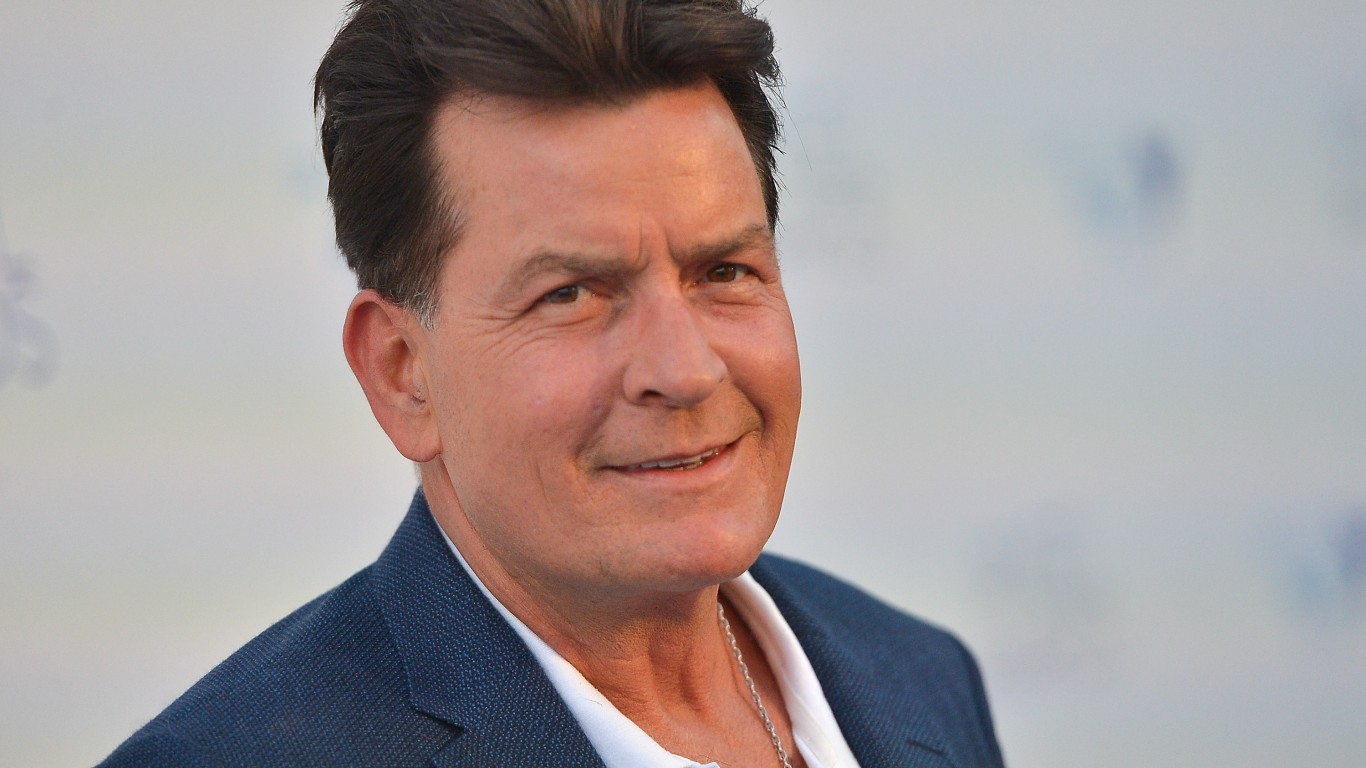 Hollywood bad boy Charlie Sheen’s first marriage was to model Donna Peele. They wedded in September 1995 after only six months of dating. Six months later, Sheen filed for divorce, reportedly saying the marriage was “suffocating” him. 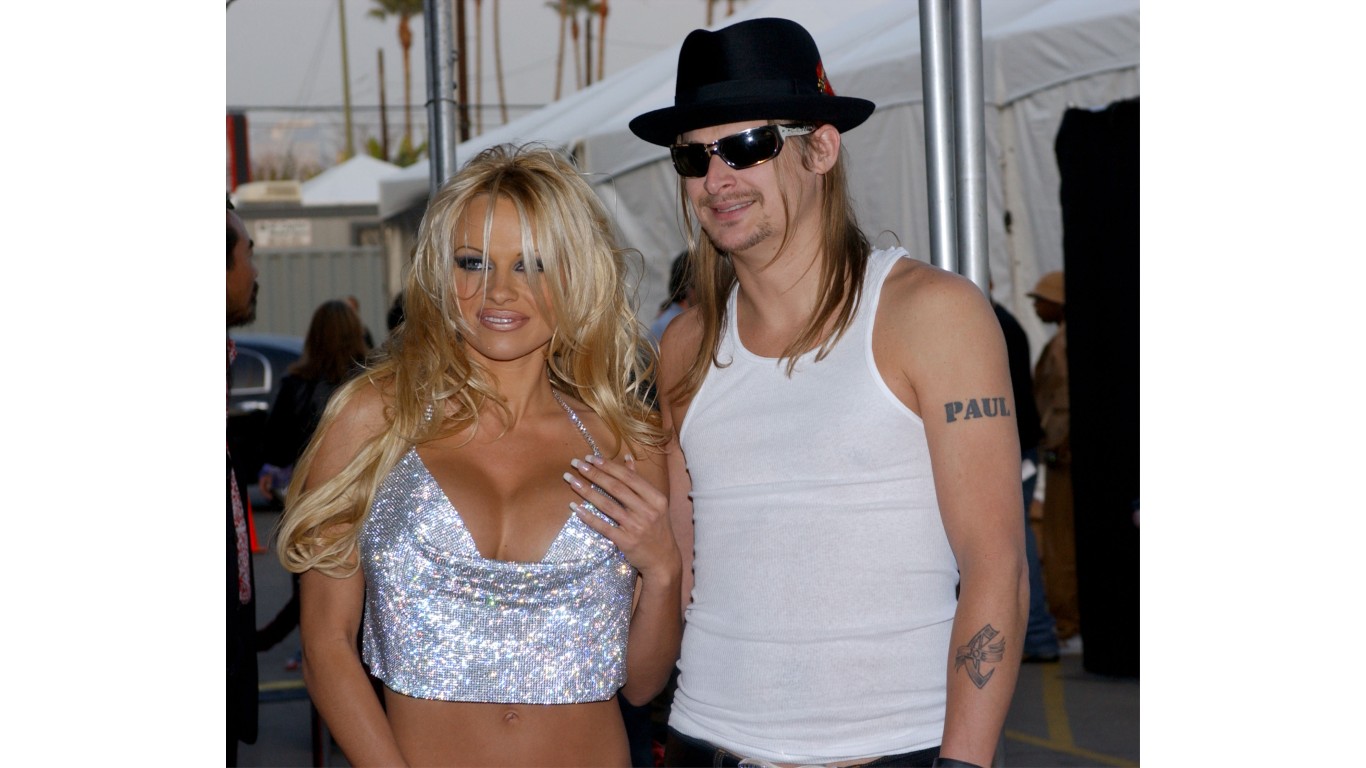 Actress Pamela Anderson and singer Kid Rock married in July 2006, but by November of that year, Anderson had filed for divorce and a marriage apparently not made in rock ‘n’ roll heaven was over. Reports have suggested her role in the movie “Borat” prompted the split. 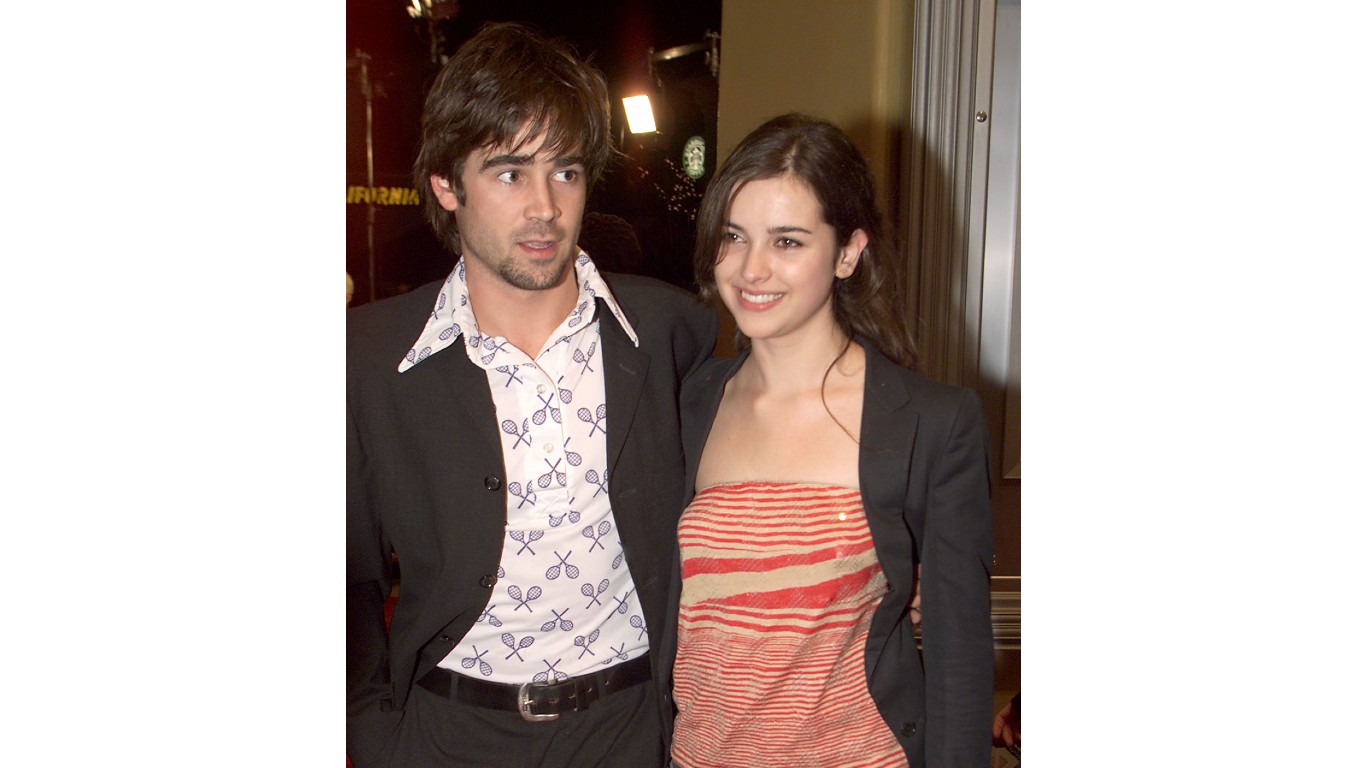 Irish actor Colin Farrell and British actress Amelia Warner started dating in 2001 and were married in July of that year. Four months later, the two announced their split. Maybe their youth had something to do with the divorce: He was 25 and she was 19.