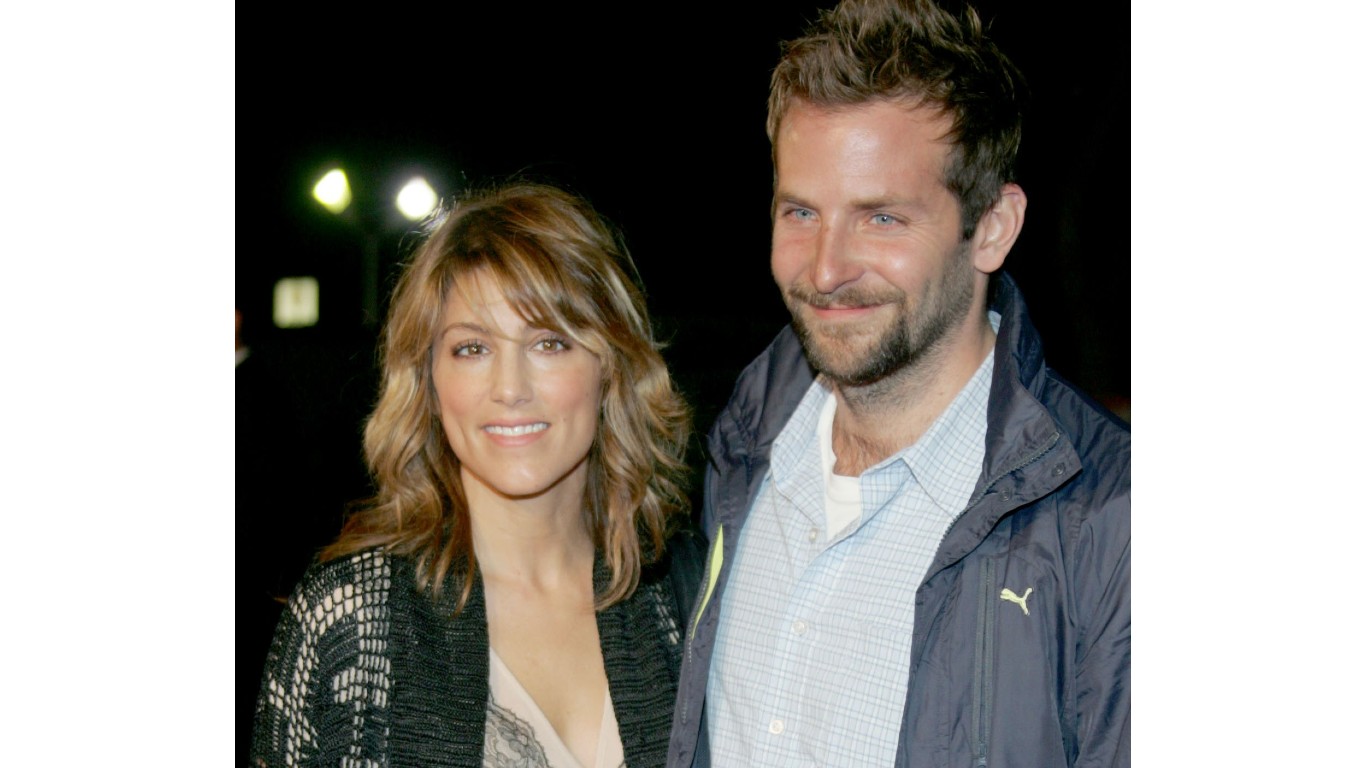 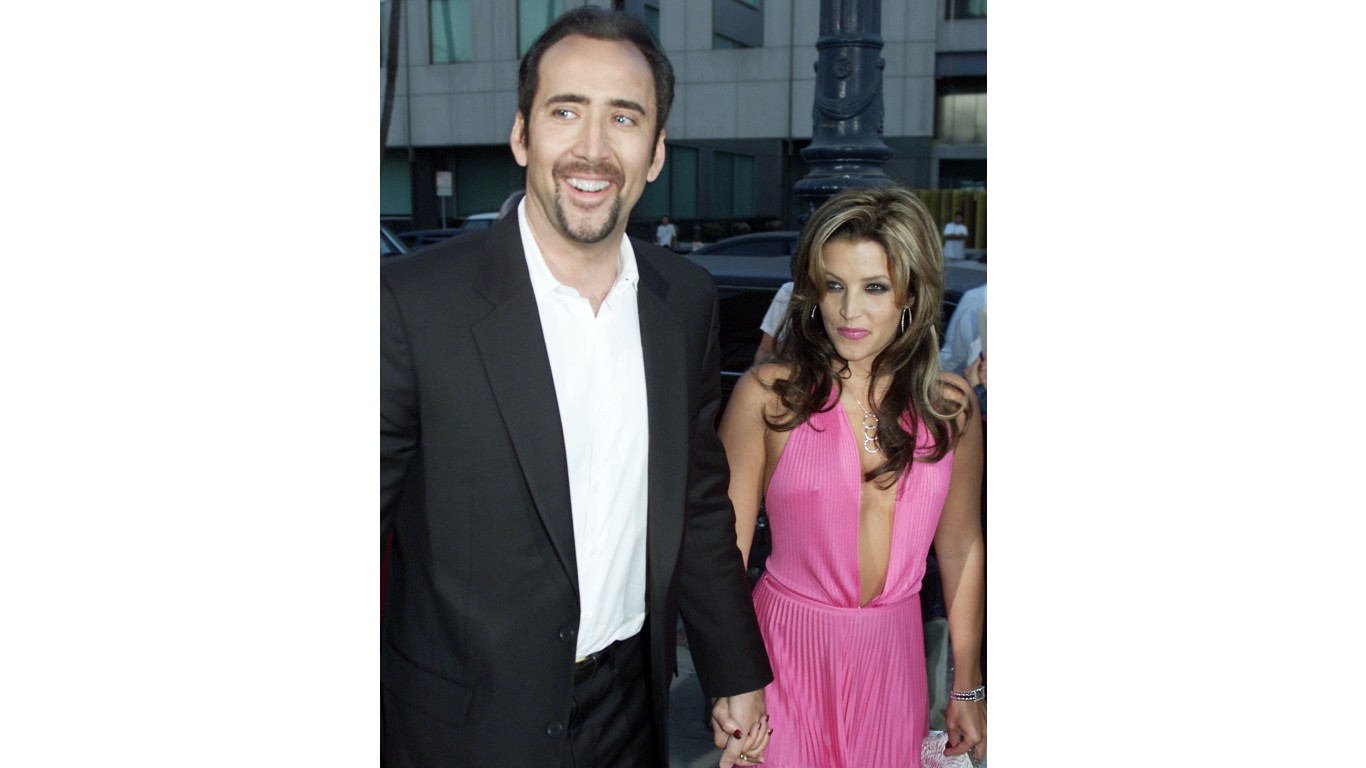 Actor Nicolas Cage has been married five times. In 2000, he met Lisa Marie Presley, singer-songwriter and daughter of Elvis. She became his second wife in August 2002, but three months later, the two filed for divorce. The union officially ended in 2004. 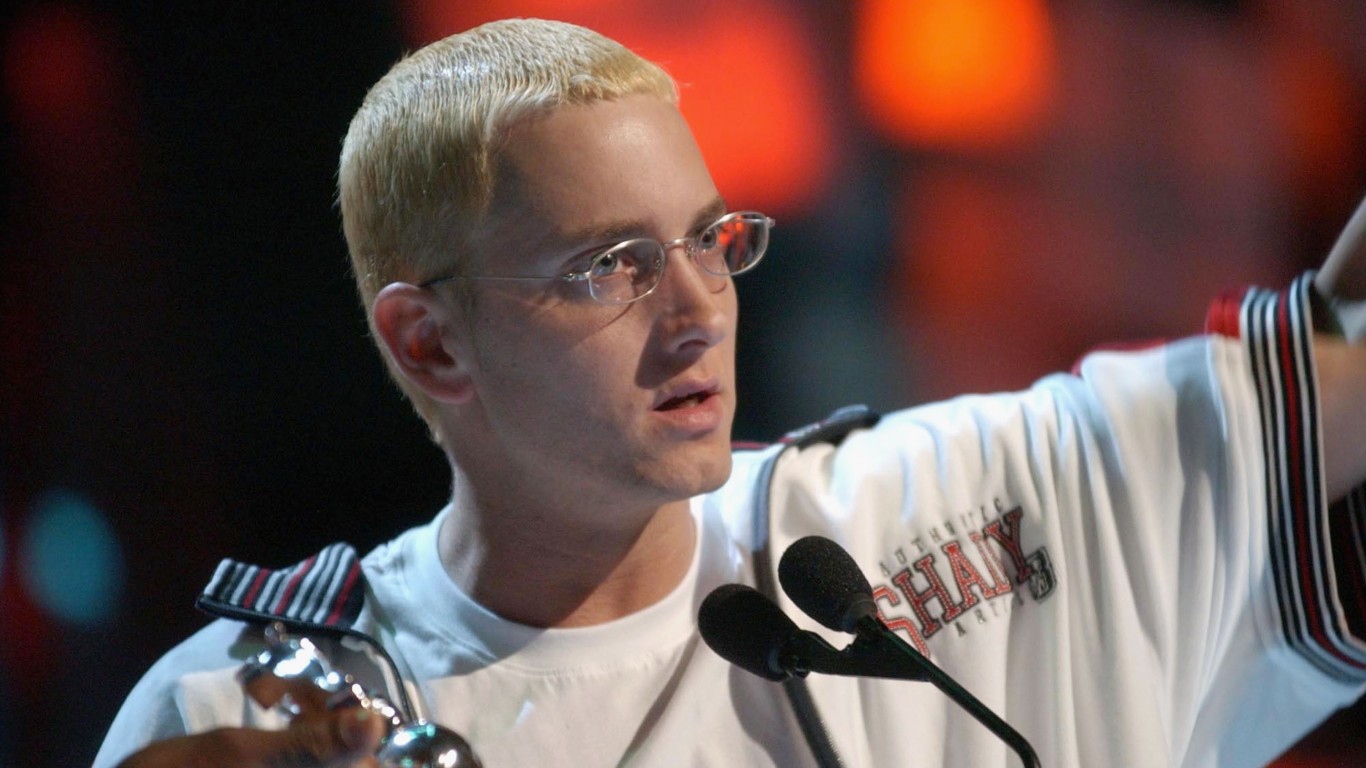 Rapper Eminem met Kim Mathers in high school in 1988. In 1995, they had a daughter, Hailie Jade, and the two tied the knot four years after that. They divorced in 2001, only to remarry in 2006. But the second go-around ended after a few months. 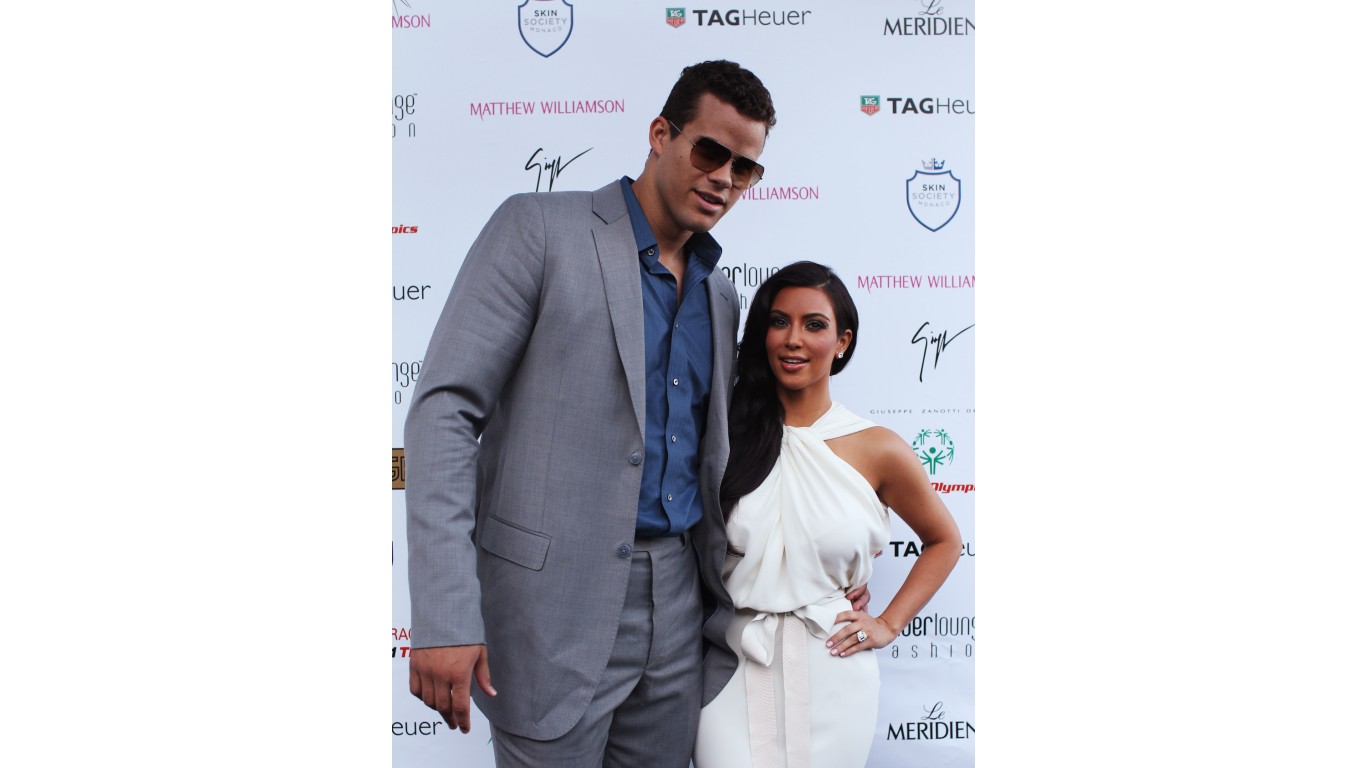 It was a marriage that played out on reality TV: Famous-for-being-famous personality Kim Kardashian married former NBA star Kris Humphries in front of the cameras in 2011 in a special entitled “Kim’s Fairytale Wedding.” The fairytale ended 72 days later. 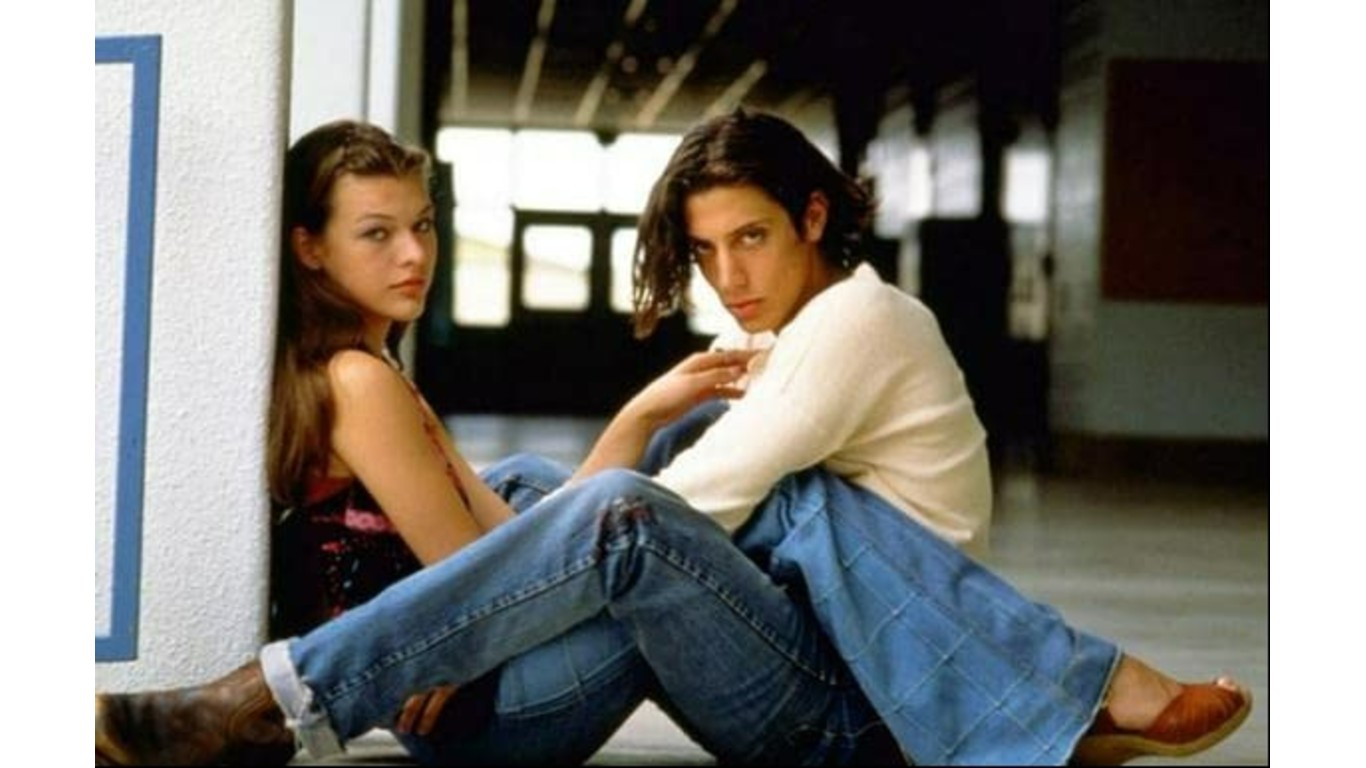 Actress Milla Jovovich married her “Dazed and Confused” co-star Shawn Andrew in 1993. Two months later, the union was annulled. At the time of the marriage, she was 16 and he was 21.