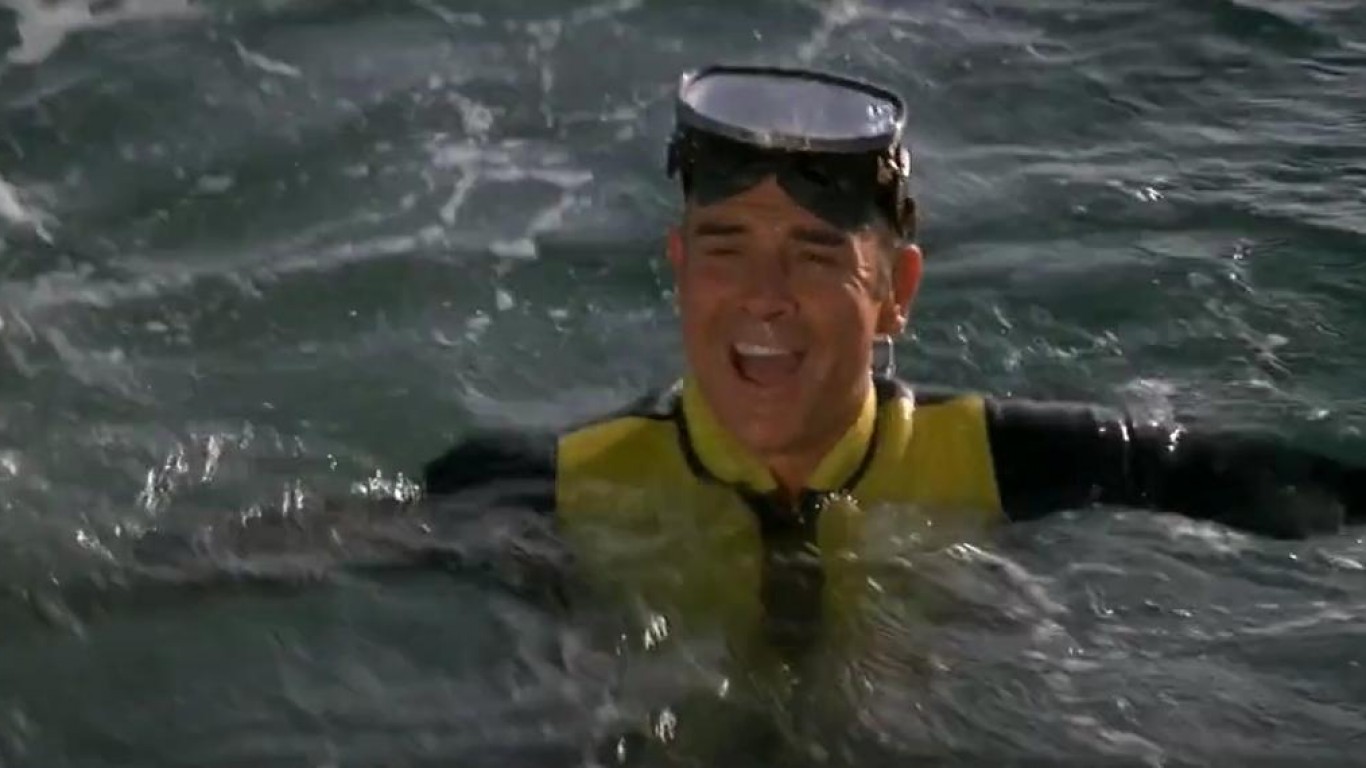 After Sean Connery declared that he would never play Bond again following “Diamonds Are Forever” in 1971, he returned to the role in this remake of a previous Bond film, “Thunderball.” And like Connery, Bond is called back into action to retrieve two nuclear weapons stolen by SPECTRE â SPecial Executive for Counter-intelligence, Terrorism, Revenge, and Extortion â a worldwide criminal organization. 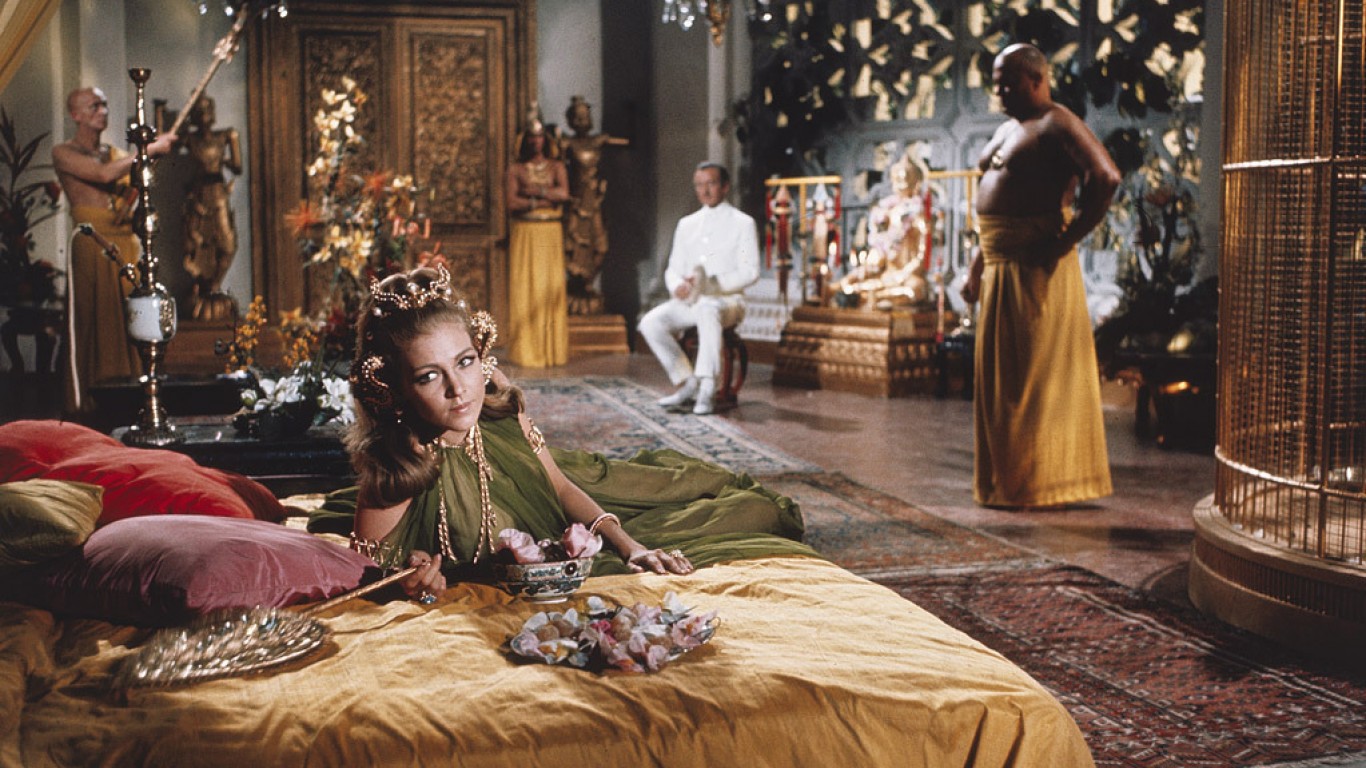 Although the film is based on Ian Fleming’s “Casino Royale” Bond novel, this film is a parody and not to be confused with the later version of the same title. David Niven plays 007, who is lured out of retirement to track down the killers of international spies, an organization known as SMERSH. Box office receipts were strong, but critics were less than impressed with the spy spoof. 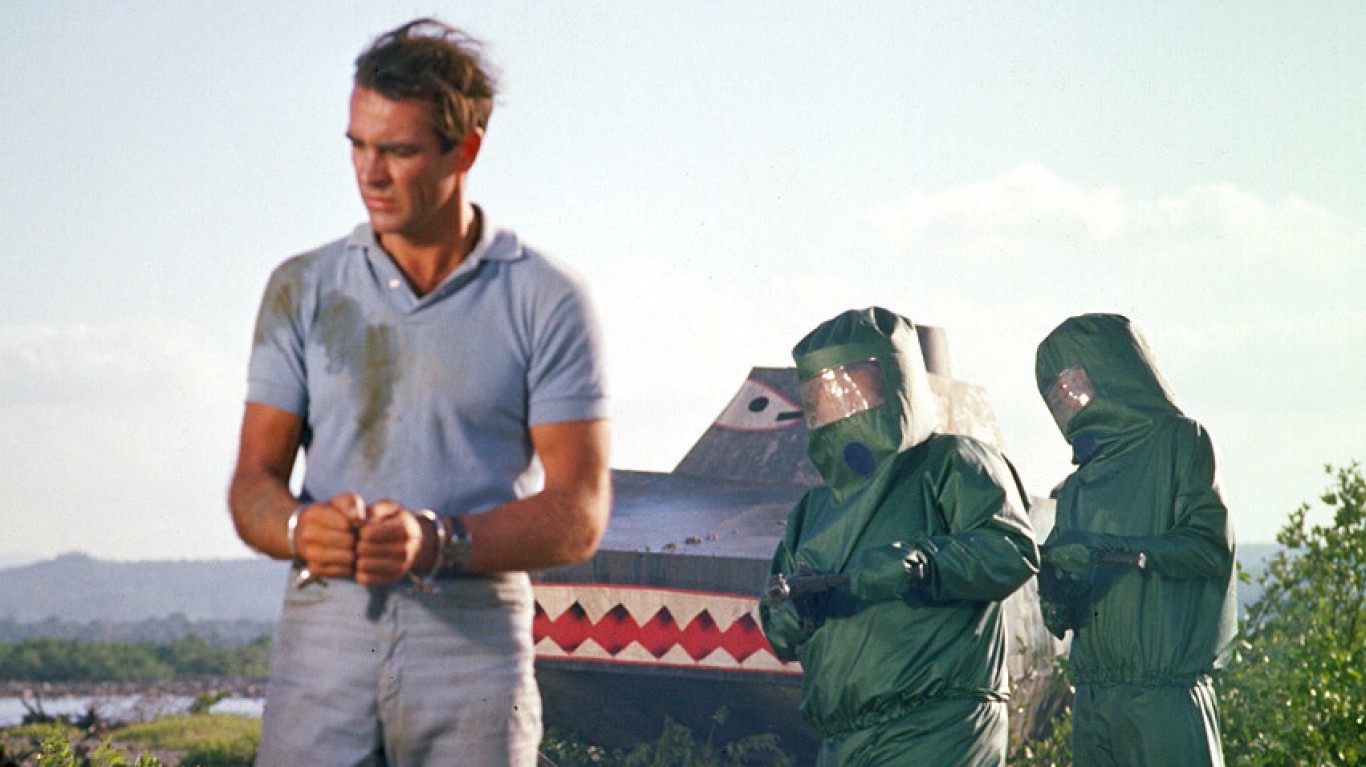 Moviegoers got their first taste of “Bond, James Bond” in this 1962 thriller. Bond travels to Jamaica to investigate the death of a fellow agent. There, he matches wits with the mysterious Dr. No, who aims to scuttle a planned space launch from Cape Canaveral. The movie also introduces audiences to SPECTRE â a nefarious organization Bond locks horns with on several occasions. 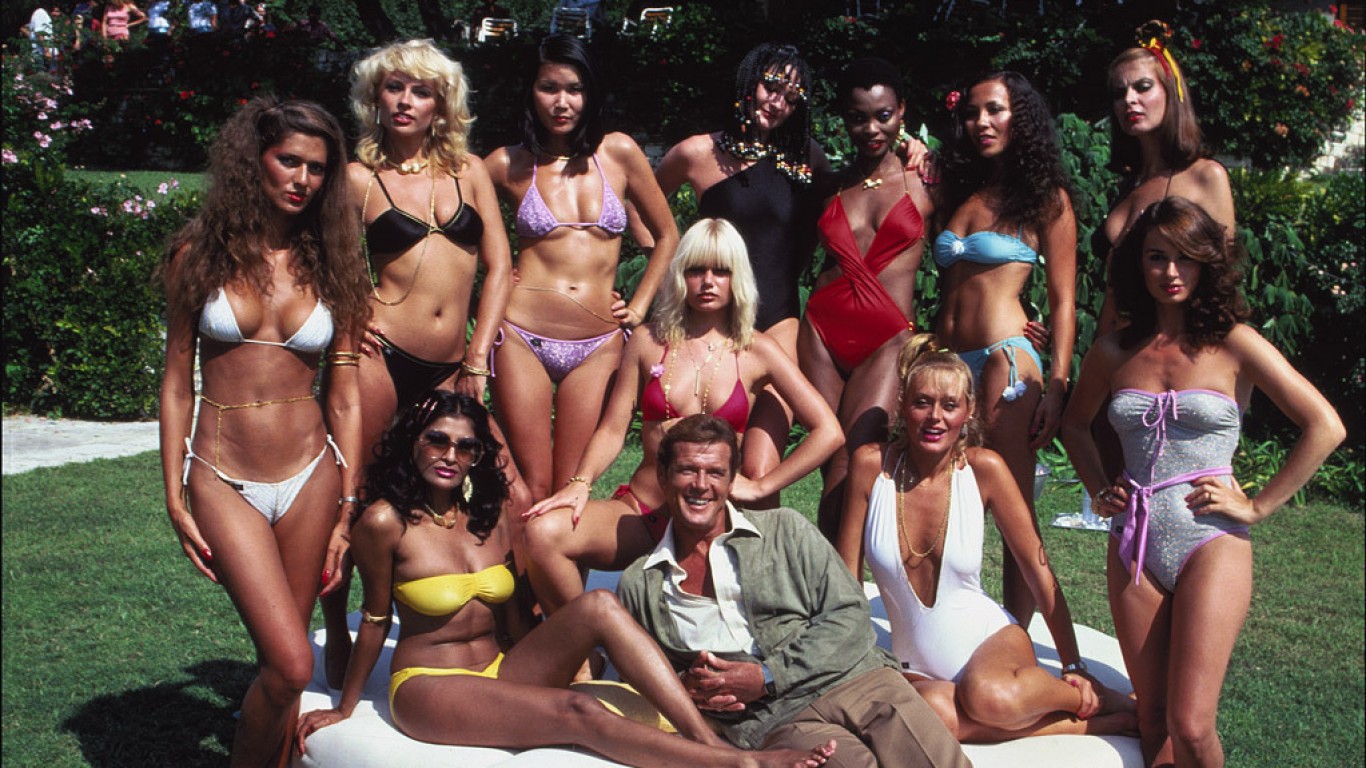 Similar to many of the 1980-era Bond films, “For Your Eyes Only” pits the British agent against the Soviets for control of a piece of technology — in this case the Automatic Targeting Attack Communicator, an encryption device used in the Royal Navy’s submarine fleet. The grittier film marked a welcome departure from earlier Bond movies that critics said were getting too silly and unbelievable. 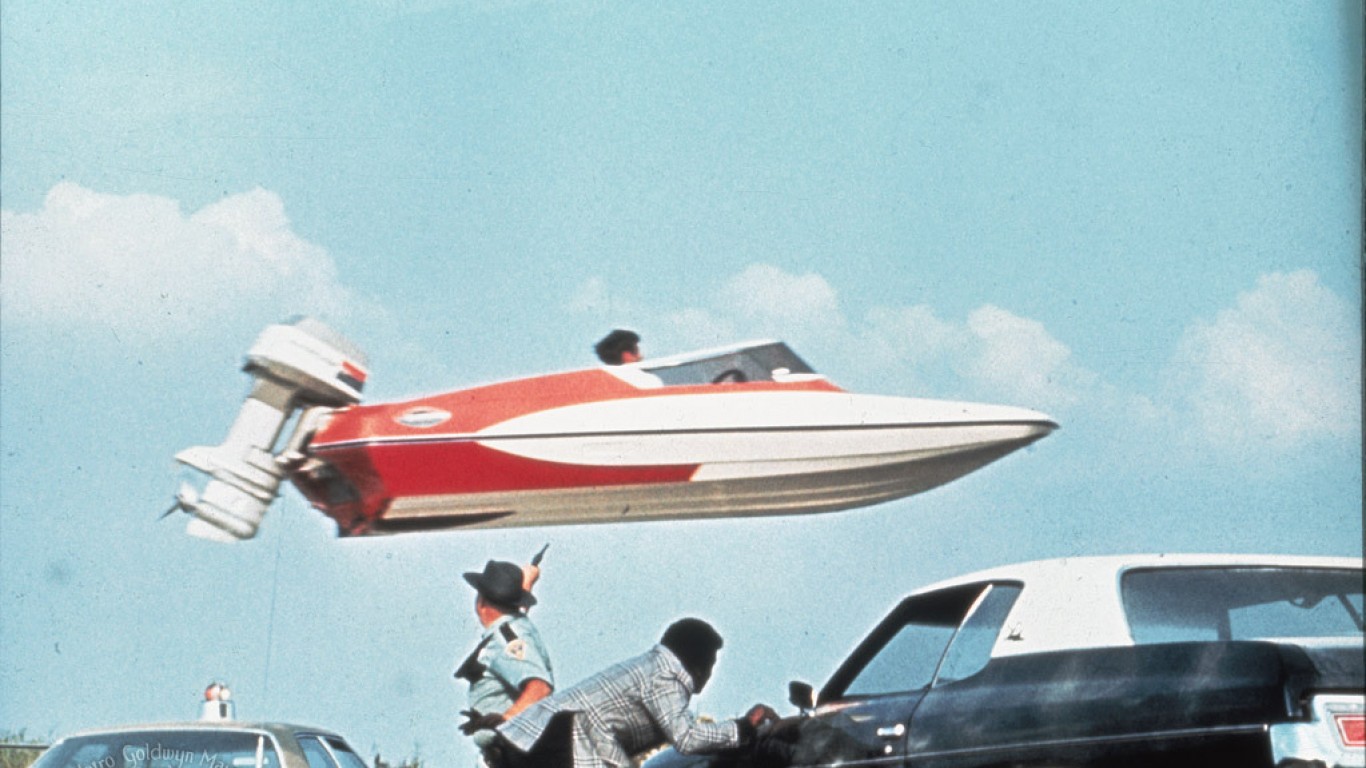 Roger Moore stepped into the role of Bond in his 1973 outing. Unlike previous Bond movies, Bond isn’t going toe to toe with Cold War adversaries. Instead, his mission is to stop a drug lord from distributing tons of heroin.