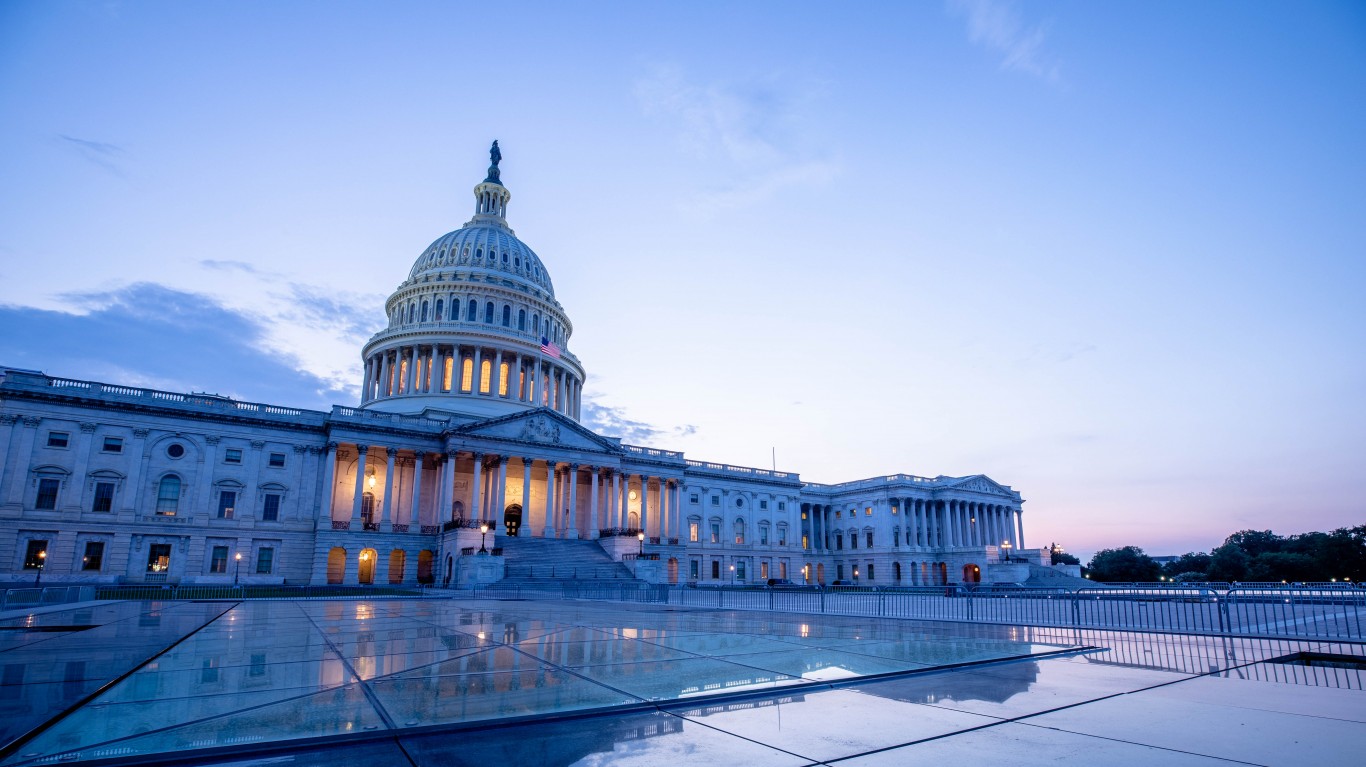 In the last 50 years the District of Columbia has experienced a 2°F rise in temperature and a 5-10% increase in humidity, making its famously uncomfortable summers much worse, and making a compelling case for an aggressive approach to climate change. The city has put together a plan to reduce emissions by 50% by 2031 and to be carbon neutral by 2050, focusing on energy efficient building codes and clean transportation. 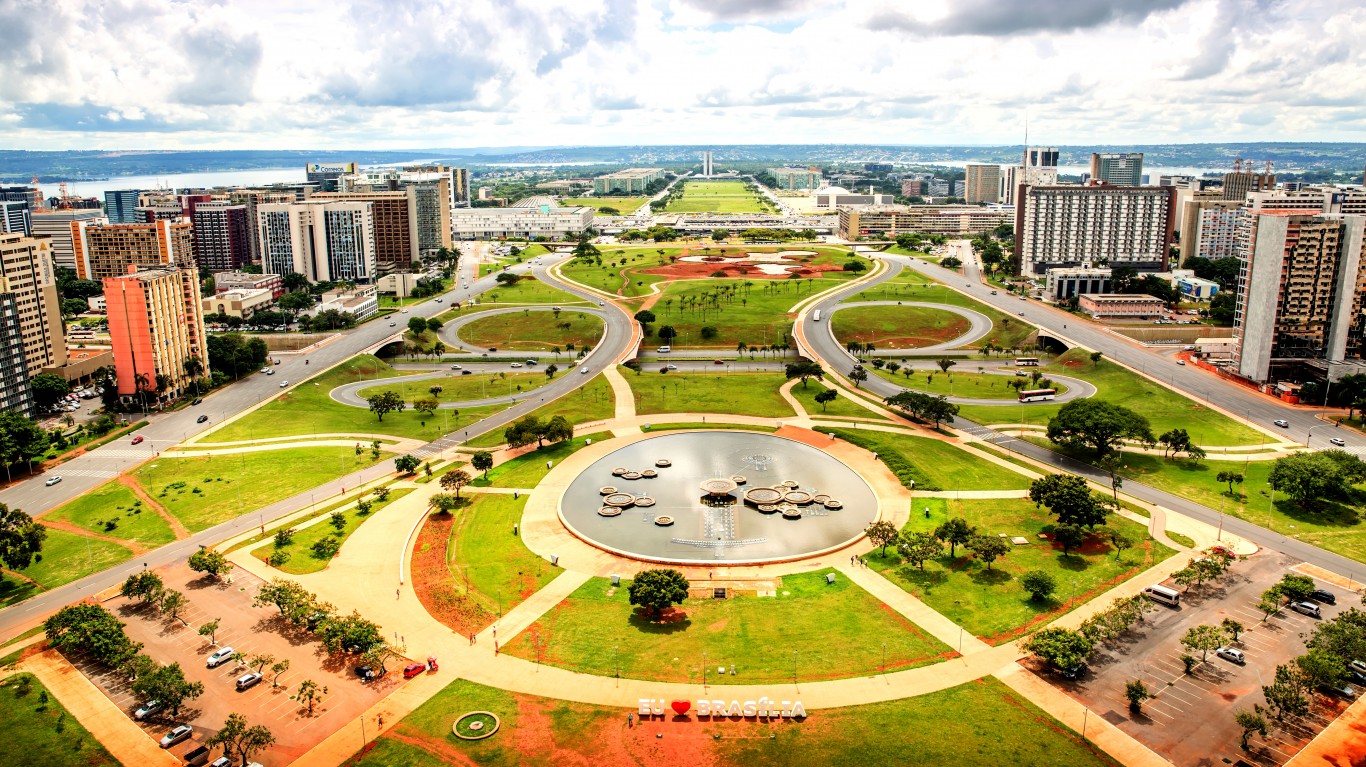 Although Brazil has a stated goal of reducing carbon emissions by 37% from 2005 rates by 2025, and a recent pledge by the president to reach carbon neutrality by 2050, there is little to indicate that the goal is being taken seriously by the government. Deforestation continues at an alarming rate and climate activity budgets have been slashed under the presidency of Jair Bolsonaro. There is no actionable plan beyond seeking foreign financial assistance in reducing forest burning. 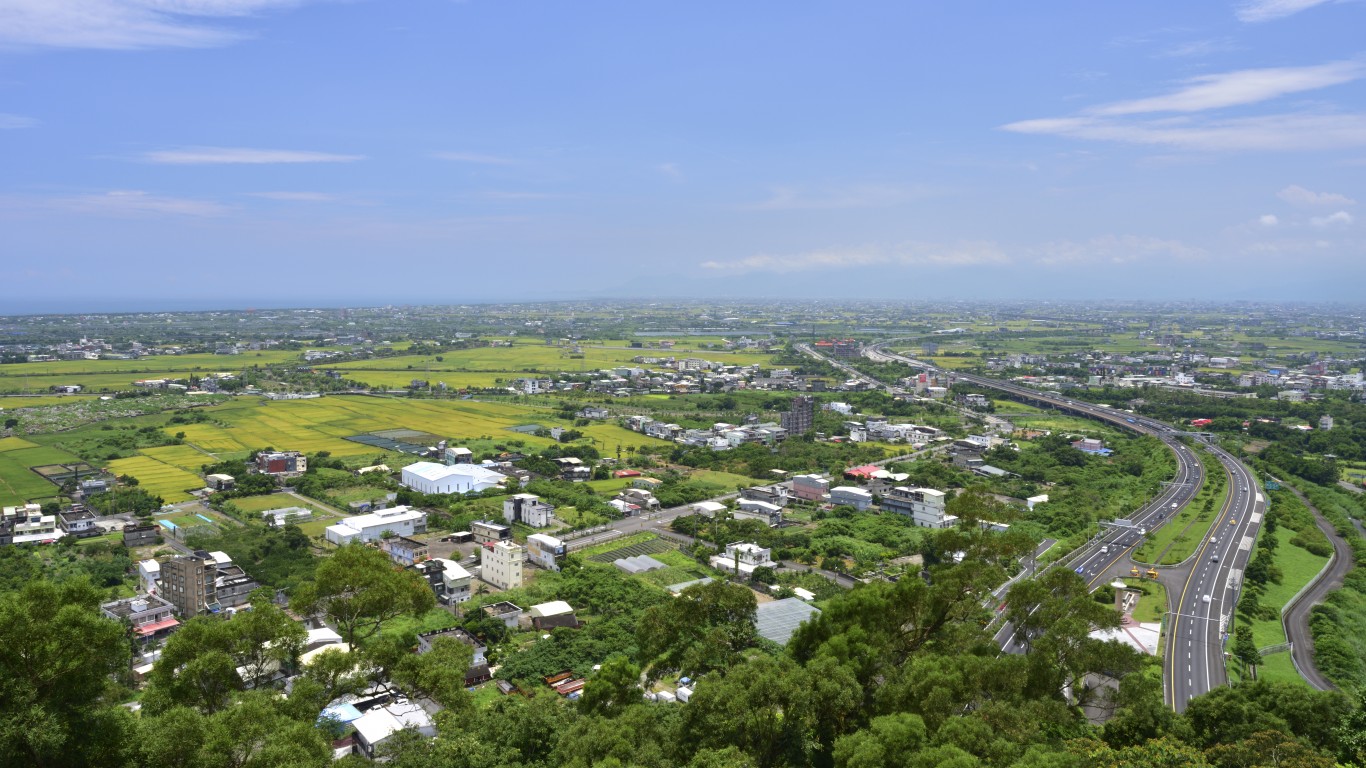 Taiwan has been criticized for a lack of ambition in reducing carbon emissions, as reflected in its modest goal of 50% emission reductions by 2050, and its slowness in working toward that goal; it is still lacking a comprehensive plan. On the positive side, while its mix of energy sources remains very low in renewables, it is second only to China among Asian countries employing offshore wind. 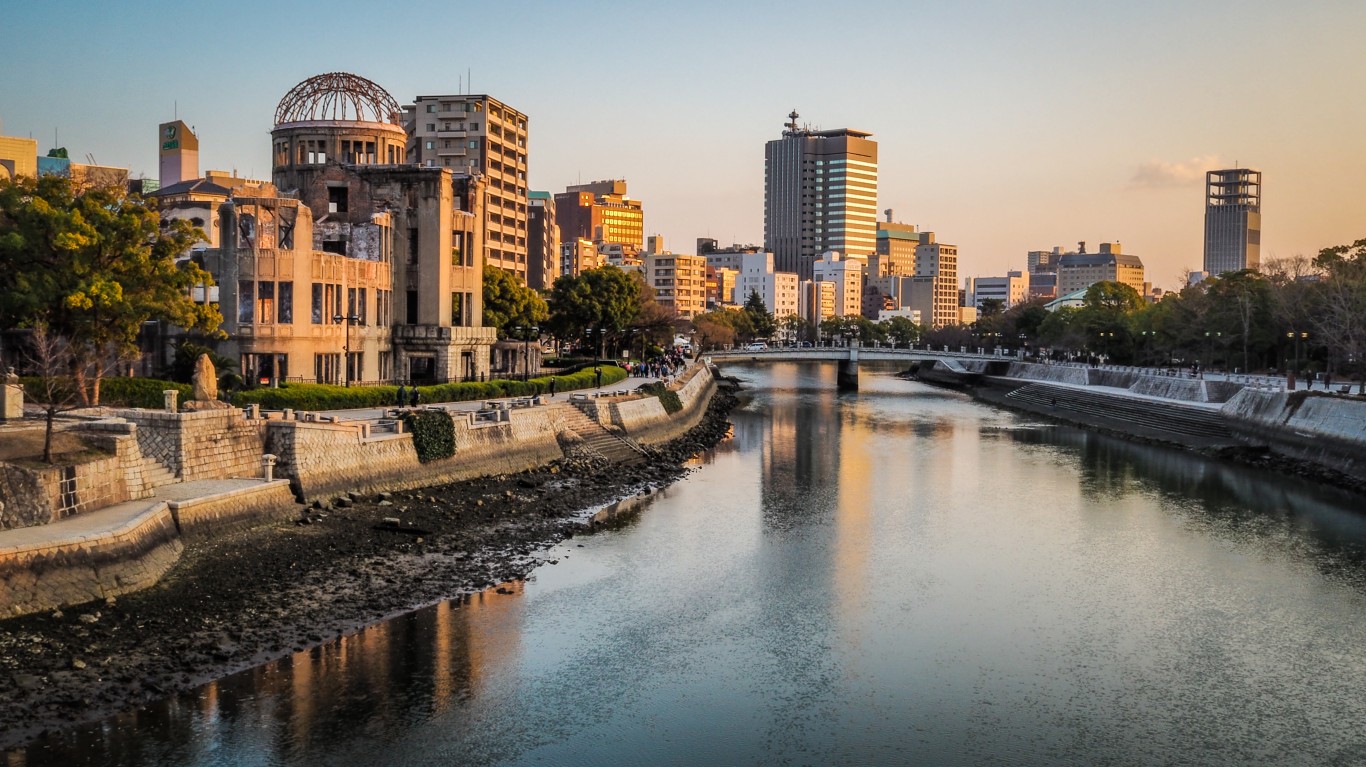 Hiroshima has been taking climate change seriously, both in terms of carbon reduction and adaptation, having suffered punishing rain events in recent years. Still, with population and the economy growing, the city has not made headway on its plan to reduce greenhouse gas emissions by 80% by 2050. In the meantime, Japan’s prime minister has tightened the goals for the country, joining the European Union in its quest for carbon neutrality by 2050 by phasing out coal and reducing energy demand. 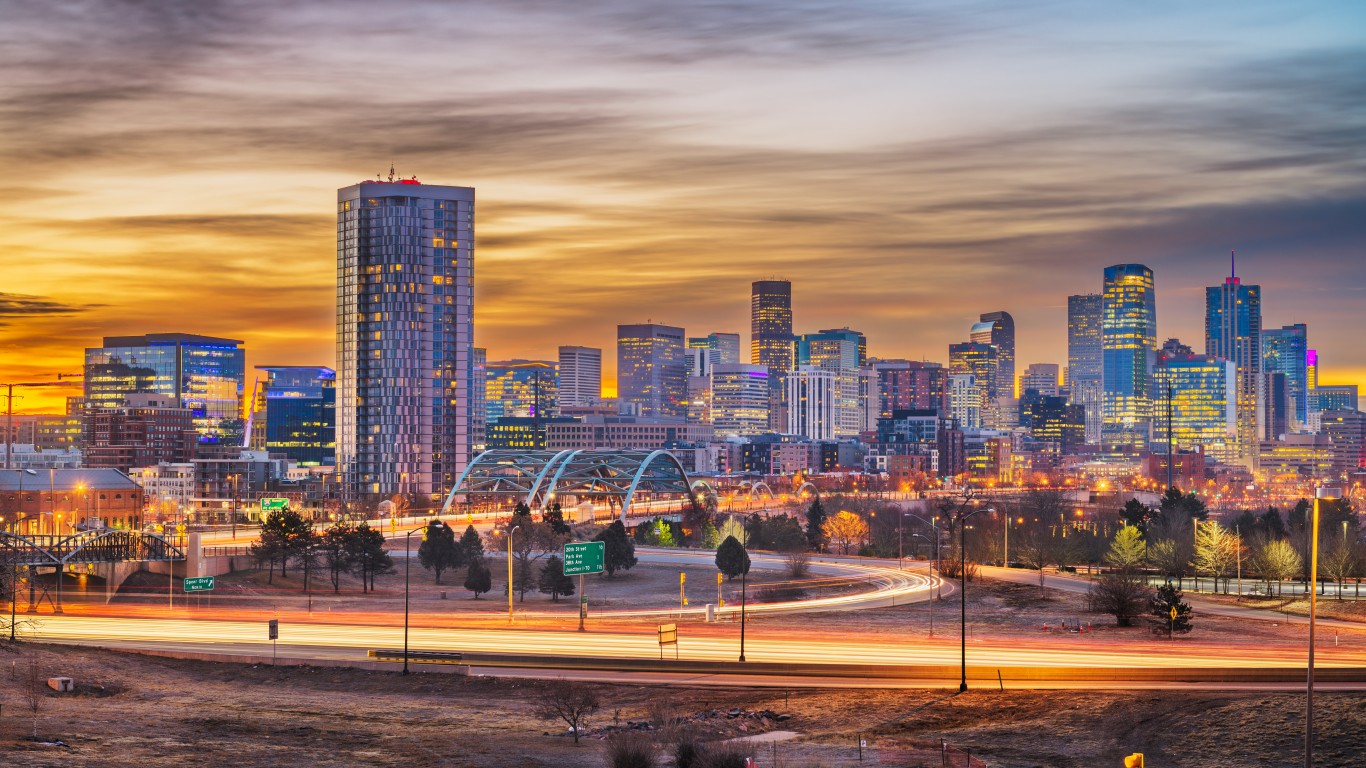 Recognizing that cities are responsible for 70% of greenhouse gas emissions, Denver adopted a climate action plan in 2018, replete with lofty sector by sector goals and suggested means of achieving them. Since then, a city-appointed task force has recommended tougher goals, including zero emissions by 2050, specific recommended actions, and funding mechanisms for implementing a revised plan. The task force has called for retrofitting homes and buildings for energy efficiency, electrifying the city’s bus fleet, and reconfiguring the city’s streets to allow more space for bicycles, pedestrians, and street vendors.