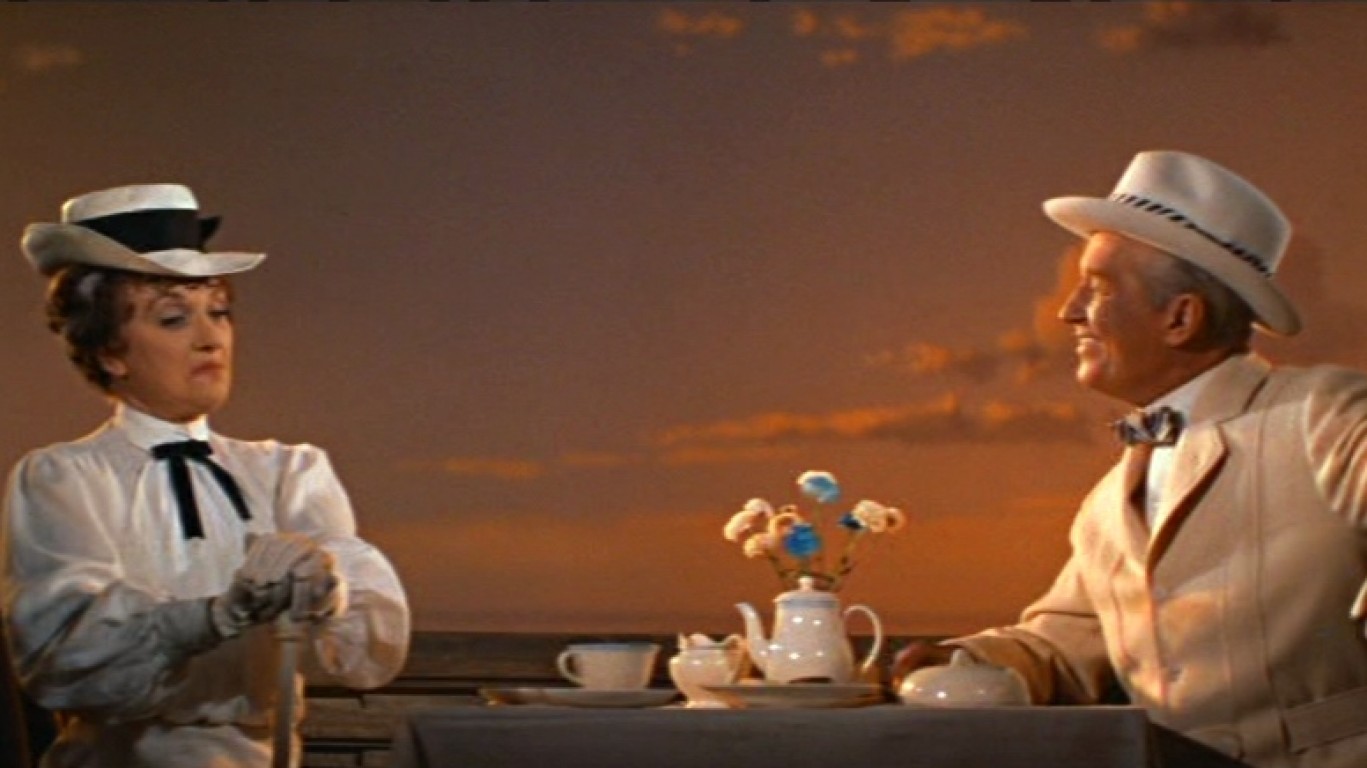 Set in upper-class Paris at the turn of the 20th century, this musical tells the story of Gigi, a precocious young tomboy who is being trained as a courtesan, and Gaston, an older family friend and womanizer who is bored with his superficial lifestyle. Their unlikely bond is threatened when Gigi’s family offers her up as Gaston’s new mistress. 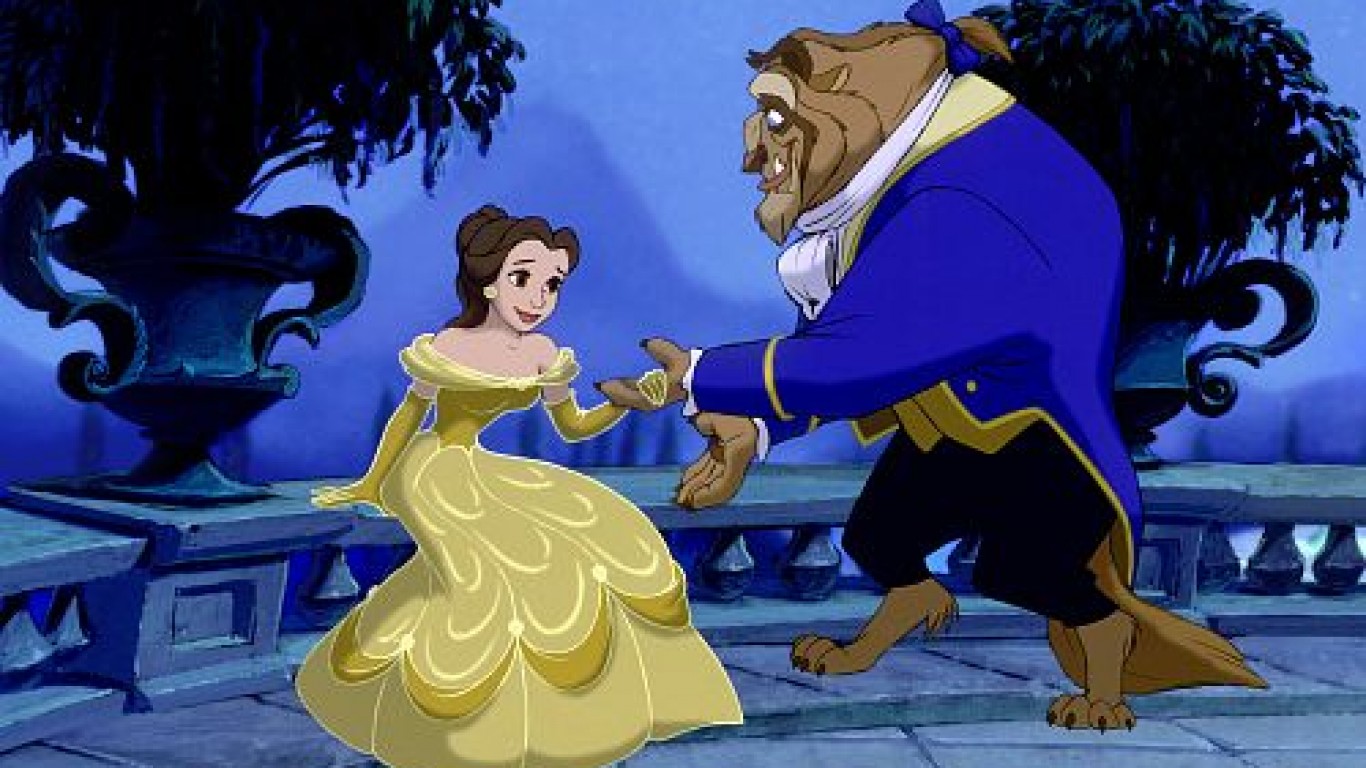 In this animated musical, an arrogant prince who has been transformed into a beast imprisons a young townswoman in his castle. His cruelty eventually softens, but will the two come to love one another and break the prince’s curse?

ALSO READ: The 30 Best LGBTQ+ Movies of All Time 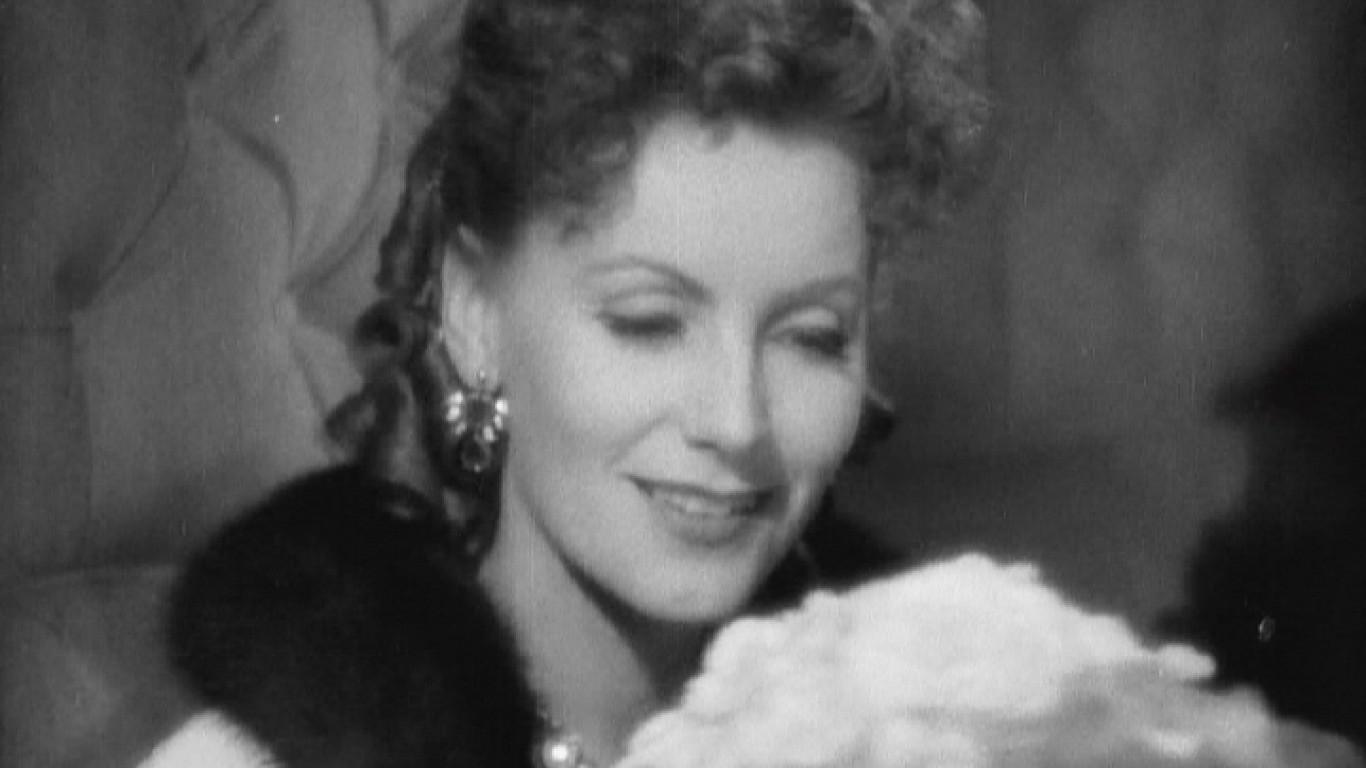 This tragedy based on a novel and play by Alexandre Dumas follows a French courtesan with tuberculosis as she bounces between a wealthy baron and a charming young bachelor who lacks riches but makes up for it in devotion. 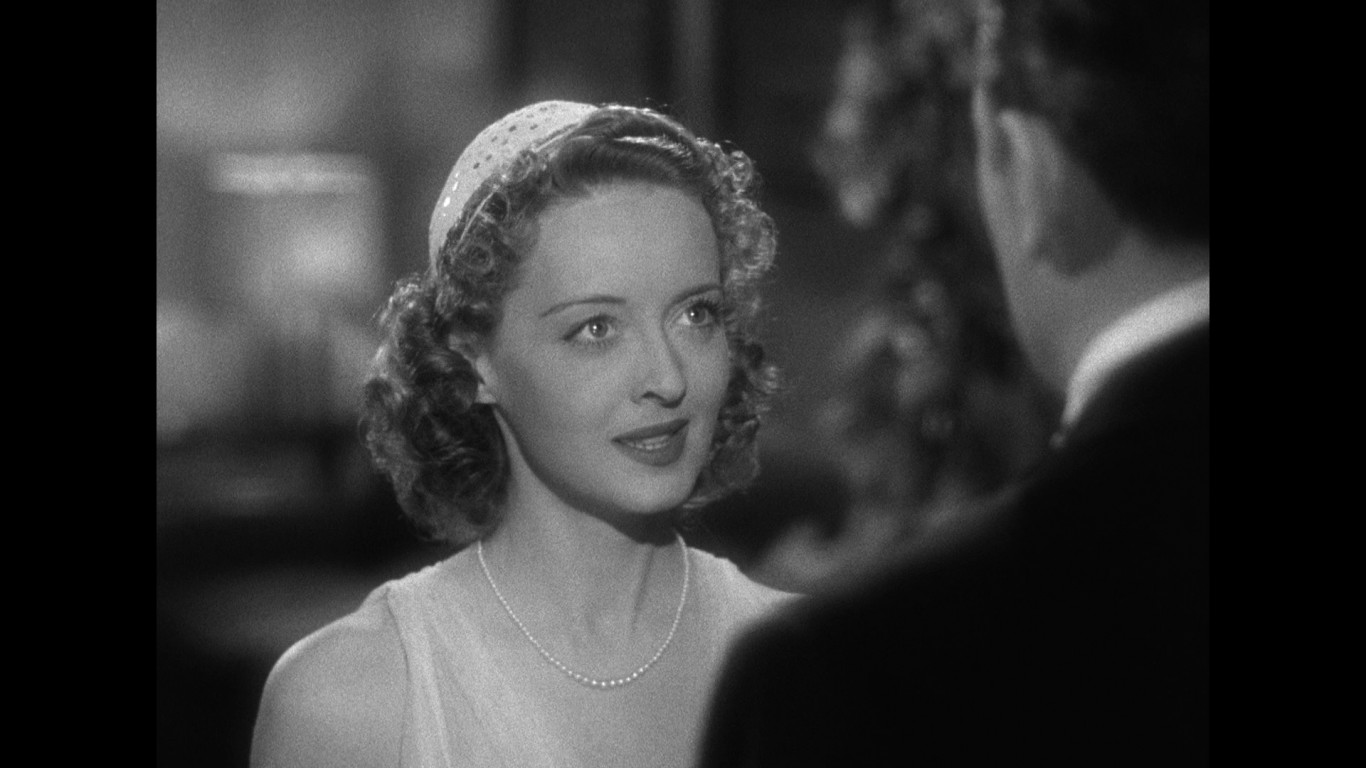 When a carefree socialite is diagnosed with an incurable brain tumor, she must decide whether to squander her last days carousing or be with the man she loves and face her fate with dignity. 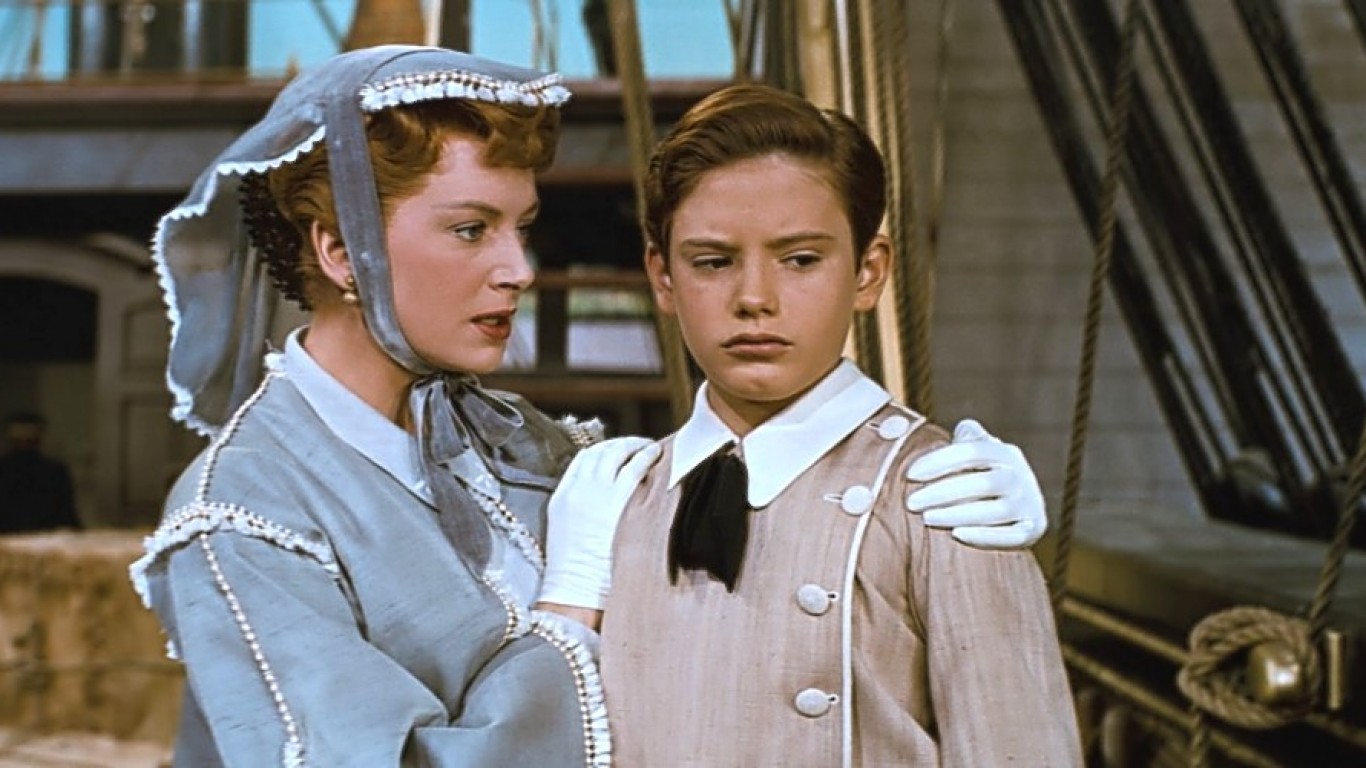 Loosely based on the memoirs of Anna Leonowens, a British woman who tutored the children of the King of Siam in the 1860s, this musical dramatizes the cultural differences between Anna and King Mongkut, and the respect and affection that develops between them.