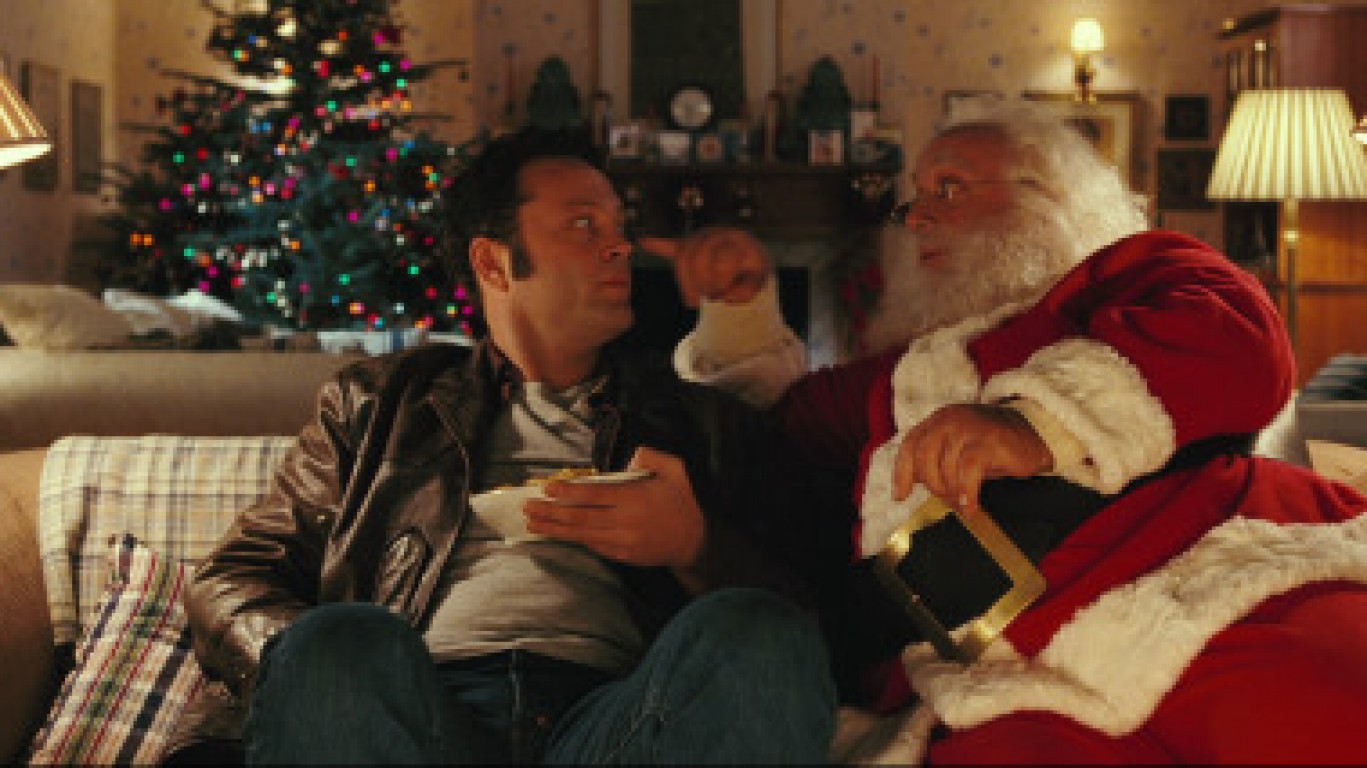 Vince Vaughn and Paul Giamatti star in “Fred Claus,” a story of sibling rivalries at the North Pole. Older brother Fred (Vaughn) lives in the shadow of young brother Nicholas Claus (Giamatti) who grows up to become a saint and Santa Claus. Fred gets into money trouble and Nick offers to help him if he comes to work for him at the North Pole. One critic said, “Fred Claus tries desperately for a Bad Santa meets Elf vibe.” 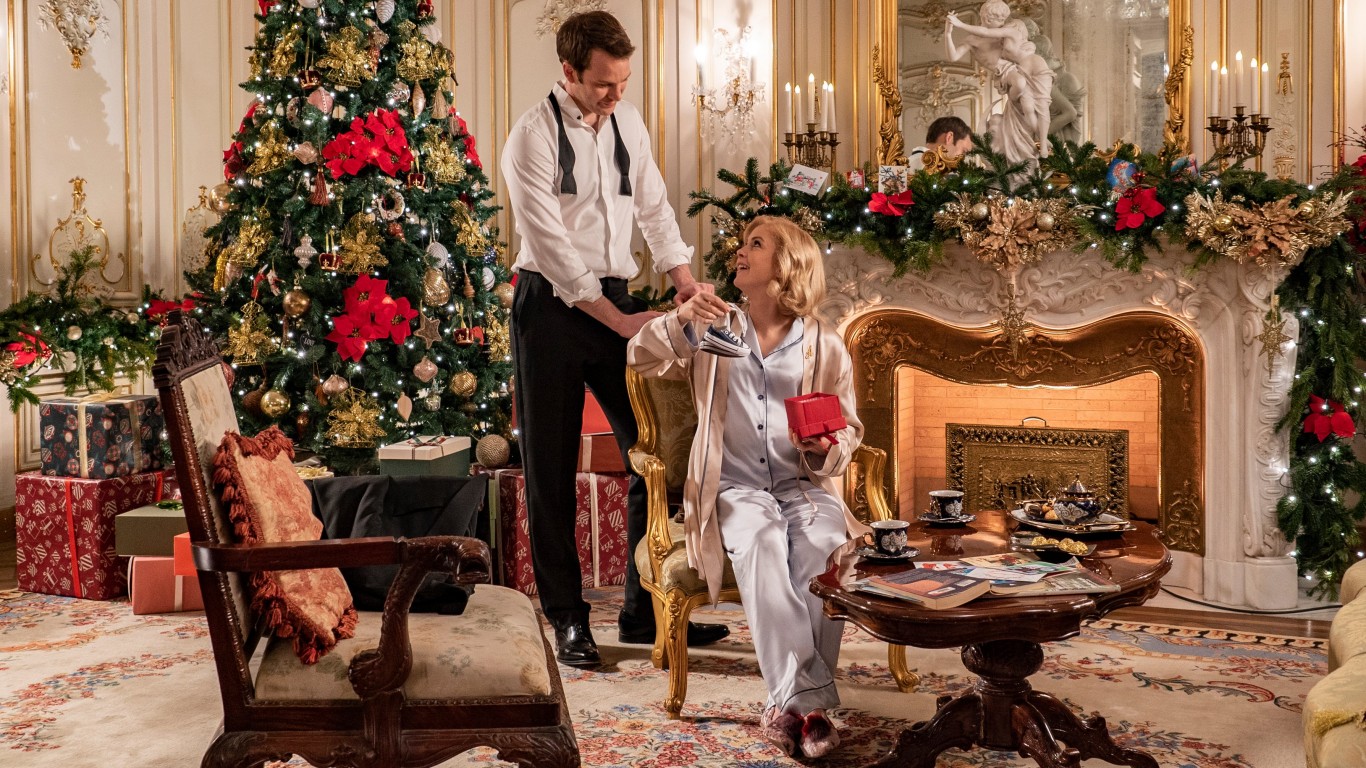 The third installment in the Christmas Prince series, “The Royal Baby,” has even lower ratings than the second one. This time actress Rose McIver’s character is pregnant as the family reunites once again for Christmas. The dysfunctional royals navigate the holiday in luxury while dealing with the paparazzi and swirling rumors. The New York Times said “keep a rein on your expectations and accept that you’ll need something more to salvage the evening.” 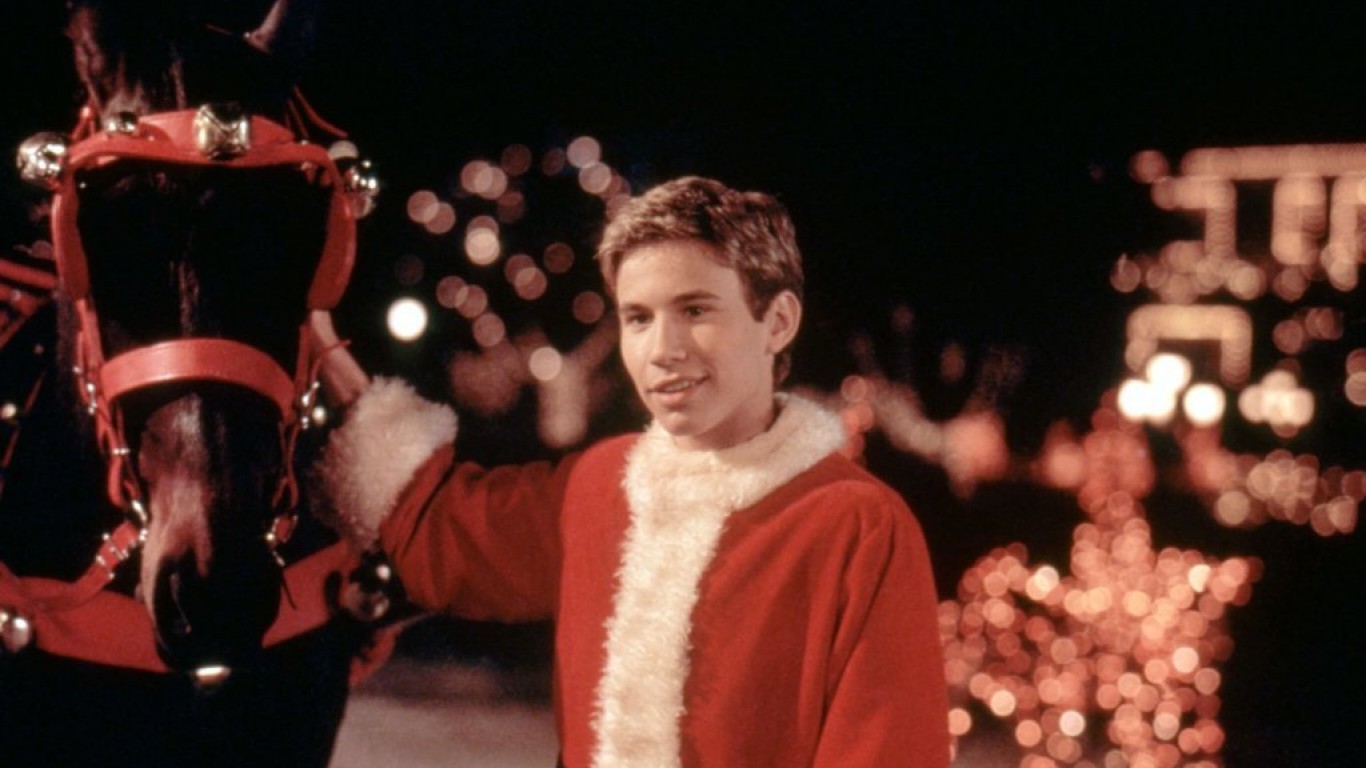 “I’ll Be Home for Christmas” is a family comedy about a college student who must travel from Los Angeles to Larchmont, New York in time for the holiday. Jake Wilkinson is a college student that hasn’t been home since his mother died and his father remarried. To convince him to come home for the holidays, his father offers him the keys to his vintage Porsche if he arrives by 6:00 pm on Christmas Eve. Jake has an easy plan to get home, but it falls to pieces when he is double crossed and left in the desert dressed as Santa Claus. 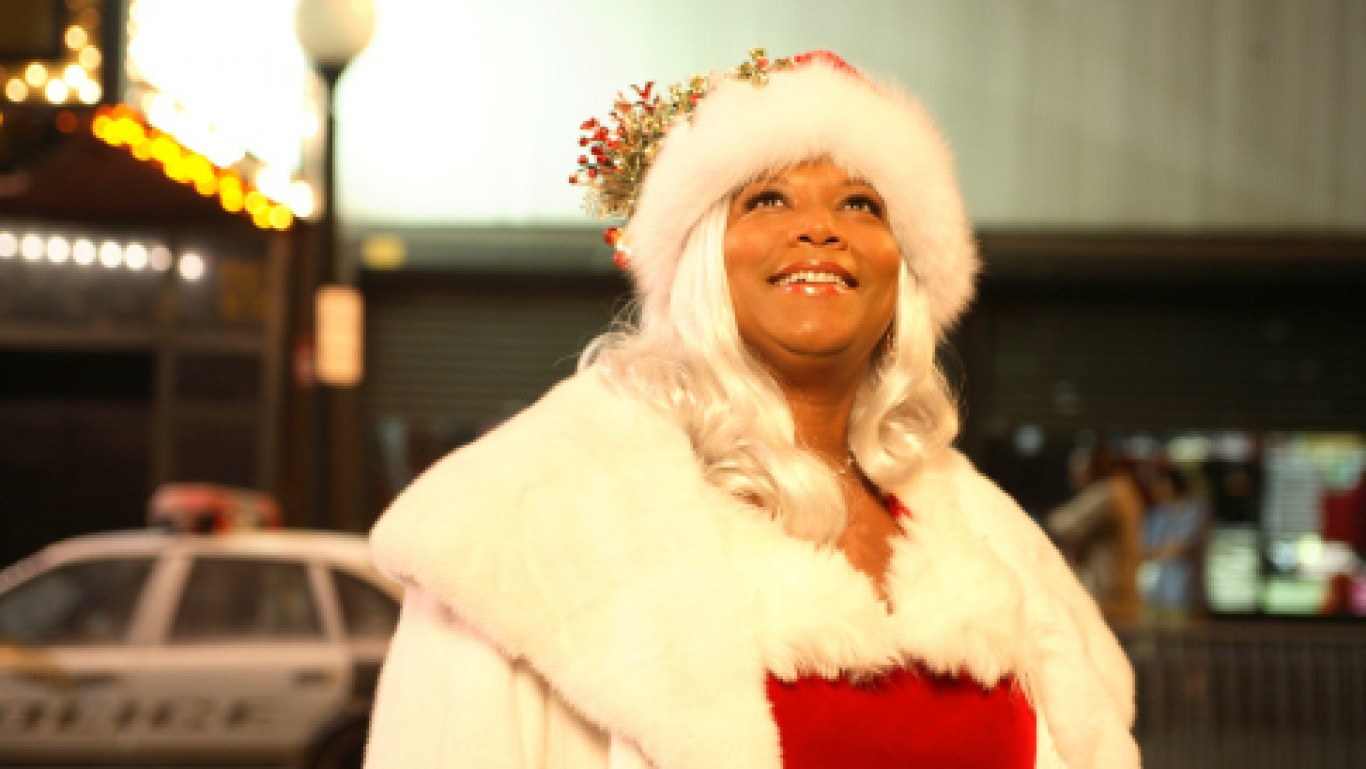 “The Perfect Holiday” is a comedy about Benjamin, an aspiring songwriter trying to break into the music industry. Benjamin gives a copy of his Christmas album to a big name rapper to try to find an in. In the meantime, Benjamin is working at a local mall as Santa Claus. A young girl tells him that her mother (played by Gabrielle Union) wants a compliment from a man for Christmas. The story follows Benjamin as he balances a new romance and his music aspirations. Critics were not enthused. 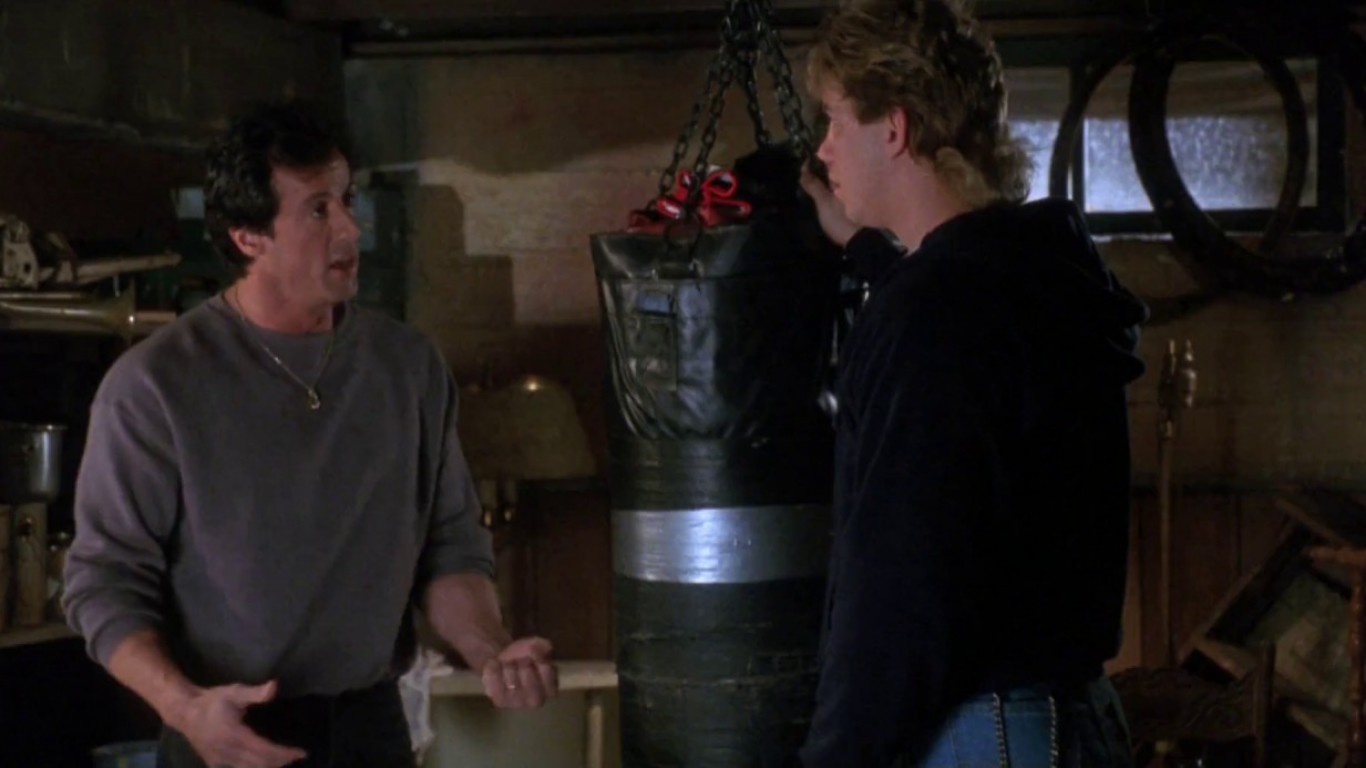 This is the fifth instalment in the Rocky franchise. The film also stars his son Sage Moonblood Stallone and real-life boxer Tommy Morrison. After a career filled with prizefights and glory, Rocky is starting to feel the wear and tear. He wants to take some time off only to find out his scummy accountant has squandered all his winnings. One critic simply said “time to hang up the boxing gloves, ol’ Rocky.”