All the Batman Actors Ranked From Worst to Best 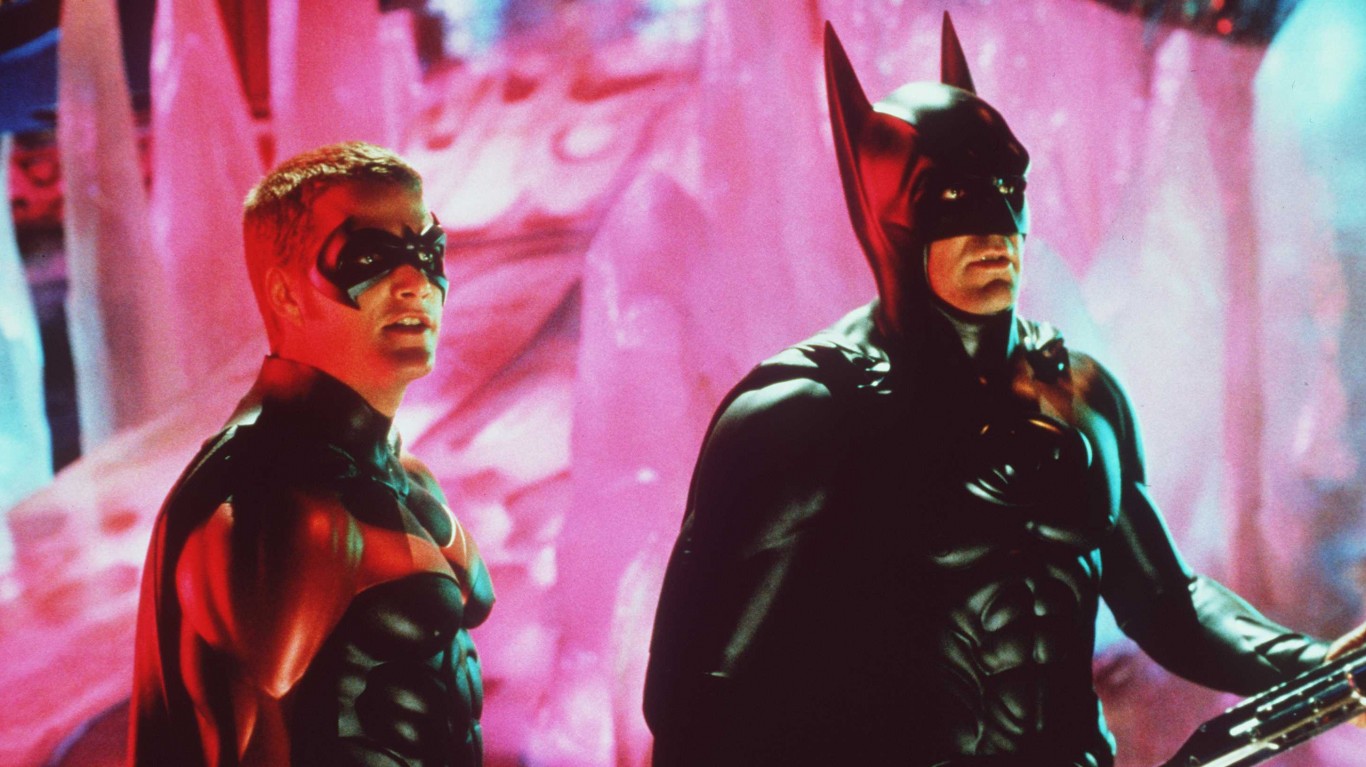 Clooney’s turn as the caped crusader was so disastrous that he later apologized for destroying the franchise (at the time). It didn’t help that “Batman & Robin” was also one of the most famously terrible films in recent history. 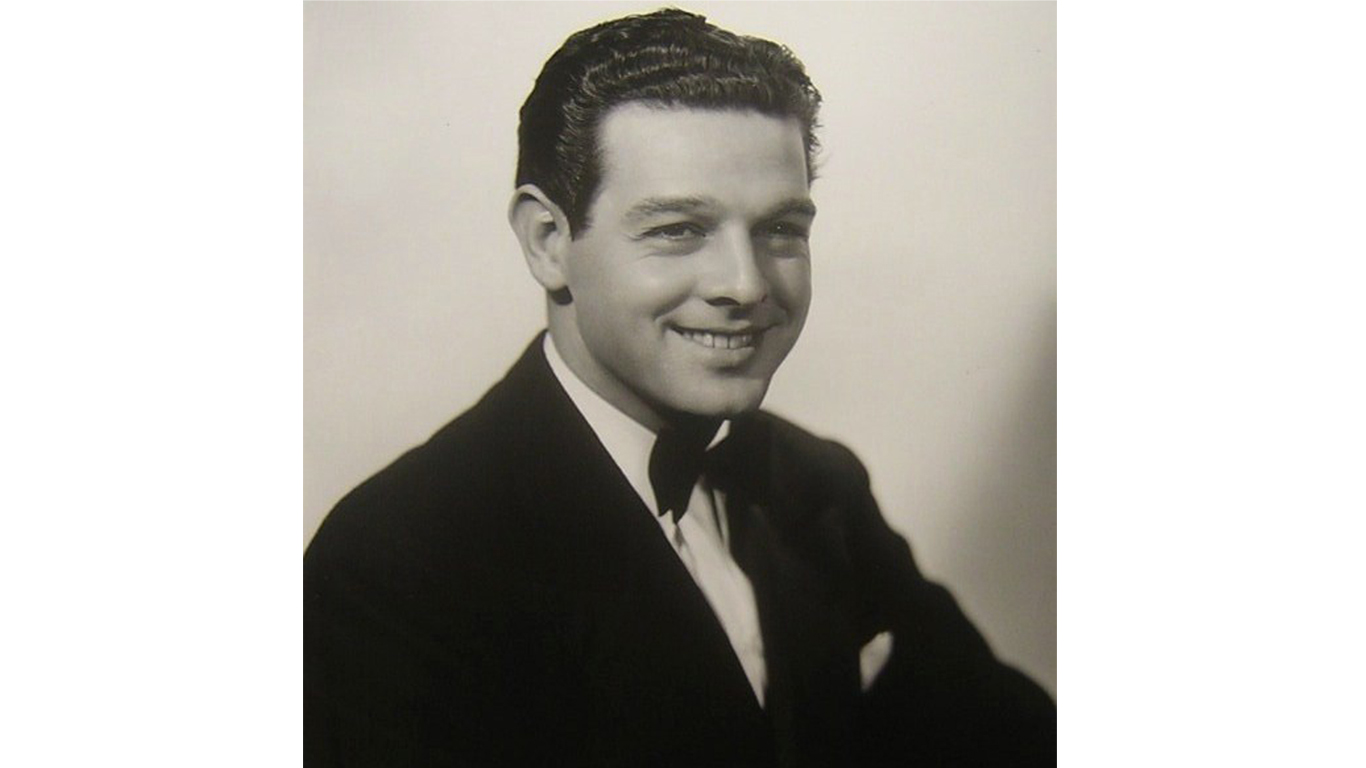 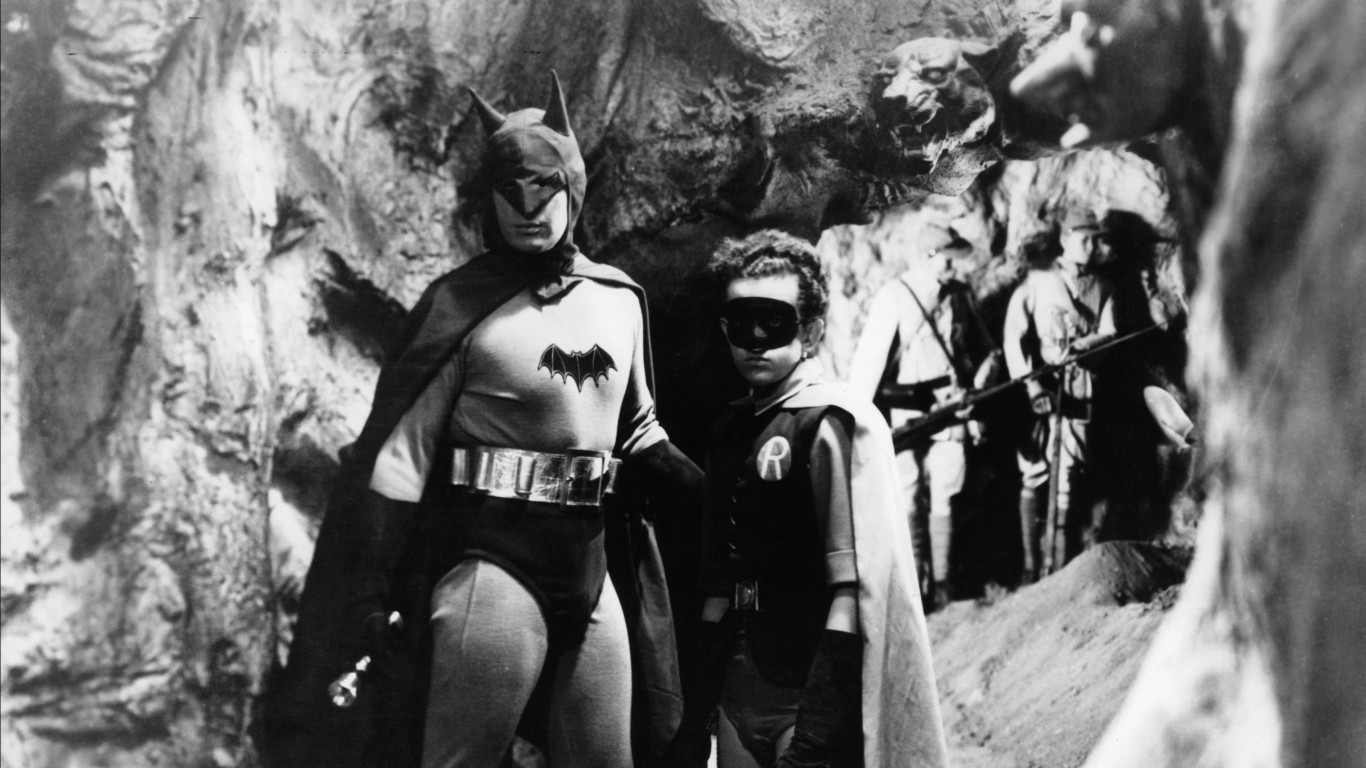 Lewis Wilson made his big screen debut when he became the first actor to depict Batman in a feature film, which took the form of a 15-chapter serial. He was replaced by Robert Lowery for the 1949 sequel and left show business altogether soon after. 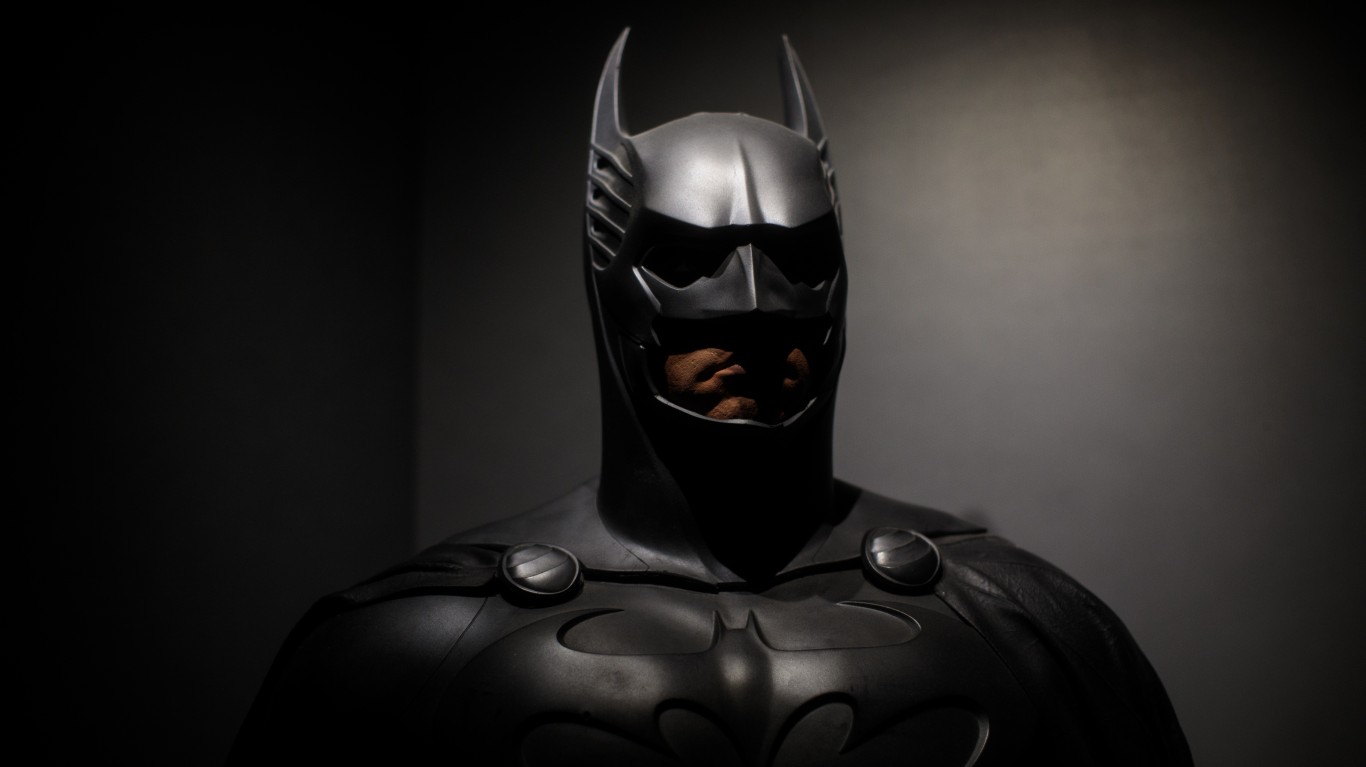 Kilmer was exploring a bat cave in Africa the same day he was offered the role of Batman, which he took as a promising sign. He soon found himself saddled by a cumbersome suit and the outsized performances of co-stars Jim Carrey and Tommy Lee Jones. “Batman Forever” was a major hit nevertheless and the highest domestic grosser of 1995. 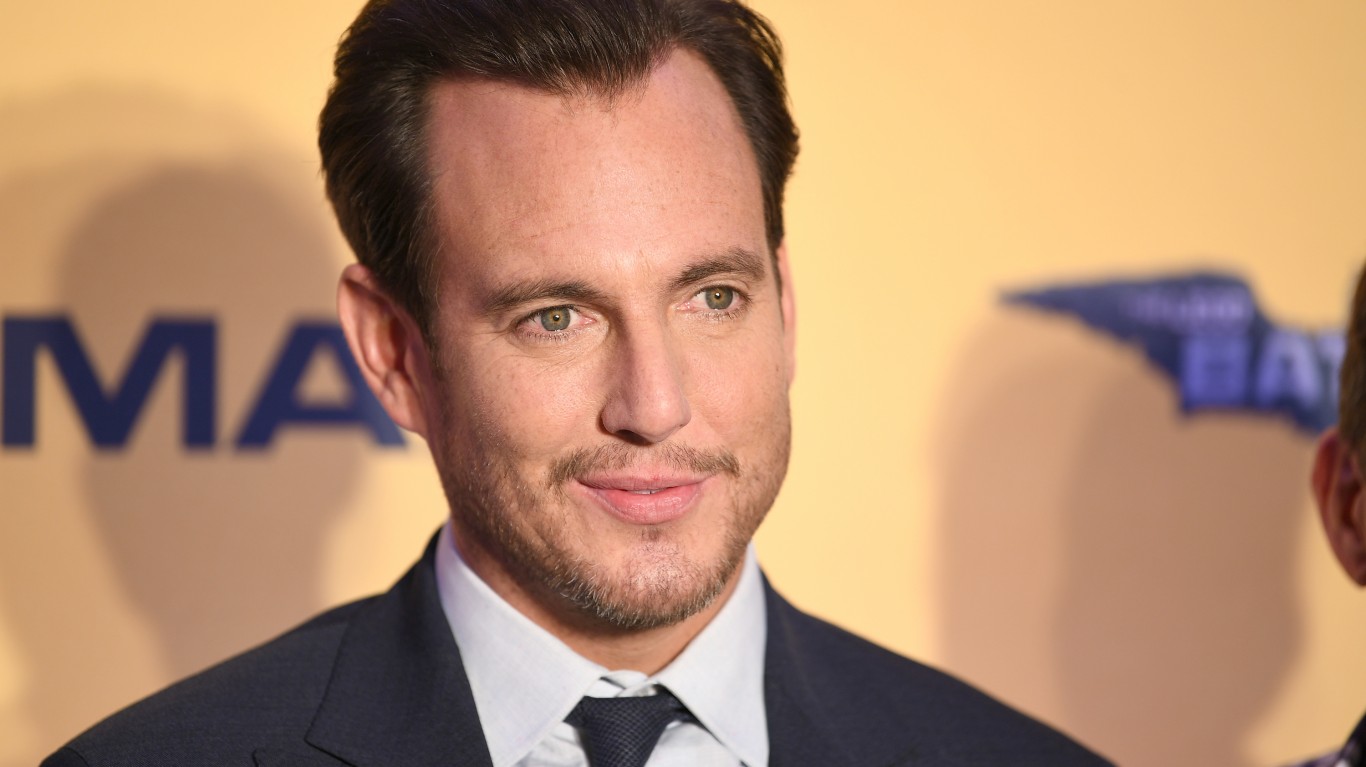 Comedian Will Arnett drew praises from former Batman actor Michael Keaton for his voice work in three animated Lego films. When asked if he’d ever play the role in a live-action movie, he responded, “What? And go through all that, and have to squeeze into the suit?”