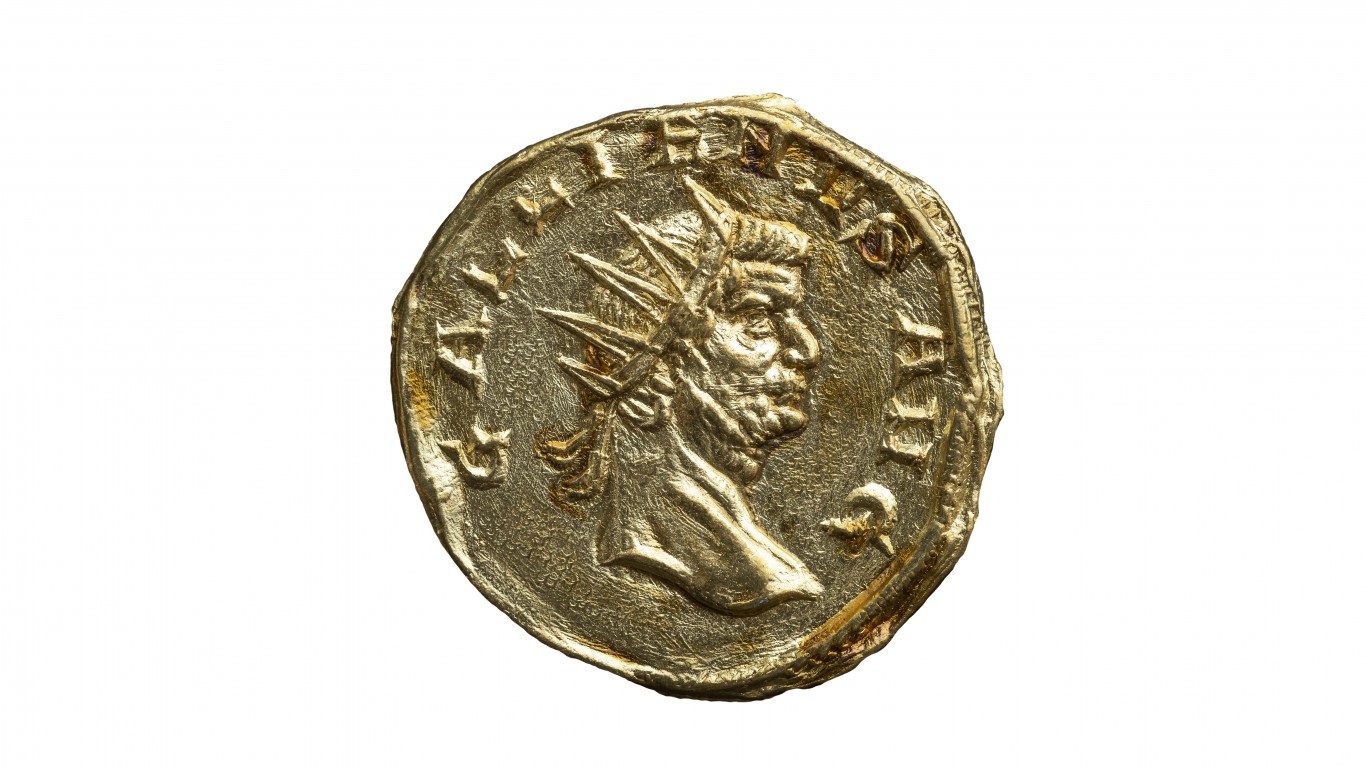 Gallienus spent nearly all of his reign fighting off invaders, with some success. He reorganized the military and sponsored a period of artistic flourishing in Rome between 262 and 267. 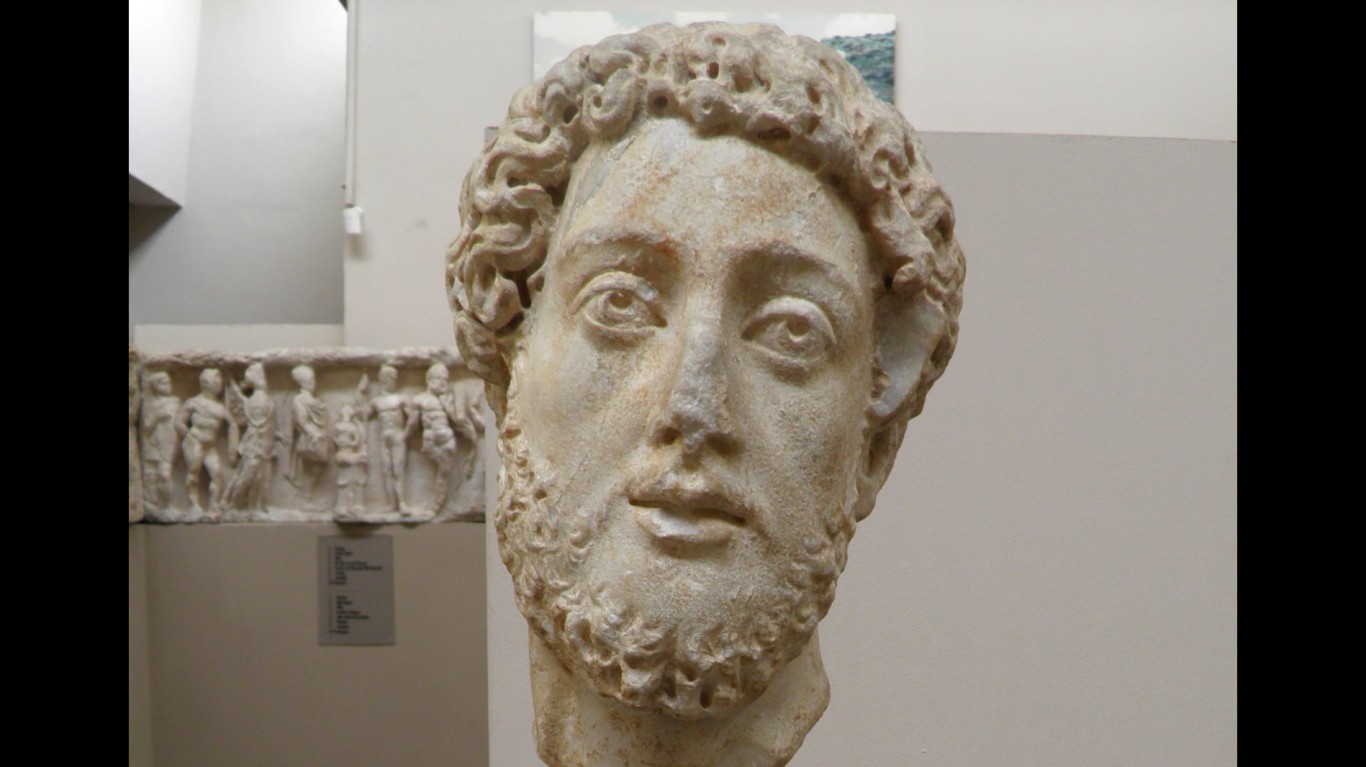 Commodus was known for being paranoid and insane, often killing anyone he thought was plotting against him. He was so bad that his advisors had a champion wrestler strangle him.

ALSO READ: 50 Most Powerful Leaders of All Time 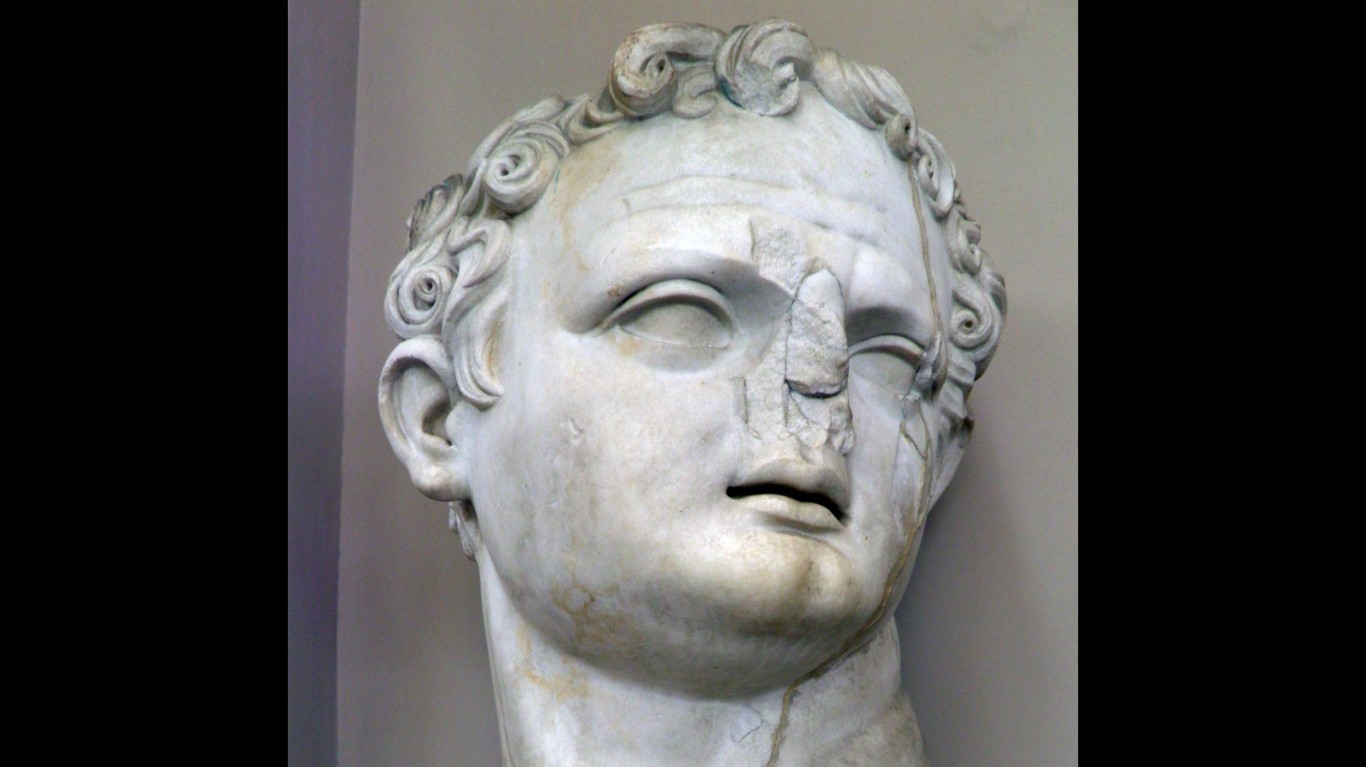 Domitian was the second, less popular son of Vespasian, becoming emperor after the death of his elder brother, Titus. He was known to be cruel and a poor manager of finances, and was assassinated by his wife and several court officials. 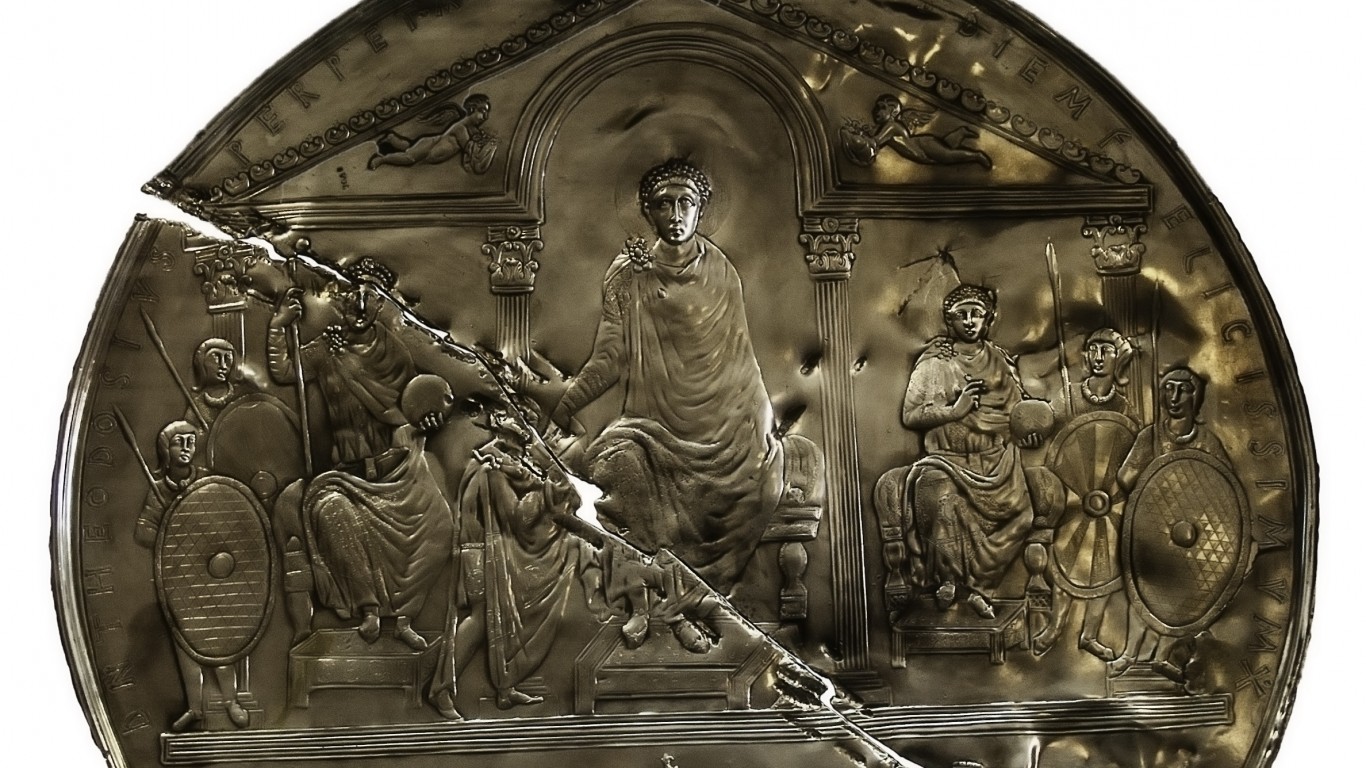 Theodosius I, known as Theodosius the Great, is famous for his roles in establishing the Nicaean Creed and the Second Council of Constantinople. He died after a long campaign against a rebel army near the Frigidus River. 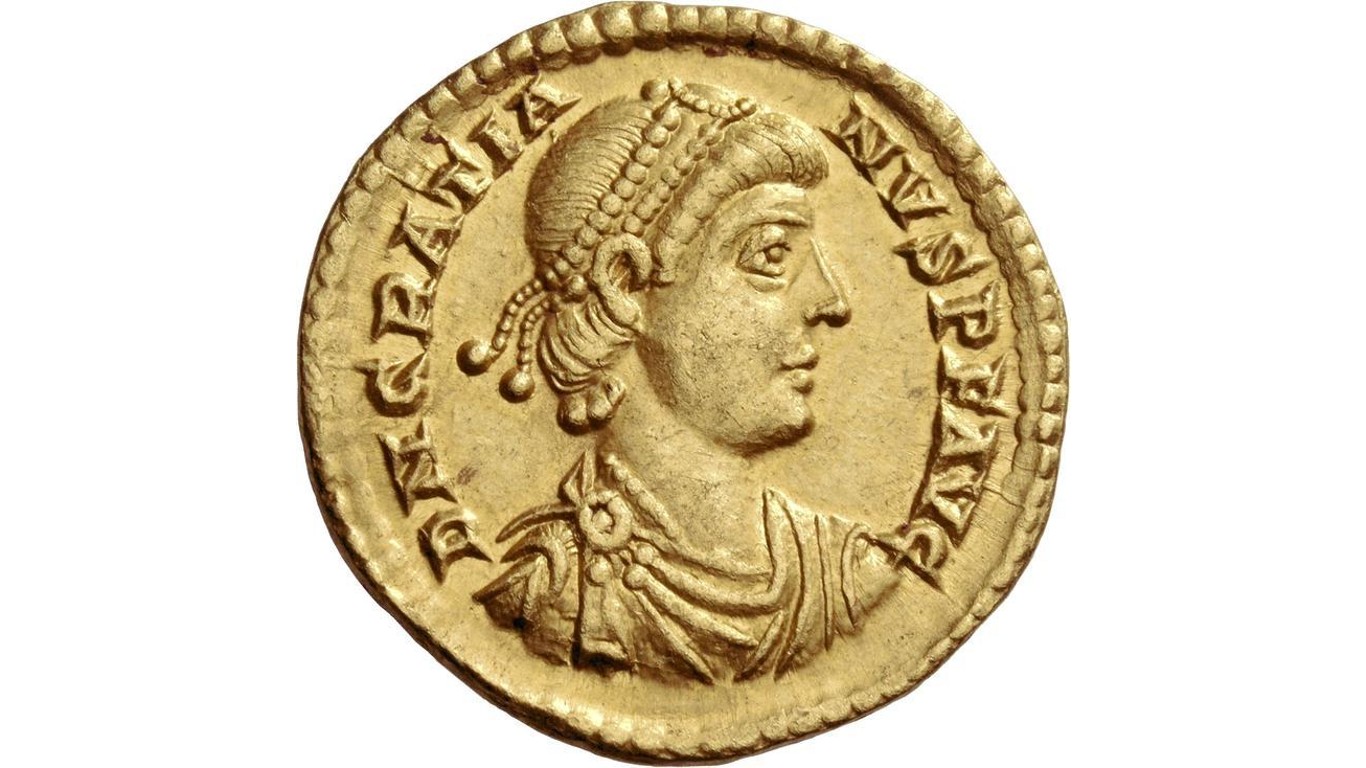 Gratian spent most of his rule in Gaul fighting Germanic tribes, with varied success. When Magnus Maximus was declared emperor in Britain, Gratian’s troops deserted him and he was later killed.