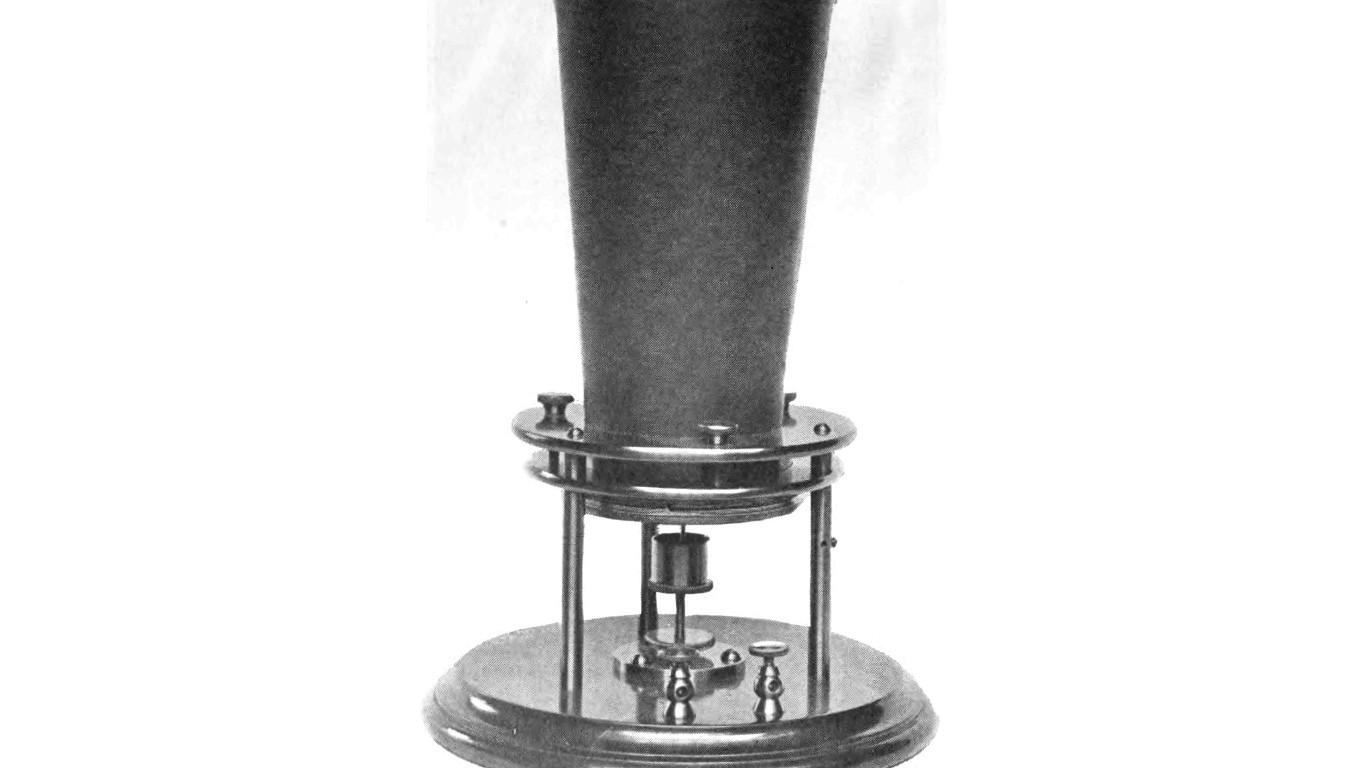 After successfully completing the liquid telephone on March 10, 1876 following two years of experimentation, Alexander Graham Bell spoke the first words ever transmitted over phone: “Mr. Watson, come here. I want to see you!” 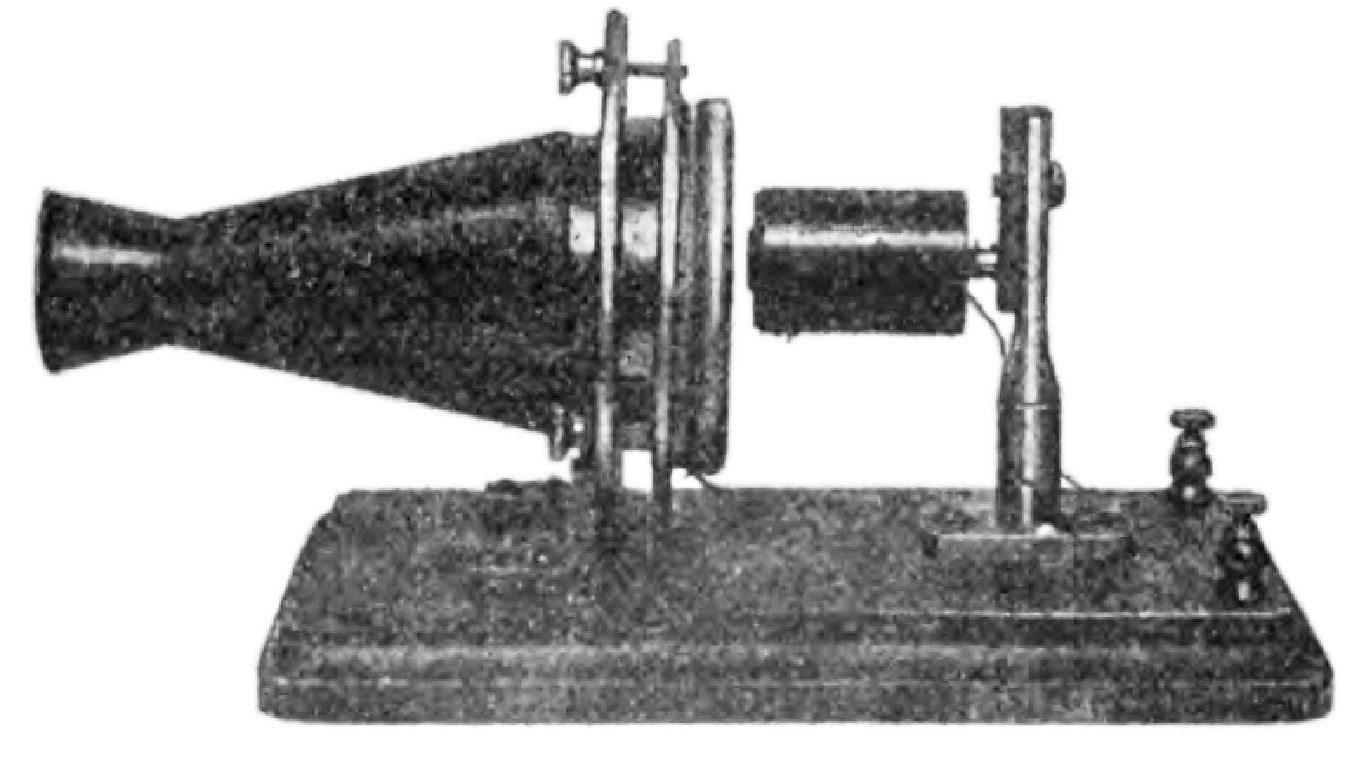 At the Centennial Exposition in Philadelphia, Bell introduced this telephone to visitors from around the world. 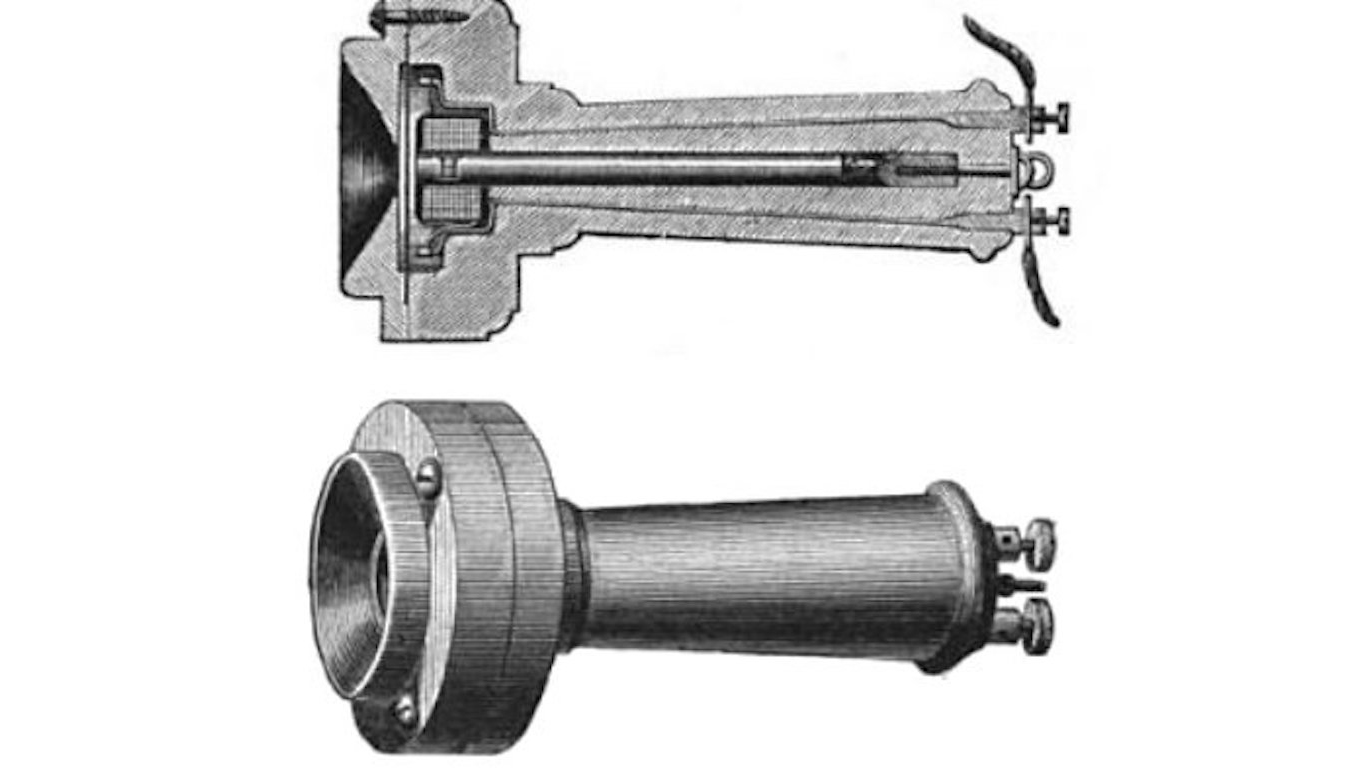 The first phone with both a receiver and transmitter that could be held in one hand, the butterstamp, was designed in 1877 and put into operation in 1878. 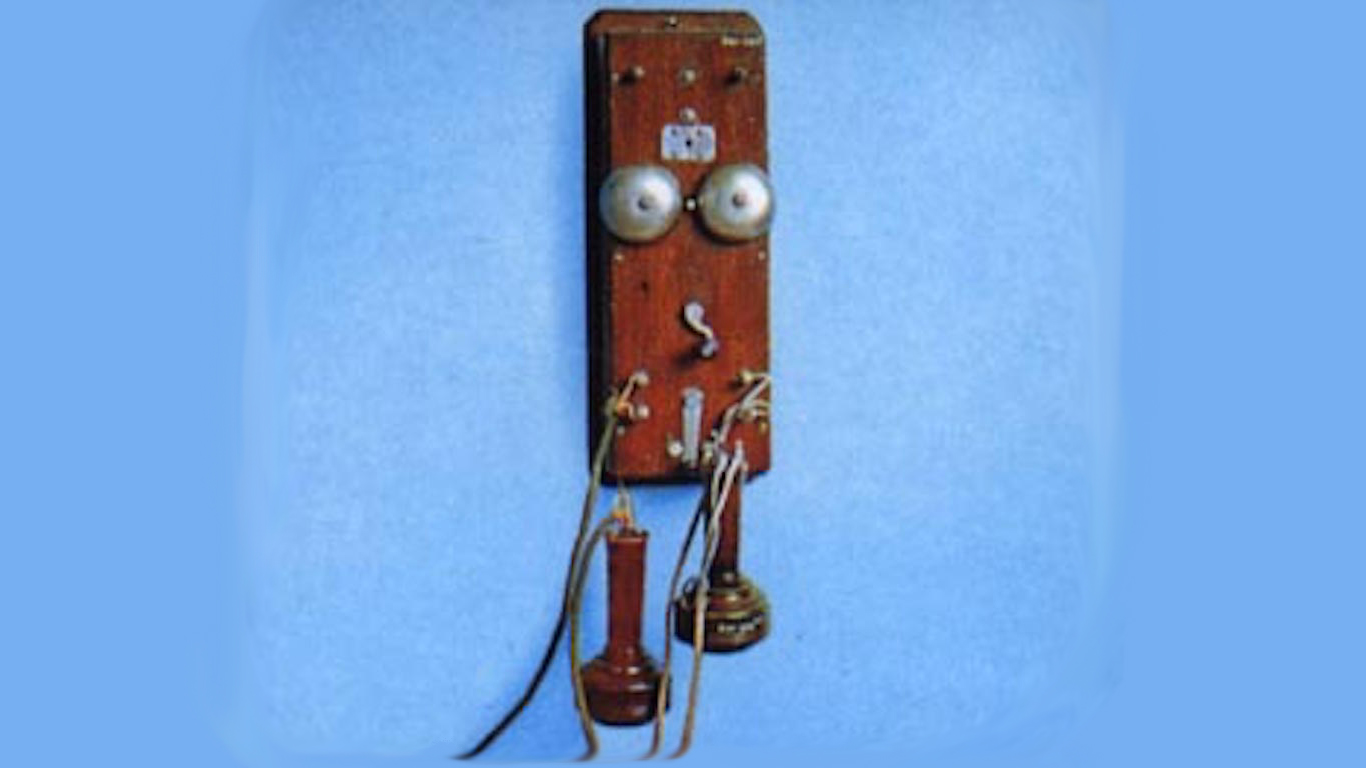 While the butterstamp required users to move one receiver from mouth to ear, later wall sets had separate apparatuses for speaking and receiving. 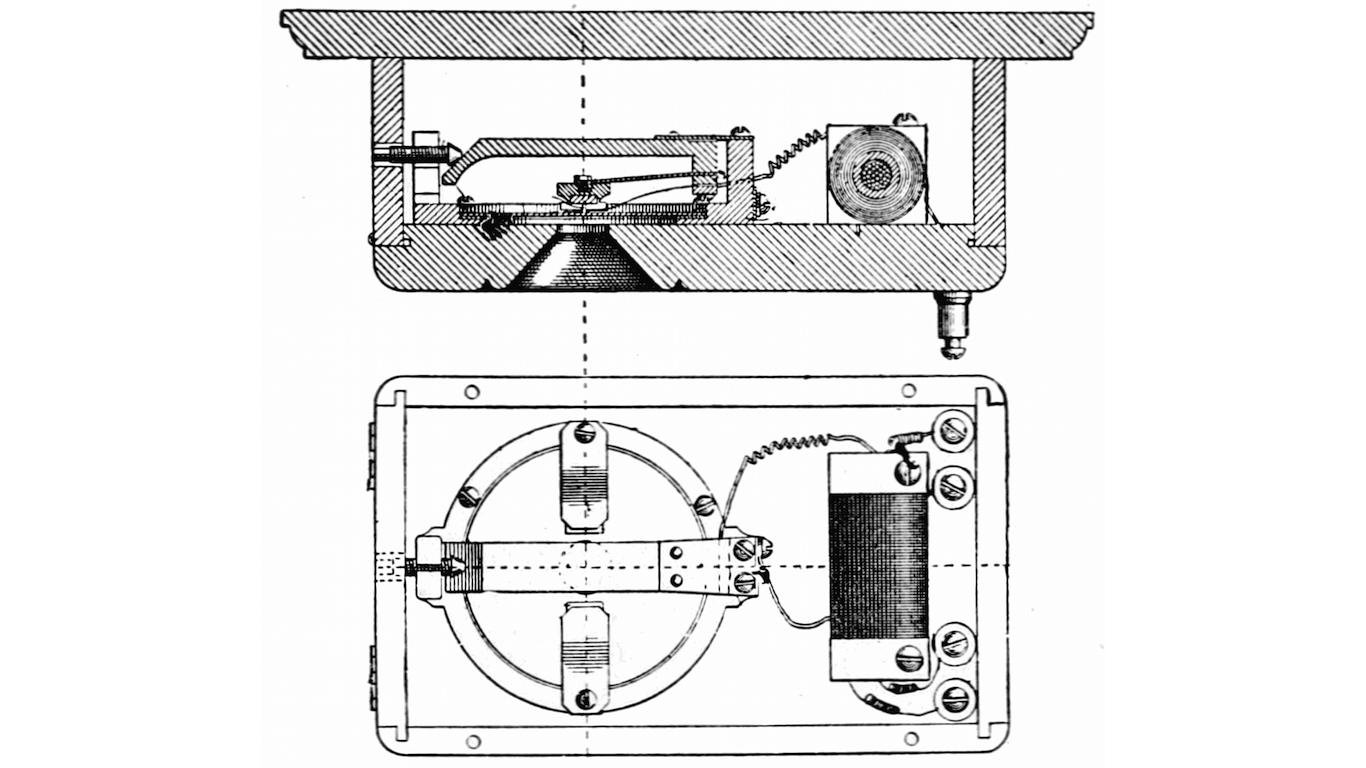 Inspired by Bell’s invention at the Centennial Exhibition, inventor Francis Blake manufactured a transmitter made of carbon that improved voice clarity.