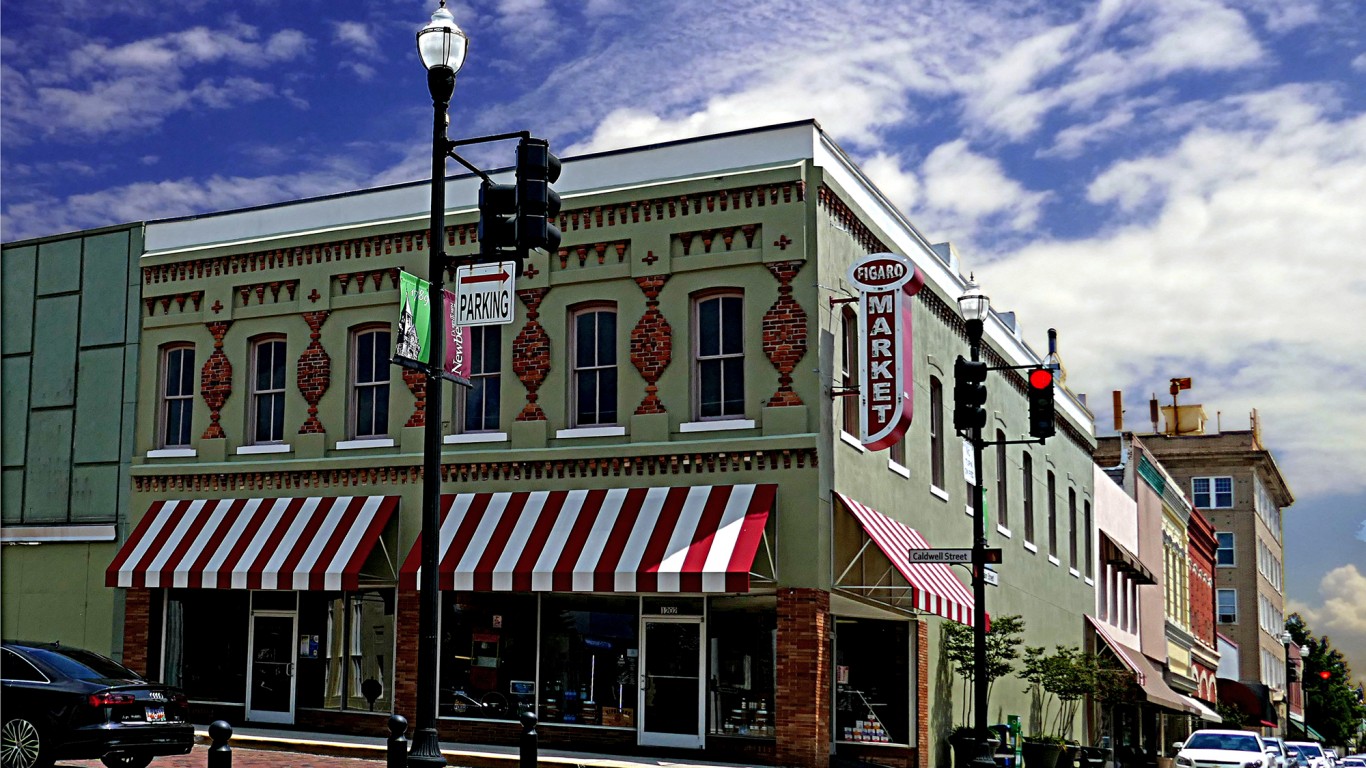 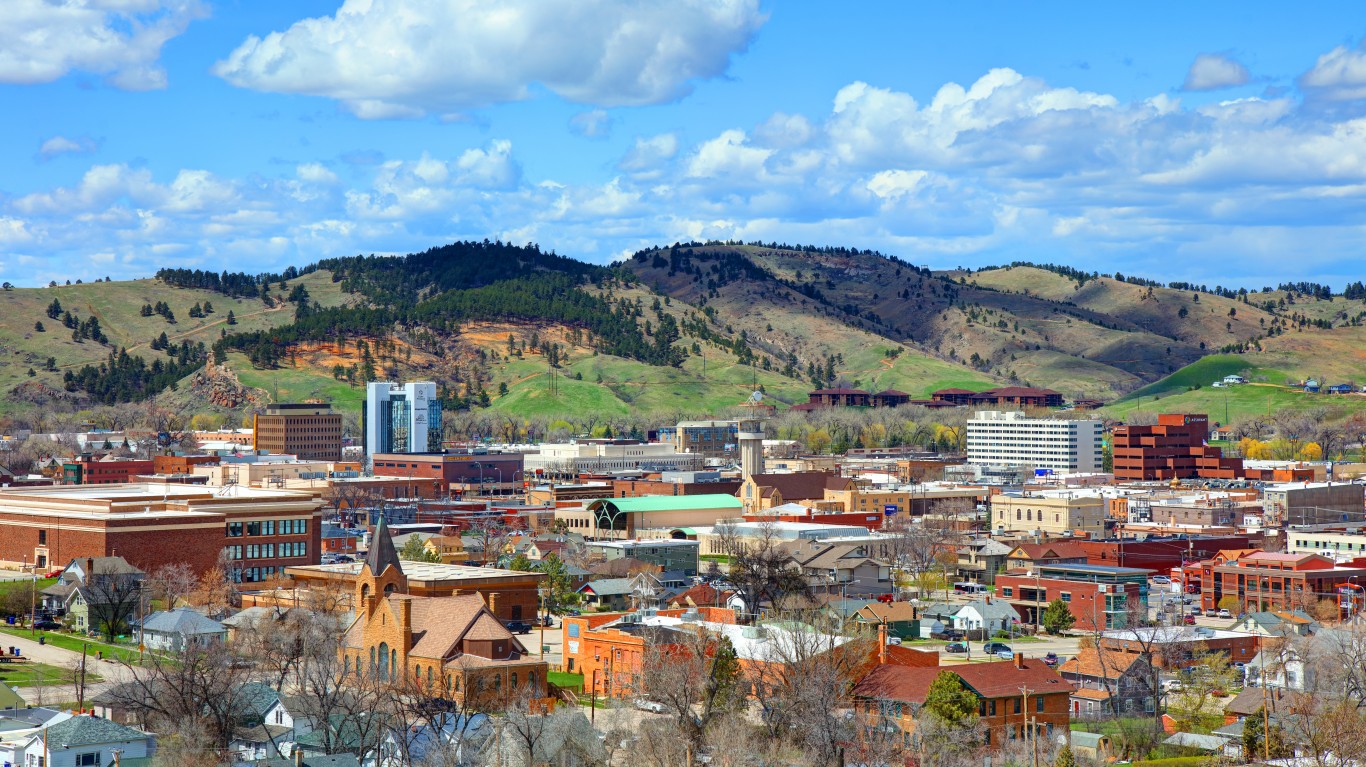 Though South Dakota has a female governor, Kristi Noem, the state still has a relatively low share of women in leadership roles. Just 27.6% of legislative seats are held by women, compared to 30.6% nationwide. It also has the second lowest share of management jobs held by women, at 34.7%. 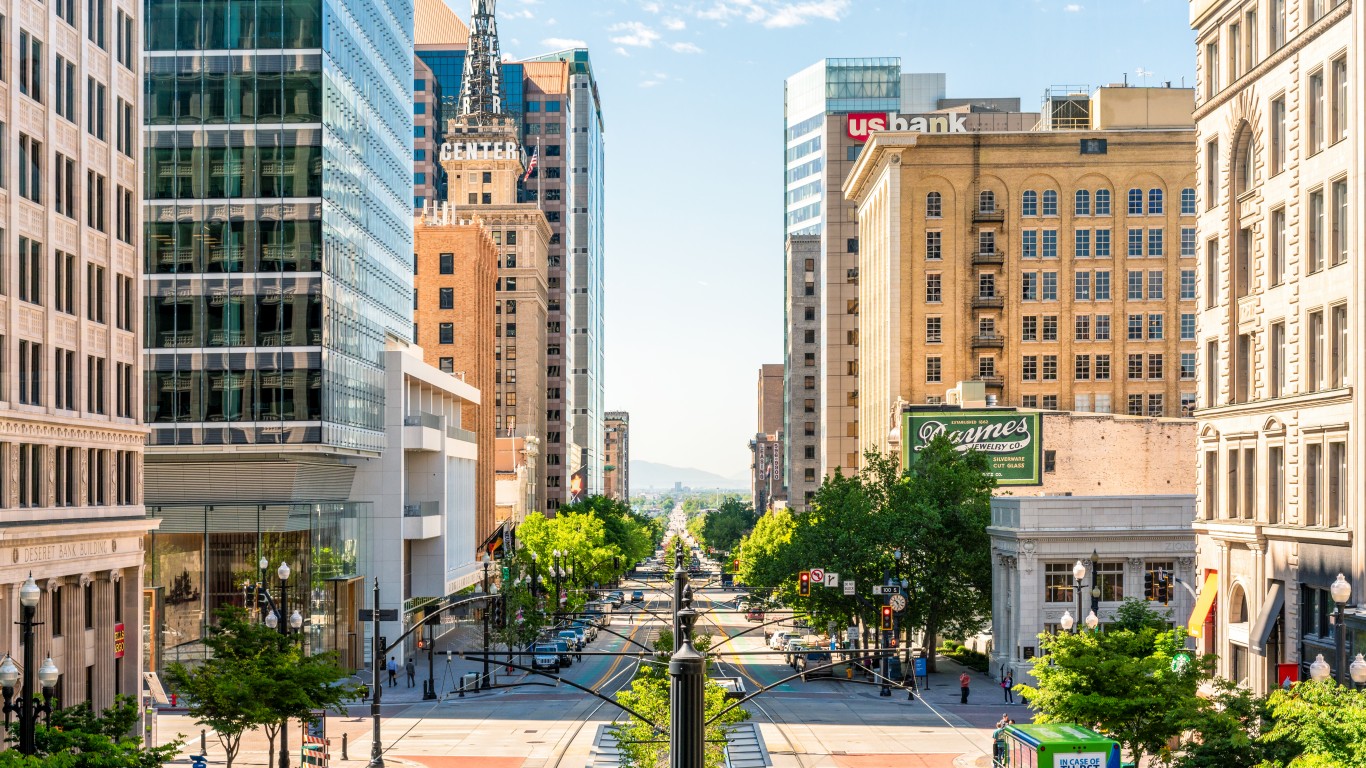 Utah ranks as one of the worst states for women, largely for financial reasons. The state has by far the largest gender wage gap of any state, as the median annual earnings of women in the state of just $40,664 is just 72.7% of what male workers in the state earn. The median earnings of female state workers is also well below the $46,332 median annual earnings across all U.S. women. 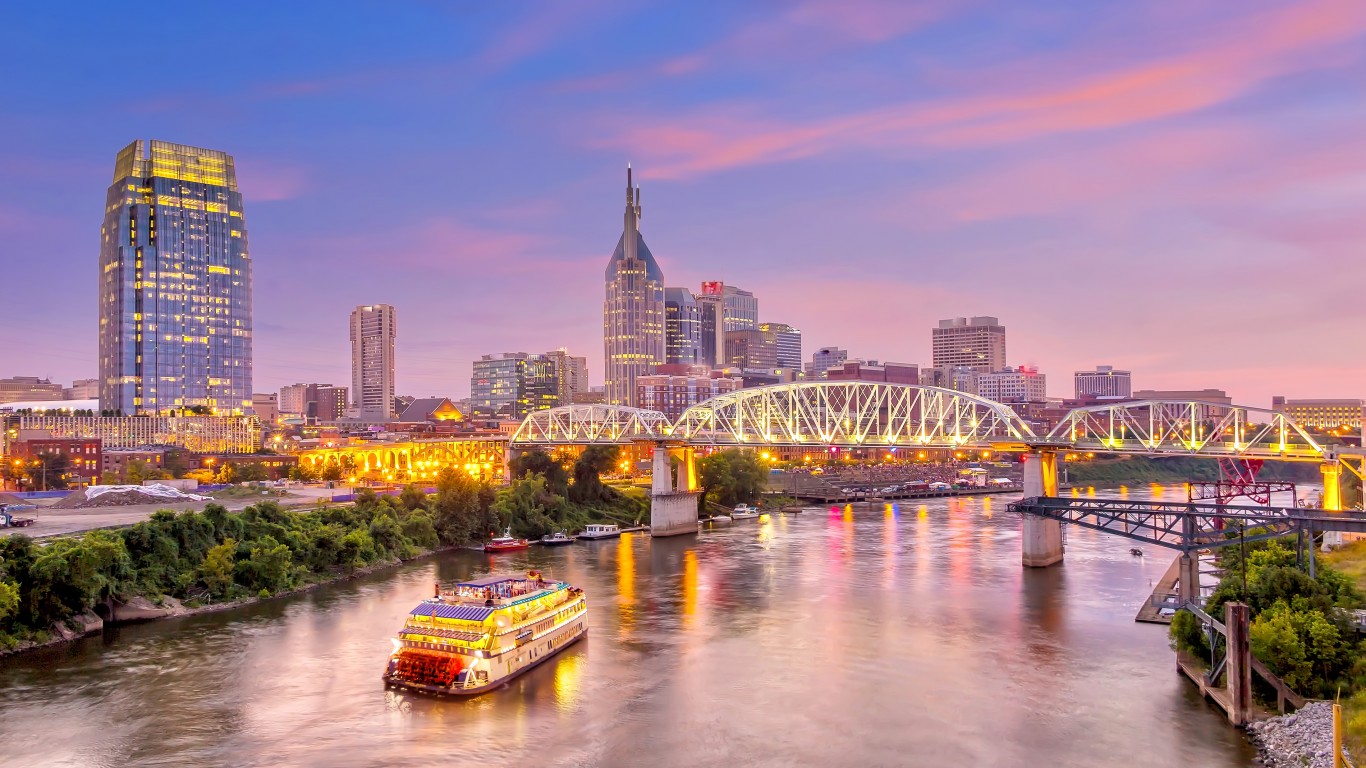 Tennessee ranks as one of the worst states for women in large part because of the poor health outcomes for women in the state. Tennessee women have the fifth-lowest life expectancy at birth of any state at 78.1 years – more than three years lower than the average life expectancy nationwide. It is one of just 16 states that do not offer paid sick leave, paid family leave, or expanded eligibility for family planning services coverage under Medicaid.

Though the share of management jobs in Tennessee held by women is roughly in line with the national figure, women still lack leadership roles in the state, as just 16.7% of state legislature seats are held by women. The state has never had a female governor. 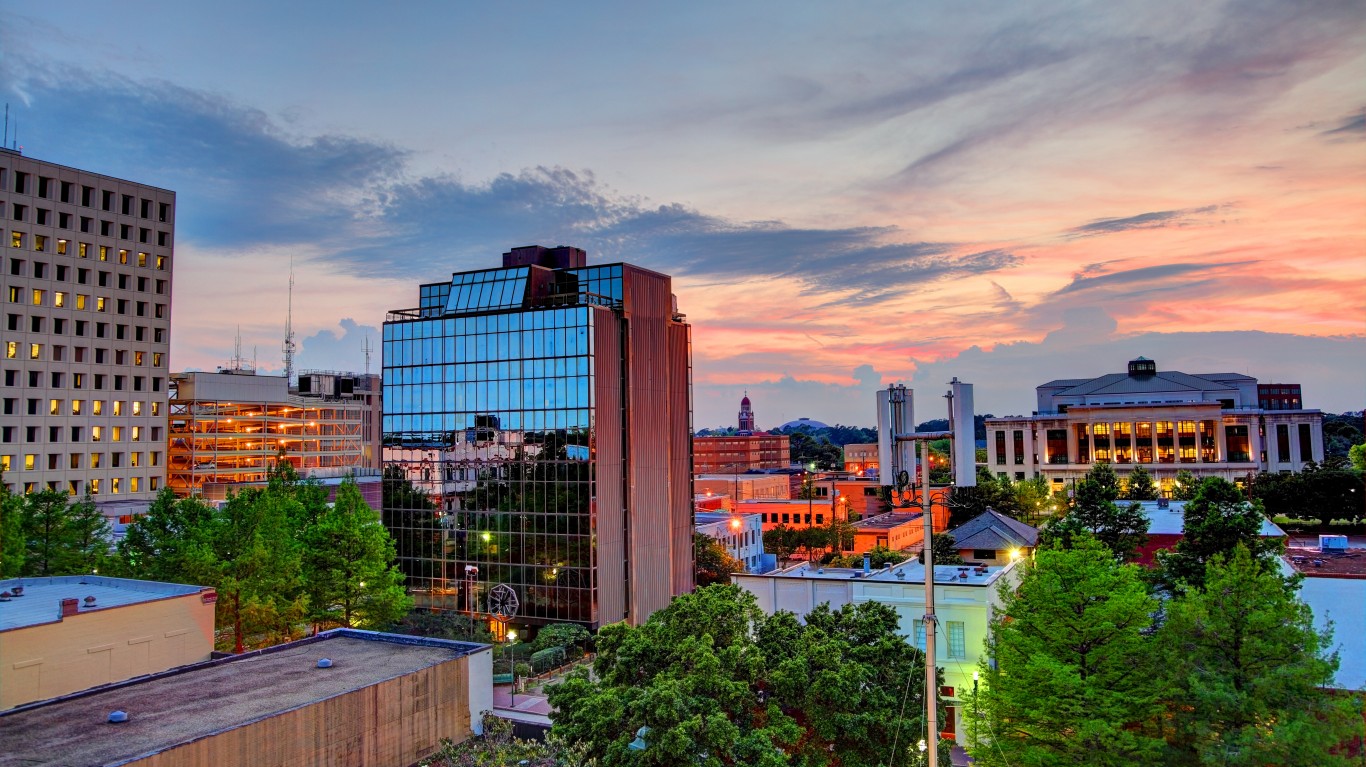 Louisiana is one of just two states in which the median annual earnings for female workers is less than 75% of the median for male workers. Most female workers in the state earn less than $40,000 per year. This is despite the fact that 43.1% of management jobs in Louisiana are held by women, one of the 10 highest shares in the country.

Louisiana has some of the worst health outcomes for women in the country. The female life expectancy at birth is just 78.5 years, the eighth-lowest expectancy among all states. Louisiana also has the second-highest infant mortality rate in the country, at almost 8.0 deaths per 1,000 live births.