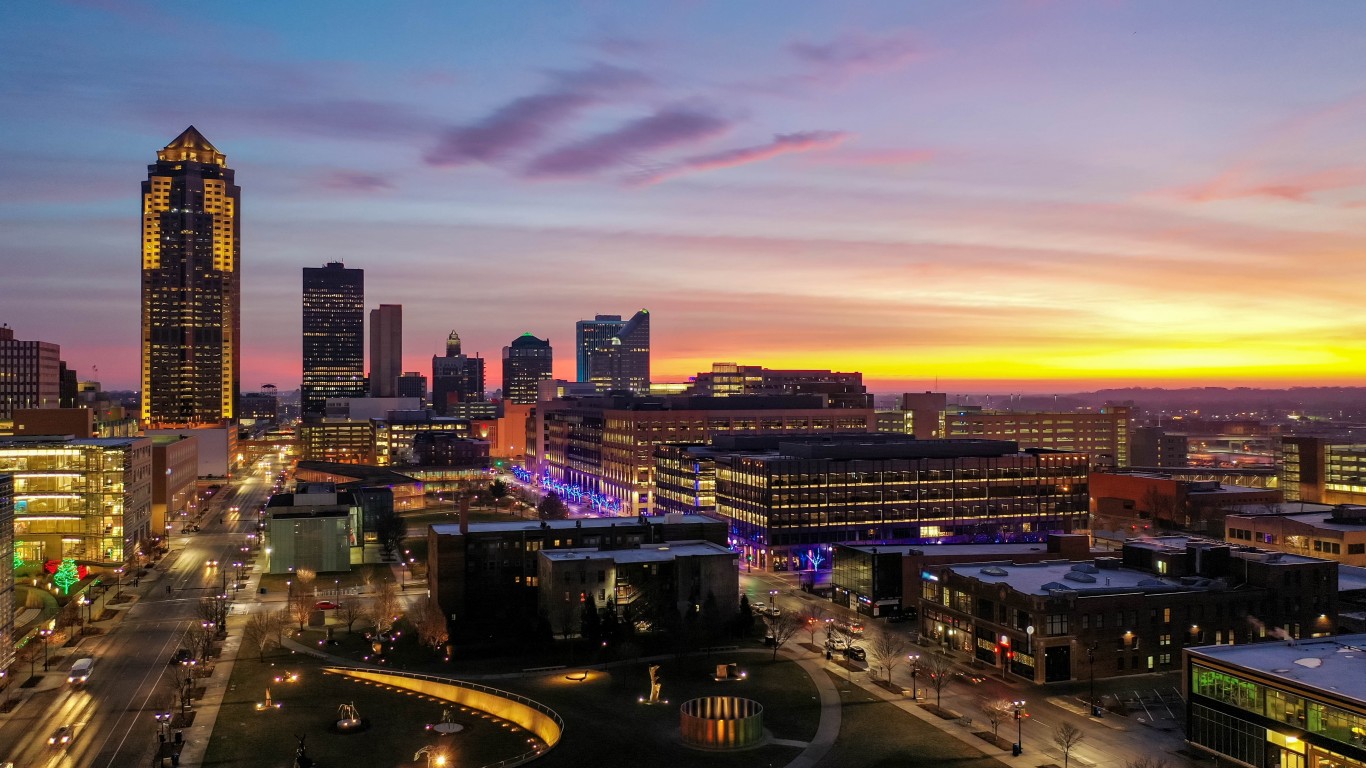 Though Iowa has a female governor, there are far fewer women in the state legislature than the average nationwide, at just 29.3%, compared to 30.6% of all state legislators. Women are also very unlikely to hold management positions in the private sector. Iowa has the fifth-lowest share of management jobs held by women, at 36.1%.

One of the main reasons why Iowa ranks 21st best for women is its health outcomes. The state’s female life expectancy at birth is the nation’s 14th highest, at 81.6 years. Iowa’s women also have the fifth-highest insured rate, at 96.0% 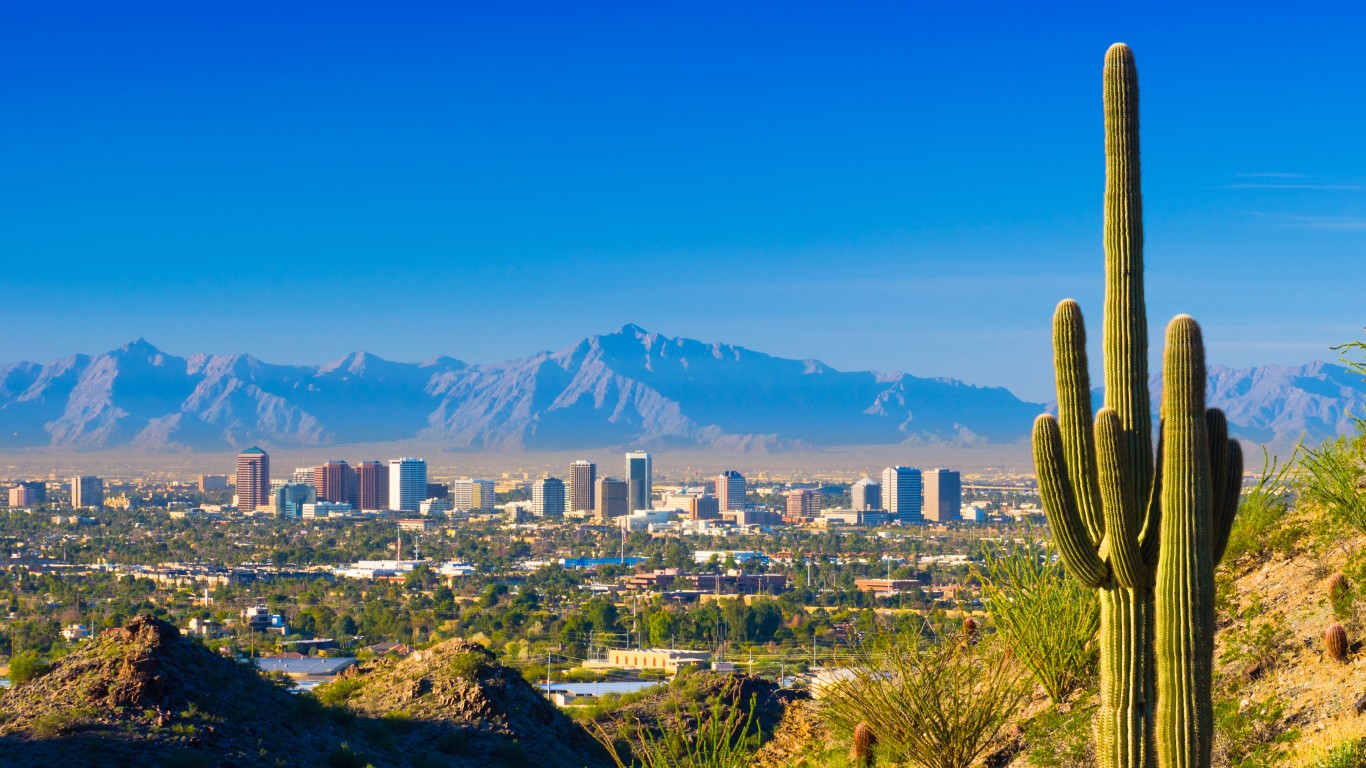 Arizona also has the sixth smallest gender wage gap of any state, with female workers earning 86.4% of what men do, compared to 82.3% nationwide. In Arizona, 42.4% of management occupations are held by women, 1 percentage point higher than the share of management jobs held by women nationwide. 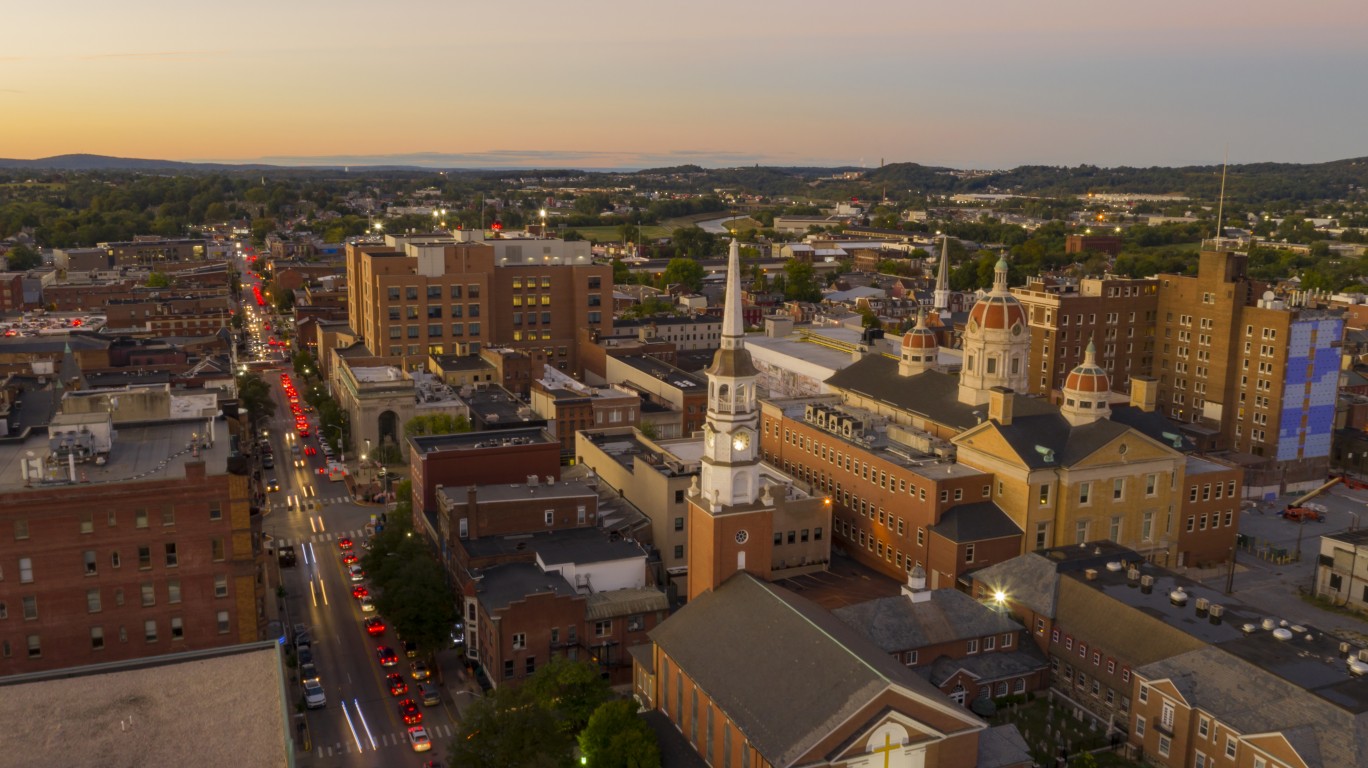 Many of Pennsylvania’s financial, health, and leadership measures considered are roughly in line with overall U.S. rates, which is why the state ranks towards the middle of all states in best and worst states for women. 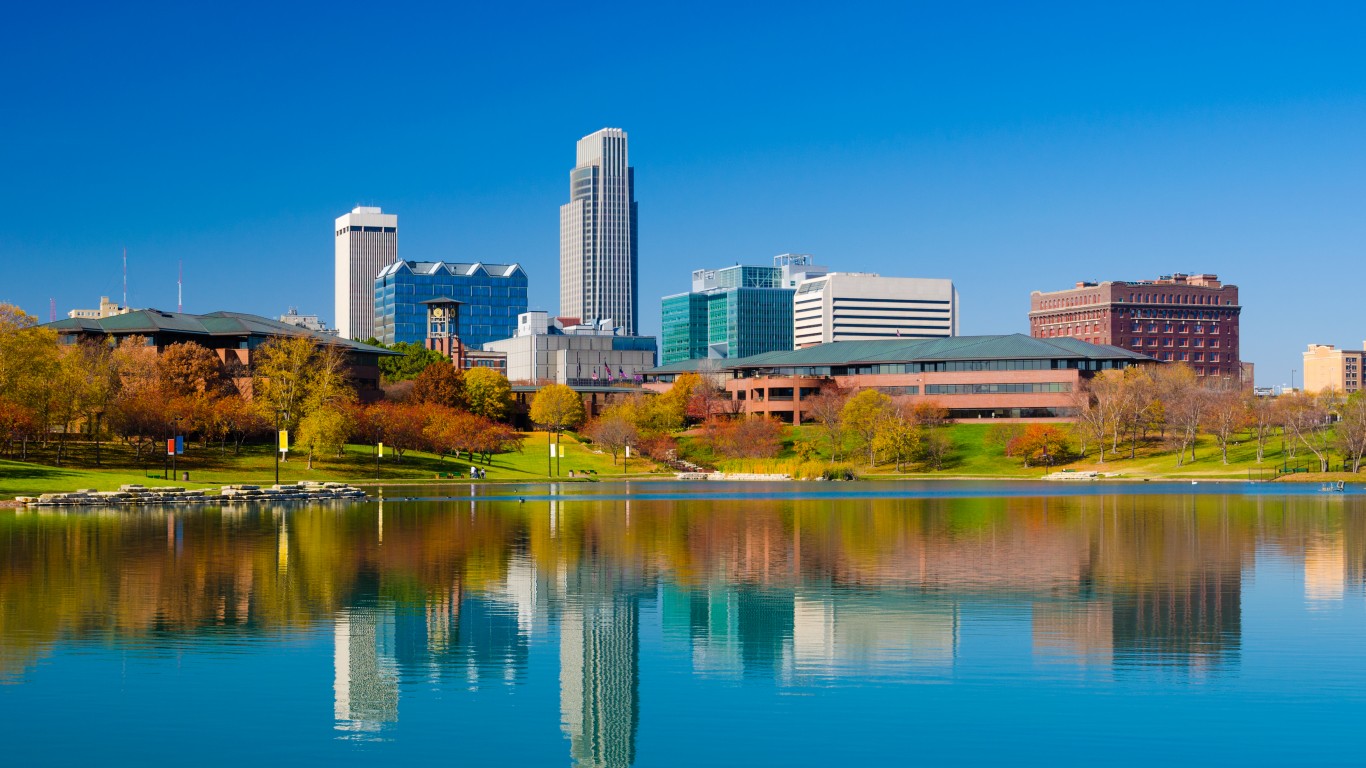 Nebraska is one of the best states in terms of investing in early education. The state spends nearly $9,000 per child enrolled in preschool, which ranks 10th among all states. Also, a quarter of children ages 3 and 4 are enrolled in a state prekindergarten, compared to 20% of all U.S. kids those ages. This investment can be beneficial for both children and parents.

However, Nebraska ranks towards the middle of the best and worst states for women because of its low performance in leadership measures. Female lawmakers and workers hold a relatively low share of the power in the state. Just 26.5% of legislative seats are held by women, compared to 30.6% across all states. Also, just 35.3% of management jobs are held by women, the third-lowest share in the country. 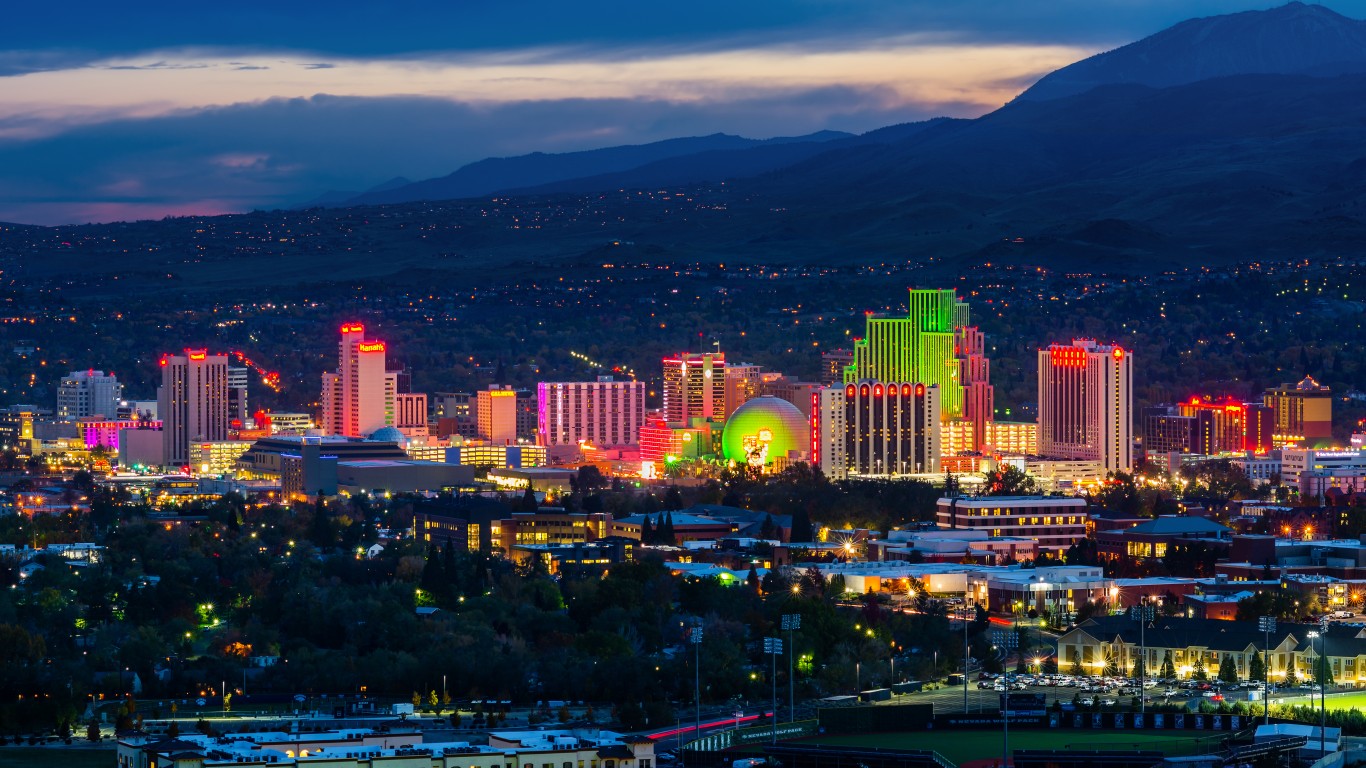 Though Nevada does not rank as one of the best states for women, it has by far the highest share of legislative seats held by female representatives, at 61.9%. In no other state do women hold even half off all seats. However, the state has never had a female governor, though 31 other states have.

Nevada has one of the widest gender wage gaps in the country, as women earn less than 80% of what men do. The state also has a relatively low annual average income for women, at $41,132 – $5,200 lower than the median for all female workers in the U.S.