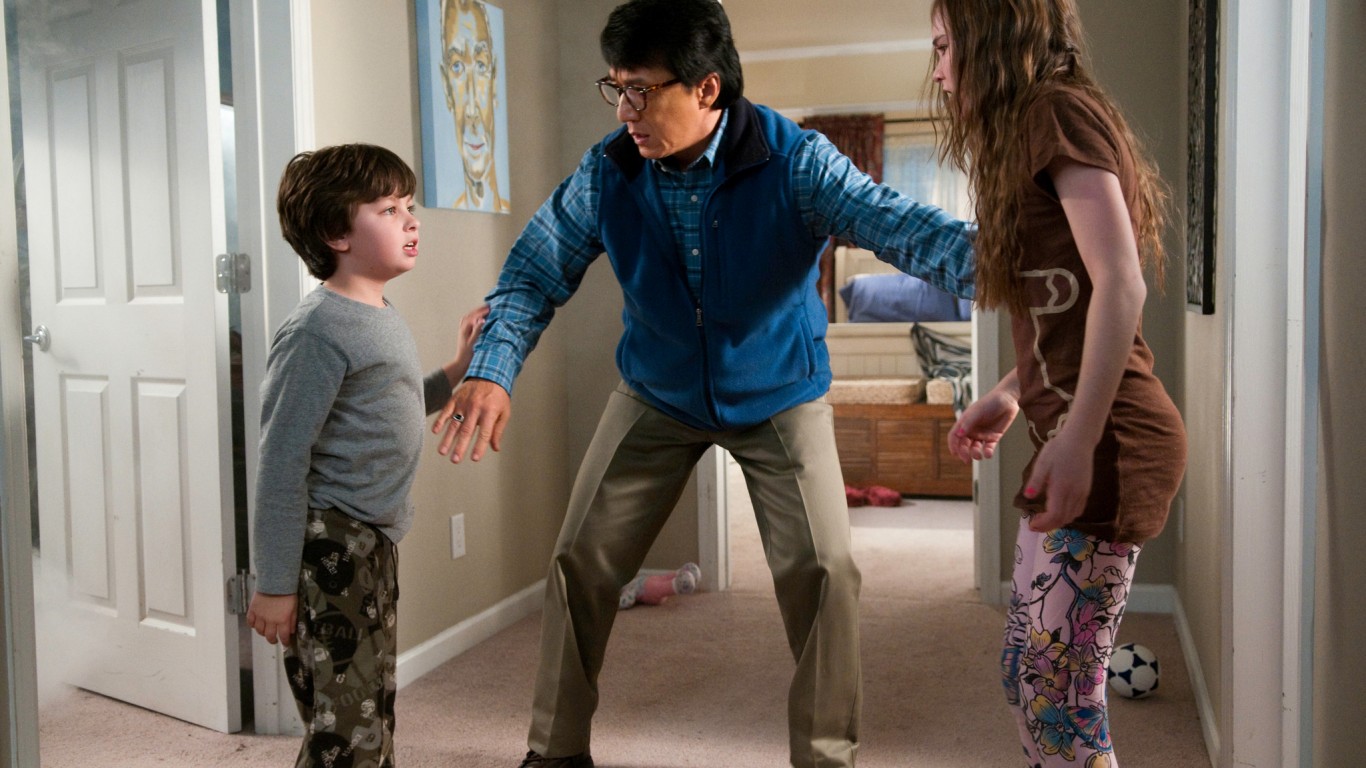 Jackie Chan action comedies are at least usually marginally entertaining, but 2010’s “The Spy Next Door” bucked the trend with this poorly written, indifferently acted, incompetently directed, and simply unfunny “True Lies” ripoff. In the film, Chan stars as a CIA operative who decides to give up his career and marry his girlfriend (Amber Valletta); he’s forced to protect her children from Russian terrorists after one of them accidentally downloads a top-secret formula. It’s exactly as ridiculous as it sounds. 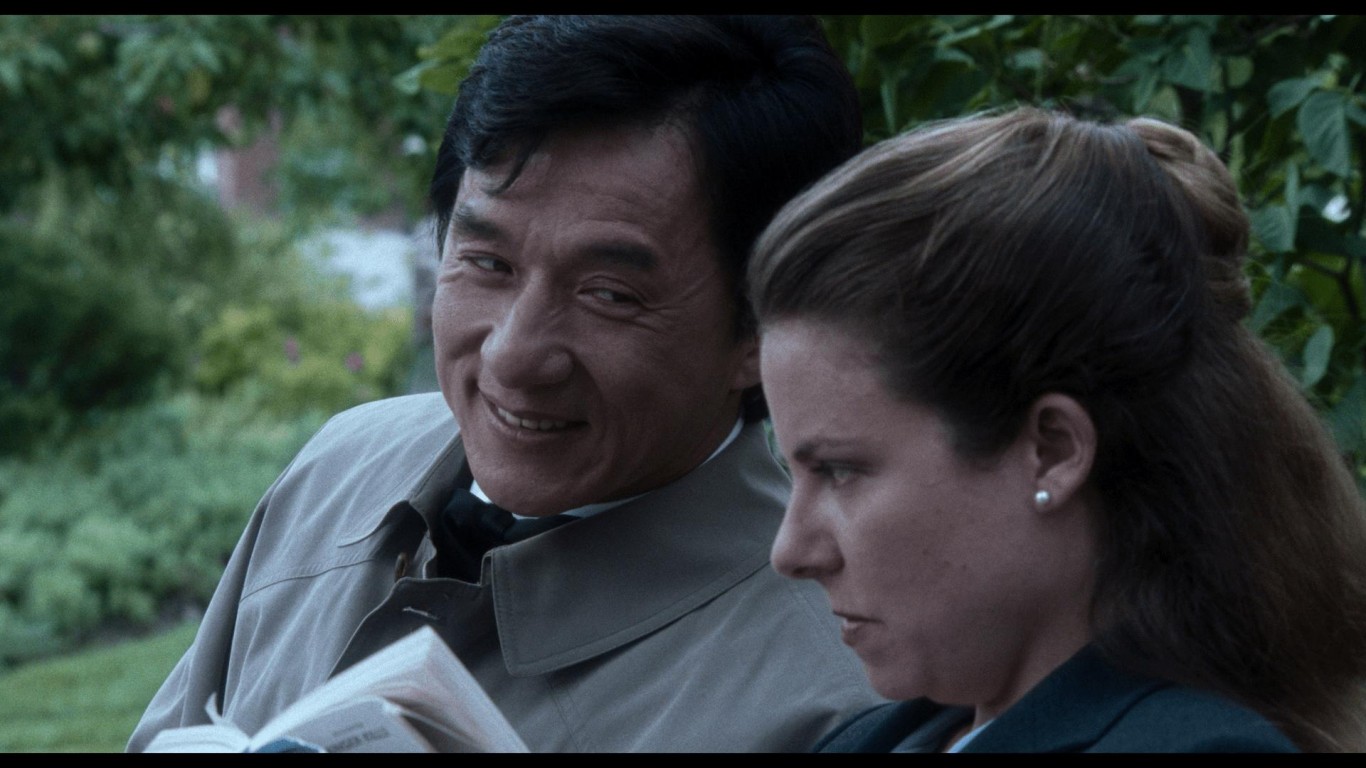 If you’re in the mood to go down a hole of bad Jackie Chan action comedies, follow up “The Spy Next Door” with “The Tuxedo.” In this bust, Chan stars as a taxi driver who dons a magical tuxedo that imbues its wearer with superhero abilities including martial arts, super speed, and “Soul Train”-level dancing skills. He’s then tasked with defeating a villain who’s bent on destroying the U.S. fresh water supply. Chan is charming, but he can’t overcome the bad special effects, bad writing, and incomprehensible story line. And there isn’t even a dance-off. 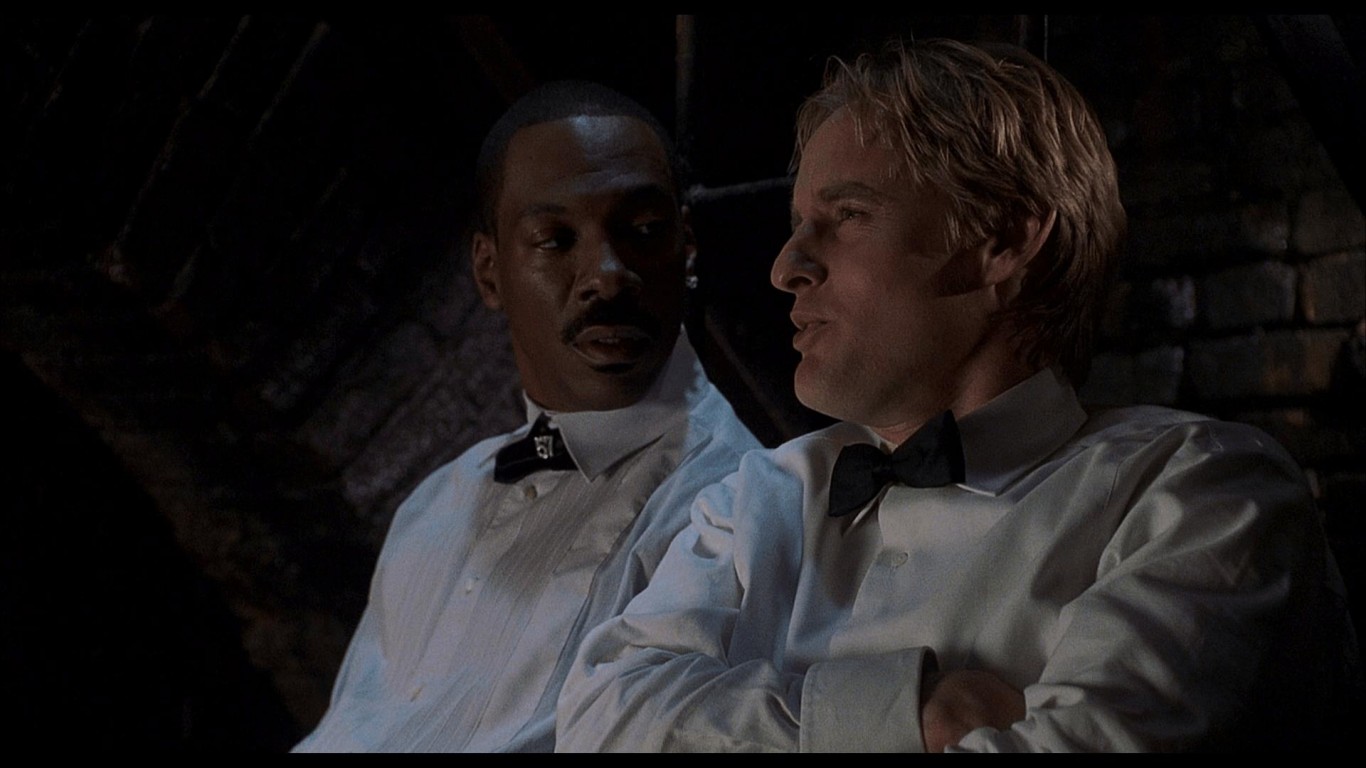 In most situations, we’d be excited about a buddy spy comedy starring Eddie Murphy and Owen Wilson, but not in this case. “I Spy,” based on the 1960s Bill Cosby TV series of the same name, follows a spy (Wilson) and a boxer (Murphy) as they go undercover to stop a gunrunner from selling a stolen stealth bomber. It bore little resemblance to the TV show that inspired it, and critics universally panned it for being by-the-numbers, boring, and a waste of the stars’ talents. It was also Murphy’s third bomb in a row. 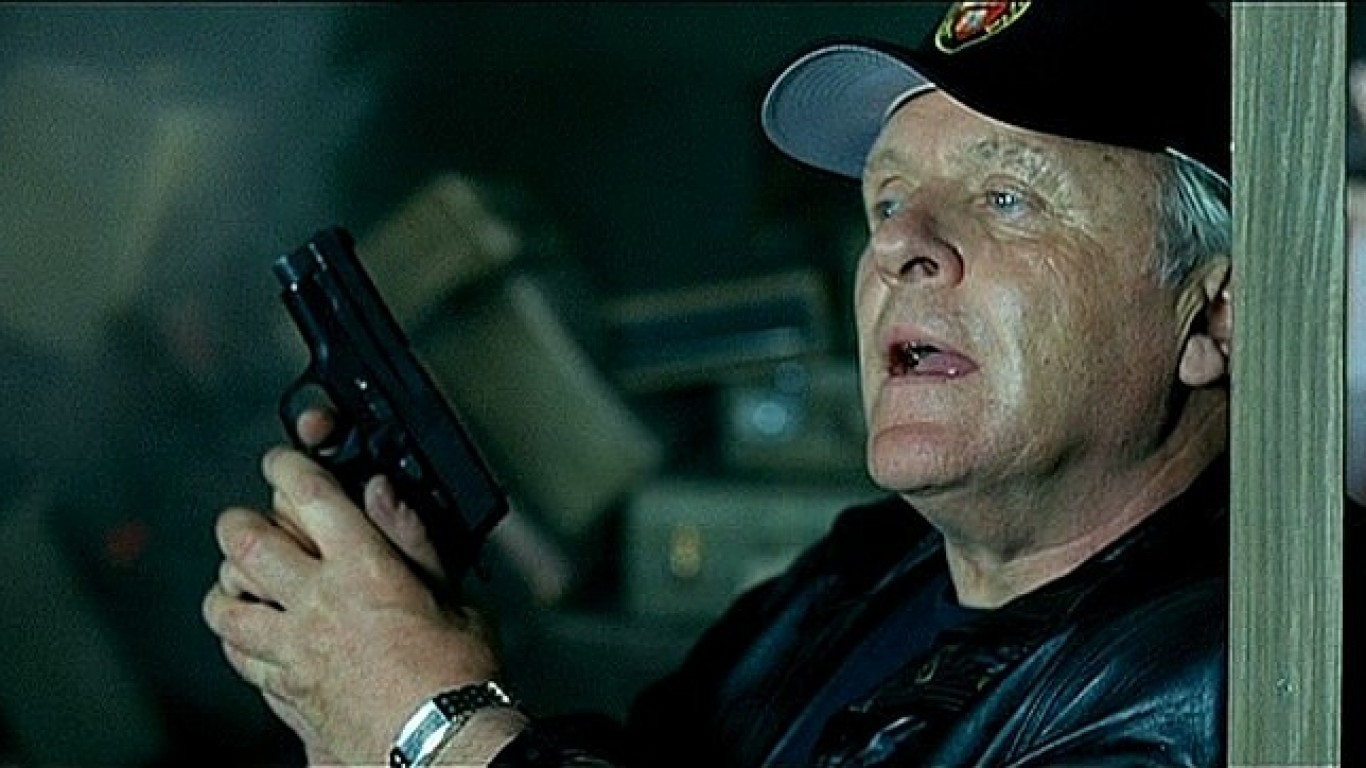 A rare miss for stars Anthony Hopkins and Chris Rock, 2012’s Joel Schmuacher-directed “Bad Company” stars Rock as an everyman who’s recruited to become a secret agent and stop a rogue nuclear weapon from being detonated in New York City after his identical twin brother (who actually was a secret agent) is killed. The film’s release had to be pushed back a year because of the September 11 attacks, which didn’t do it any favors, but it was also widely panned by critics for being bland, unexciting, and full of clichés. 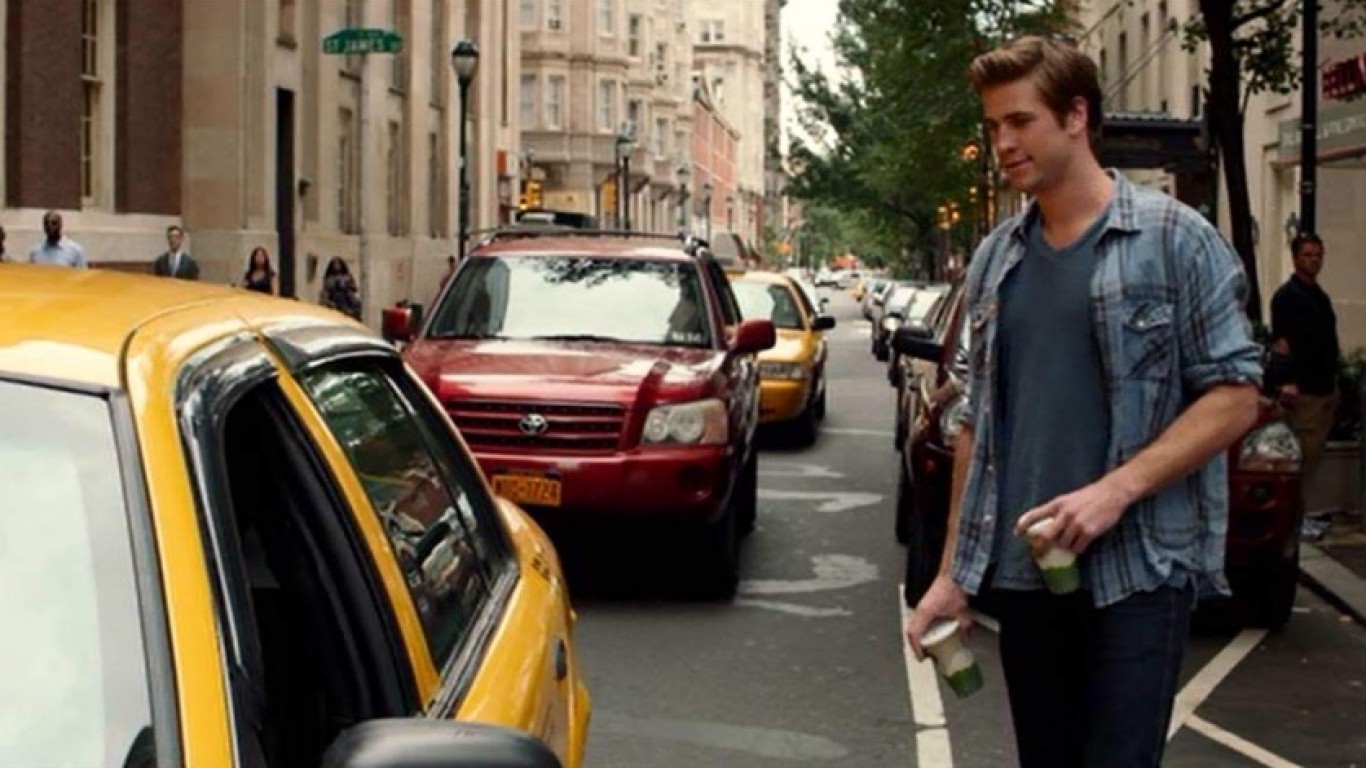 The techno-thriller “Paranoia” stars Liam Hemsworth as a corporate spy who’s forced to obtain secrets from a company led by his former boss (Harrison Ford). It was a major bomb and was panned by critics, who lambasted the film for its phoned-in performances, hamfisted storyline, indifferent directing, and lack of heart.