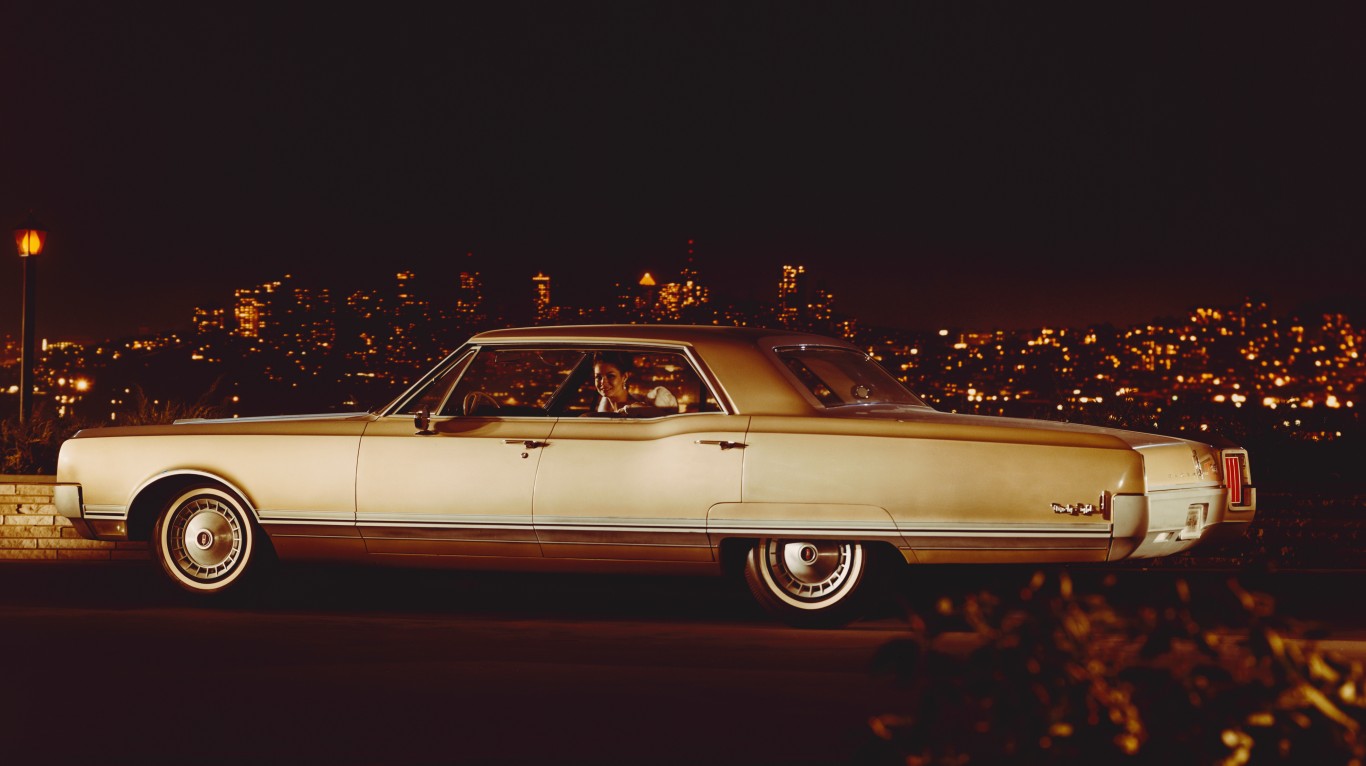 The last Oldsmobile, a dark cherry Alero sedan, rolled out of a General Motors plant in Lansing, Michigan, in April 2004, capping an end to America’s then-oldest auto brand. Founded by Ransom E. Olds, the son of a machinist, the first Oldsmobiles were motorized carriages. By 1908, Oldsmobile became the second brand after Buick to be part of General Motors; it became a top brand for GM. After the Cutlass was a bestseller in the ’70s and ’80s, Oldsmobile sales began to decline until GM shuttered the brand in 2004. 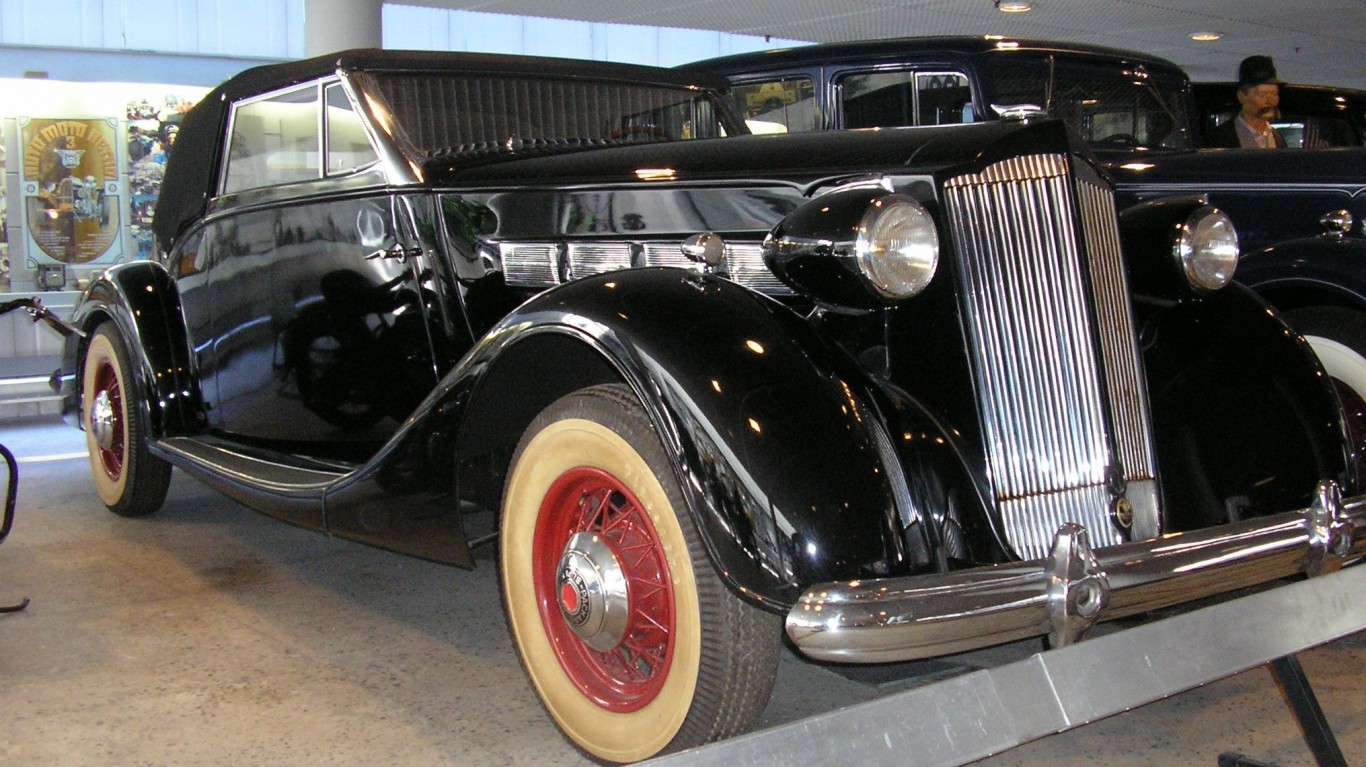 The Packard brothers, James Ward and William Dowd, built their first buggy-style vehicle in 1899 — and the Packard Motor Car Company was born. Before and after World War II, Packard focused on smaller, lower-priced cars, ceding the market for luxury cars to Cadillac in the popular post-war luxury market. Costly production decisions and the leadership of a chief executive with no automotive experience ended Packard’s automotive business in the ’50s.

ALSO READ: This Is the Fastest-Selling Car in America 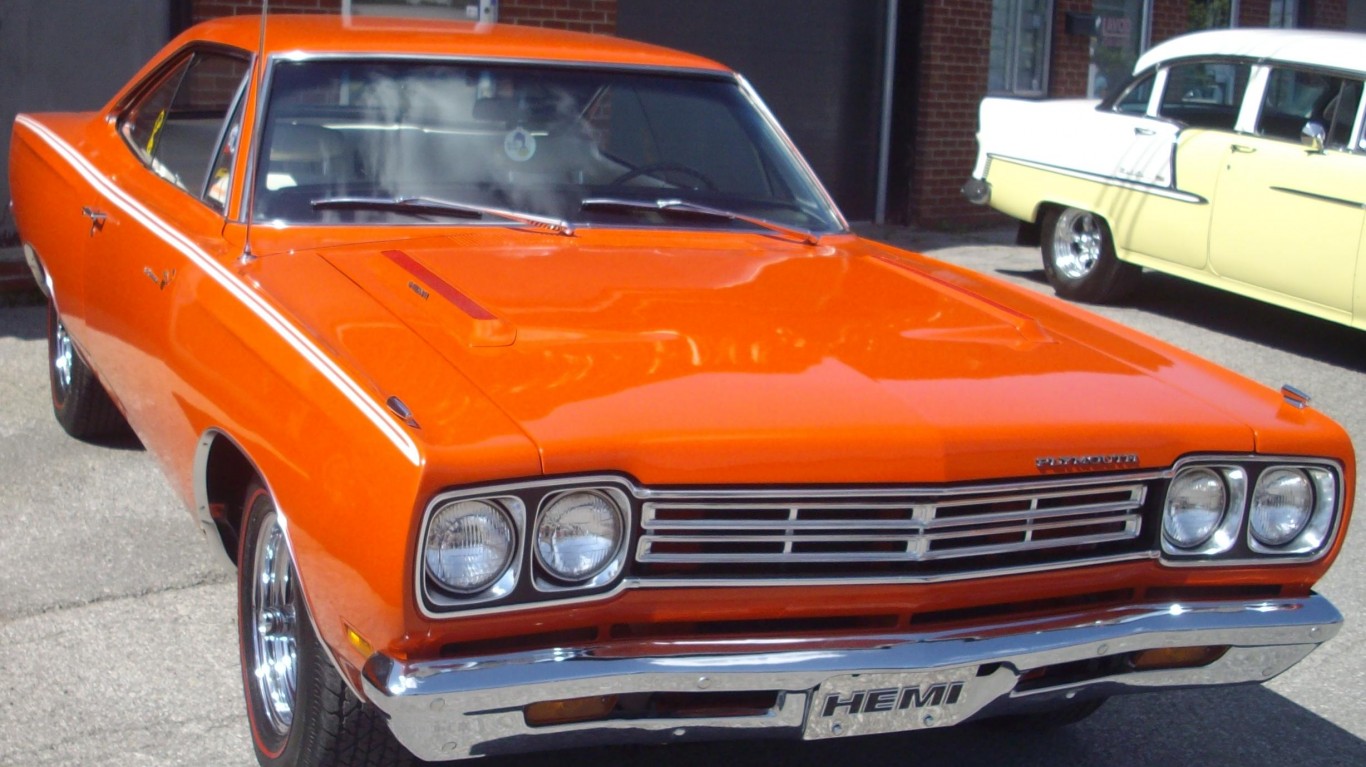 The last Plymouth, a Neon LX, rolled out of an Illinois Chrysler factory in 2001, ending more than seven decades of production. Walter P. Chrysler created Plymouth to attract young, first-time buyers with affordable cars. Sales peaked in the early ’70s following a string of popular models, but Plymouth eventually lost steam, failing to compete with rivals in the market for smaller economy cars. 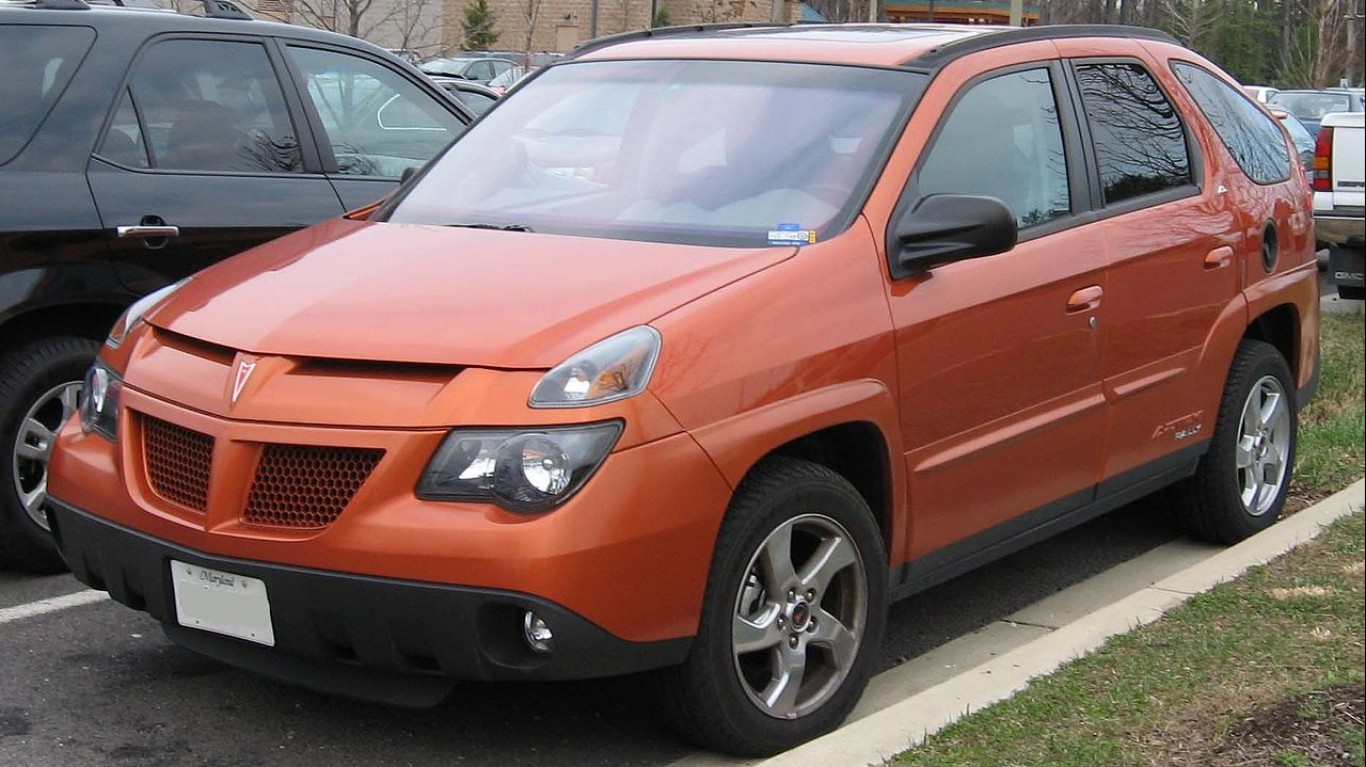 General Motors first introduced the Pontiac at a New York auto show in 1926. GM had bought the Pontiac, Michigan-based car company, founded by Edward Murphy and Alanson Brush, a designer of early Cadillacs. Demand for the stylish Pontiac sedans flourished in the ensuing decades, but the brand gradually lost its appeal in the ’90s. A brief attempt at reviving Pontiac failed as the Great Recession sent GM into a taxpayer-funded bailout and aggressive restructuring. 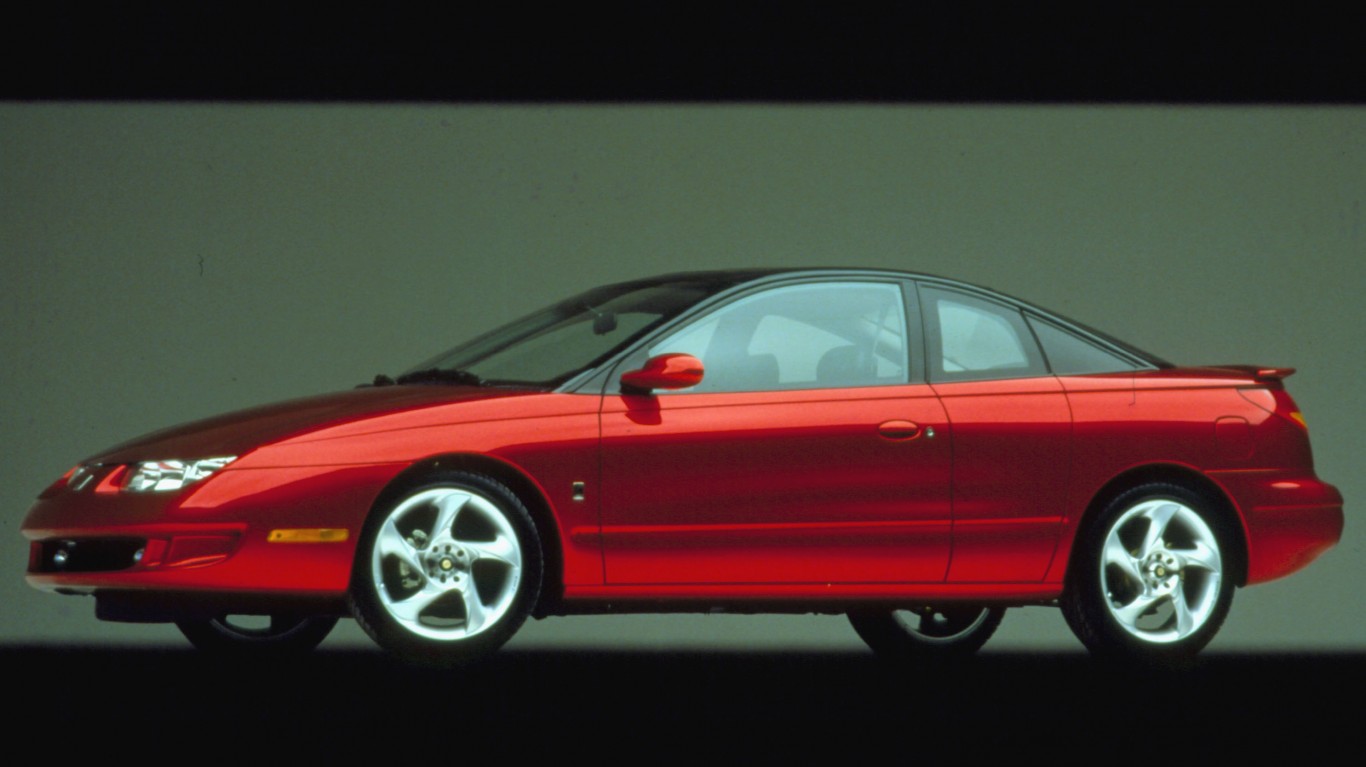 General Motors established the Saturn automaker in an attempt to compete with the growing popularity of Japanese auto brands, which were offering more reliable cars for the same price as U.S.-made cars. Saturn’s first car, the S-Series, was a mold-breaker for GM and was well received, as were other ’90s-era models. But difficulties the early 2000s and the Great Recession killed three GM brands: Saturn, Hummer, and Pontiac.