The Most Powerful Earthquakes Ever Recorded 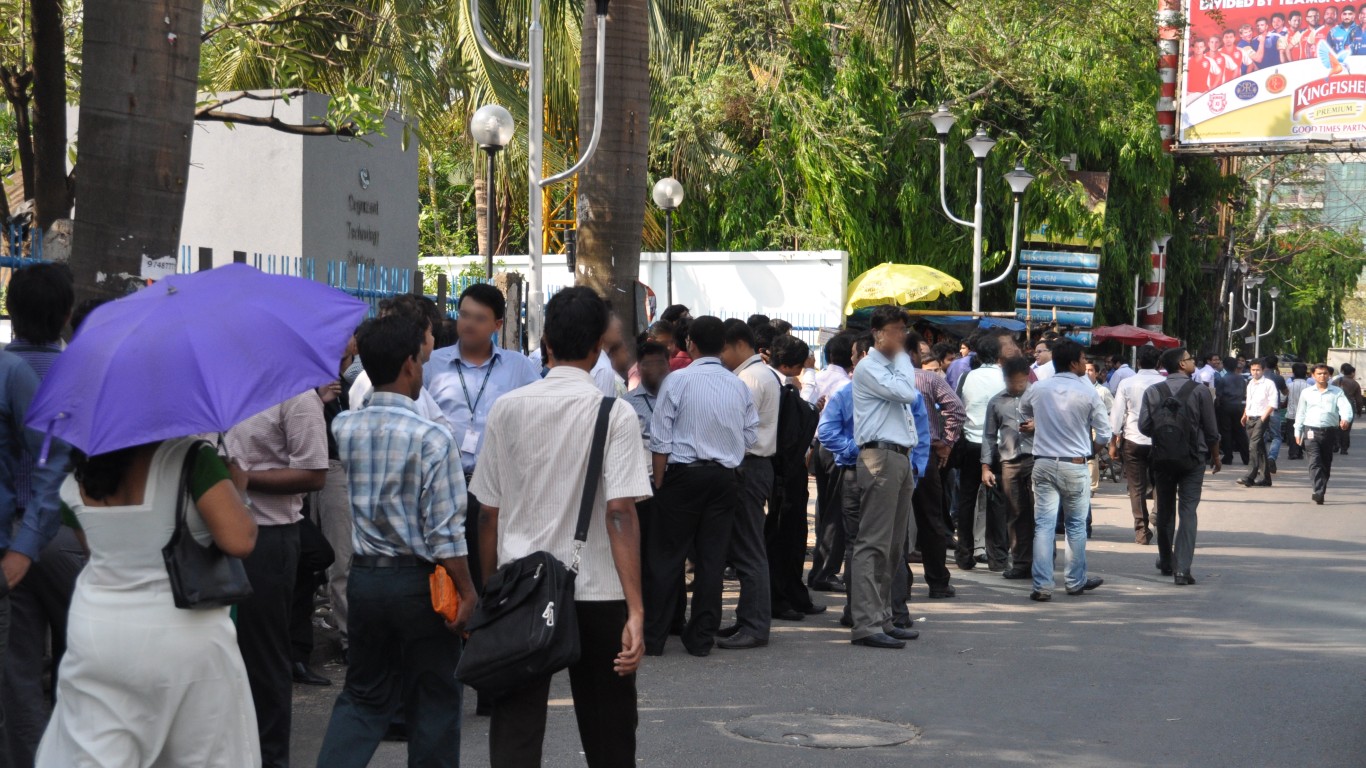 This earthquake that occurred in the Indian Ocean on April 11, 2012 was felt over a wide area, reaching as far away as Malaysia and the Maldives. It was followed by another quake of 8.2 magnitude as well as multiple other aftershocks. Although tsunami warnings were issued and many people fled to higher ground, the warnings were subsequently canceled. Only a handful of deaths were reported, most of them due to heart attacks. 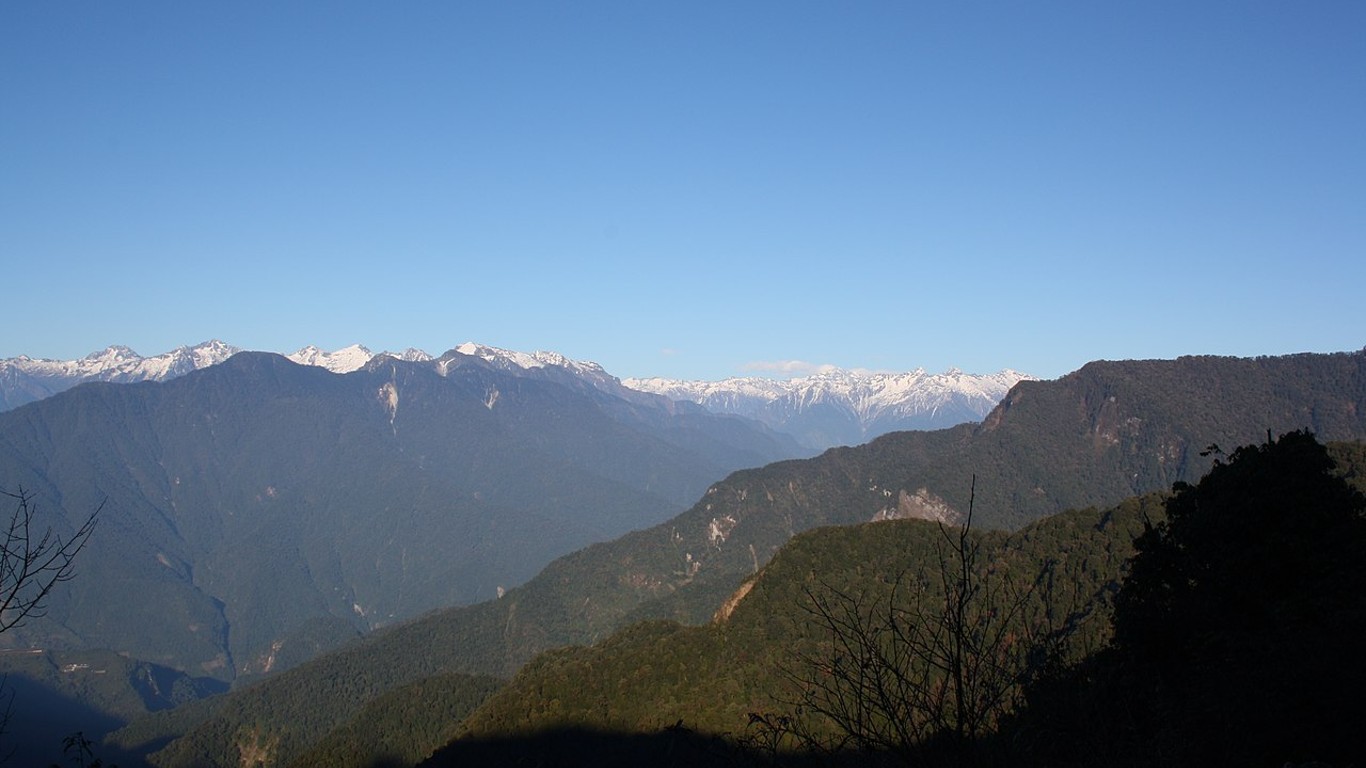 This August 15, 1950 earthquake centered in the Mishmi Hills in northeastern India, along the Tibetan border, caused widespread destruction in both India and Tibet, destroying dozens of villages and initiating devastating landslides and flooding. Casualties included 1,526 people in Assam and 3,300 in Tibet.

24/7 Wall St.
30 Most Destructive Wildfires in the US This Century 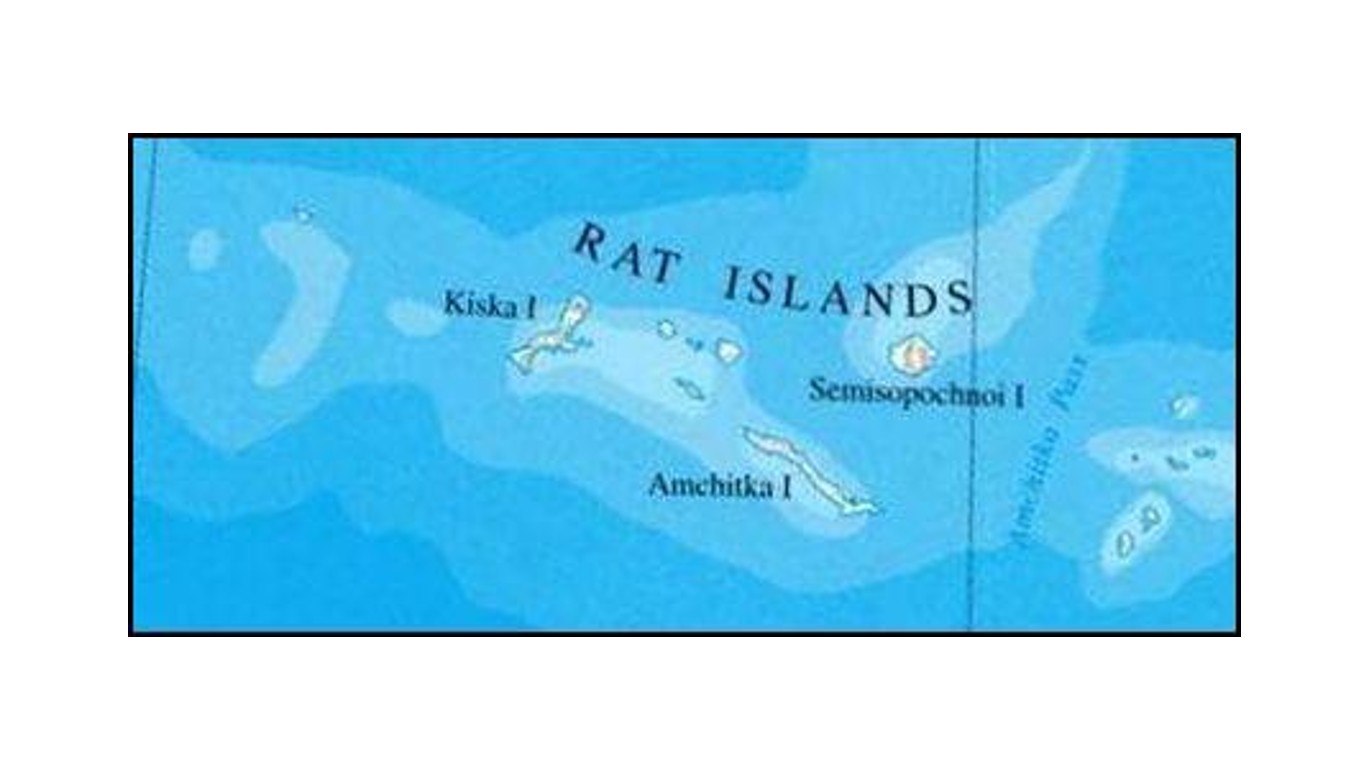 On February 4, 1965, an earthquake on the Aleutian Plate near the Rat Islands caused a 35-foot tsunami that hit nearby Shemya Island, as well as smaller tsunamis that reached as far as Peru and Japan. The quake caused about $10,000 worth of damage on Amchitka Island, but no casualties were reported. 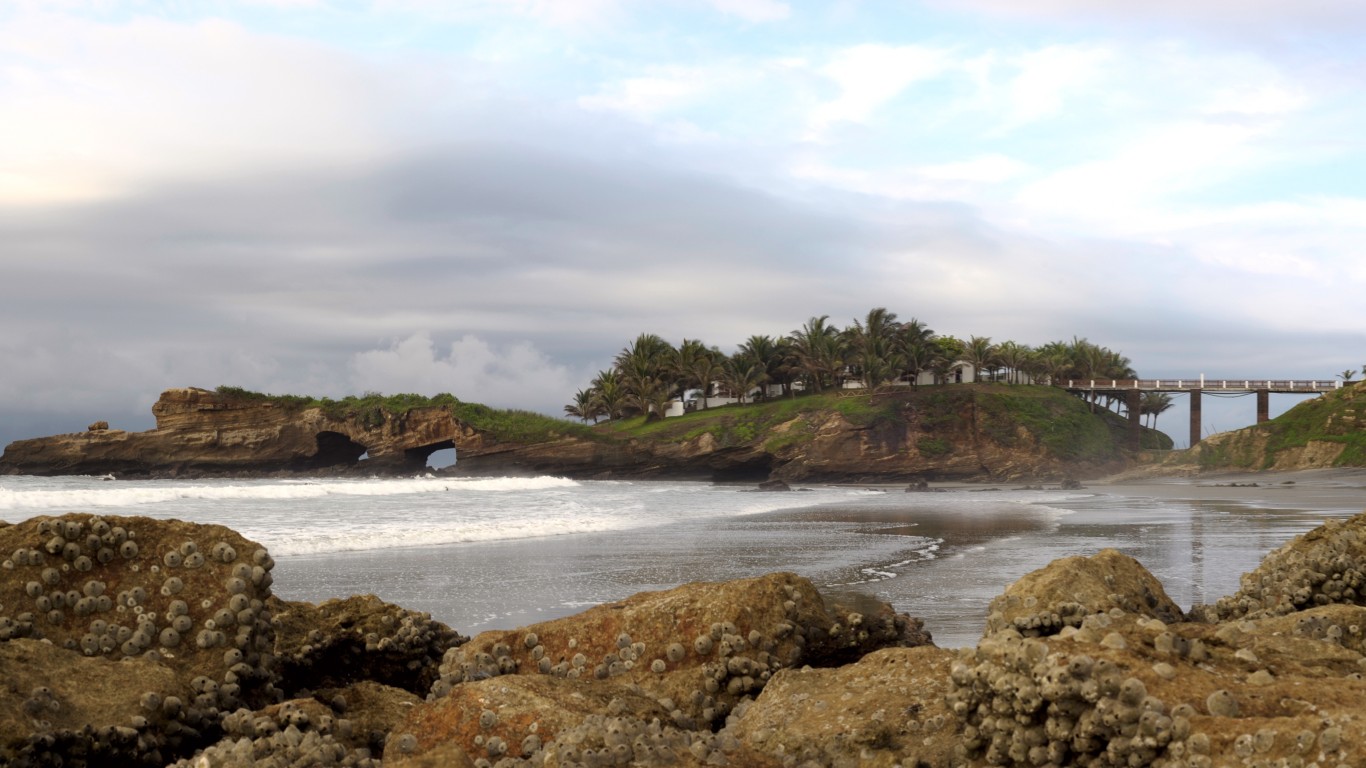 This earthquake that occurred near the Ecuador coast on January 31, 1906 triggered a tsunami that reached heights of 16 feet in Colombia, causing between 500 and 1500 deaths there and in Ecuador. The tsunami reached as far as California, Hawaii, and Japan. 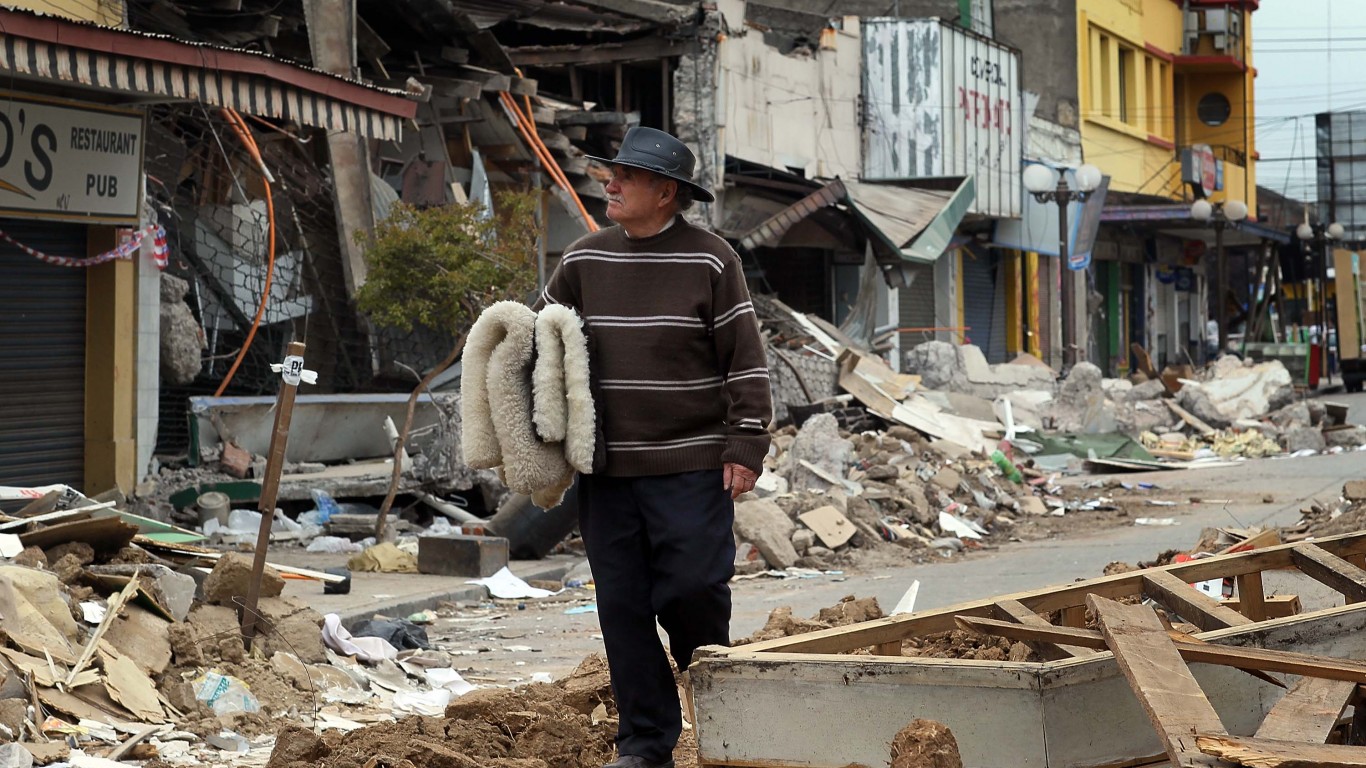 With an epicenter just 1.9 miles off the Chilean coast near the town of Pelluhue, this earthquake at the convergence of the Nazca and South American tectonic plates coincided with a fault rupture that ran for over 300 miles parallel to the coast. Damages were estimated at $30 billion and included 37,000 houses, 4,200 boats, 4,013 schools, and 79 hospitals. About 1.8 million people were affected, with 800,000 displaced, 12,000 injured, and over 500 killed in the Concepción area alone.