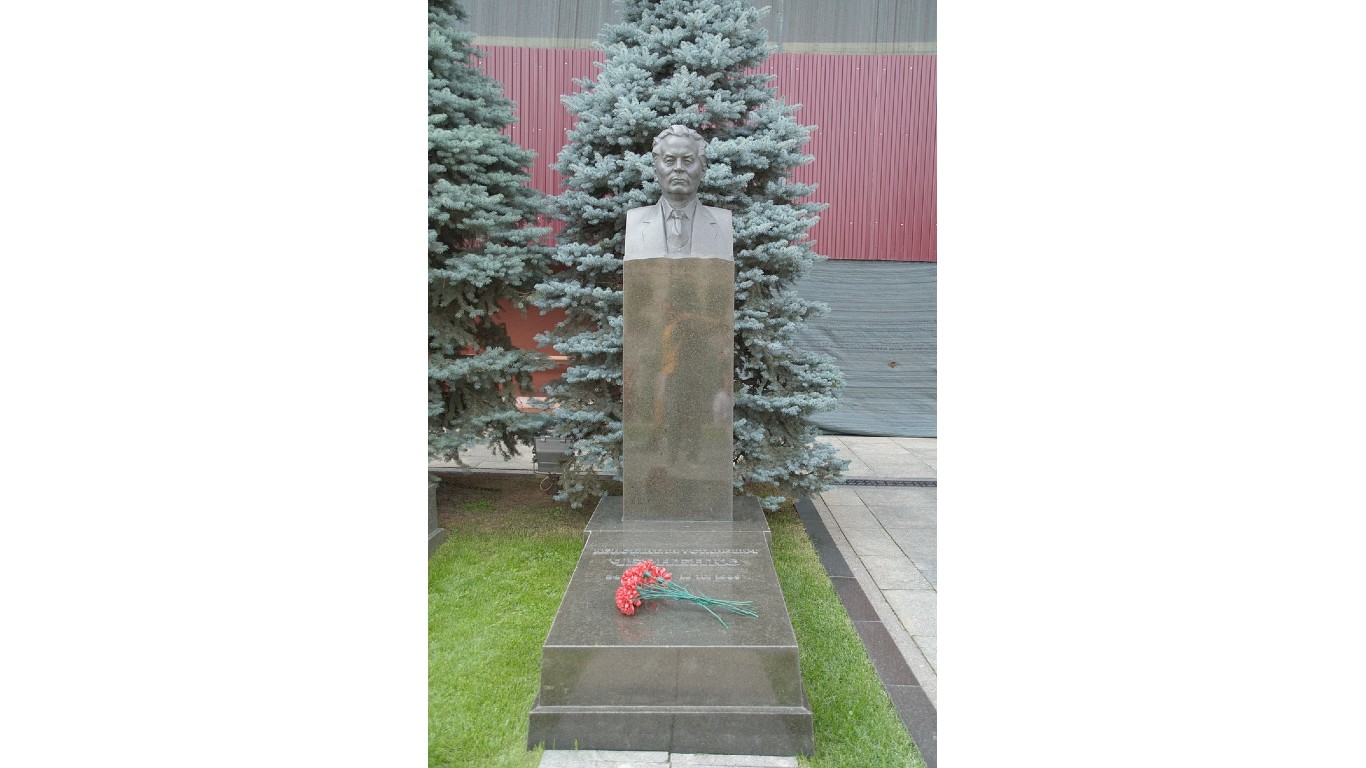 Konstantin Chernenko
> Title: Chairman of the Presidium of the Supreme Soviet
> In office: 1984-1985

A hard-line conservative, Konstantin Chernenko was a close confidant of Leonid Brezhnev. After Brezhnev’s death, Chernenko was expected to take office, but lost out to his rival, Yuri Andropov. In 1964, following Andropov’s death, Chernenko assumed the post of general secretary of the Communist Party. Much as was the case with his predecessor, Chernenko’s tenure was brief due to failing health. He was succeeded by Mikhail Gorbachev. 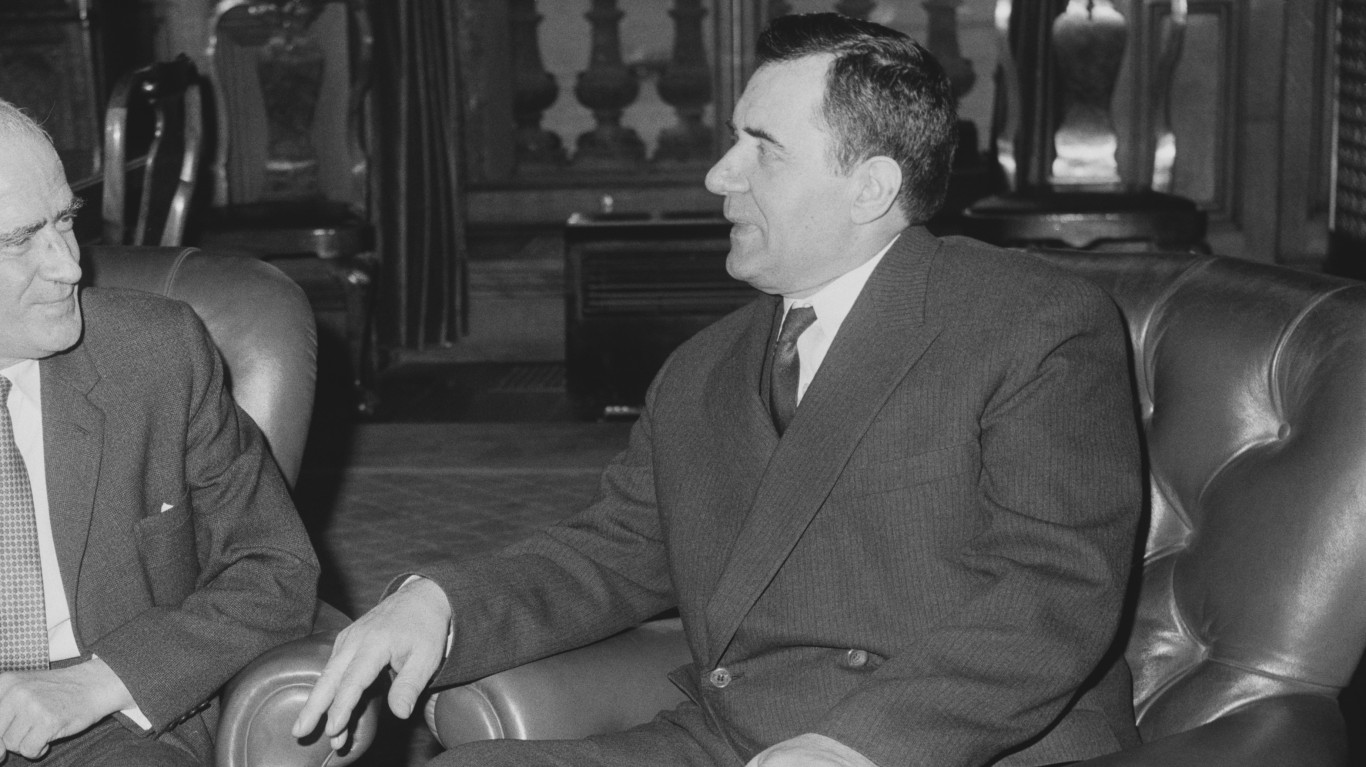 Andrei Gromyko
> Title: Chairman of the Presidium of the Supreme Soviet
> In office: 1985-1988

As Soviet foreign minister from 1957 to 1985, Andrei Gromyko was known to be a skilled negotiator with deep knowledge of international affairs. However, his impact on the country’s foreign policy is less clear. When Mikhail Gorbachev rose to the head of the Communist Party in 1985, Gromyko was removed as foreign minister and replaced by Eduard Shevardnadze. Gromyko then assumed the largely ceremonial position of president. In 1988, Gromyko resigned from his seat in the Politburo and the presidency of the Supreme Soviet as Gorbachev sought to reshape the Politburo.

ALSO READ: All of the Former Soviet Republics and What They’re Called Today 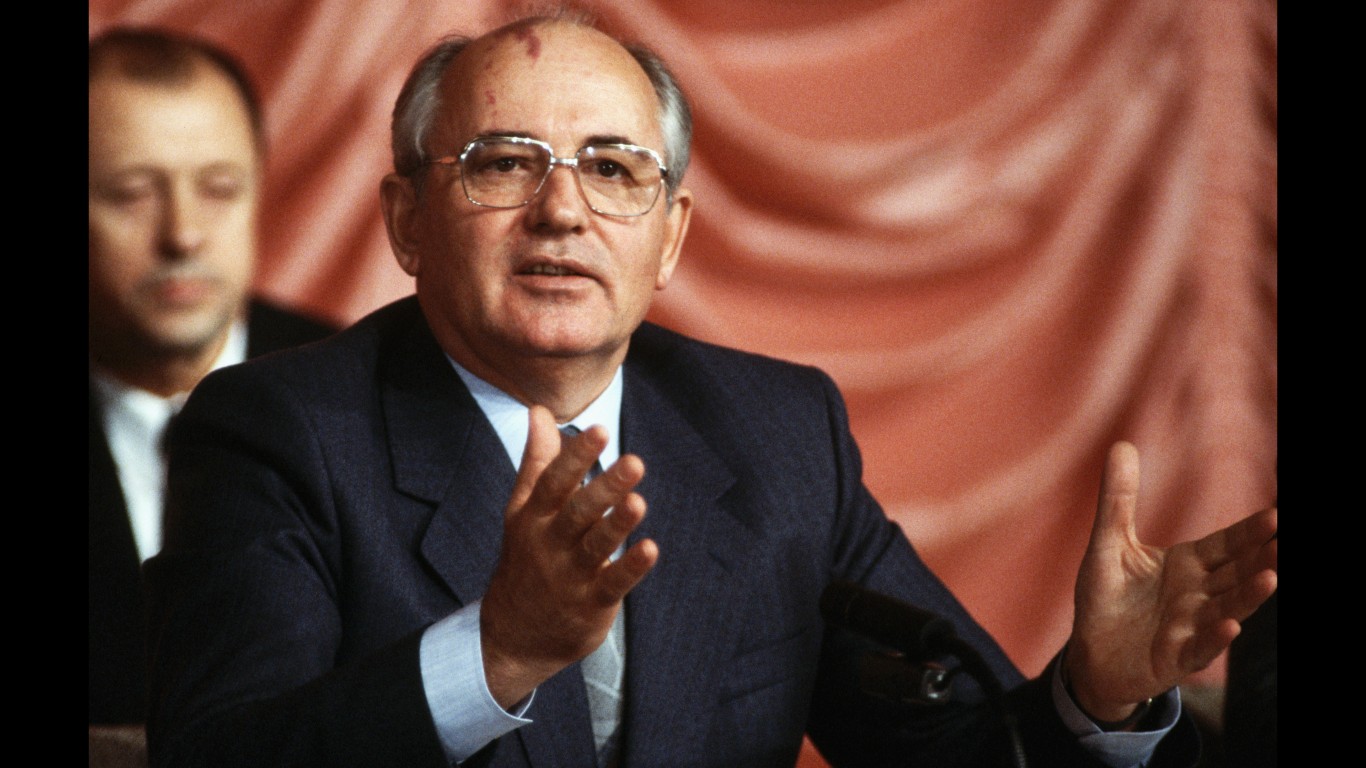 Under Mikhail Gorbachev’s leadership, the Soviet Union began a new era of “glasnost” (openness) that led to a more open society with increased freedom of expression. His attempt to decentralize the country’s economy ultimately resulted in the downfall of the Soviet Union’s domination of Eastern Europe in 1991. He fought off a coup by hardliners, but his power was irrevocably weakened. In 1991, Gorbachev resigned as president of the Soviet Union and was replaced by Boris Yelstin. 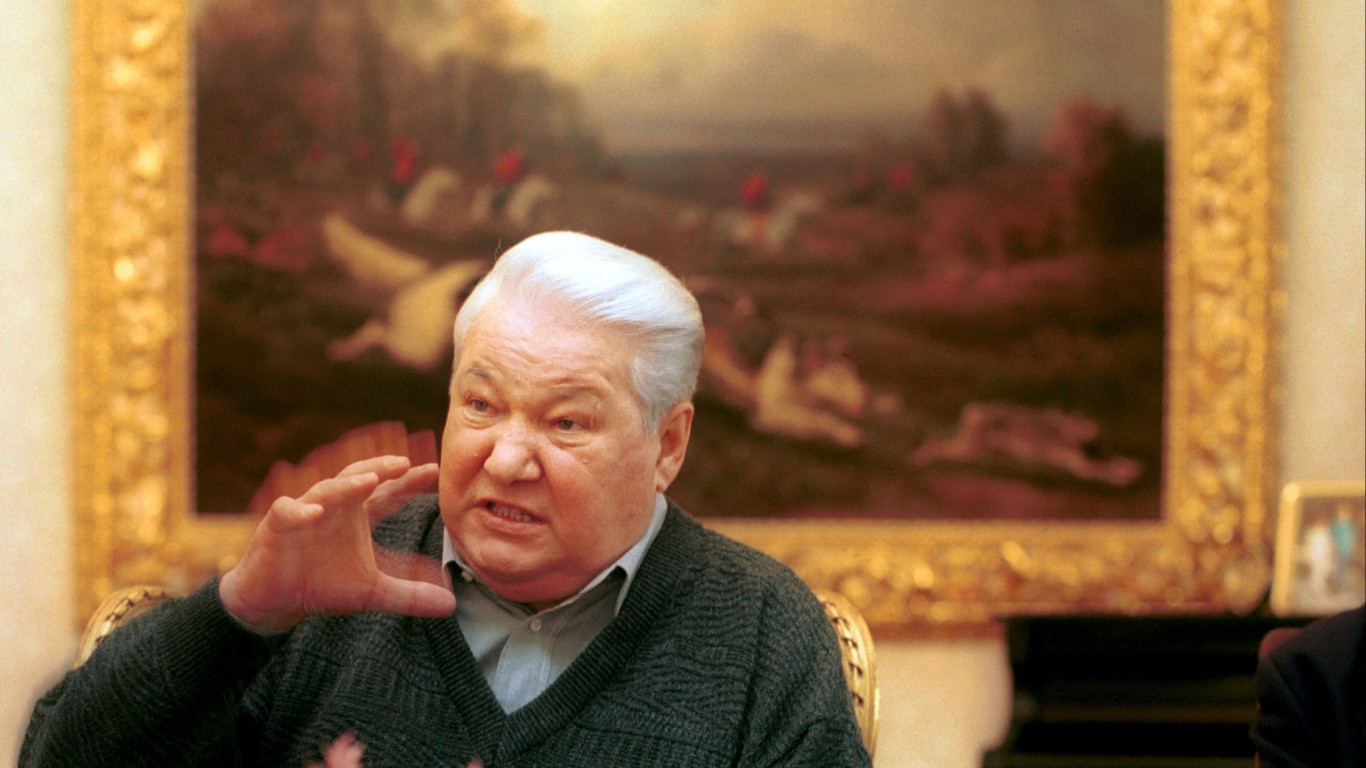 A dedicated reformer, Boris Yelstin won the first popular election for president in the country’s history in 1991. Although he moved the country’s economy toward free markets and private enterprise, he could nevertheless be a hardliner. When Chechnya declared its independence, he sent in troops to stop the rebellion. The latter days of his presidency were marked by the Chechnya crisis and economic troubles. He won election in 1996, but after suffering a heart attack he resigned his position in 1999, leading to the ascendency of Vladimir Putin. 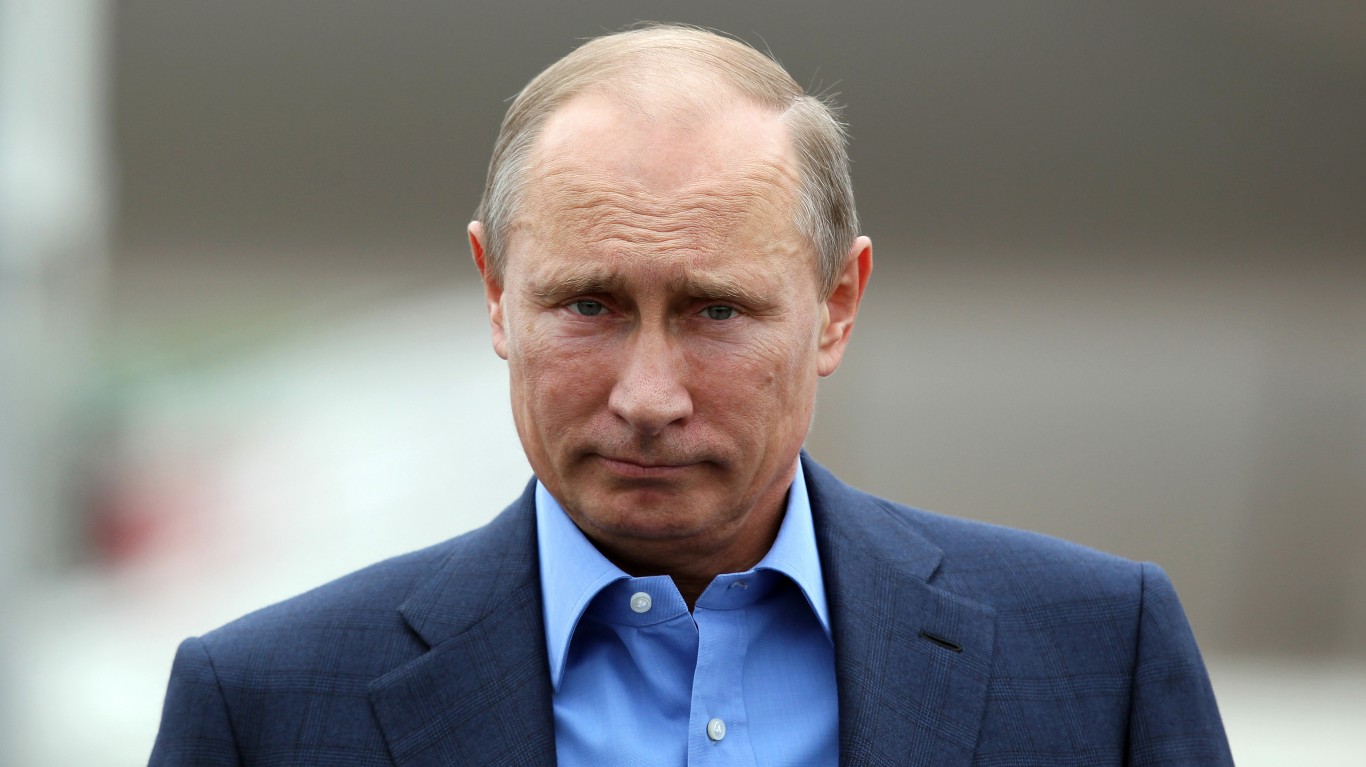 A former KGB agent, Vladimir Putin was named director of the Federal Security Service (the KGB’s successor) by Boris Yeltsin in 1998. The next year, Yeltsin tapped Putin as prime minister. That same year, he became president following Yeltsin’s resignation. Soon afterwards, Putin won the electoral vote due mostly to his successful efforts to keep Chechnya under Russian control. After his chosen successor, Dmitry Medvedev, was elected president in 2008, Putin was appointed prime minister. The two men agreed to trade positions after the 2012 election. During his time in office, Putin annexed the Ukrainian province of Crimea in 2014, and this year invaded Ukraine in a battle that still rages. Putin was reportedly enraged by the breakup of the old Soviet Union and seeks to reestablish the former country’s global dominance.