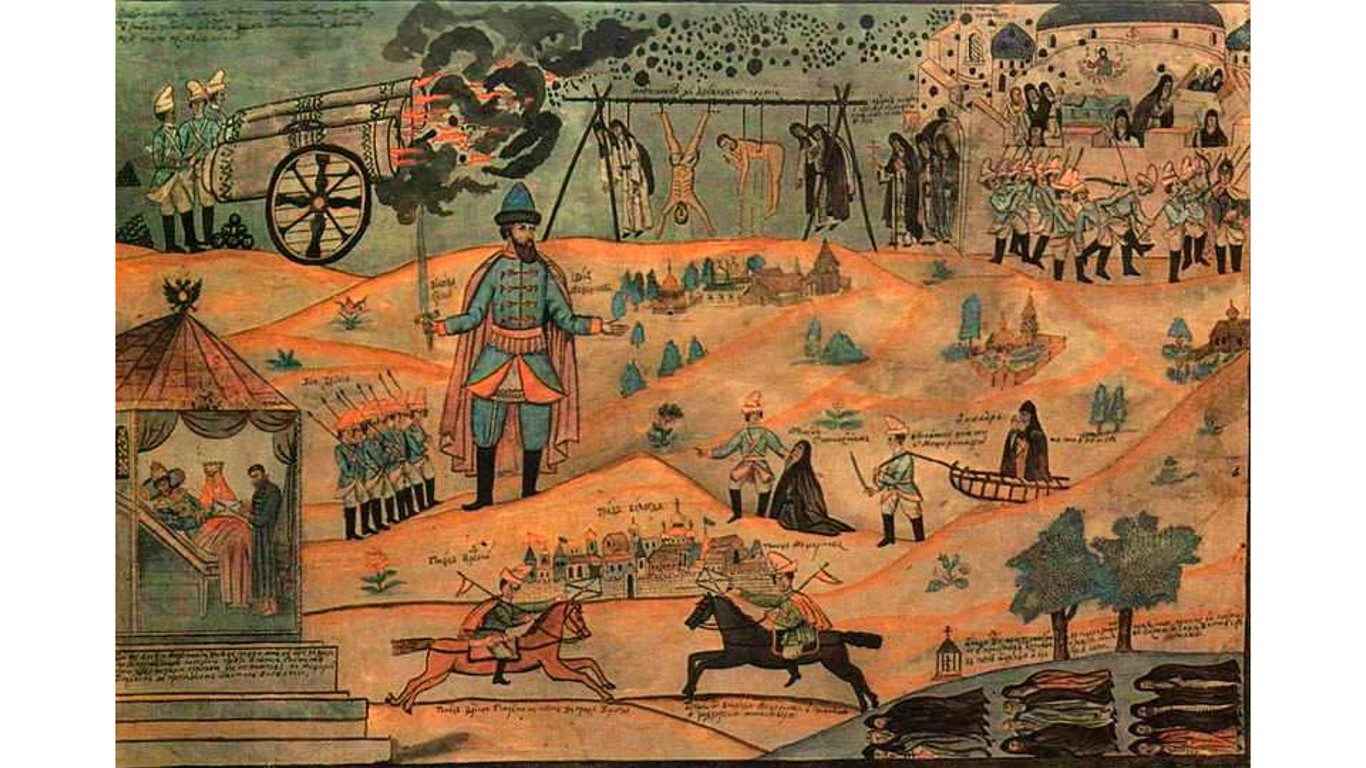 The Solovetsky Monastery played a key role in the defense of what would become Russia. A fortress was built there in the late 16th century on the White Sea coast to fend off attacks from the Swedes. The monastery had a strong influence in the region, much to the chagrin of the second Romanov Tsar, Alexey Mikhailovich. He backed religious reforms of the Russian Church that the monastery resisted. The tsar sent the army to suppress the rebels and ended up laying siege to the monastery for eight years. A traitor helped the army prevail, and many monks were executed. 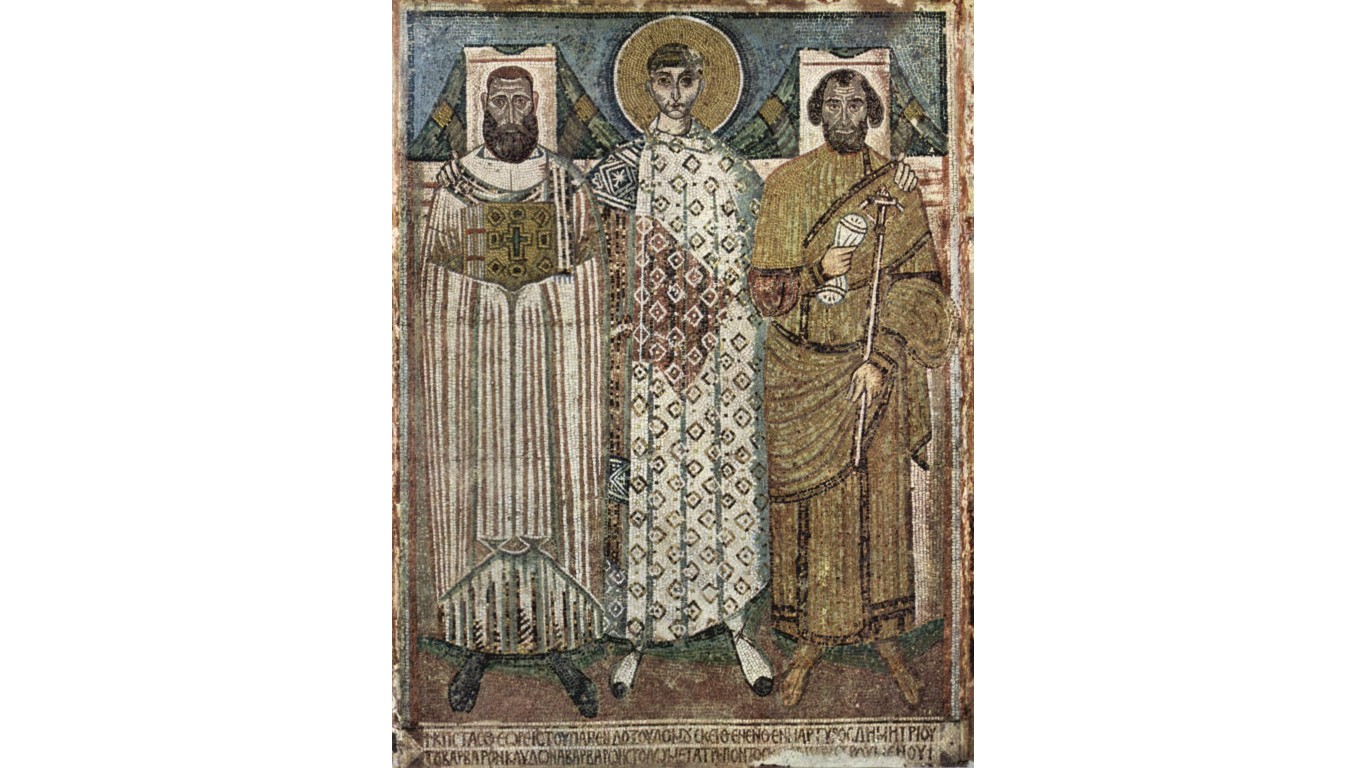 Thessalonica was an important city in Greece in ancient Rome and during the Byzantine Empire, when it was considered the second city behind Constantinople. The city had been in the Ottoman Empire’s hands but was lost to the Byzantine Empire during an Ottoman civil war. The Ottomans wanted it back. They began a siege that lasted eight years and resulted in the loss of 95% of Thessalonica’s population. On March 29, 1430, after a demand to surrender was rejected, the Ottoman army stormed the city and took it within a few hours. They plundered Thessalonica for three days. It stayed in Ottoman hands until 1912 after the Greeks captured it during the Balkan Wars. 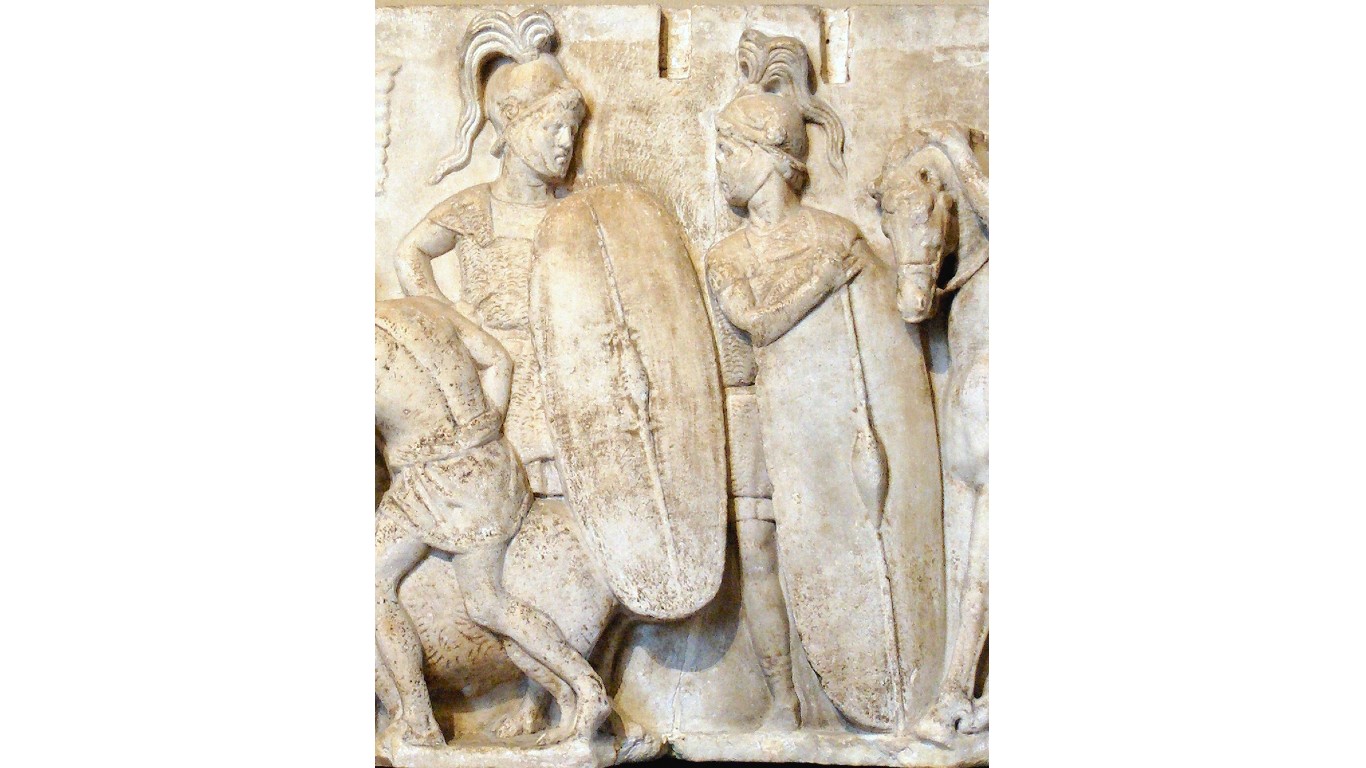 The siege of Lilybaeum, a fortified city in Sicily, occurred during the First Punic War between Carthage and Rome. The Romans wanted to expel the Carthiginians from Sicily and press the war into Libya. In 250 BC, they launched a massive fleet to Lilybaeum, the most powerful Punic military installation left on Sicily. The Romans ran a trench along the fortifications and set upon besieging the city. There were 10,000 Carthaginian troops inside the city, and many of them were mercenaries. All held up during the siege. Carthage repelled attacks by the Romans and burned many of their siege weapons. Following a naval setback, Rome gave up the siege. 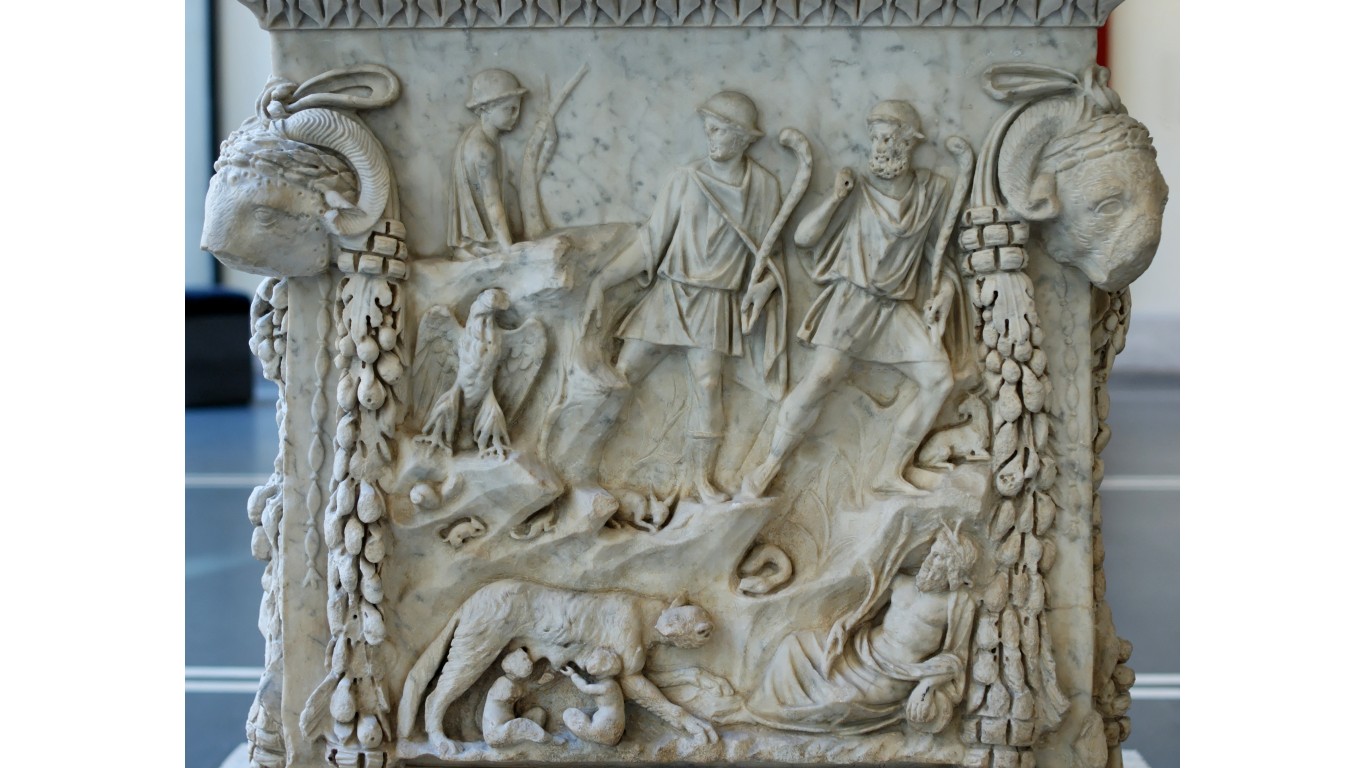 This siege by Rome was against the Etruscan city of Veii and the most significant event of the Third Veientine War. For most of its duration, the siege was little more than a loose blockade of Veii. And Veii was helped by Latin-speaking allies from other cities that feared Rome would turn on them next. That changed when Rome appointed Camillus dictator. He conducted a more focused and organized siege than his predecessors, improving siege works and building more forts around Veii. Camillus ordered a tunnel to be built under Veii and the city fell. 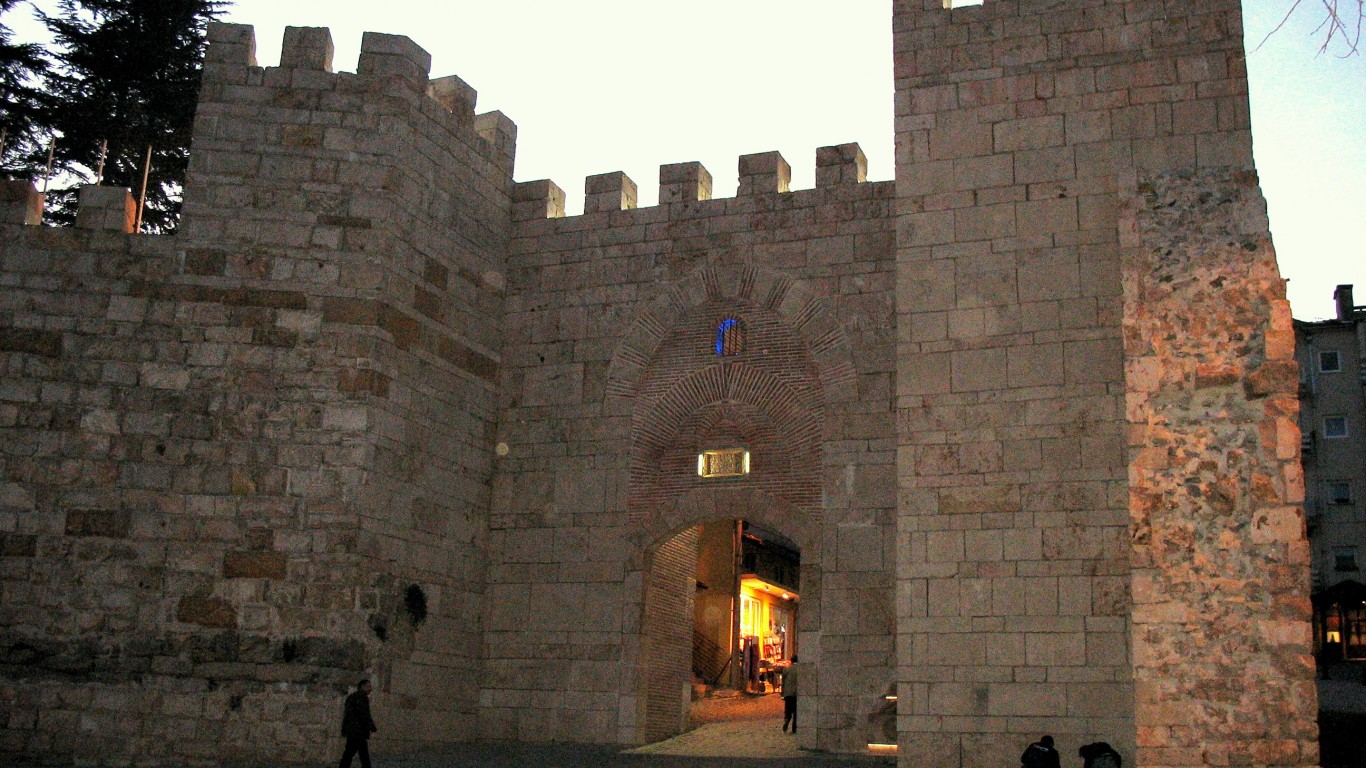 During the Ottoman-Byzantine Wars in the 14th century, the siege of Bursa (also spelled Brusa), near Mount Olympus, took place. Ottoman leader Osman I was expanding his empire’s reach southward and laid siege to Bursa. The city fell after nine years, but it was taken by Osman’s son Orkhan, who told the news of the capture of Bursa to his dying father. Bursa became the Ottoman capital until Adrianople fell in 1362.