25 Things You Should Never Buy and What to Buy Instead 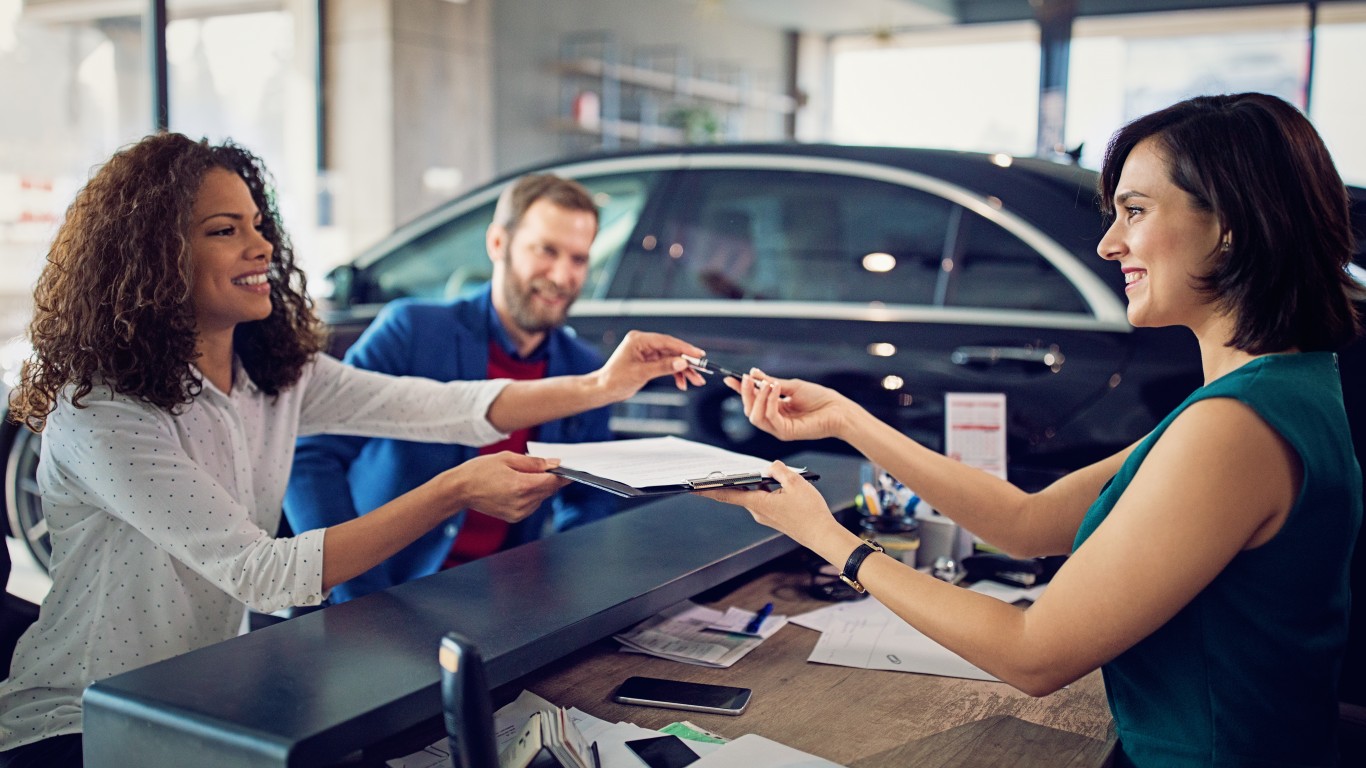 “Avoid buying a new car” is a common piece of financial advice. Most drivers are aware that cars rapidly depreciate in value — dropping about 20%-30% in the first year, then 15%-18% per year in the next five years, according to NerdWallet.

If you’re trying to save or on a budget and need a car, used cars will get you from place to place just fine, at a much lower price. In November 2021, the average new car cost over $42,000, while the average used car cost nearly $10,000 less, according to iSeeCars. Used cars also hold their value better. 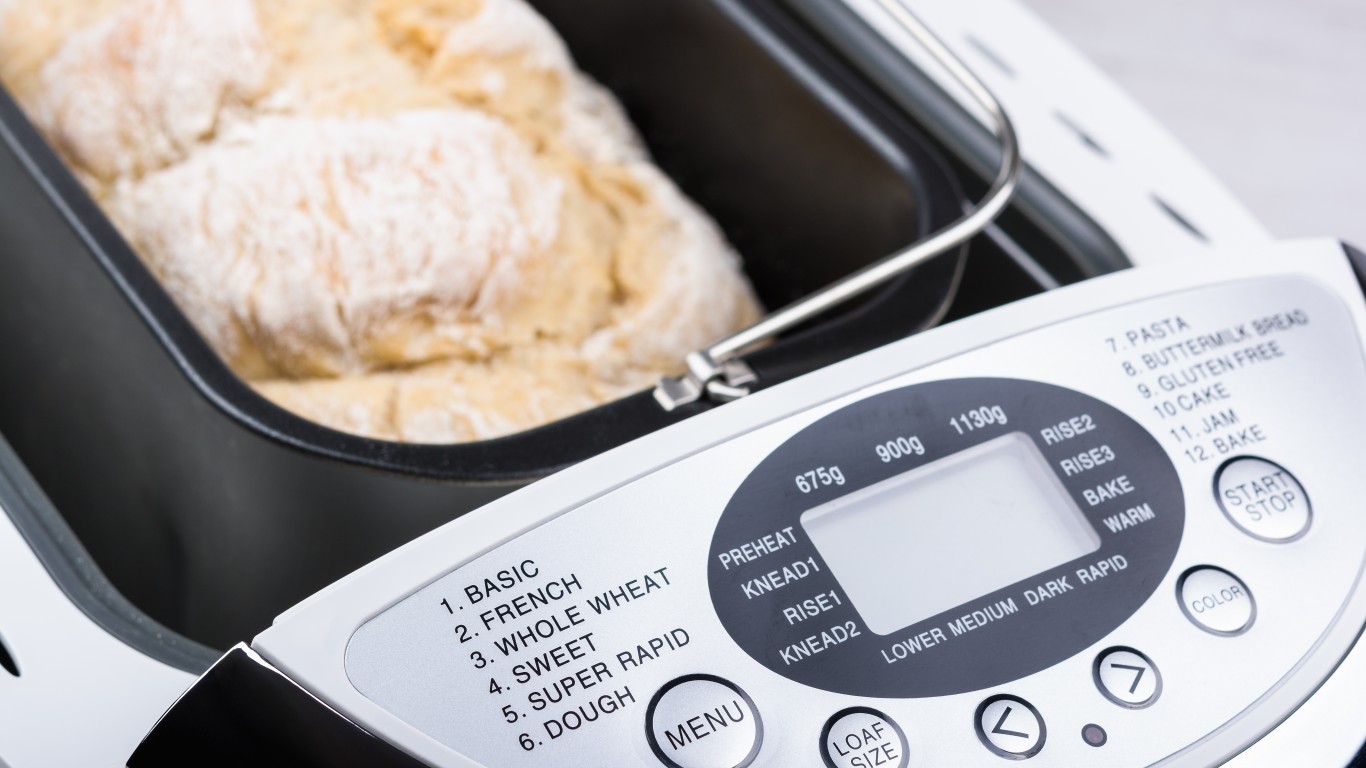 Many kitchen gadgets like bread makers seem like useful and time-saving appliances, but the reality is that you can easily whip up loaves of bread in your oven. Bread makers tend to cost between $50 and $200.

You’d have to make quite a few loaves to turn a bread maker into a cost-effective investment compared to just buying bread at the grocery store or baking bread in your oven — not to mention all the counter or cabinet space you need to store it.

ALSO READ: 35 Pantry Essentials You Should Never Be Without 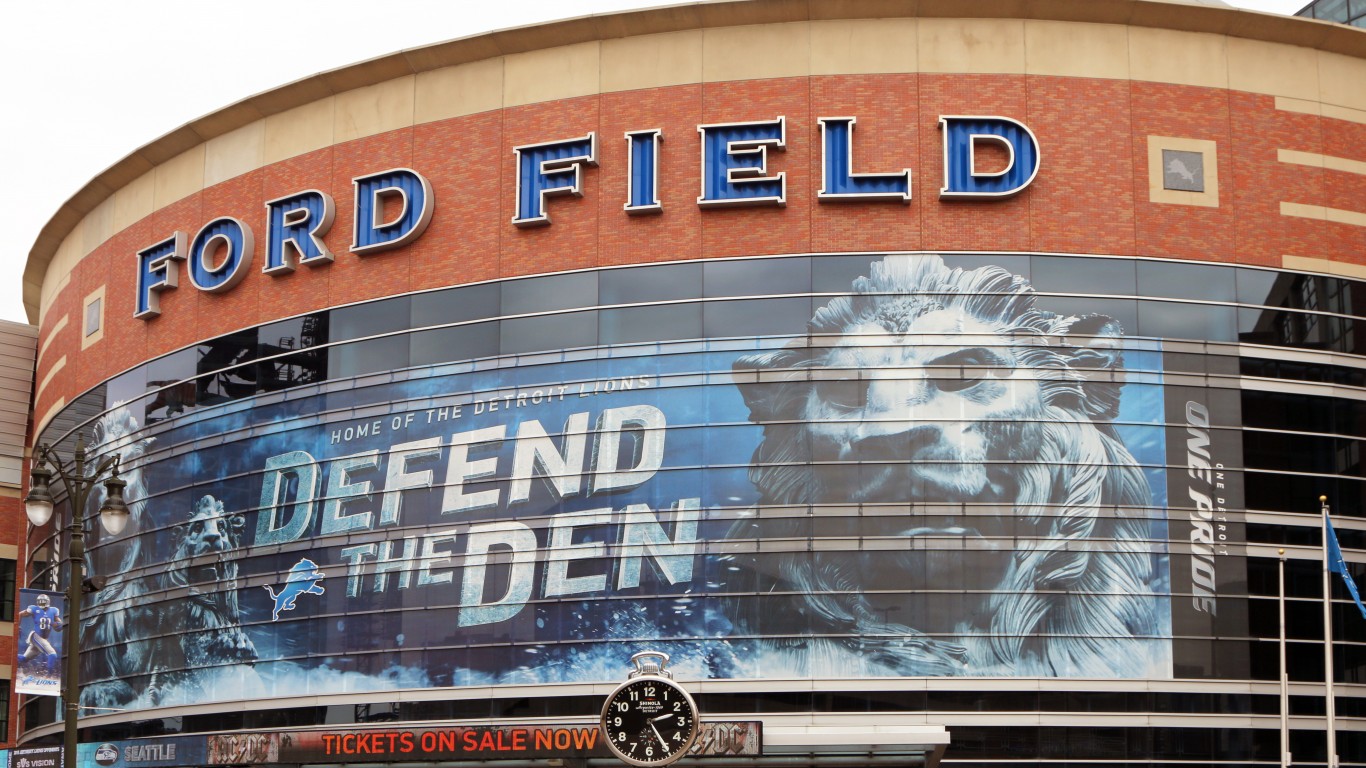 NFL tickets average over $400 on the secondary market, according to TicketIQ — not to mention the money fans will spend on parking, food, souvenirs, and more once they are at the stadium. Yet games have about 11 minutes of game action throughout a three-hour game, according to the Wall Street Journal. Mostly, fans wait through timeouts and other stoppages, and even during the majority of the time the clock is running, players are readying for the next play.

Instead of spending thousands to bring a family of four to one game, it might make more sense for football fans to use that money on a brand new TV, where they can see all the action better than they ever could from nosebleed seats. Fans watching from home avoid the traffic getting to and from a game, rowdy fans, cold weather, and overpriced food and drinks in an NFL stadium. 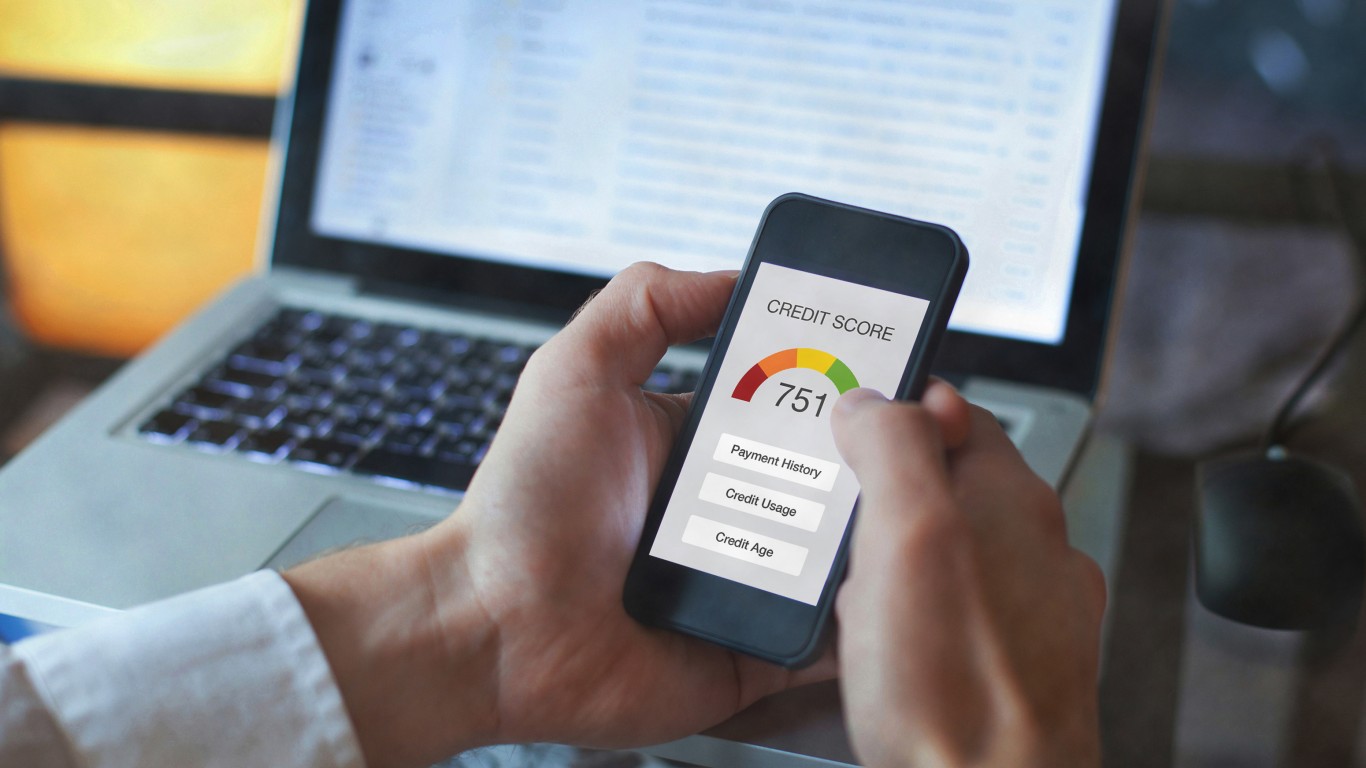 Some Americans planning to make large purchases in the near future sign up for credit monitoring services so they can know what to expect when buying something like a home or car. Yet these services, which can run up to $30 per month, cannot actually prevent anything bad from happening to your credit, only letting you know once your credit has dropped.

The easiest solution is to get a free credit report from your credit card company or bank. Federal regulation also says that Equifax, Experian, and TransUnion all must provide you with a free annual credit report. 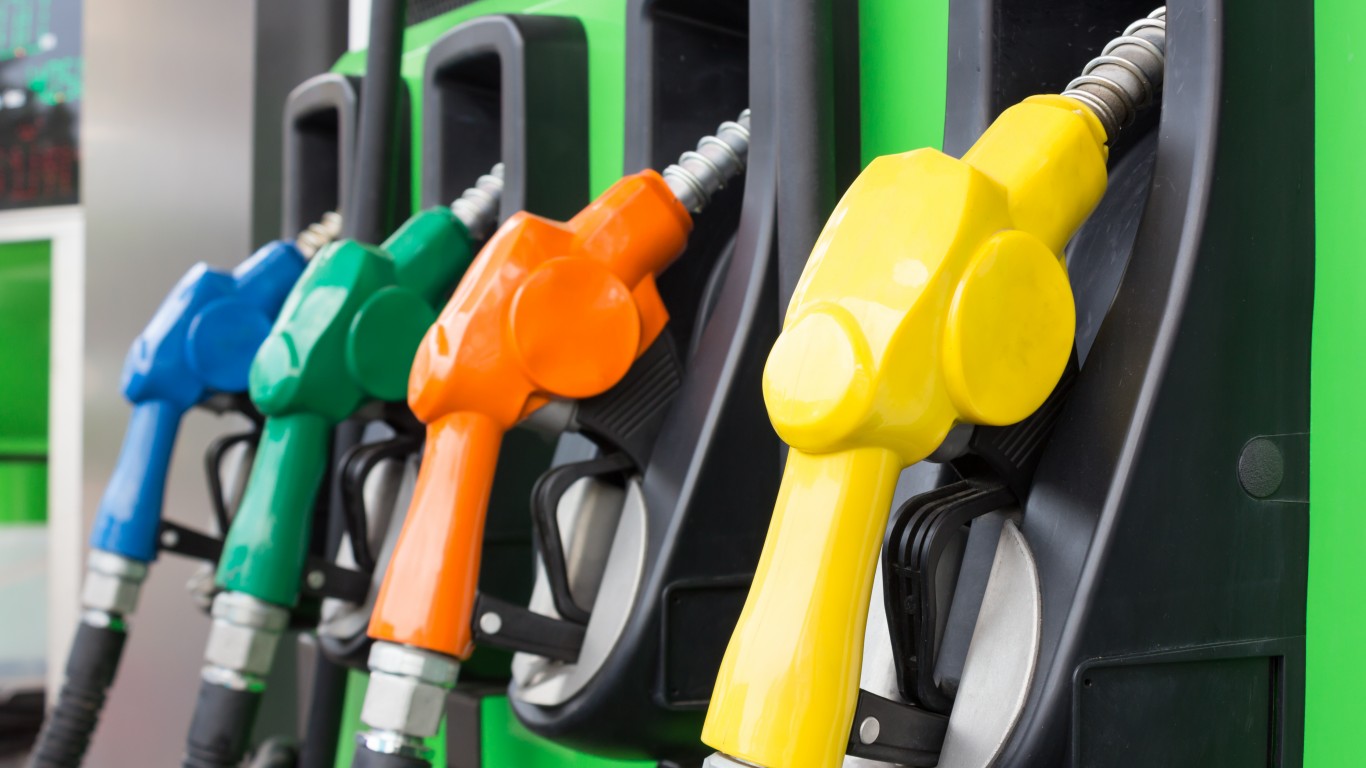 While fueling up their cars, some drivers may want to buy the best for their vehicle and gas up with premium fuel. But chances are that the fuel will offer no added benefits despite being more expensive.

Engines with high compression ratios or turbochargers may benefit from premium gas, but these vehicles represent a small share of cars on the road. If you do not have one of these cars, there is virtually no difference between standard and premium fuel when it comes to your engine. The Federal Trade Commission wrote in a judgment against Exxon that “most cars don’t need and won’t benefit from hi-test gas, so paying extra for premium gas is wasting money.”