How the US is Arming Ukraine 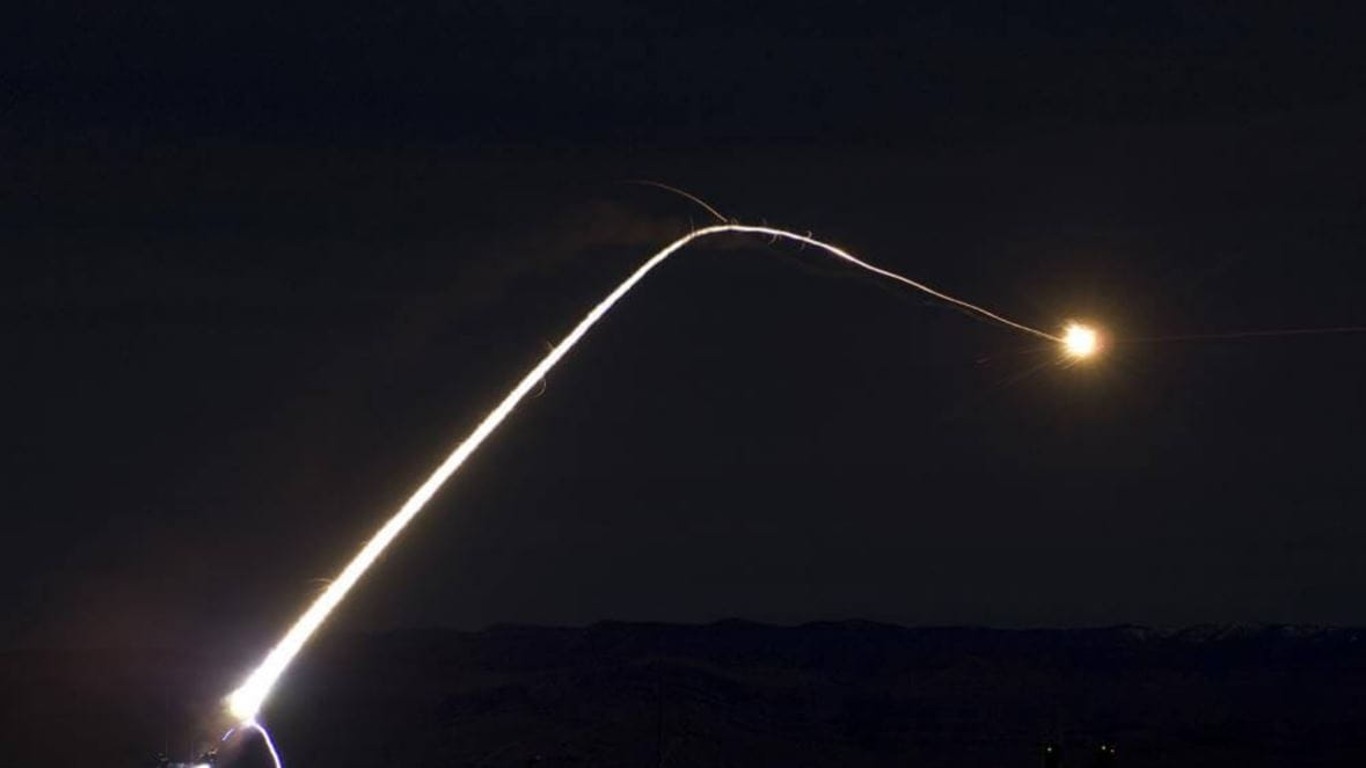 As of April 22, 2022, the United States has committed to providing Ukraine with more than 1,400 Stinger anti-aircraft systems. Stinger missiles are lightweight and portable, which allows for rapid deployment. In Ukraine, Stingers and other surface-to-air missile systems have helped ensure that Russia does not gain air superiority, despite having an air force 10 times larger than Ukraine’s.

The Stinger, manufactured by defense contractors Raytheon and General Dynamics, has been a part of the U.S. arsenal since 1978. Notably, the U.S. supplied Afghan fighters with Stingers in the 1980s to push back against the Soviet invasion. 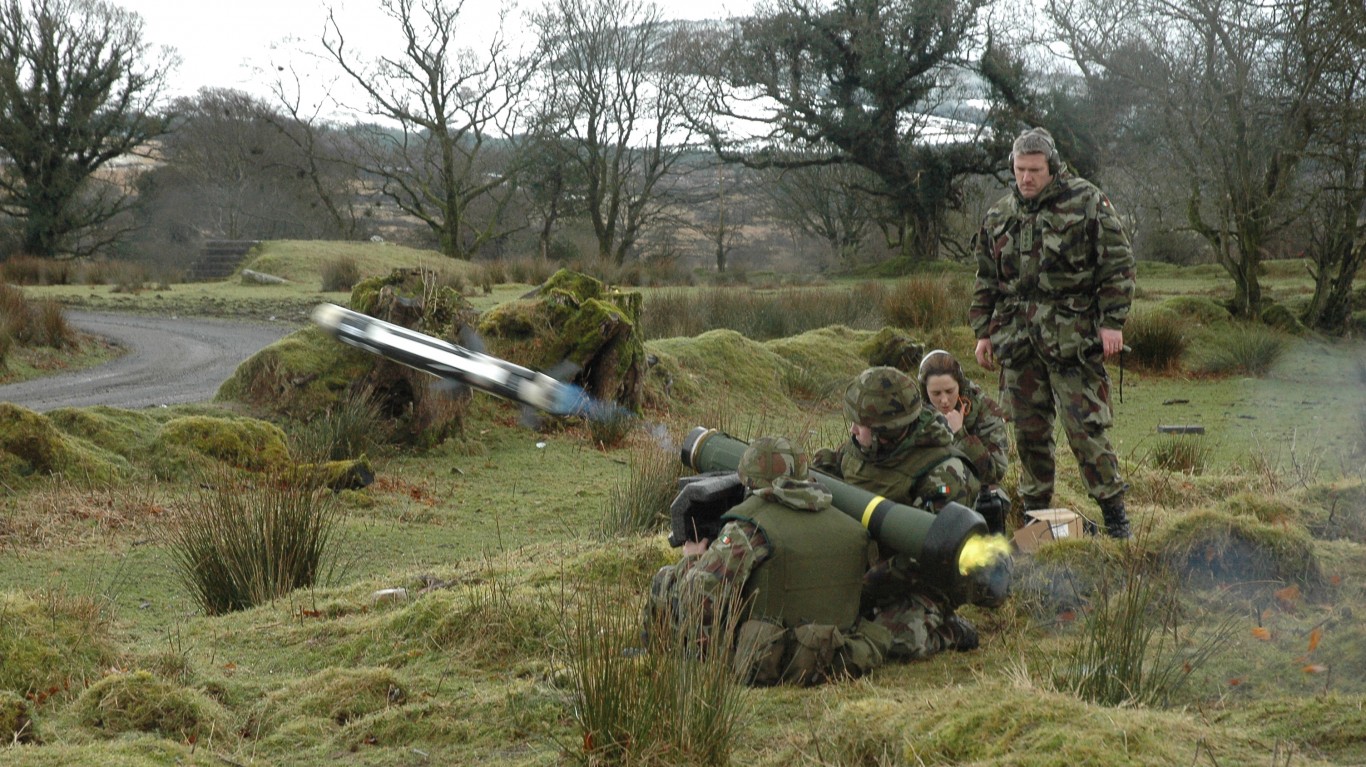 Javelin and other anti-armor systems
> Amount: Over 19,500

The Javelin is a shoulder fired weapons system that fires self-guided rockets designed to be effective against armored vehicles, bunkers, and caves. Manufactured in a joint partnership between Lockheed Martin and Raytheon, Javelin launchers can be carried and fired by a single person, and the rockets have an effective range of up to 1.5 miles.

Russian defenses have proved largely ineffective against Javelin rockets, and as a result, the weapons have been successful in removing Russian tanks from the battlefield and have proved instrumental in Ukraine’s resistance so far. To date, the U.S. has committed over 5,550 Javelin anti-armor systems to President Volodymyr Zelenskyy of Ukraine, in addition to another 14,000 plus units of other anti-armor systems. 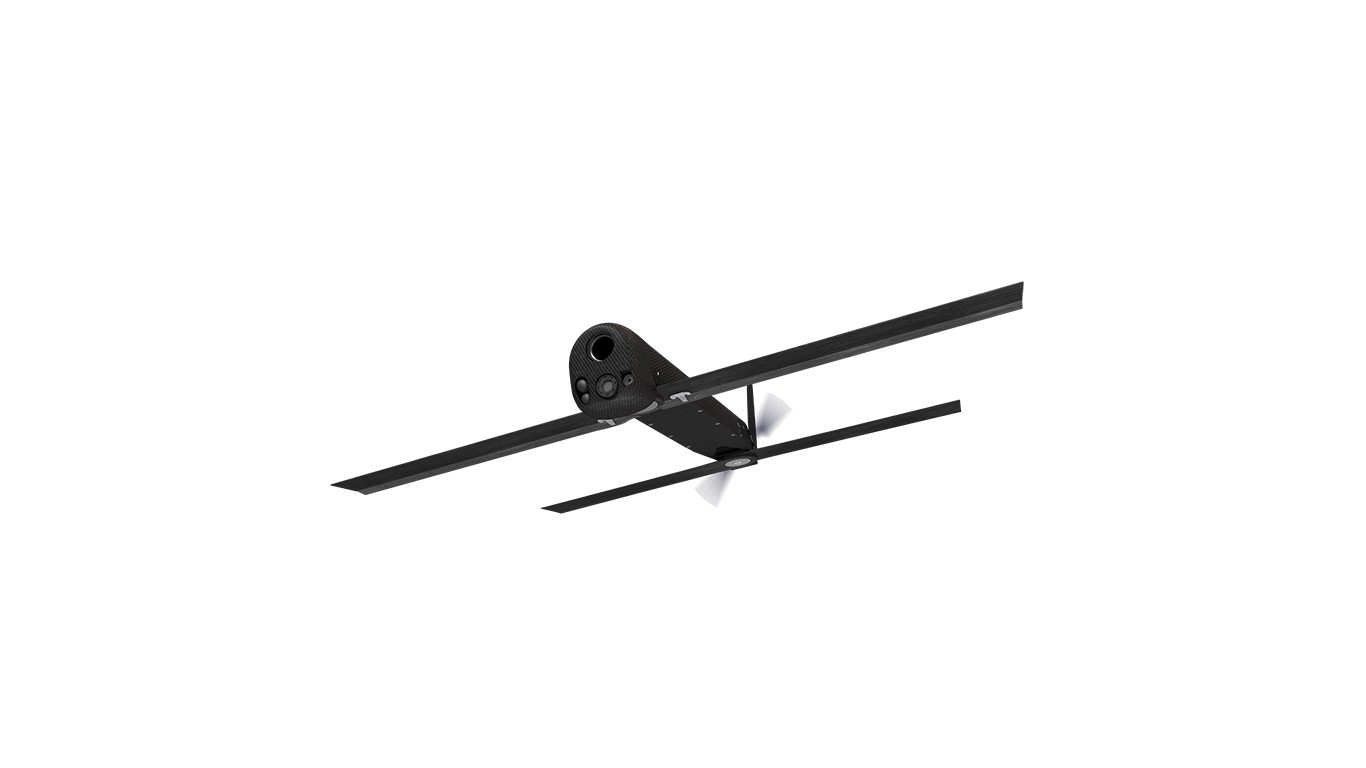 The Switchblade tactical aerial drone, manufactured by AeroVironment, is effectively a flying robot outfitted with a camera, a GPS system, and explosives. Like many other weapons systems the U.S. is supplying to Ukrainian fighters, the Switchblade is highly portable, some are even small and light enough to fit into a backpack, and rapidly deployable. 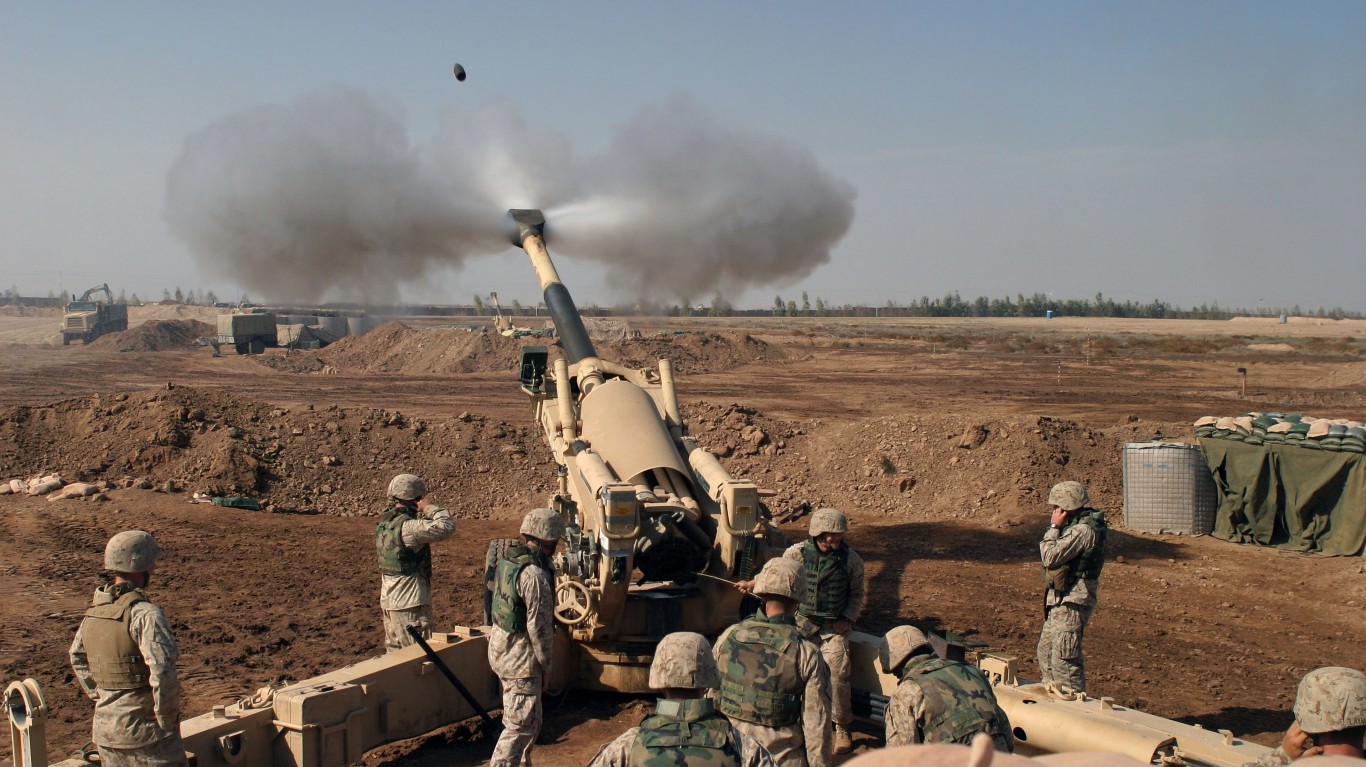 Much of the weaponry the U.S. is supplying to Ukraine are technologically advanced systems like drones and homing missiles. The 155 mm Howitzer field artillery gun, on the other hand, operates in much the same way as weaponry considered cutting edge a century ago. Though the weapon’s payload can often be GPS controlled, the Howitzer is effectively an artillery cannon.

These weapons require a small crew to operate them and have an effective range of up to 15 miles. The U.S. has committed to 90 Howitzer guns, in addition to 183,000 rounds of ammunition and 72 vehicles to maneuver the artillery pieces. Ukrainian resistance fighters have been using 155 mm Howitzers to shell Russian positions to meaningful effect. 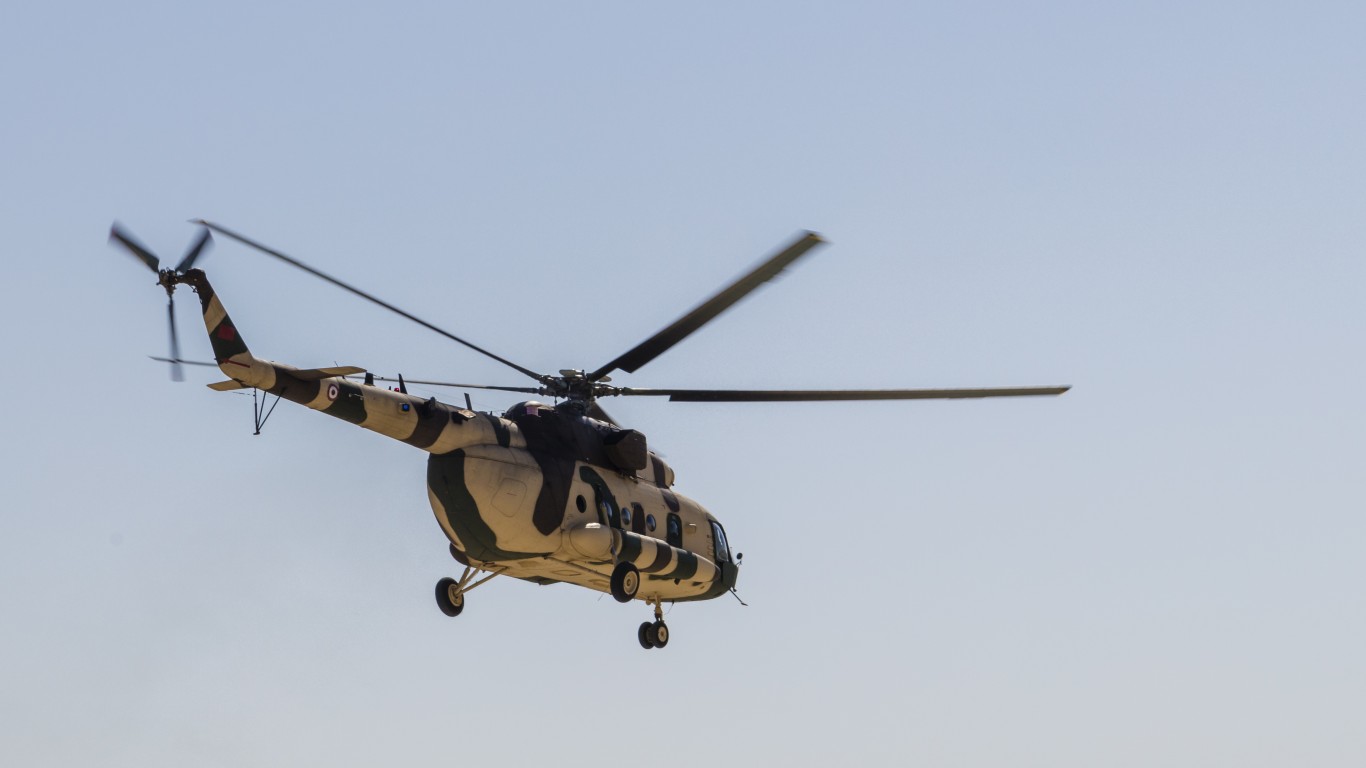 The U.S. government is transferring a fleet of Mi-17 helicopters, which were originally acquired for use by the Afghan government, to Ukraine. The helicopters were first purchased a decade ago by the Pentagon from a Russian arms manufacturer and will now be used against Russia as a means of transporting troops. Mi-17 helicopters require a crew of three and can carry up 24 paratroopers.