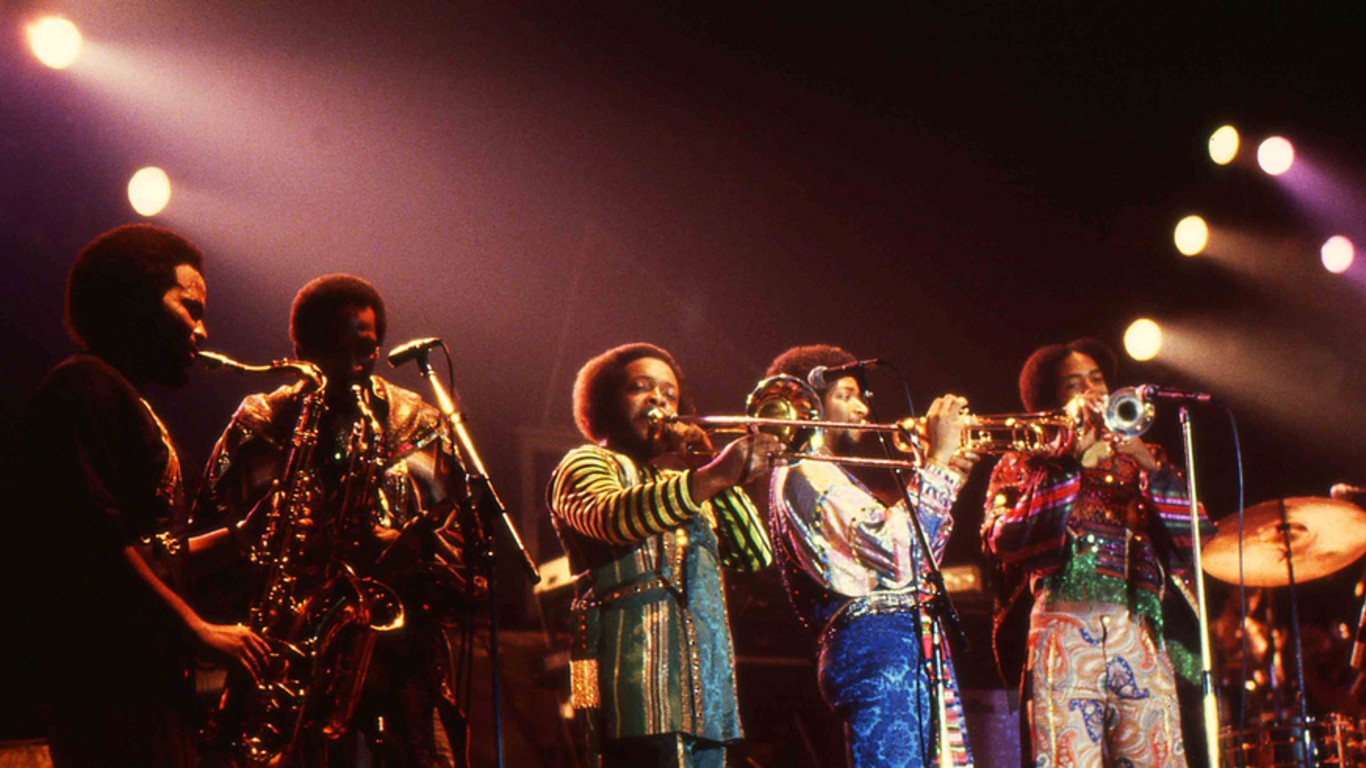 A protean saxophonist whose work ranged from avant-garde jazz with the Association for the Advancement of Creative Musicians to pop music with Phil Collins and Earth, Wind & Fire, Myrick was killed by a Santa Monica police officer during a narcotics stop. Myrick reportedly took out a butane lighter, which the cop mistook for a gun. He fired a single bullet into the saxophonist’s chest. 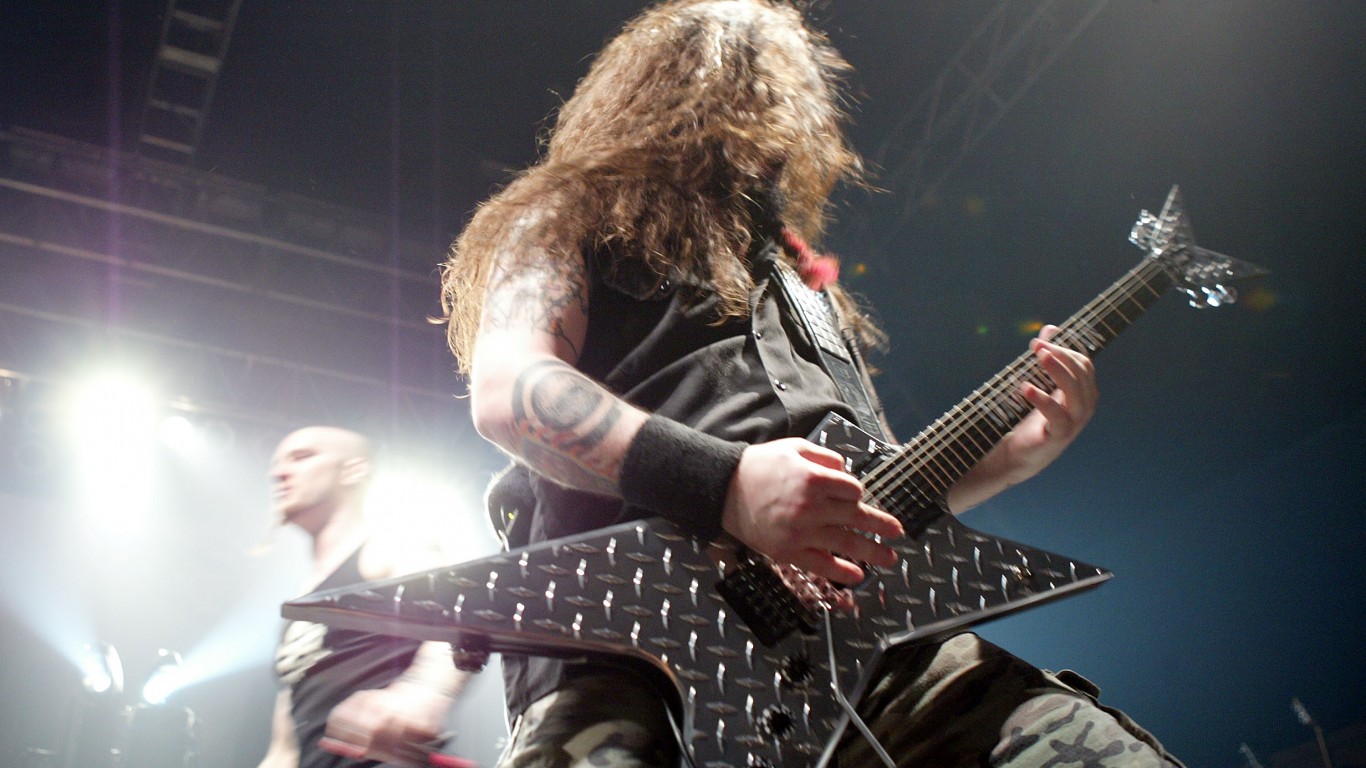 A powerhouse guitarist for Pantera and other metal groups and a guest artist with such bands as Anthrax, Nickelback, and Godsmack, Darrell (born Darrell Lance Abbott) was shot to death by a disaffected fan with a semi-automatic pistol on stage at a club in Columbus, Ohio. A security guard, another fan, and a club employee were also killed, and three others were wounded before a police officer killed the assailant. 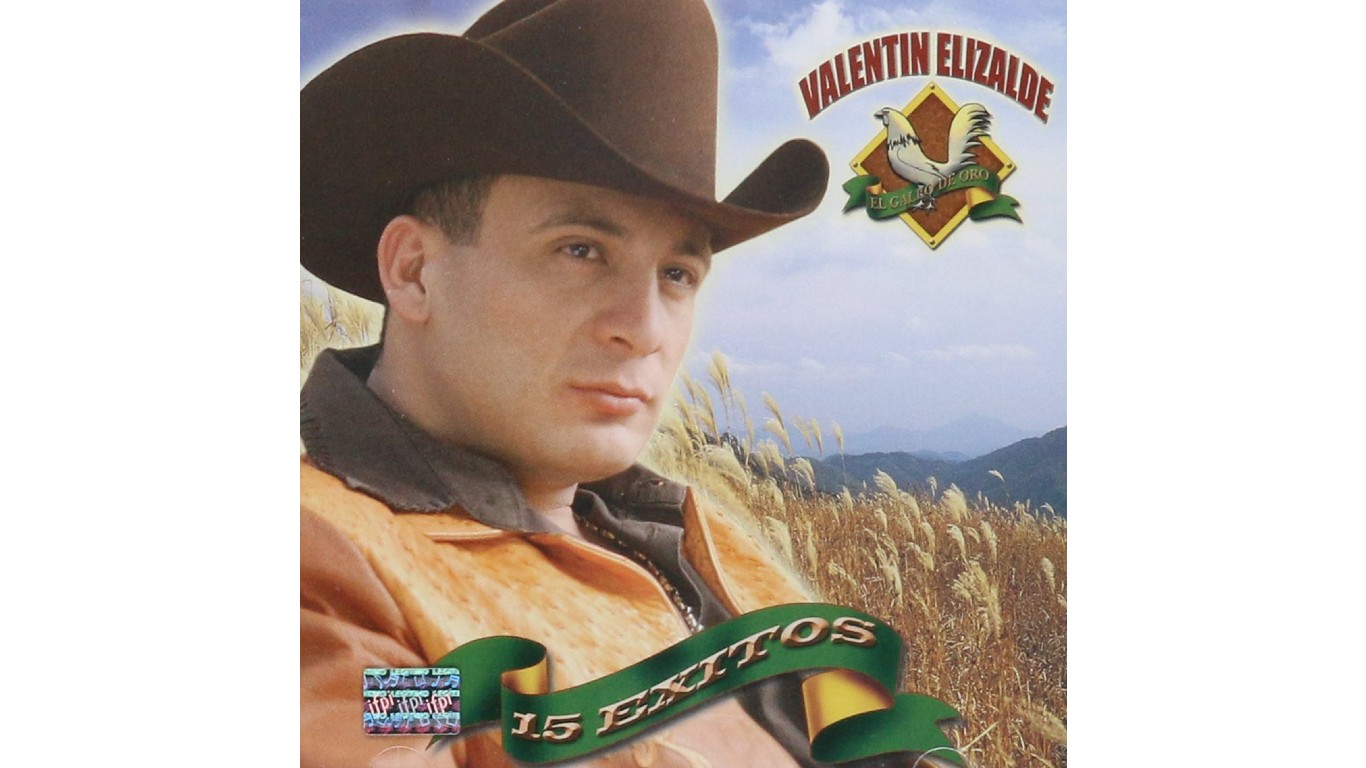 A young star of the crossover Latin musical style called Regional Mexican, Elizalde was known for his narcocorridos, songs romanticizing drug lords. Not all these songs were appreciated by their subjects. Elizalde, his driver, and his assistant were shot after he’d performed in the Mexican state of Tamaulipas, possibly because one of his songs had offended members of the feared drug cartel Los Zetas. 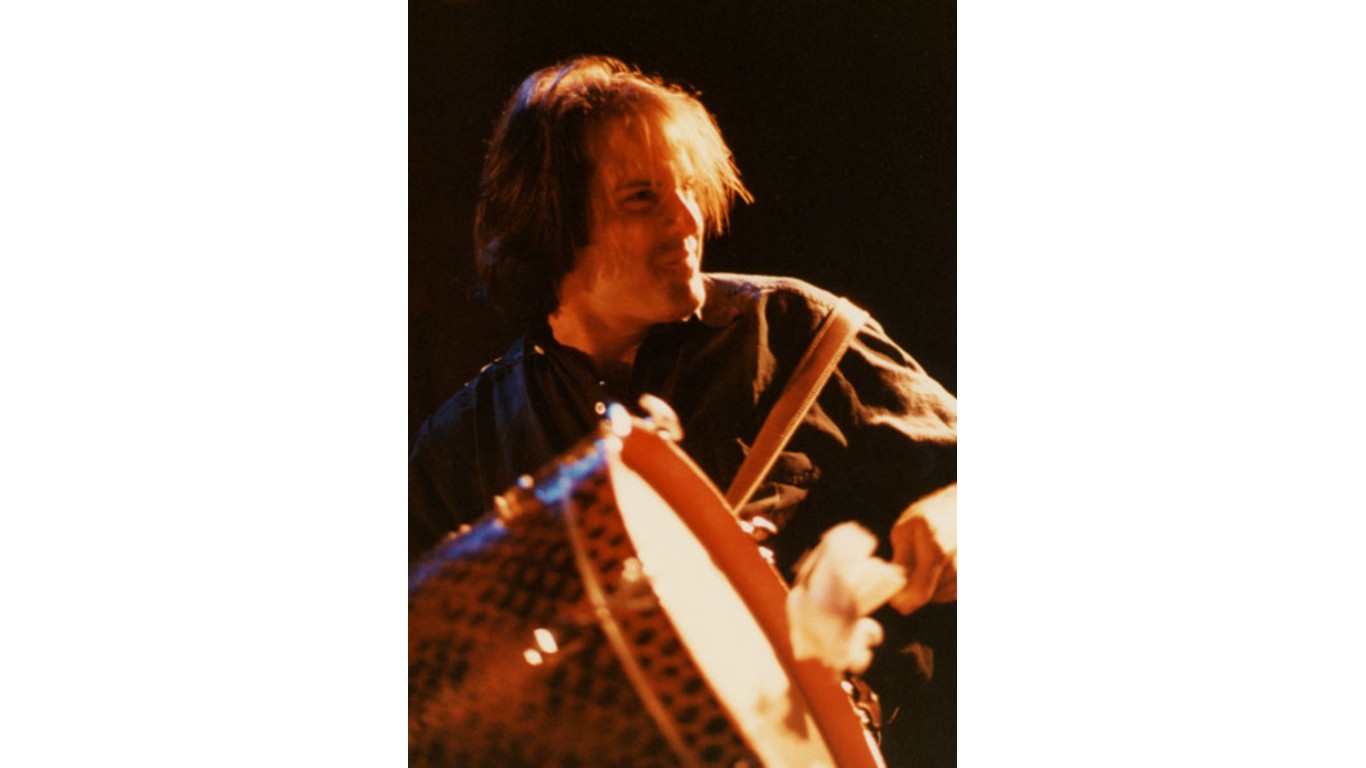 The co-founder of the Virginia-based alternative duo House of Freaks, Harvey was killed, along with his wife and two young daughters, during the so-called Richmond Spree Murders of 2006. These were seven homicides, tied to home invasions, perpetrated by an uncle-and-nephew team. The Harveys were tied up, beaten with a hammer, and stabbed before their throats were slashed. 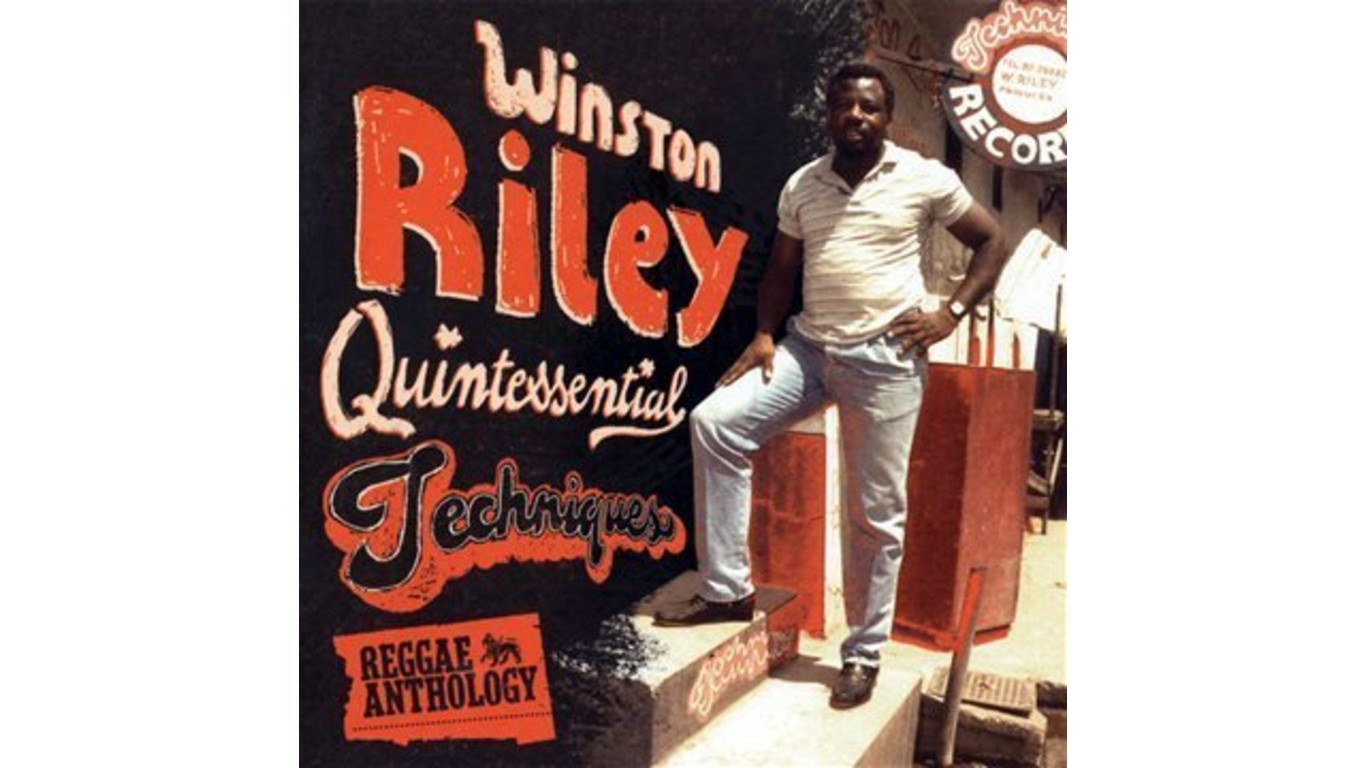 Though less well-known as a performer than some of his contemporaries in the reggae scene, Riley was a successful producer of other artists. In 2009, his studio was firebombed, and over the next year-and-a-half he was attacked several times for unknown reasons, surviving both a stabbings and a bullet wound. He was shot again in November 2011, and lingered in the hospital until succumbing in January of the following year.